Pokemon Go has been slowly adding new generations of Pokemon ever since it first launched in 2016. That means that, every once in a while, we get treated with brand new Legendary Pokemon, region-specific forms, and more!

The Legendary Pokemon Cosmog is one of the most recent to appear in the game! Officially known as the 'Nebula Pokemon,' Cosmog may seem small and cute, but it can evolve into a fearsome creature. Better learn to catch and raise it! We've got all the details here.

How To Get Cosmog 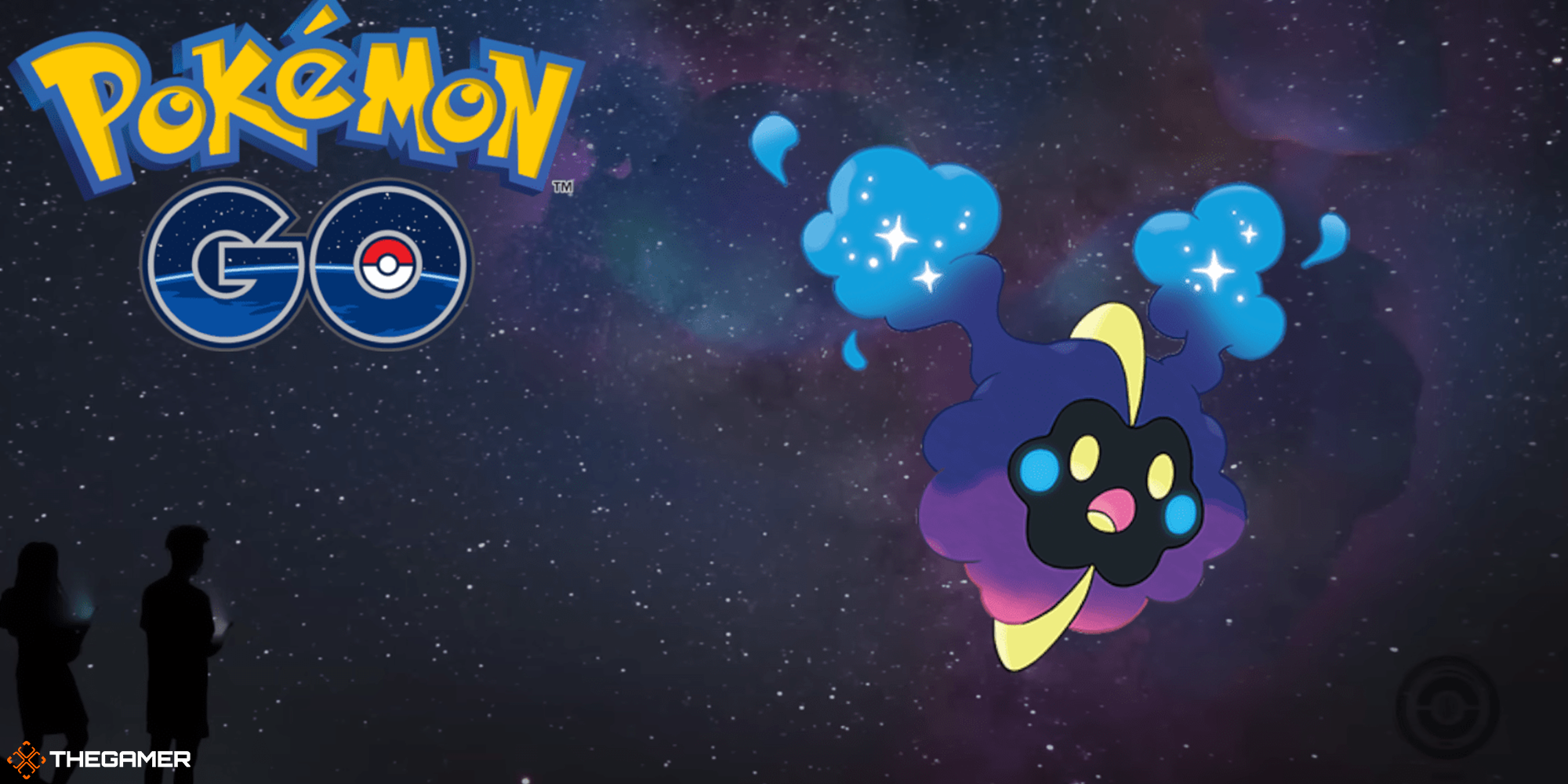 Cosmog was added to Pokemon Go with the Season of Light event and Battle League season, starting September 1, 2022. To catch this Legendary Pokemon, you'll need to complete Special Research that was also launched at the start of the Season of Light, called 'A Cosmic Companion.' Encountering Cosmog is the reward for completing the very first part of the Research, and the tasks are all fairly simple to do, so you shouldn't have too much trouble. 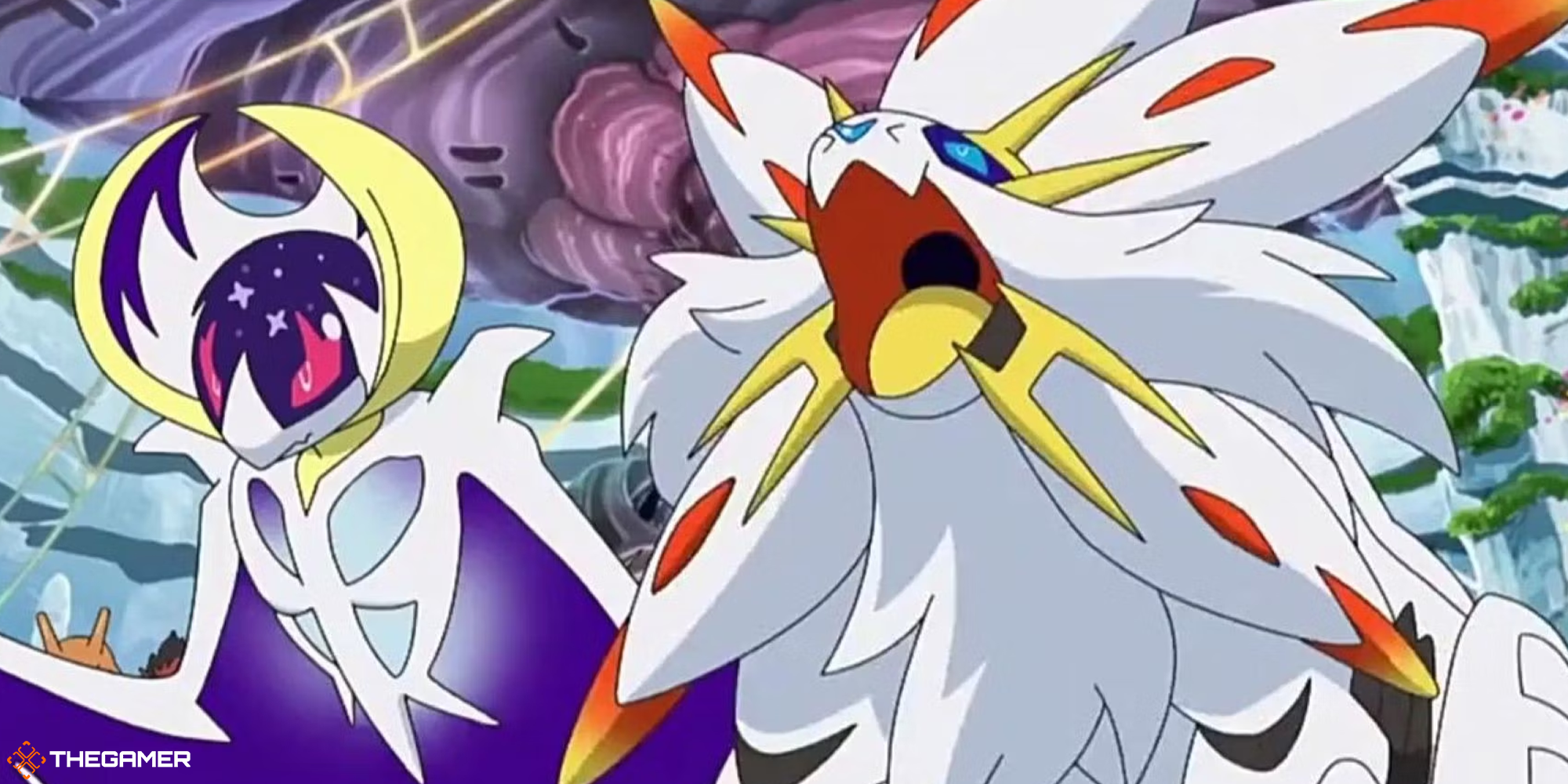 While there do seem to be models for Solgaleo and Lunala in Pokemon Go, you cannot evolve Cosmog at all at the time of this writing. We assume that they will eventually be added, but Pokemon Go and Niantic have kept their lips sealed.