The FIFA 23 World Cup season has now started, and that means player swaps. These are cards that you can earn by completing various SBCs, milestones, and objectives, and you can earn a total of 60 Player Swaps over the course of the World Cup event – it lasts until January.

This guide covers all the available swaps in the game and how to earn them, including how to get your hands on the required World Cup cards needed to complete certain objectives and milestones.

What Are Swap Cards? 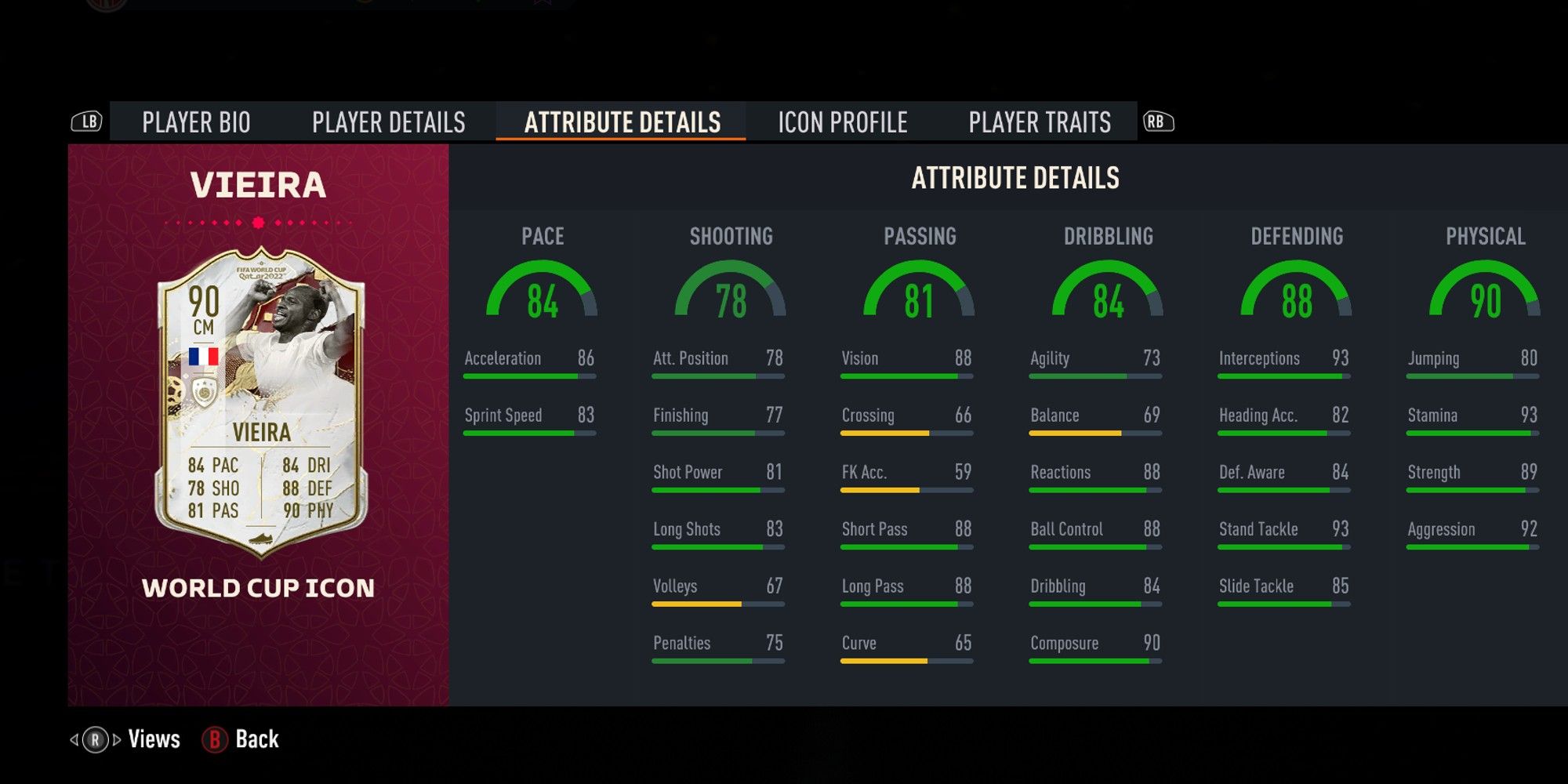 Swap cards are special cards that can be earned during the World Cup event in FIFA 23. They can be exchanged for a variety of rewards via SBCs, including 90 rated mid Icon Patrick Vieira at 40 total swaps. Other rewards include packs, player picks, and a few other World Cup players. Here's a look at some of the best rewards available:

Swap cards are time-gated by content releases, which means you can't just grind for Vieira from the start of the event. New objectives and milestones are released weekly and throughout the week so that you can earn more swaps cards.

How Do You Earn Swap Cards? 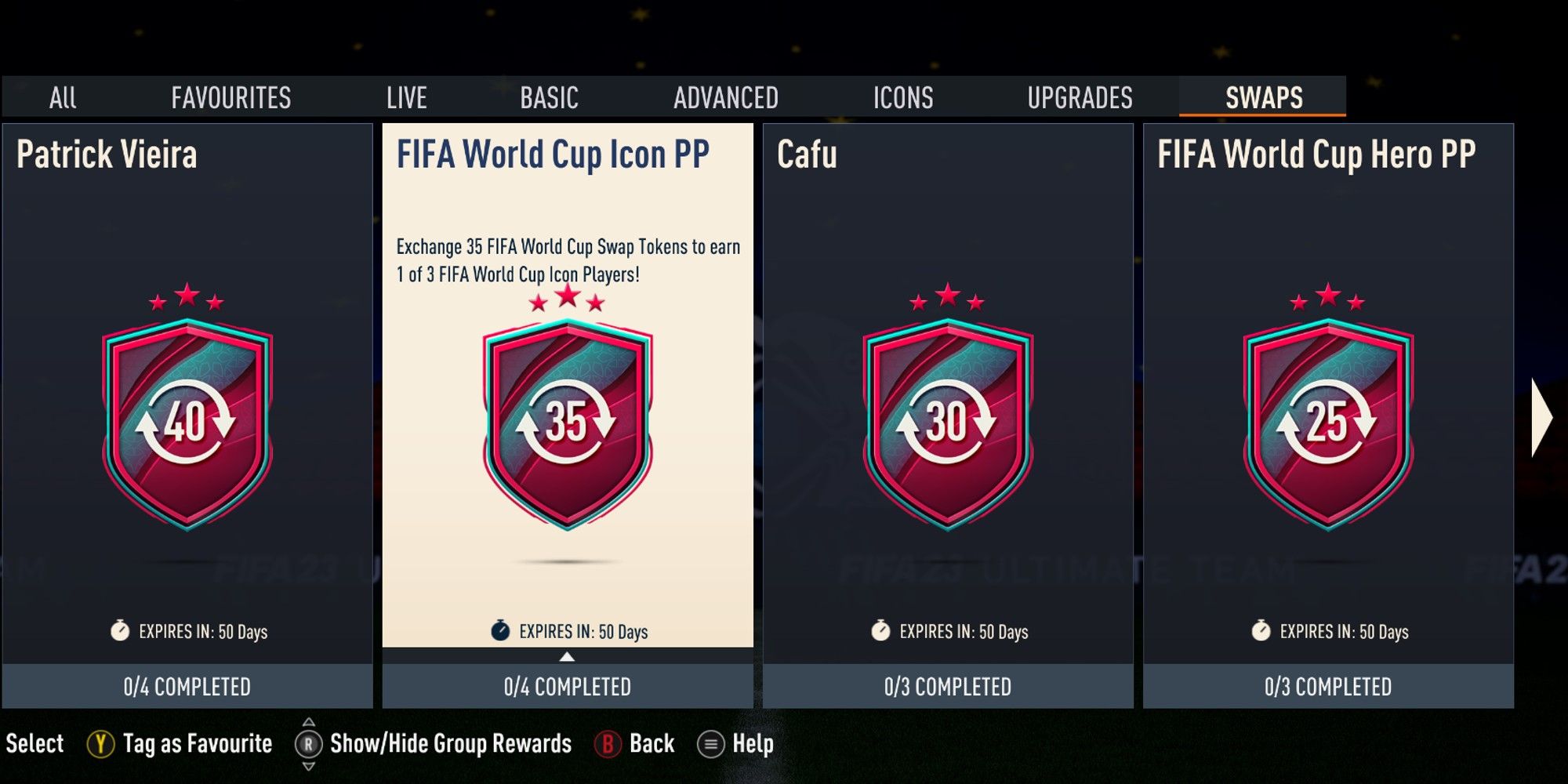 You can earn swap cards in lots of different ways, although the two main ways are via objectives and milestones.