One of the most interesting things about Skyrim—and the reason I'm still playing it today—is that you can be a nobody. The simulation of the world runs deep enough that if you want to just exist in it, you can. You can live off the land, hunting, fishing, and foraging. You can build a house, marry, or adopt children. There are so many things to do that don't involve adventuring, monster slaying, or saving the world. It's easy to simply ignore your destiny as the Dragonborn and make your own stories, which is something I'd love to see carried over to Starfield.

There's definitely a story in Starfield. In the gameplay reveal we see the protagonist joining Constellation, a group of space explorers on a mission to unlock the mysteries of the universe. In one shot the player stands in awe before a vast, otherworldly object that is clearly of alien origin. Big things are happening in this universe, and while I'm intrigued to learn more, I also want the option to reject them entirely. Becoming a member of Constellation seems to be the game's equivalent of a 'main quest', so it's likely you'll be able to untrack it and forge your own path through the stars.

Skyrim's simulation also means there are near limitless ways to play it. You can be a pacifist, a hunter-gatherer, an illusionist, or punch your way through the entire game. Throw mods into the mix and you can transform into a mudcrab or hang out with Geralt. It's an absurdly rich fantasy sandbox, giving you the tools to have just about any kind of experience you want—and I hope Starfield is the same for science fiction. If it has the same level of depth and gives players as much agency, this could be an incredibly powerful sci-fi story generator with a very long shelf life. 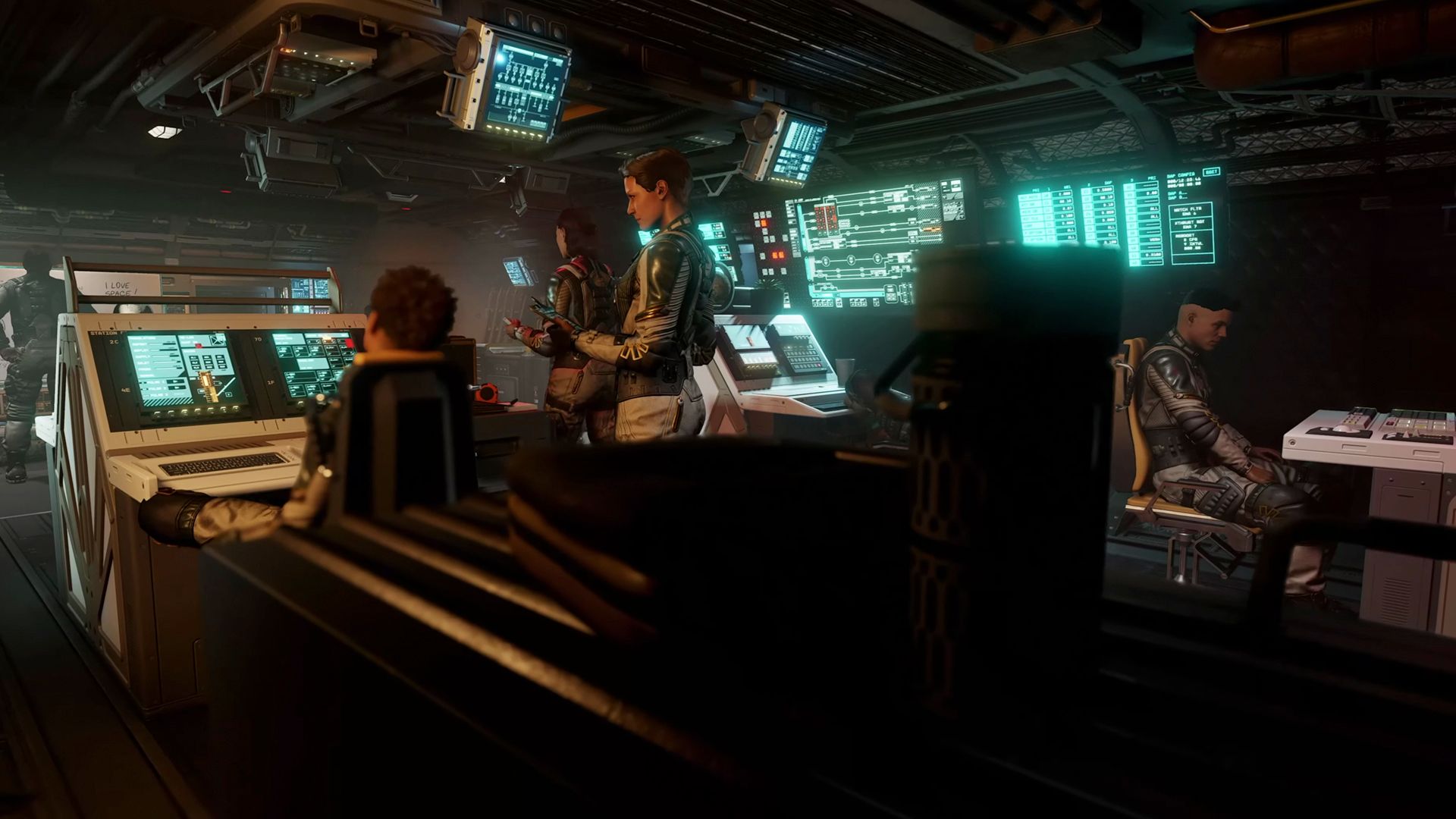 A game like this already exists. In space sim Elite Dangerous you start out as a pilot of no importance, with nothing to your name but a handful of credits and a basic beater of a ship. You can work your ass off to achieve Elite status, but I've never bothered. I just enjoy hanging out in its beautiful, atmospheric scale replica of the Milky Way, hauling cargo, ferrying passengers between space stations, sightseeing, and being no one special. When confronted by the game's aliens, the Thargoids, I just turned my ship around and fled. Nothing to do with me. Bye! This is what I want from Starfield.

But as good as Elite Dangerous is, it's ultimately quite limited. Its galaxy is almost entirely procedural, which means all the quests, NPCs, spaceports, and other stuff filling the universe feel distinctly machine generated. It's beautiful and absorbing, but I often wish it was more authored. Starfield has about 100 billion fewer planets to explore, but the presence of hand-crafted dialogue, cities, quests, and NPCs will make its setting (in theory) a lot more rewarding to explore. Bethesda is using procedural generation in Starfield too, but hopefully not as all-encompassingly as Elite. 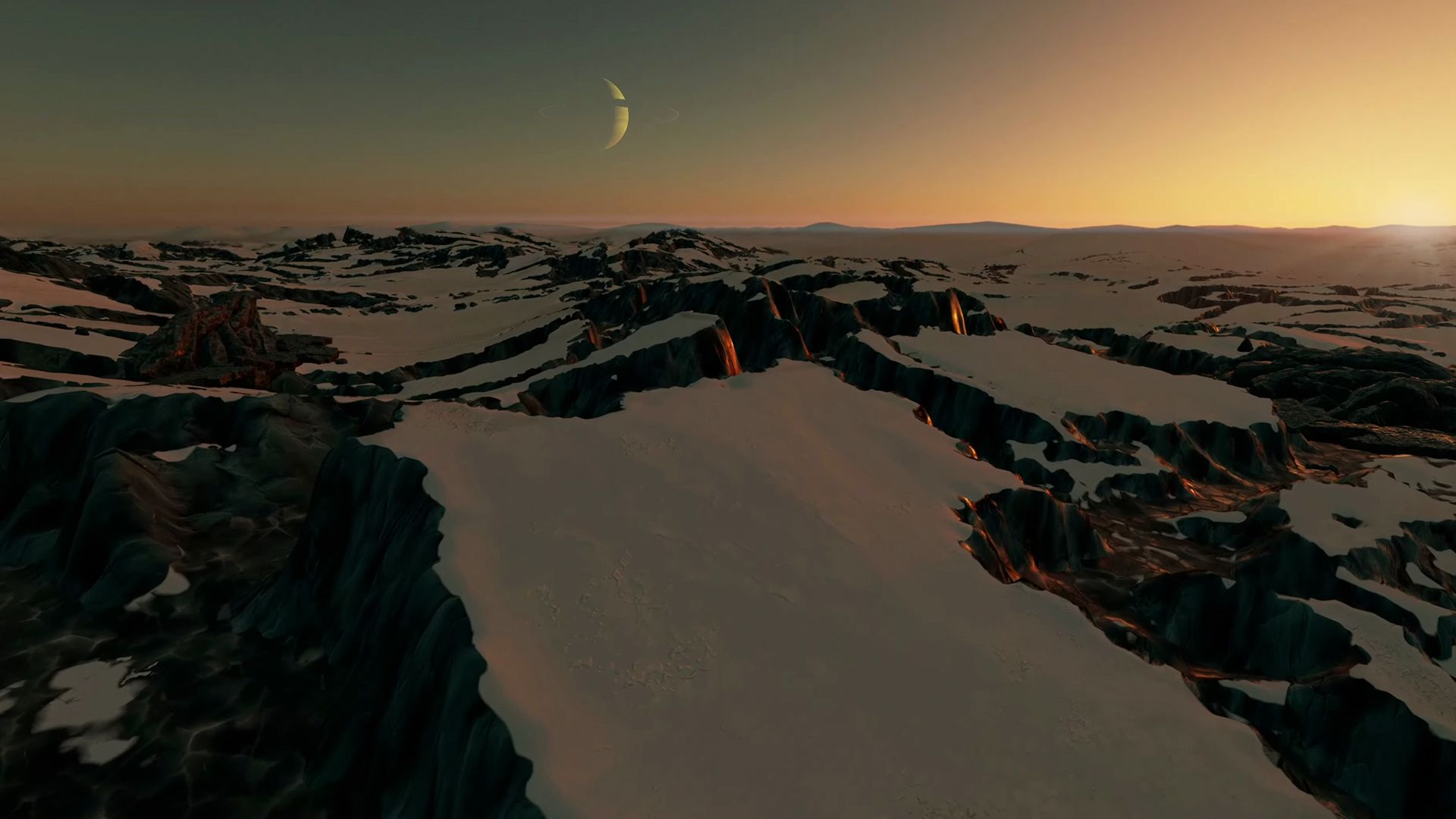 I'm sure Bethesda is aiming to make Starfield another enduring, decade-spanning game like Skyrim, so hopefully that means it's taking a similar approach when it comes to the depth and fidelity of the world. Fallout 4 has me a little worried, however, because that game was essentially a first-person shooter with RPG elements, rather than a proper role-playing game in its own right. It simplified so much, and was so combat heavy, that I never feel the urge to revisit it. Bethesda loves to heavily iterate on its previous game, but I hope Starfield aims much higher.