Years ago I worked in a store that sold home furnishings. Every night when it closed, and the customers were long gone, it was my job to fetch stuff from the stockroom and put it out on the shelves. Cushions, scented candles, lamps, that sort of thing. Boring beyond belief, but I liked that I was mostly left alone. That said, when the other handful of after-hours staff were in another room or out of sight, there was something strangely creepy about this cavernous building with its empty aisles, shadowy stockroom, and the quiet, abandoned streets outside. Something weird and unsettling that I could never quite put my finger on.

This is the energy The Convenience Store taps into: one of many superb low-cost horror games by Japanese indie studio Chilla's Art. This developer understands that true horror lies in the familiar. There are no haunted mansions, spooky graveyards, or other tropey settings in its games. It's subway trains, apartment blocks, or in this game's case, a 24-hour konbini in a small town. Even if you've never been to a Japanese convenience store, you've probably been somewhere similar. Bright fluorescent lights, endless rows of brightly coloured candy, buzzing fridges, and that sickly, sugary smell these places always have. 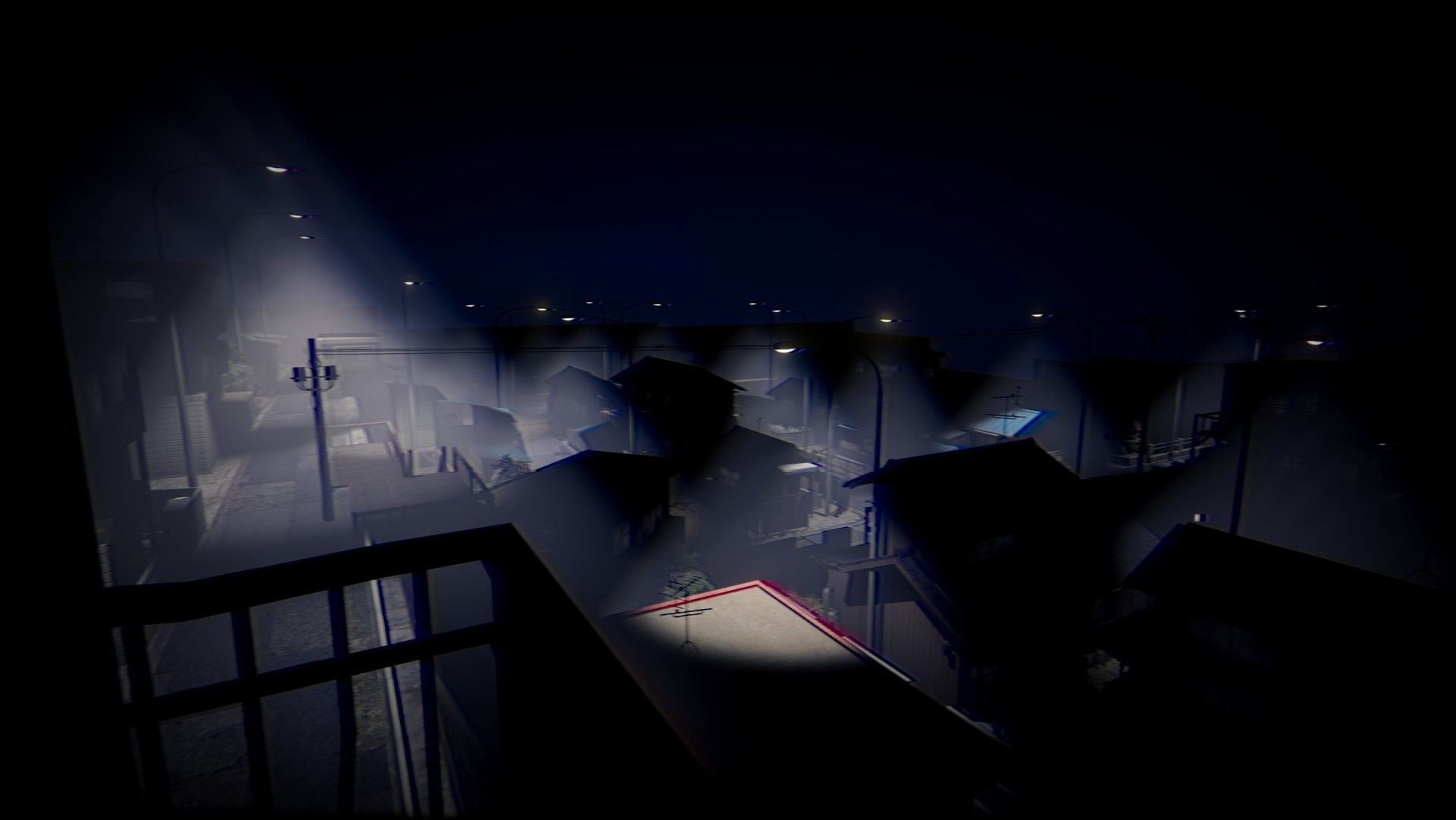 You play as a night shift worker and spend a good chunk of the game actually working. You have to serve people, restock the shelves, take out the garbage, and accept deliveries. You even have to walk to work each night through dark, eerily silent streets. The game is achingly slow and repetitive, but by design. It wants you to feel like a beleaguered minimum wage worker, eye constantly on the clock, wishing you were anywhere else. This, and the sterile blandness of the store, lulls you into a dreamy sleep-like state, which is when the folks at Chilla's Art—always with scarily perfect timing and precision—start fucking with you.

I don't want to spoil any specific scares, but they're all brilliantly, subtly done. Something as simple as the automatic doors opening when no one's there is enough to freak you out. You'll wonder what's triggering them, then look at the CCTV camera facing the door and… well, you get the idea. As you go about your boring job in the store you become intimately familiar with your surroundings. The sights, the sounds, the routine. Which only heightens the uncanny feeling you get when something breaks the tedium. It's a game of remarkable restraint, never pushing the horror too far, always knowing when to hold back. 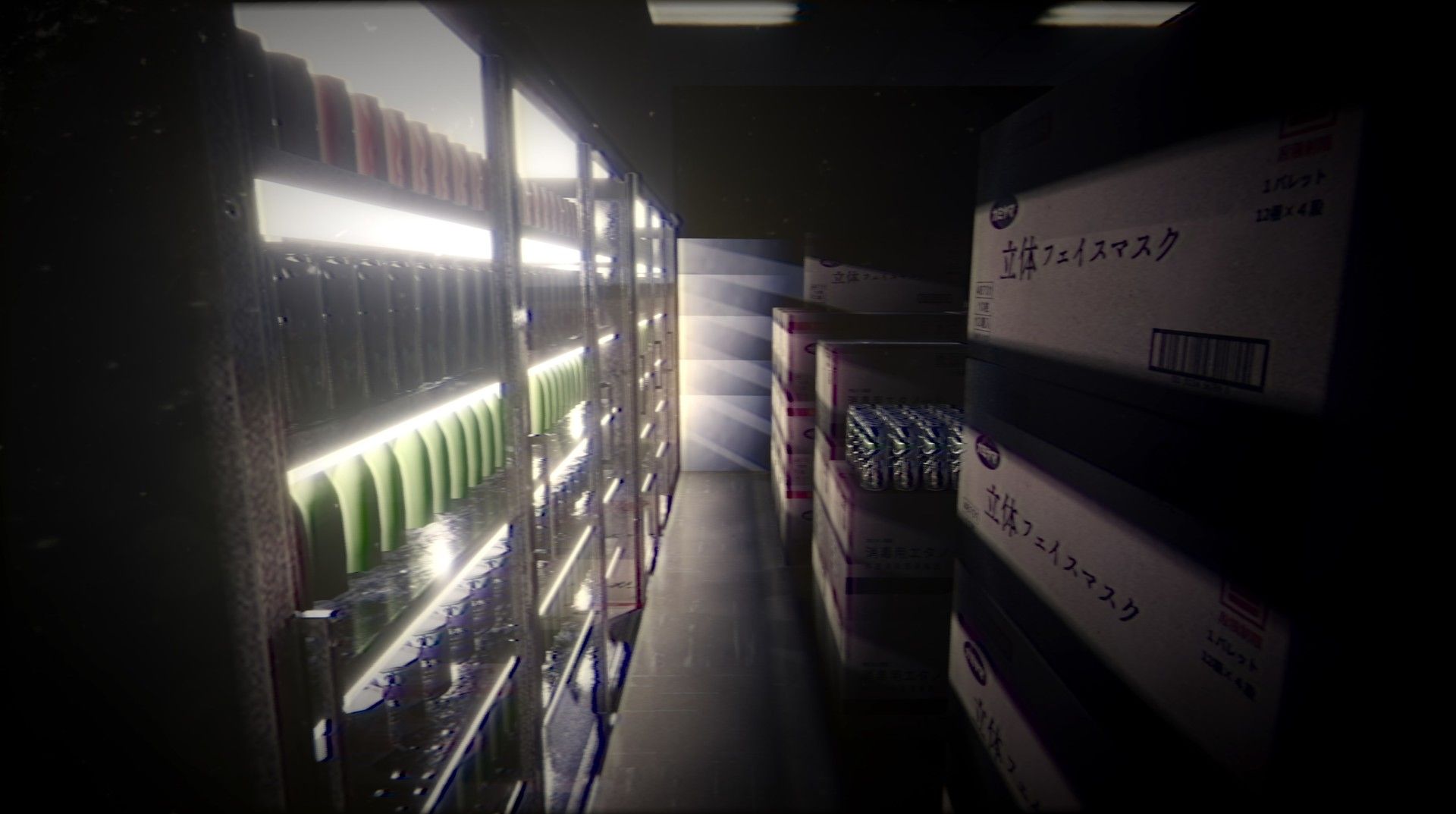 The Convenience Store is the best $3 you'll spend this spooky season, and it's a great introduction to Chilla's Art's distinct brand of horror. A lot of games in this genre rely on darkness to scare and disorient you, but the genius of this one is that it all takes place beneath the iris-burning fluorescence of the store's strip lights. If rumours are to be believed, Team Silent's cancelled Silent Hill game—which was in the early stages of development before the studio was shuttered by Konami—was going to experiment with the idea of fear in light. That game will probably never see the light of day, but Chilla's Art has proven here that it's possible.