There are five different creatures that you can tame in Ikonei Island: An Earthlock Adventure. One of these creatures is the Otterlot; these little otters can help you fish from water sources around the island, making them quite helpful.

In this guide, we are going to go over how you can unlock the Otterlot, as well as how to use this creature for fishing. Like other creatures on the island, you will need to free the Otterlot from a pirate outpost so let's first take a look at where you can find them on the map.

Ikonei Island: An Earthlock Adventure is currently in Early Access on Steam and as such, the content is subject to change. We will update these articles as required. 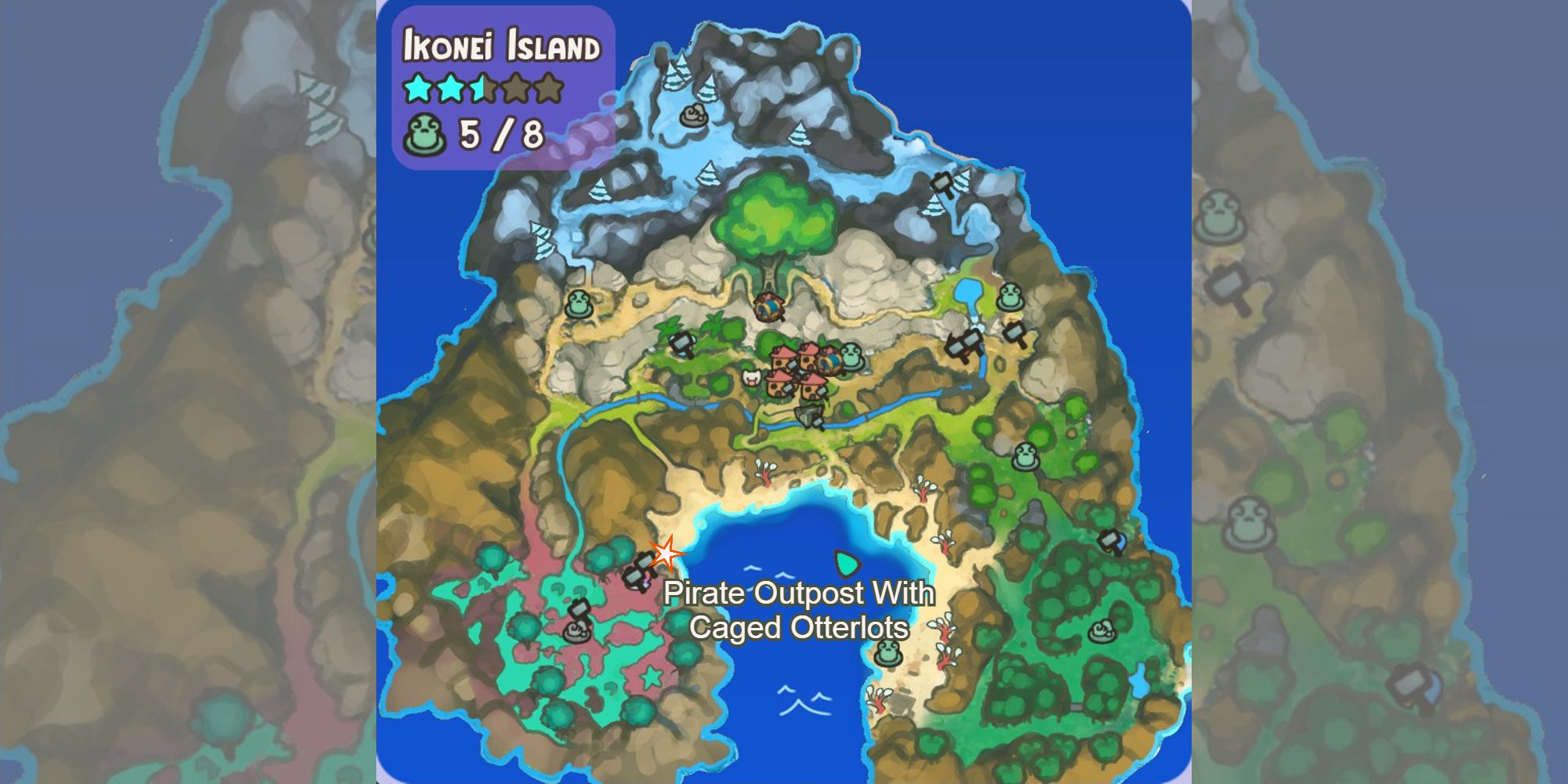 The Otterlot can be found in cages at the location marked on the map above. This is a pirate outpost that you will first need to clear. Like previous outposts that you have come across, you will need to dodge the path of the pirates bouncing around and make your way to the cannons to destroy raised platforms.

Once all the raised platforms have been destroyed, you can run to the caged Otterlots and free them. 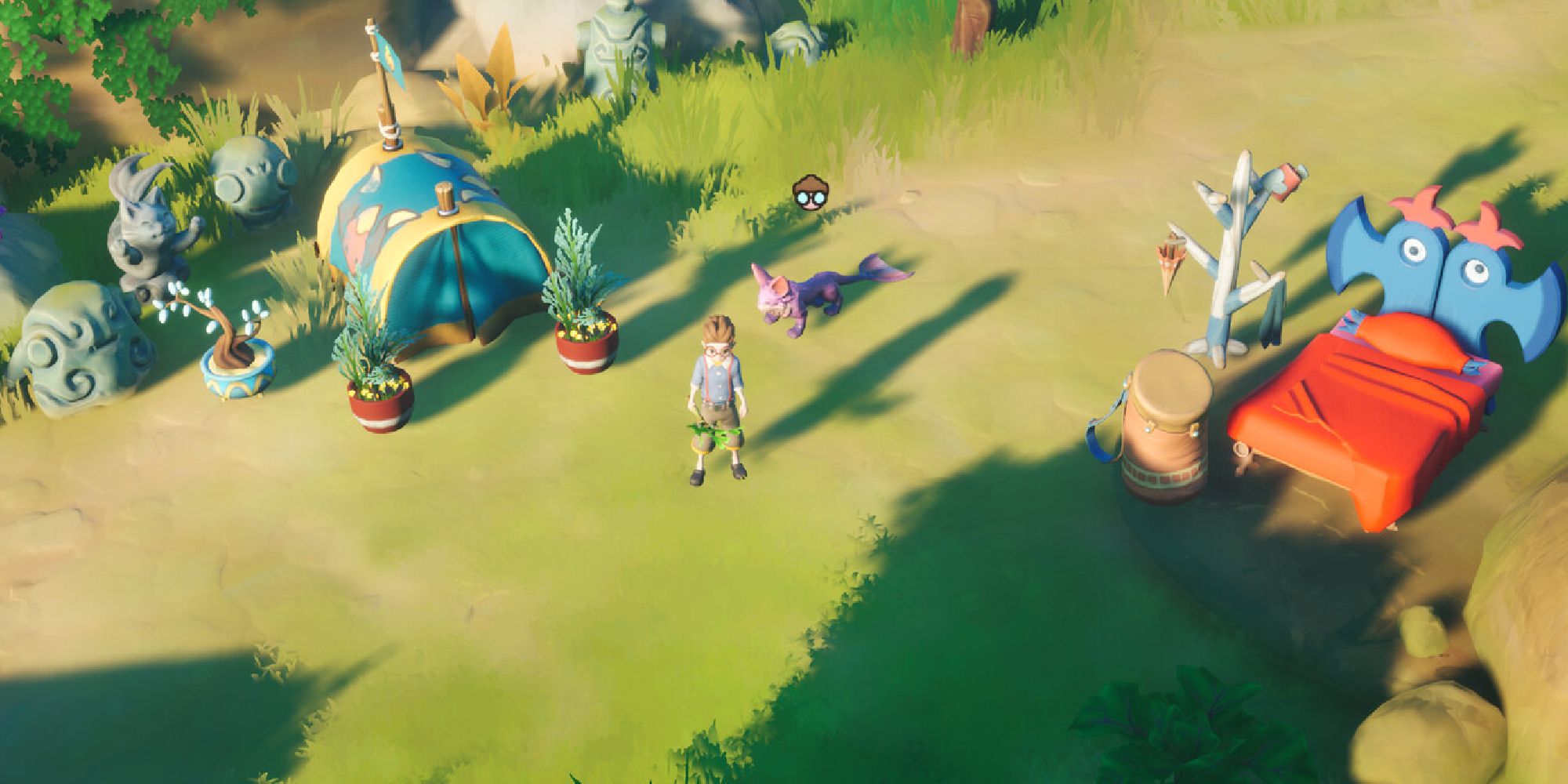 After freeing the Otterlots, approach one that you want to bond with. This will tie you and the Otterlot together, allowing you to summon them whenever you want. Remember, if you want all four characters to have an Otterlot, you will need to bond with them first. Later, we will go over where you can find the Otterlot prowling grounds. 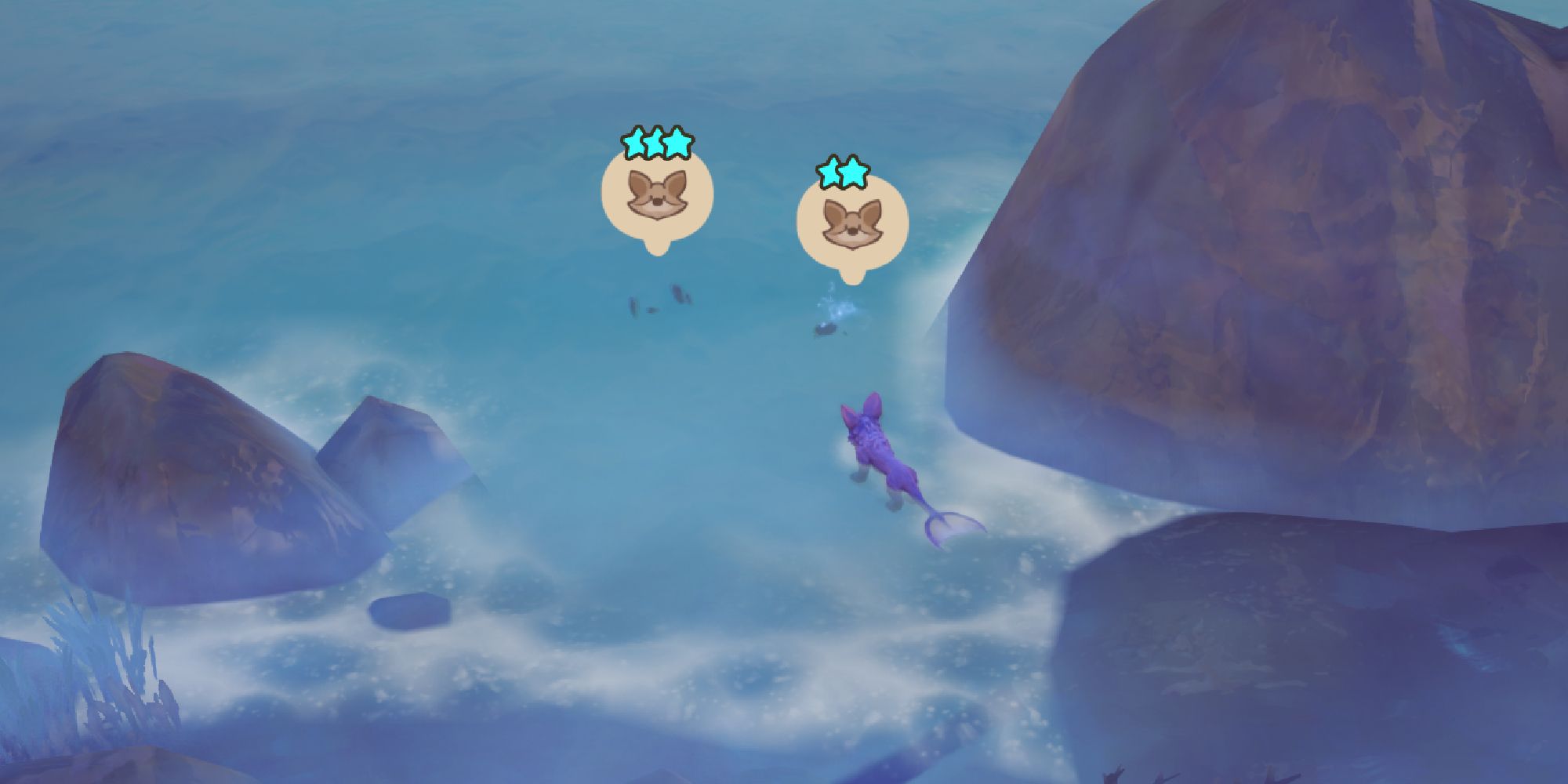 Now that you have an Otterlot, you can fish! To do this, bond with the Otterlot to gain control of their movement, and then find any body of water on the island. In the water, you may see a group of fish swimming about. Simply approach this spot and interact to start fishing. You can either consume fish to gain more hearts, or used them for crafting.

Some fishing spots require a higher star rating. For information on how to increase this, check out our guide on increasing the star rating with your pets. 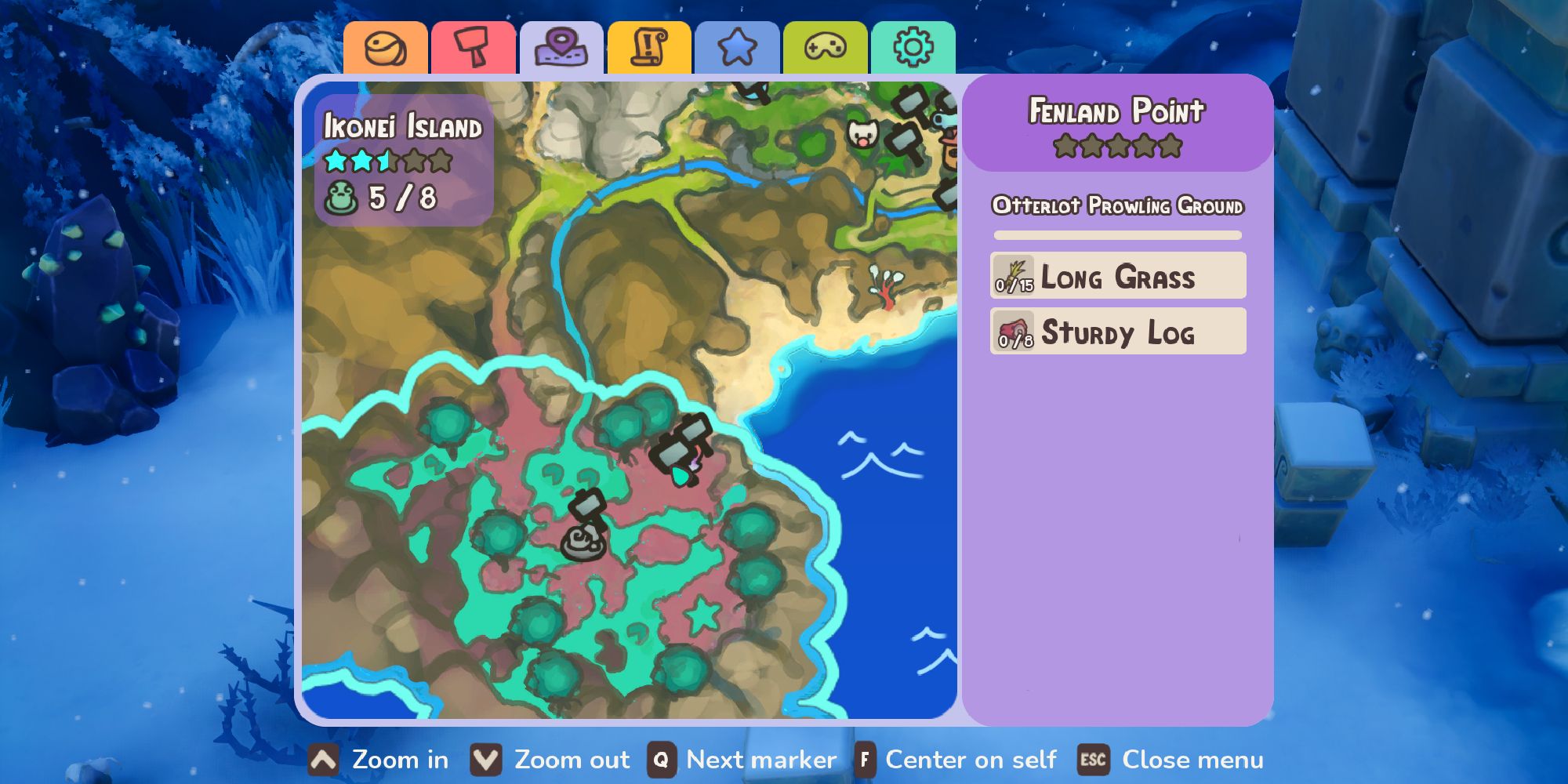 When your Otterlot is not summoned, they will remain at the Otterlot Prowling Grounds. This is located just on the other side of where the pirate outpost where they were caged.

From the back of the outpost, you can find a ruined staircase that leads directly to the grounds, but it cannot be repaired from this side.

Instead, you will need to go all the way around into the swampy area to repair the staircase. Once you make it here, you can also restore the Prowling Grounds with the following materials.

If you have the following materials on hand, you can repair the staircase to quickly get to Dawning Sands.

Now that you know all there is to know about Otterlots, get out there and start fishing!