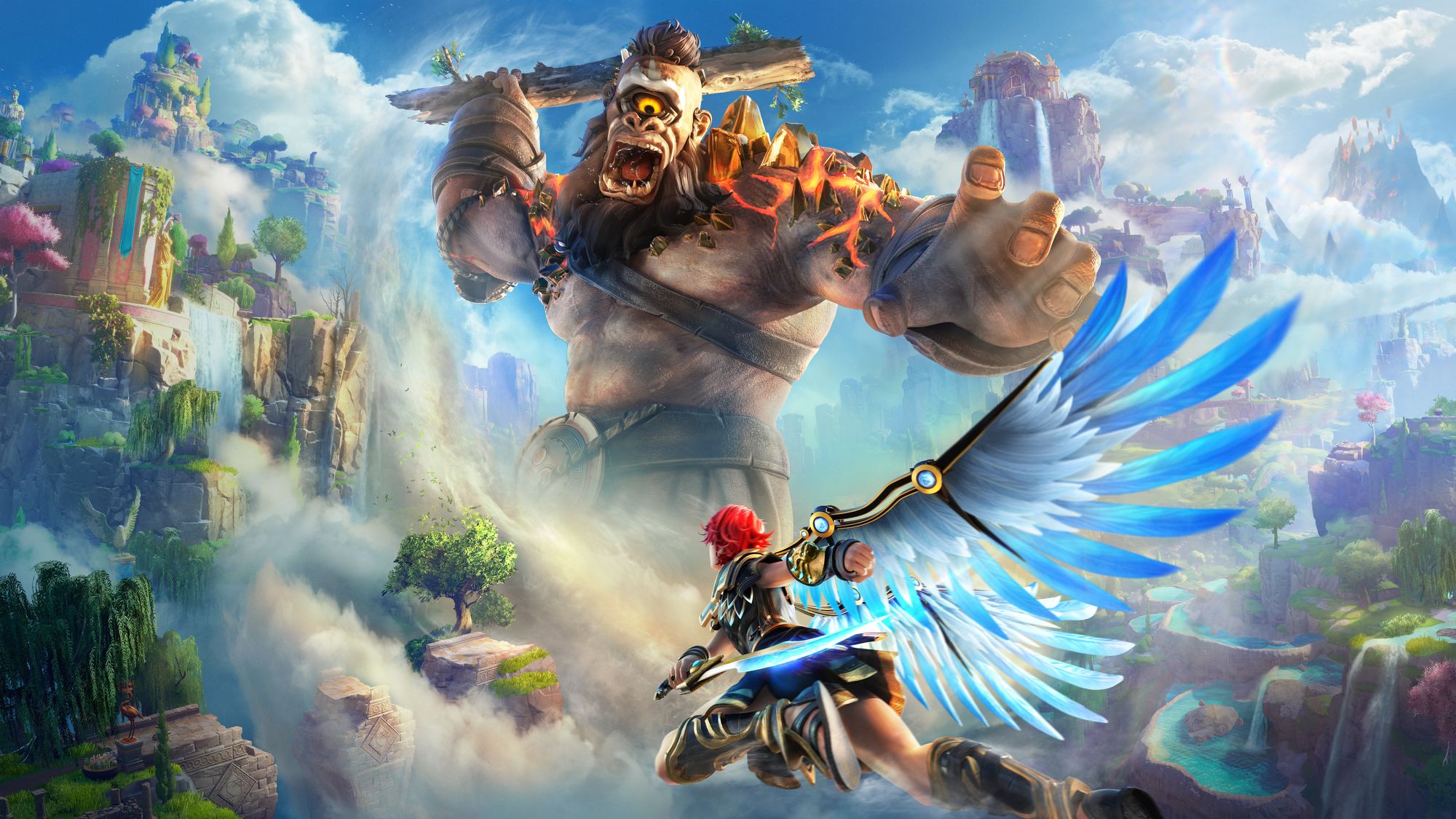 Ubisoft Québec is said to be working on a Polynesian themed spin-off to 2020’s Immortals Fenyx Rising, and it could be out by 2025.

Earlier this year, it was claimed that Ubisoft was putting together a sequel for Immortals Fenyx Rising, its terribly named, but surprisingly decent, Zelda: Breath Of The Wild clone from 2020.

Ubisoft hasn’t said anything official about it, but another source appears to have corroborated its existence. However, rather than a full-fledged sequel, they describe it as a spin-off, one that’s in pre-production and could release by 2025.

Much as the Assassin’s Creed series regularly visits a new time period and setting with each game, this Immortals Fenyx Rising spin-off will shift its focus away from Greek mythology.

Instead, it will be based on Polynesian culture and its myths, the same ones used as inspiration for Disney’s Moana.

This spin-off is also aiming to draw less comparisons to Nintendo’s open world adventure and will see a visual overhaul, while still featuring a god character as a narrator.

The game currently lacks an official title, only going by the codename Oxygen, but we imagine it will keep the Immortals moniker and swap out the subtitle. Unless Ubisoft plans on pulling a God Of War and dropping the character Fenyx into a new mythology.

The information comes courtesy of insider Jeff Grubb, who claims to have received the news from one of his own sources.

When asked on the Games Mess Decides podcast whether this could be one of the unannounced games Ubisoft cancelled, Grubb believes that’s not the case, since it’s reportedly still a few years from release.

Although it didn’t seem to sell all that well, Immortals Fenyx Rising had more critical acclaim than most recent Ubisoft games and was apparently also received positively within the publisher itself.

Hopefully Ubisoft can come up with a better name for the sequel though, or at least throw in a colon before the subtitle.