After being 'guided' through the FilthPest's disgusting domain by Goba, the unreliable traitor, you're brought face to face with the Great Beast itself. This is one of Islets' most chaotic fights, so hopefully, you're prepared.

FilthPest has quite a lot of tricks up its absolutely horrific sleeves, but you have the tools to deal with them – and it's got pretty low health for an endgame boss, so if you've been seeking out all the upgrades, you might even make mincemeat of the boss. Here's a rundown of the fight. 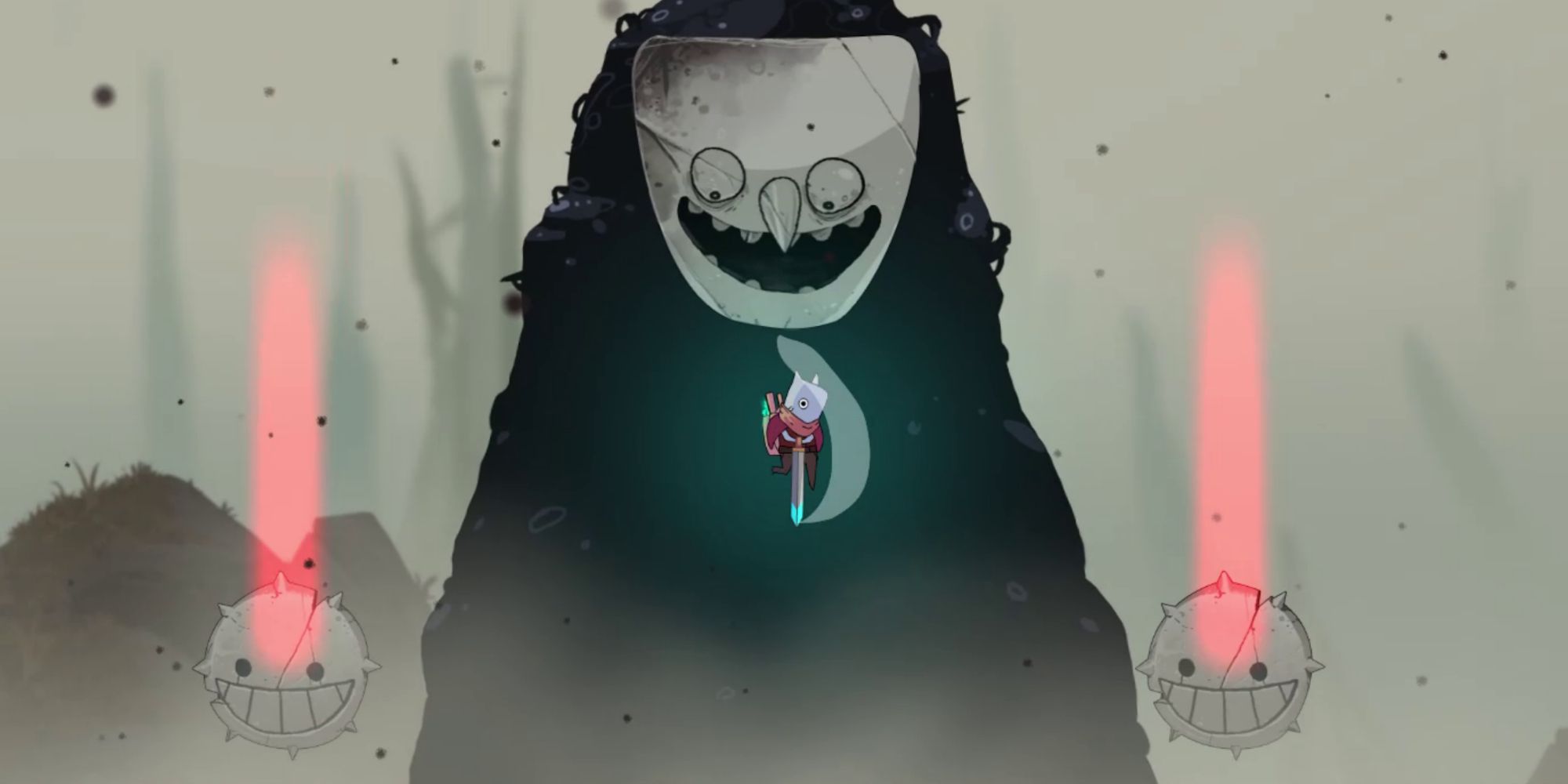 As you'd expect, there's a lot of filth in this fight, but also a lot of mechanical hazards to watch out for. 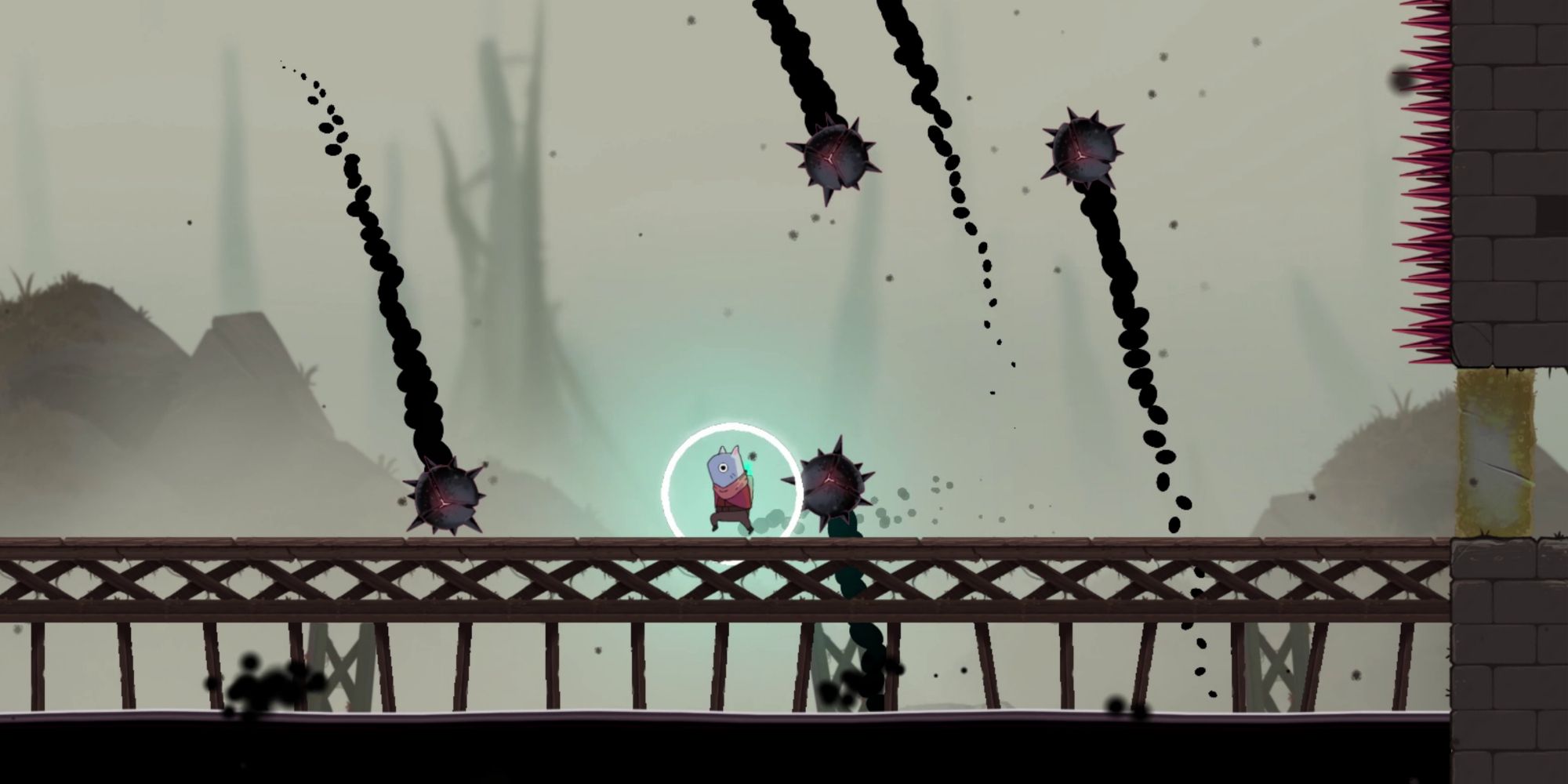 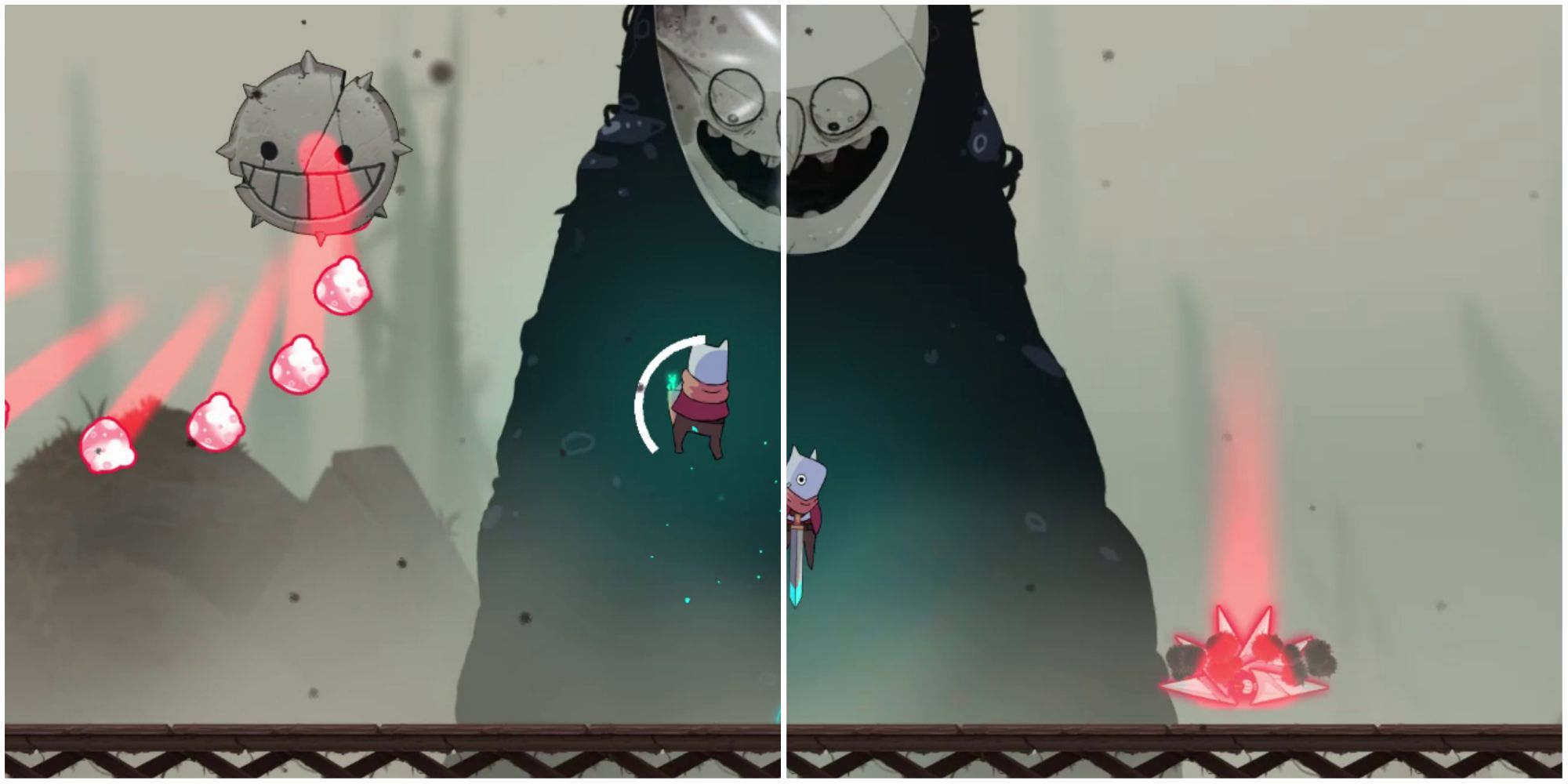 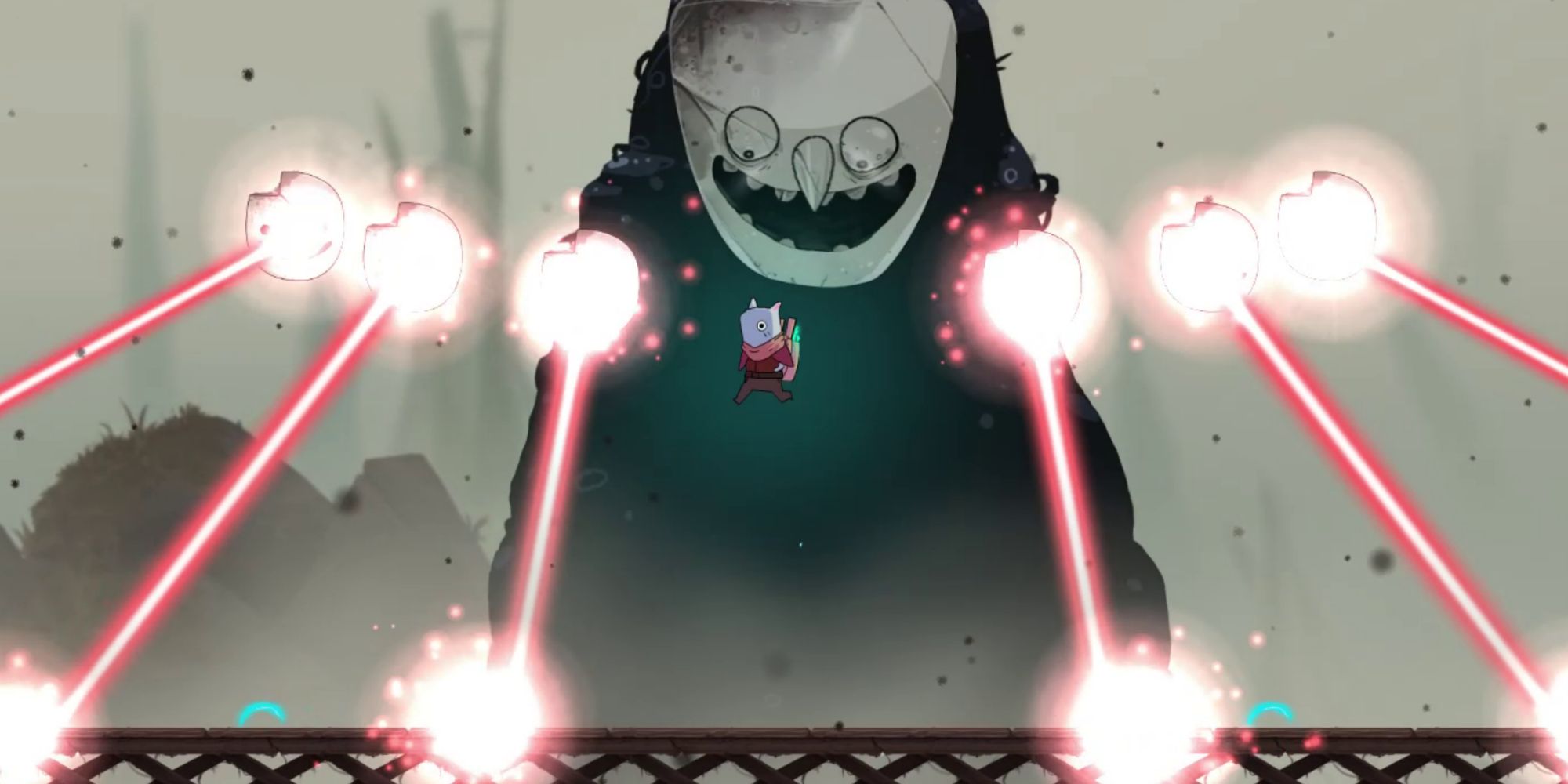 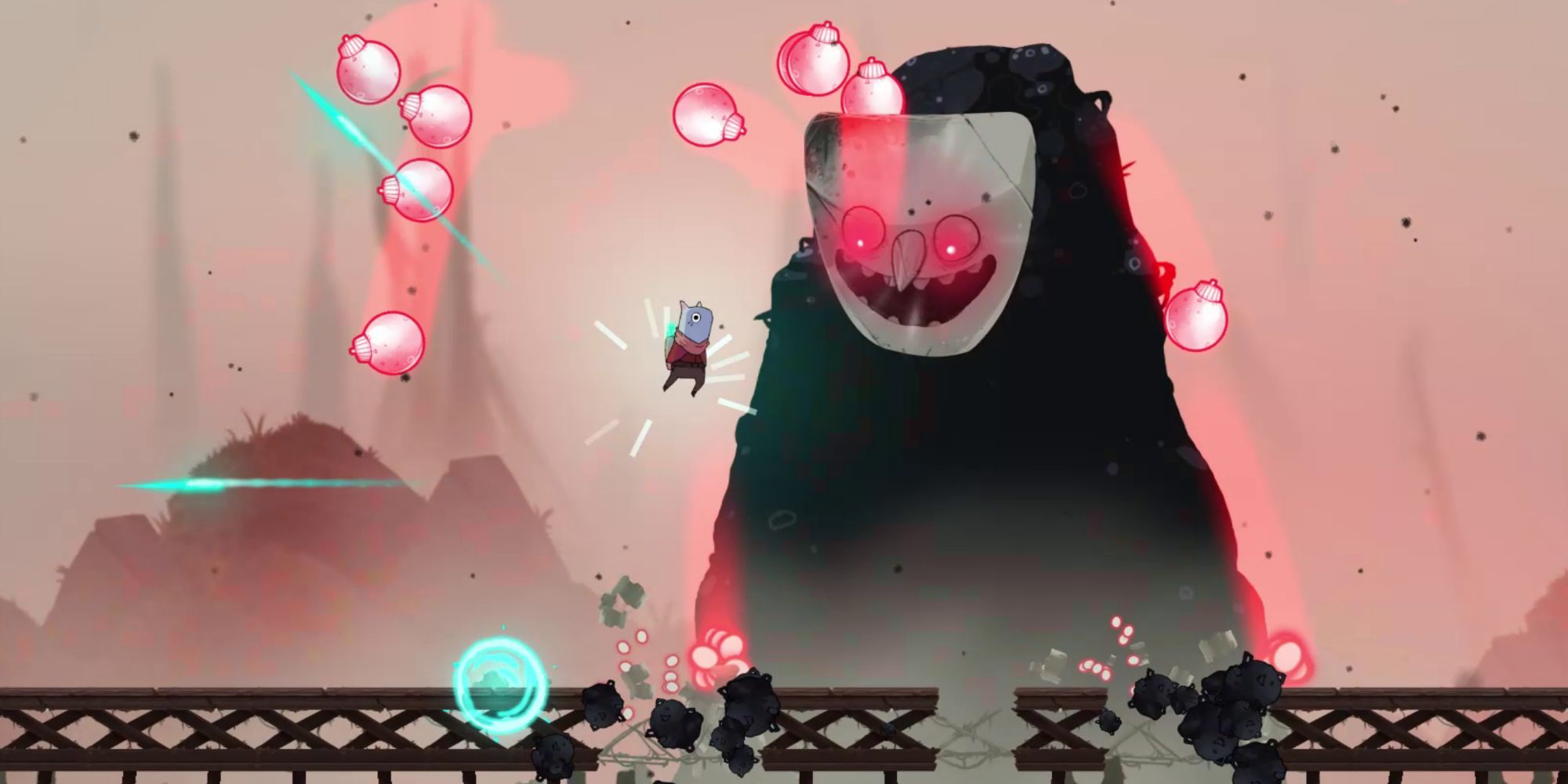 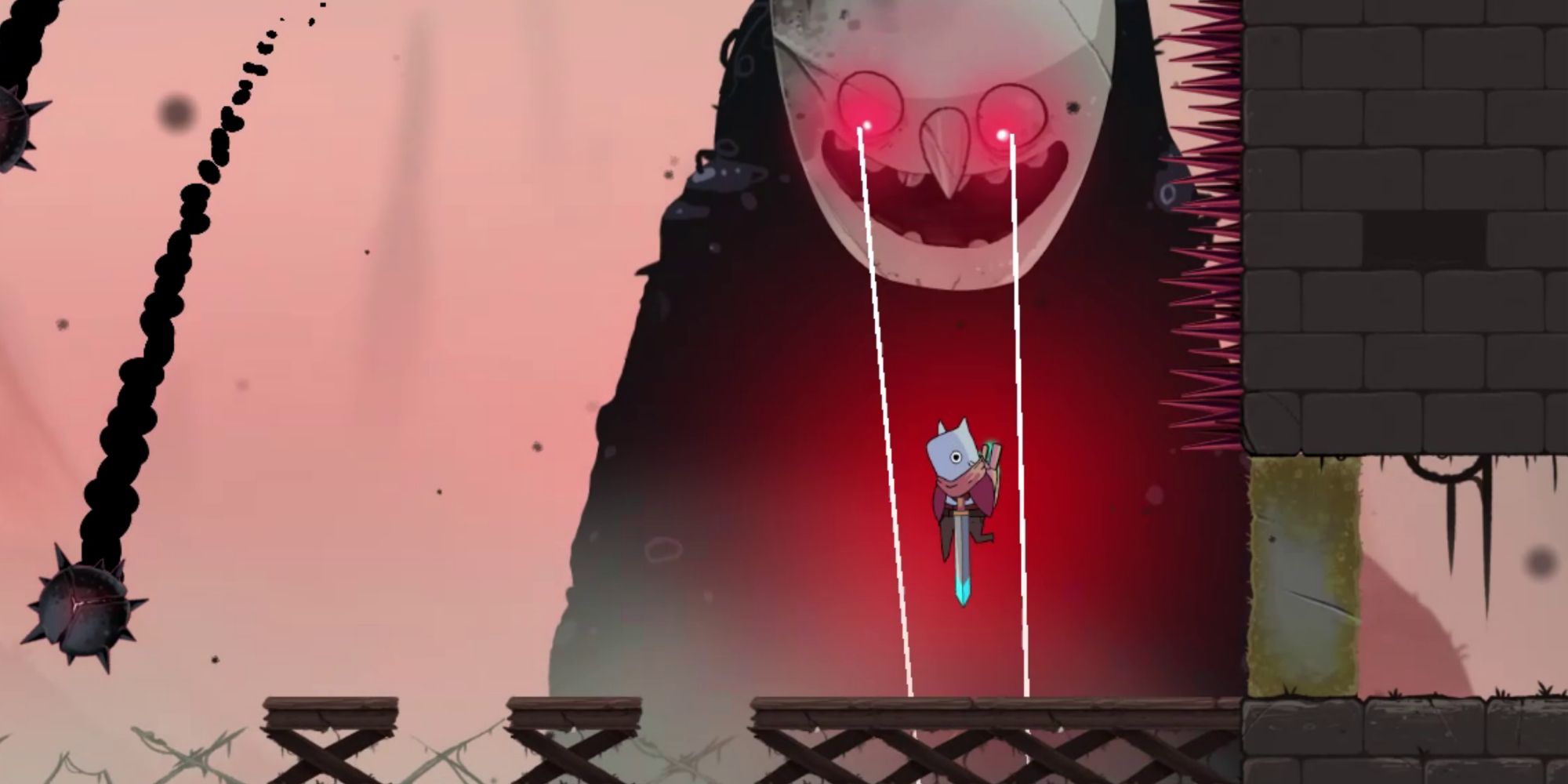 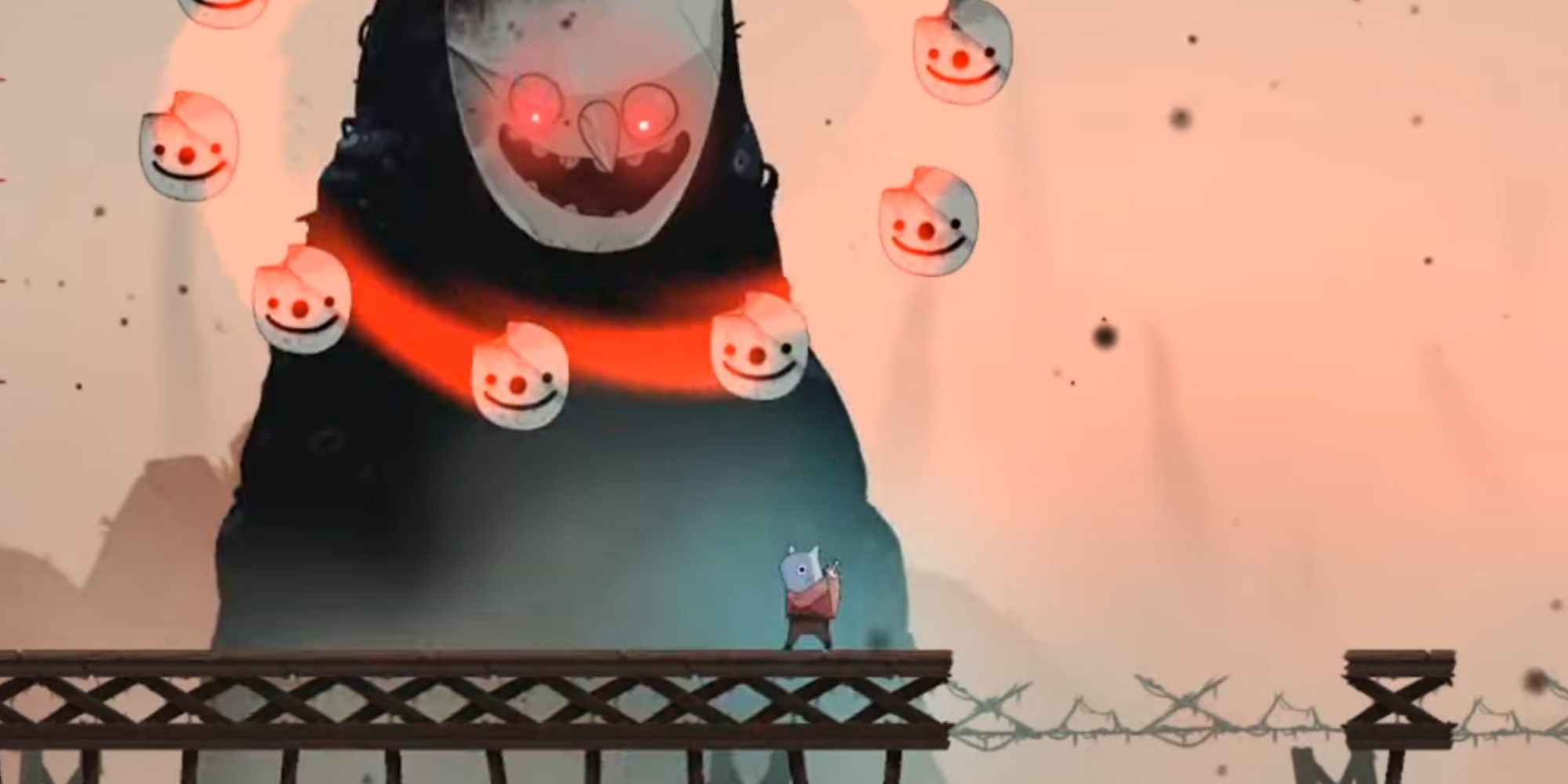 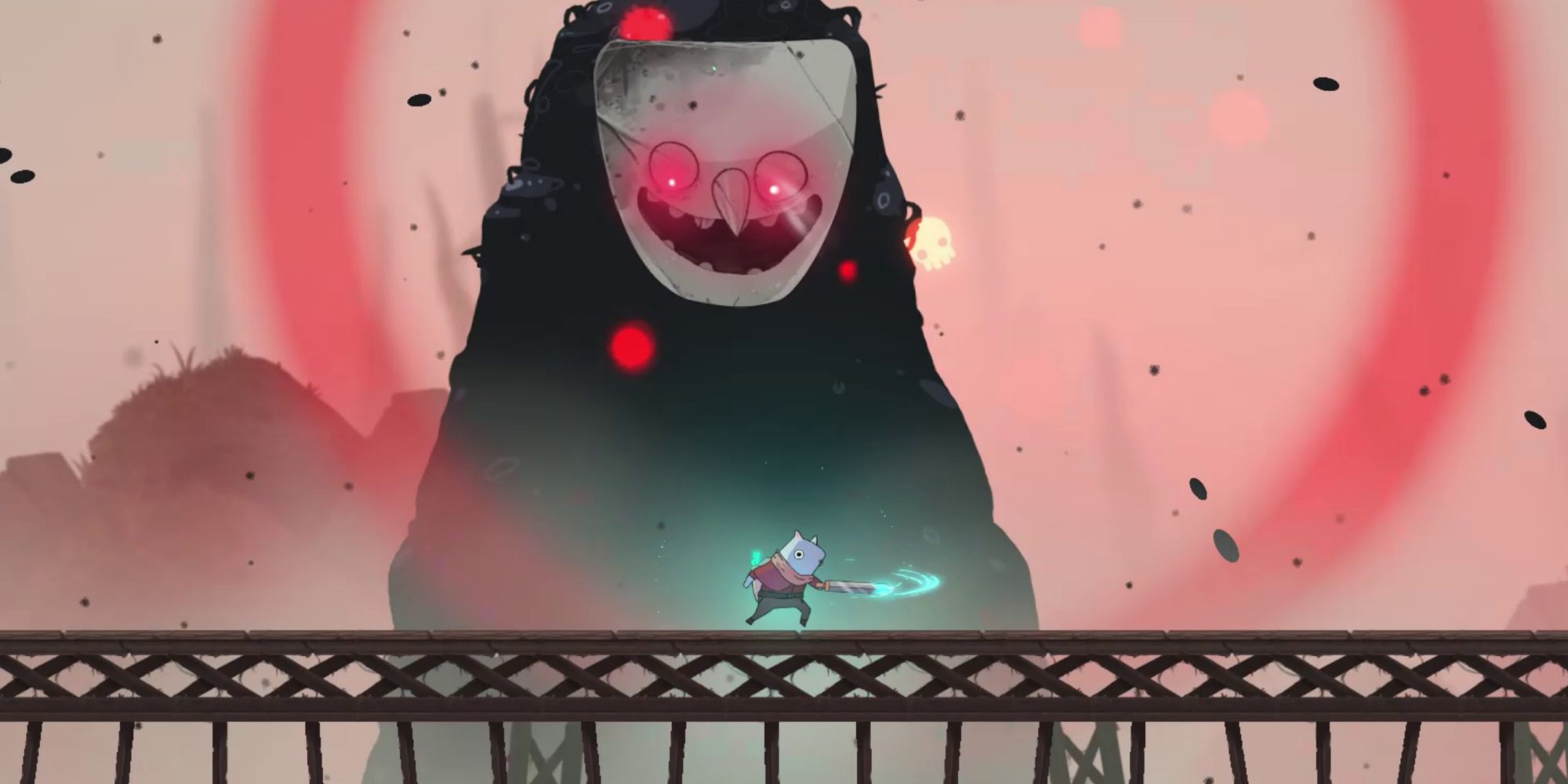 There are a lot of moving parts in this fight, and the second phase changes things up in a huge way thanks to the disappearing platforms.

Once you beat FilthPest, you'll see an animation where a block lights up in the northern part of Cinder Island. If you've beaten both FilthPest and BoneGolem, you can now take on the final boss of the game.