In his promotion of the upcoming TV adaptation, Craig Mazin called The Last Of Us “the greatest story” in video games. It’s led to quite the debate about TLOU, video games, and their narrative power, and hey, these sorts of debates can be fun. I’m not here to smash a lead pipe into your cornflakes. But ultimately, it’s not a debate that matters. It’s not a thing we can define.

I think our threshold for ‘great’ is way too low in video games. You can see that by the fact we have 17 masterpieces a year. Anything up from ‘serviceable’ is considered one for the history books. However, if we leave aside “greatest” and shorten it to simply “great”, then I’m on Mazin’s side. The Last of Us has an excellent story if you take it as part one and include the sequel, which is really parts two and three, despite its name. Part one of the story is Joel, part two is Ellie, and part three is Abby. However, the show is not dealing with these parts, but instead with the first part, Joel alone, which takes some of the shine off.

The Last Of Us was still declared a masterpiece on its own, so I don’t want to retcon it as being garbage (even if we use the ‘m’ word freely, TLOU changing the narrative foundations in 2013 qualifies), but it feels half-finished to not adapt the full story. Part of the larger problem is how The Last of Us talks about itself. It’s a difficult game to love, because it is constantly bragging about its narrative might, its moving characters, its sensually new-gen rope physics. Mazin joins Neil Druckmann and Troy Baker in being unable to talk about The Last of Us with any degree of normalcy, instead constantly selling us on the game with ridiculous hyperbole and ceaseless braggadocio.

The answer to the question ‘is The Last of Us the greatest story in video games?’ is not yes or no. It betrays the immature insecurities of video games that we have one willing to label itself as such. No song declares itself the greatest of all time, no movie the best directed, no book the best written. There are masterpieces in all mediums, and some pieces of art that culturally assume these apexes (The Godfather being unilaterally considered one of the best films of all time, for example), but they never proclaim it for themselves. It’s hard to like The Last of Us because it feels like if you’re not on its team, if you don’t think it is a game with no earthly equal in terms of narrative, character, technology, or gameplay, then it doesn’t want you as a fan.

The fact is it doesn’t matter. It doesn’t matter what game you think has the best narrative. It doesn’t matter if you’re out here representing Final Fantasy 7, or Mass Effect 2, or Life is Strange, or High on Life. Whatever you pick, you’re right. Even if you choose that last one. It’s fine if, like The Last of Us, your favourite narrative game is one that weaves storytelling and gameplay together, often leaving the story hanging as it relies on bouts of gameplay. Likewise, it’s also fine if it’s a narrative-heavy experience where the story is the entire game, like The House in Fata Morgana. Even if it’s a game that’s mostly gameplay with a sprinkle of narrative told through in-world storytelling like Elden Ring, that’s fine too. 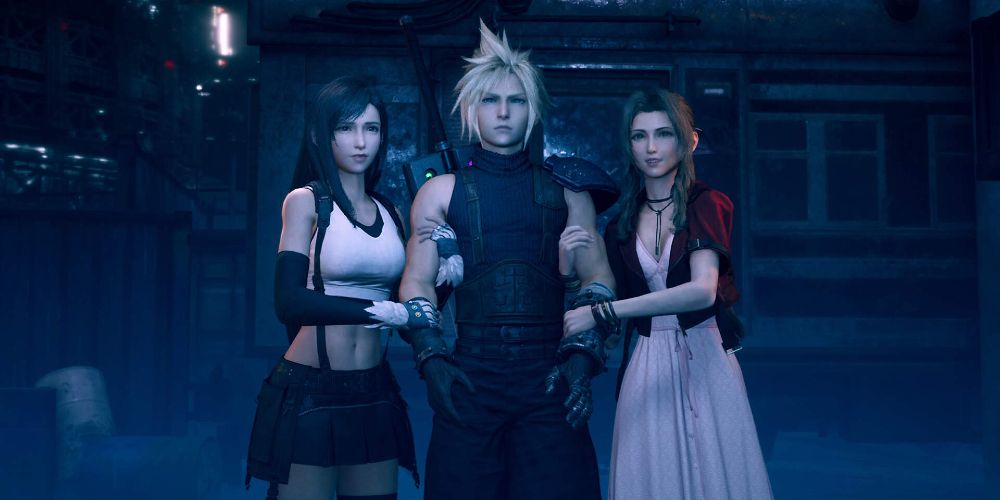 I’m not usually one to write ‘let people enjoy things’. I think confronting flaws in art and interrogating them critically is an important part of discussing them. But when a man selling you The Last of Us says The Last of Us is the best thing since sliced hard drives, you just have to shrug and say ‘fine’. As a jumping off point to discuss other compelling narratives in gaming, Mazin’s promotion of his show is a great starting point. But as battlelines are drawn where something must be number one and everything else is trash, it just doesn’t matter.