It Takes Two excels in many areas. It contains clever level design, beautiful environments, fun puzzles, and varied gameplay. The writing is also very impressive. So much so that a tale that could've just been an excuse for Cody and May to go to different places is incredibly compelling. And the relationships between the main characters feel realistic.

As for dialog, the title provides many powerful quotes that range from heartbreaking to inspiring. Not only that but there is plenty of funny lines in the game, too. Therefore, whether you're witnessing silly or serious scenes, the writing maintains its quality. The following pieces of dialog are the most memorable. 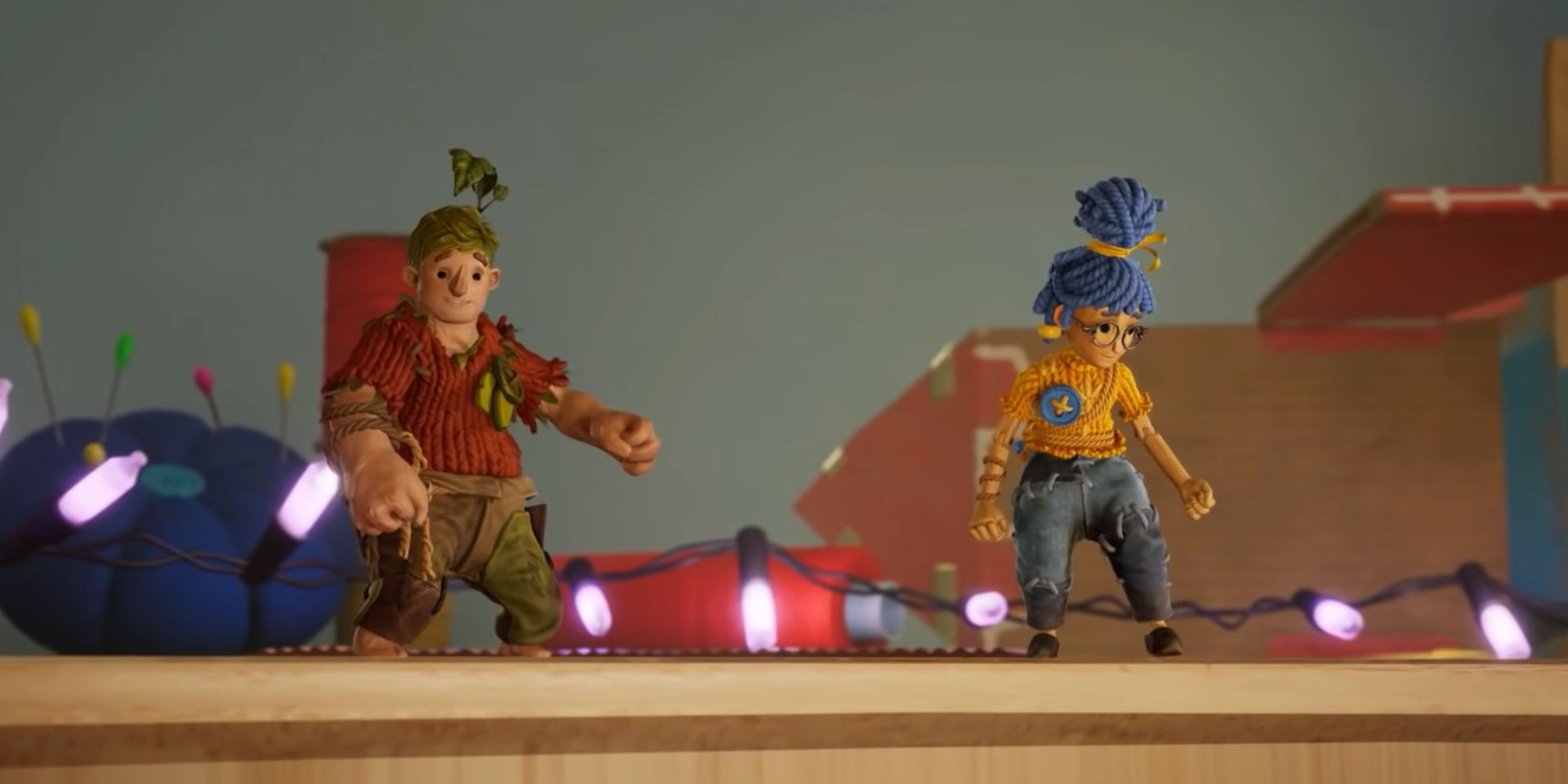 Cody and May can't quite be considered villainous protagonists, but some of their actions are morally questionable. For instance, in an effort to become human again, they desperately attempt to make Rose cry.

When they succeed, it feels weird as the two parents rejoice while their daughter is in tears. This is when May delivers the line in question. Therefore, it's more about the joy in which she says the words than the actual words themselves that make it memorable. 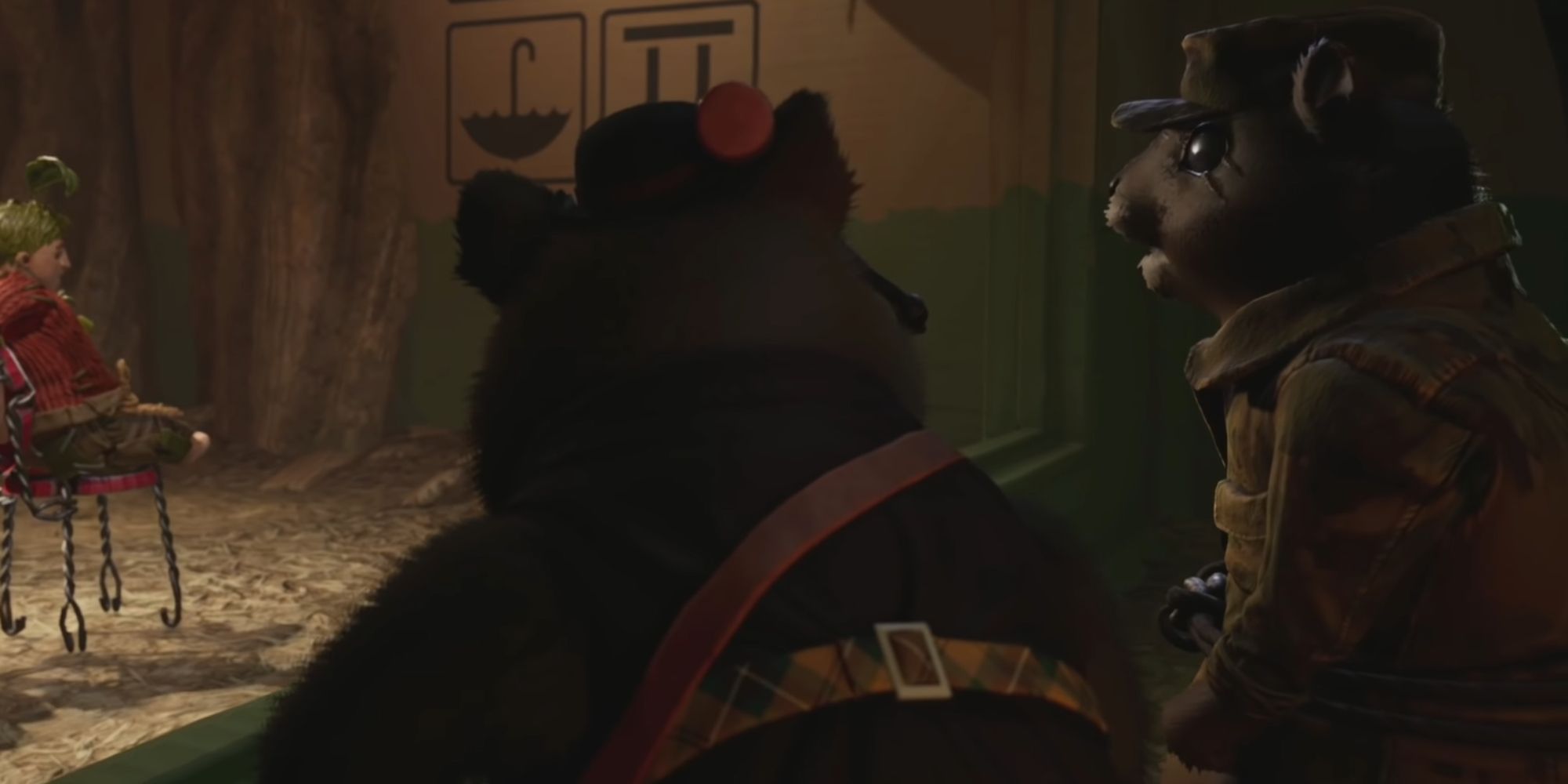 You truly figure out how strange It Takes Two is when you get captured by squirrels wearing military attire. It gets even more bizarre when the leader among them immediately asks if you're working for wasps.

You could've made 1000 guesses about what the Squirrel Chief's first words were going to be, and you would've never guessed that. After all, who knew there was going to be such animosity between squirrels and wasps? The ridiculousness and hilarity of the question make it hard to forget. 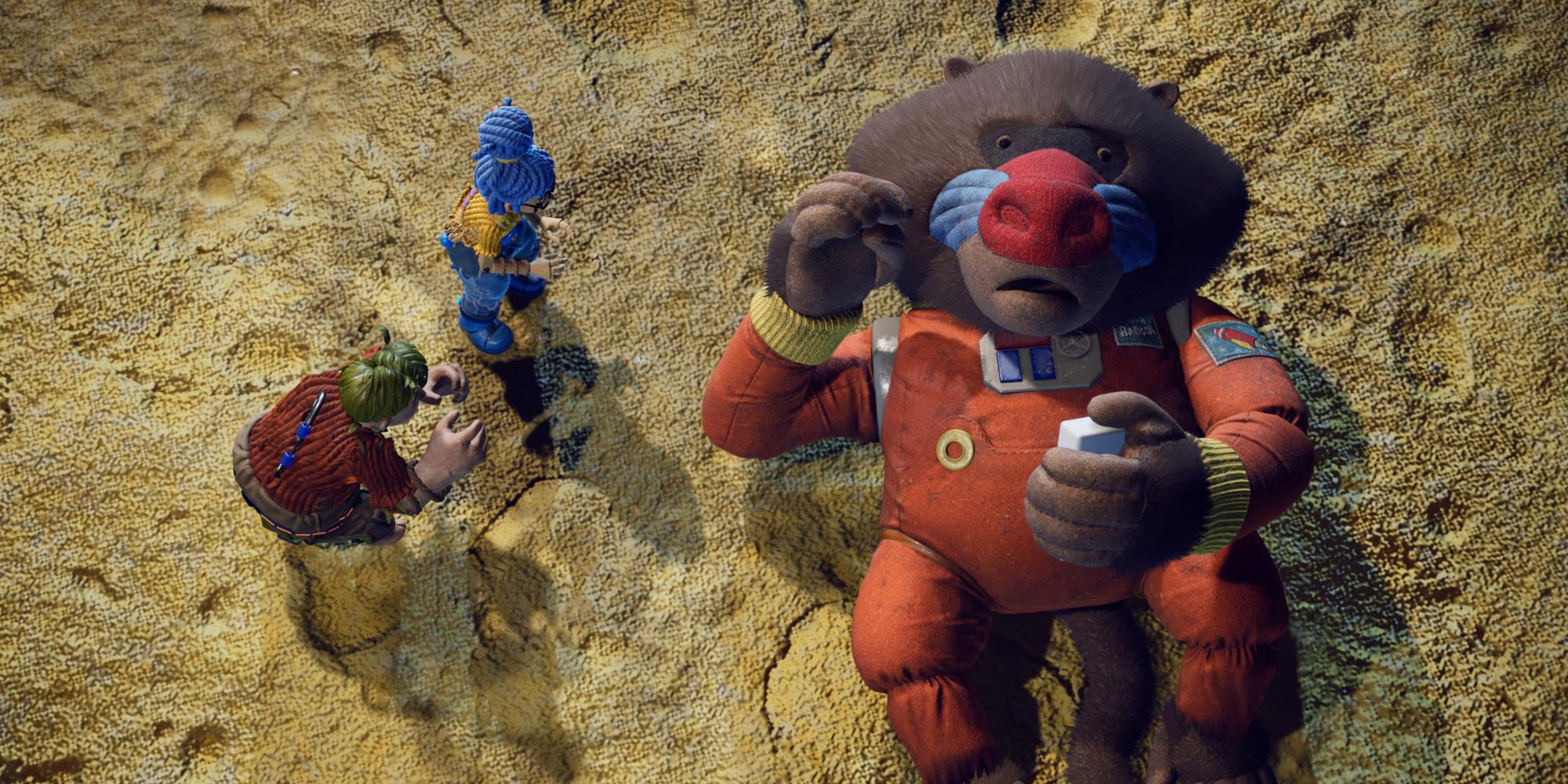 Making Rose cry turns out to be a difficult task, as the young girl has some protectors. The main one is the stuffed primate known as Moon Baboon. He does everything he can to stop you, but you eventually manage to defeat him. His final moments in the game are emotional.

Under the promise that the protagonists will get Rose to play with him again and that they won't make her cry, Moon Baboon helps them progress in their adventure. Before that, though, he gives some powerful last words, saying he will always be her friend. 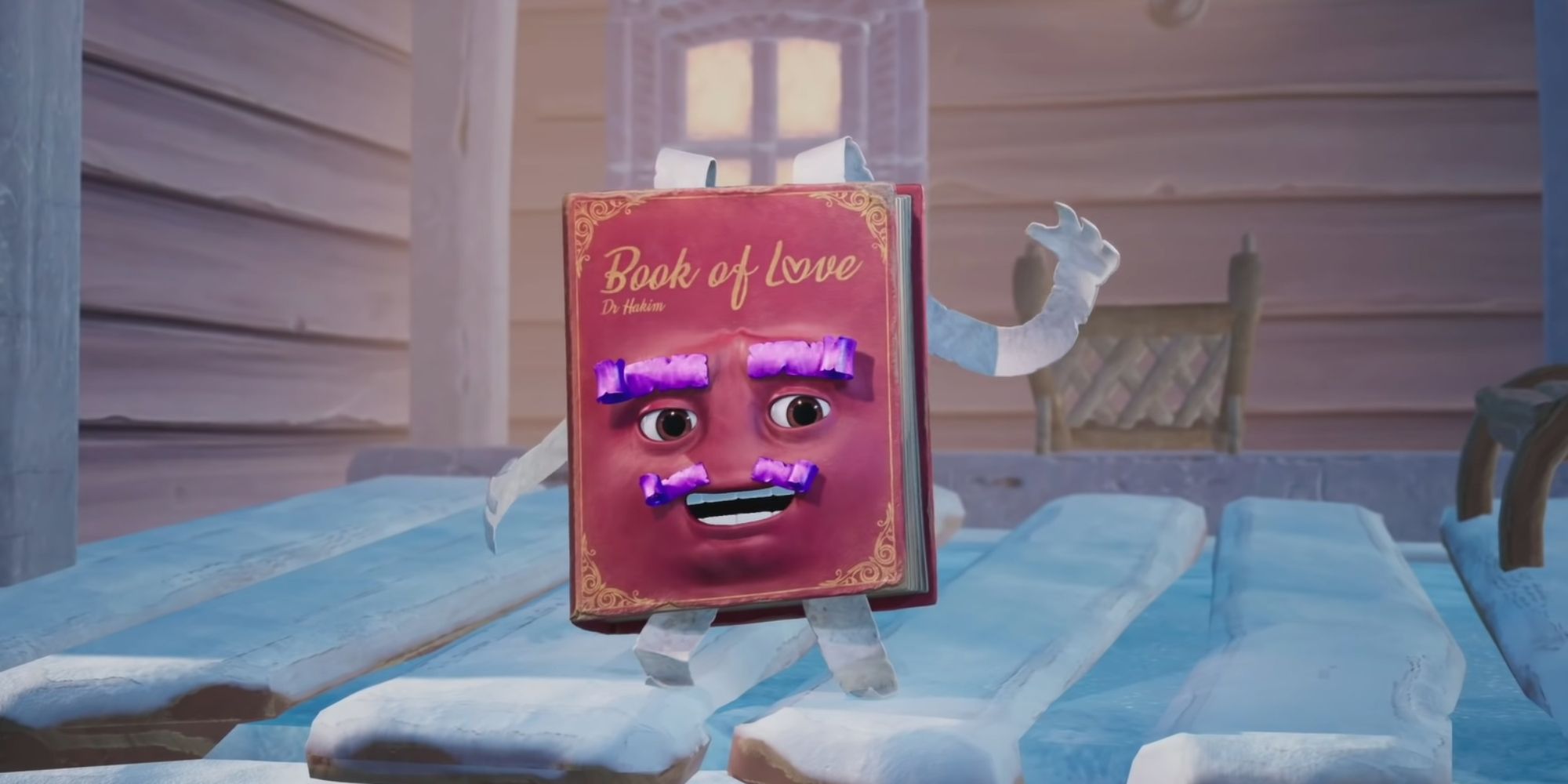 The Book Of Love, Dr. Hakim, is arguably the most talkative character in the game. And it's debatable whether he's more entertaining or annoying. Either way, everyone has to admit that he does have a few great lines. This one is more humorous than serious.

After he refers to Cody and May's relationship as a relation-s***t, the latter tries to correct him thinking he made a mistake. But no, the book doubles down with his relation-s***t statement and even clarifies what he means. It makes for a funny scene. 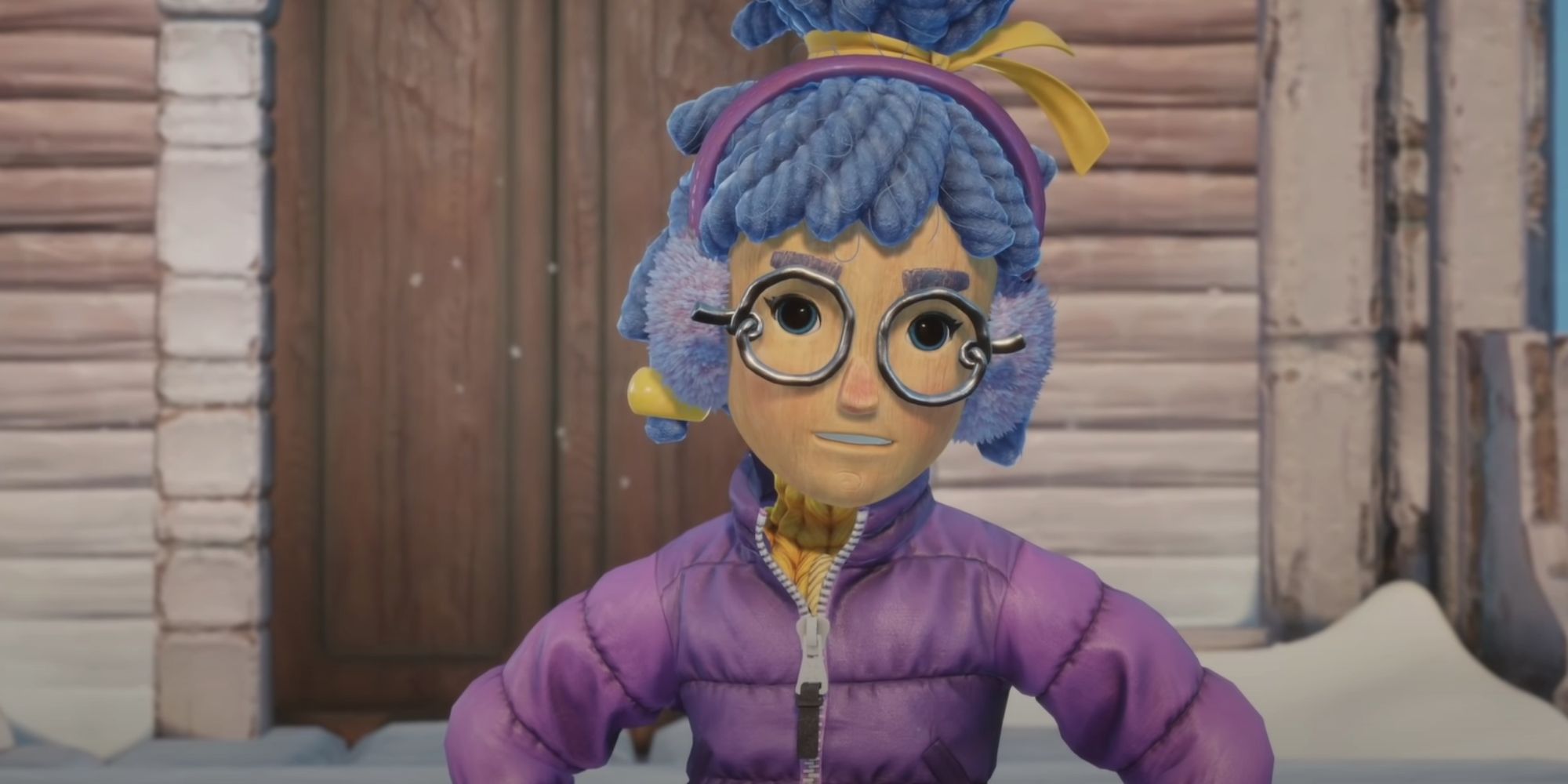 While they spend most of the game bickering, there are times when Cody and May prove to be one of gaming's best couples. One such moment occurs when they return to the spot where Cody proposed.

They have a sweet discussion about the proposal. Cody laments the fact he was incredibly nervous and forgot his speech. But May says that is what made it special. She saw how scared he was and appreciated that he didn't hide it. In fact, she considered what he did as brave. 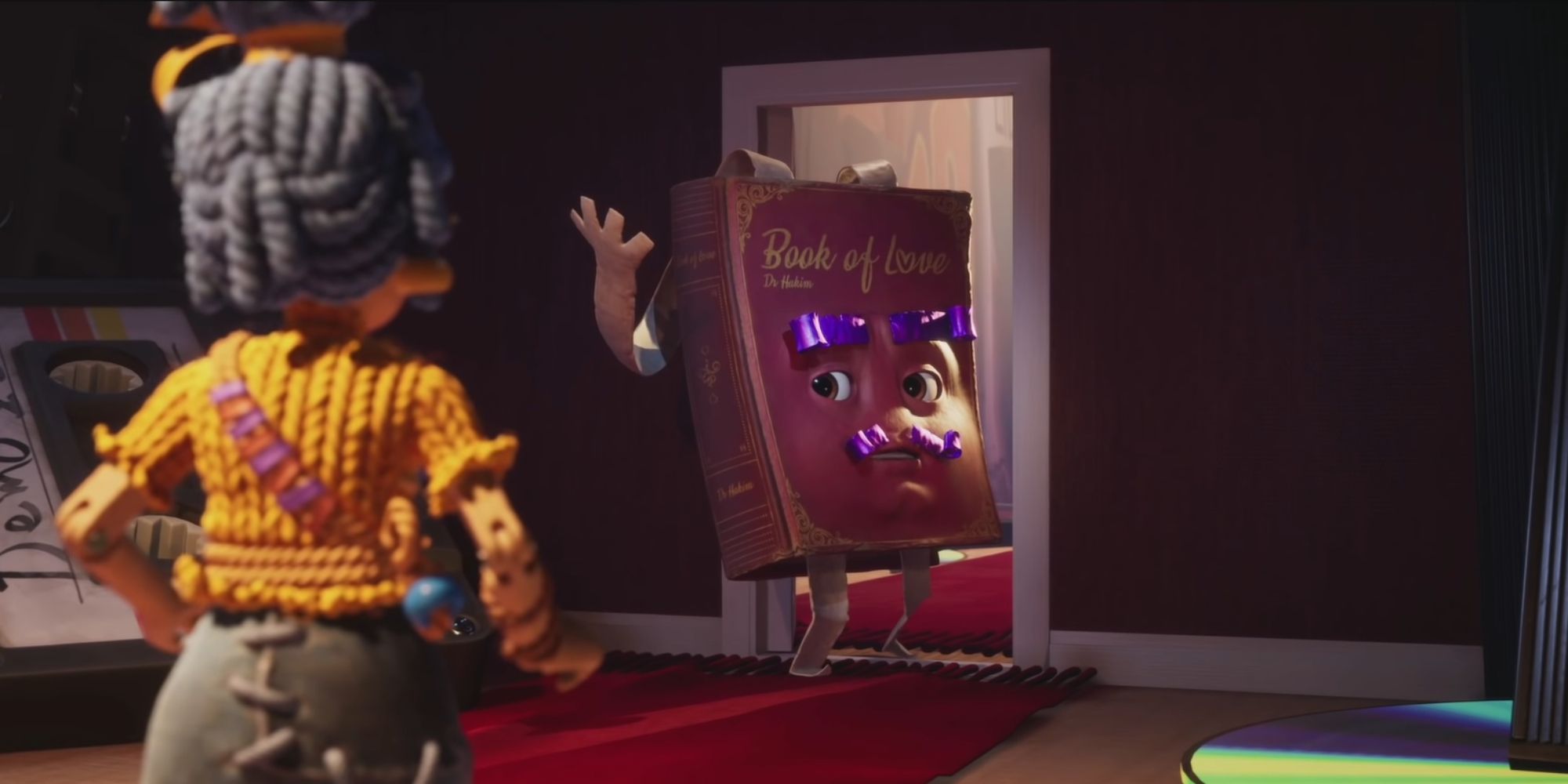 May is very hard-working and always tries to do her best. In fact, she's a bit of a perfectionist, as seen when she's about to put on her big musical performance. Even though she's performing for a room of glowsticks, she is still incredibly nervous. She is determined to be perfect, after all.

This is when Dr. Hakim delivers his more powerful line of the game, as he points out that she doesn't need to be perfect. Just being herself is enough. This is true about everyone in the world. 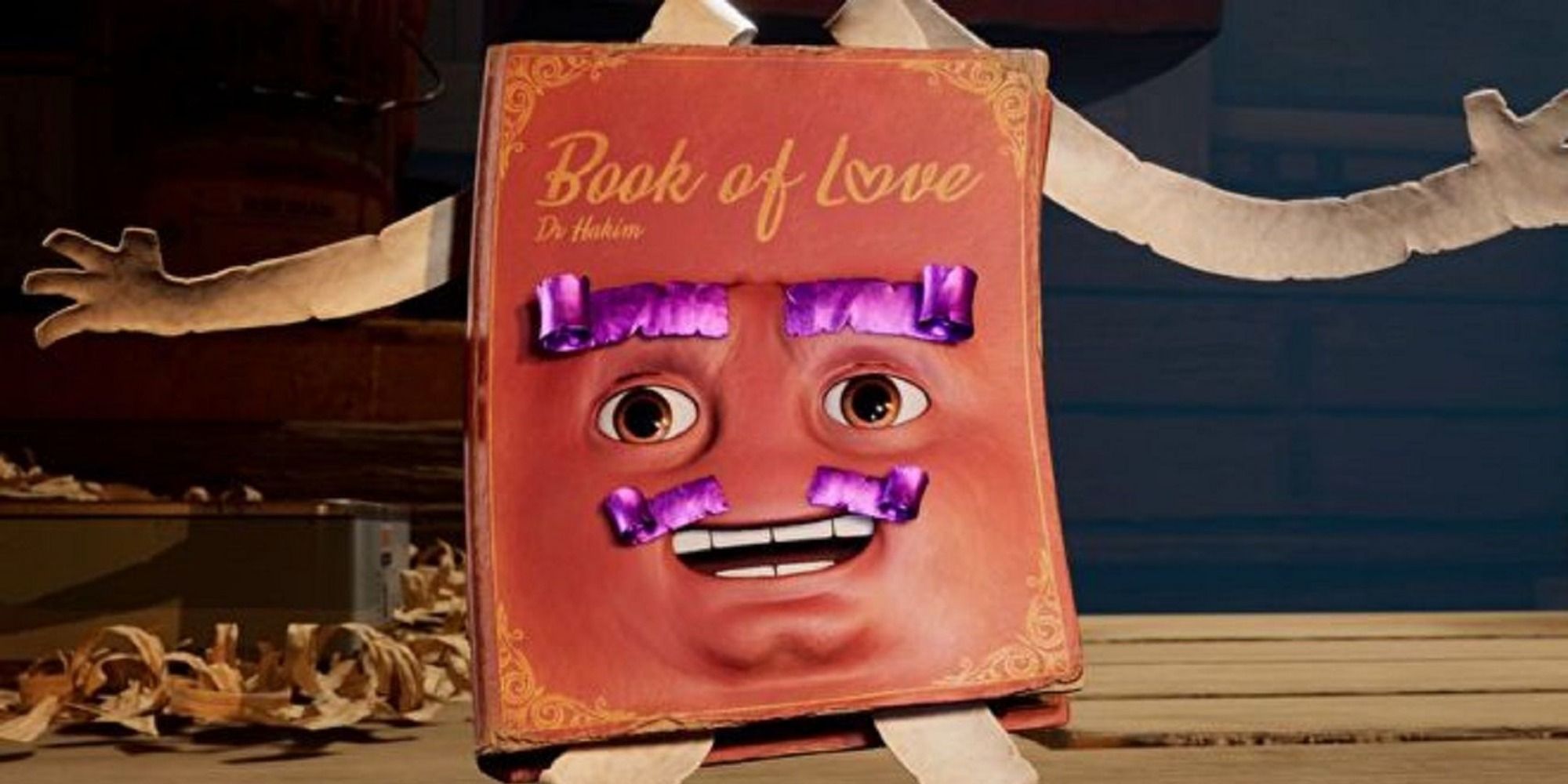 Some lines are memorable because they're continually repeated. This is the case for the word "collaboration." In the game's early hours, this becomes somewhat of a catchphrase for Dr. Hakim.

He constantly says the word to Cody and May to stress the importance of collaborating. However, he perhaps overdoes it, as it starts to get annoying. After all, it's said so often that any time you hear that word in the real world, you'll likely be reminded of the Book of Love. 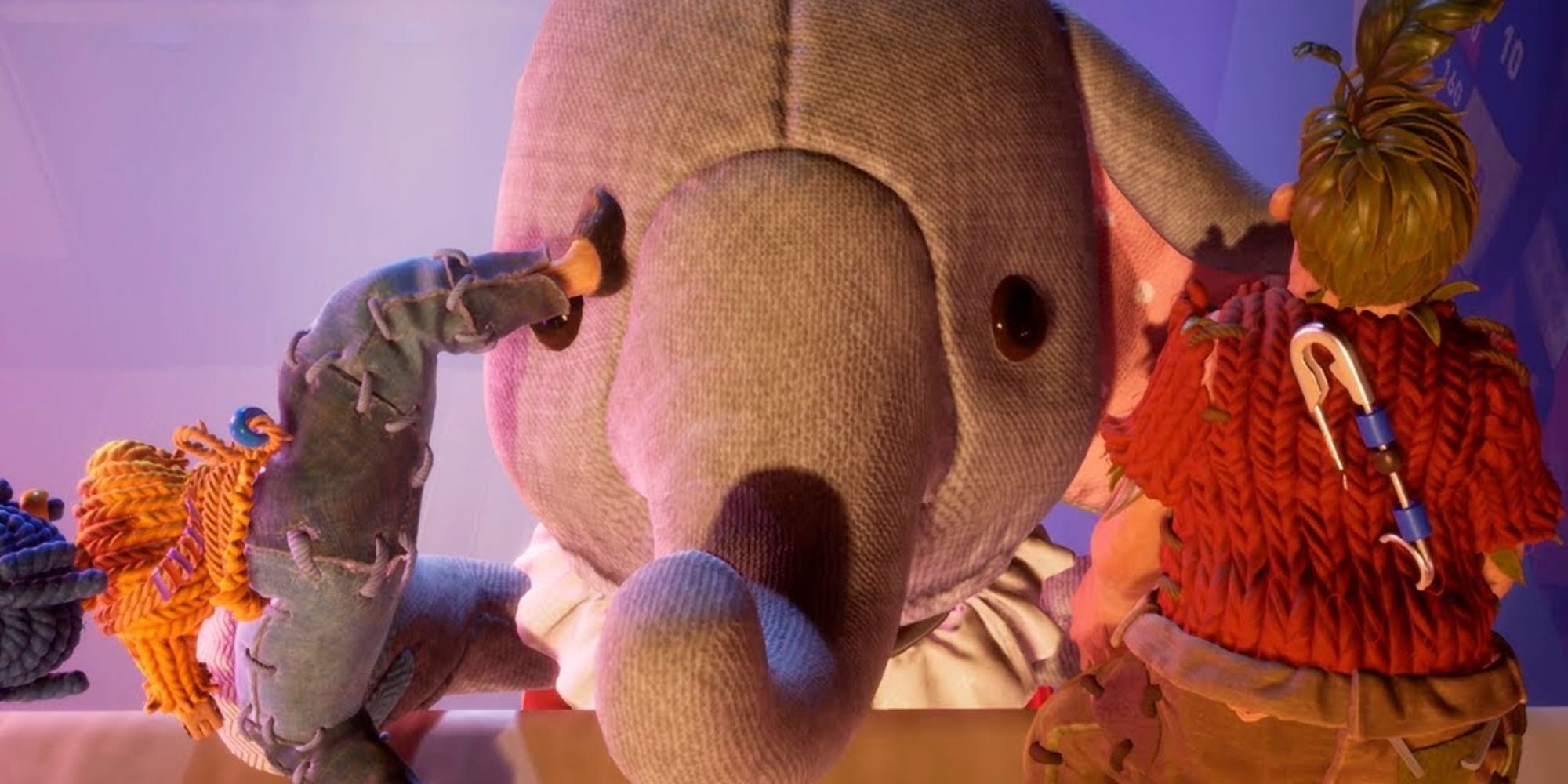 Killing Cutie The Elephant is one of the most heartbreaking moments in gaming history. This adorable stuffed animal just wants to be your friend. Yet, to make Rose cry, you must murder her. It's made worse because she's continually begging for her life throughout.

In one of her final pleas, before she plummets to her death, she declares that she loves Rose. You aren't allowed to stop, though, and must kill her anyway. As a result, her last appeal can get burned into your brain. 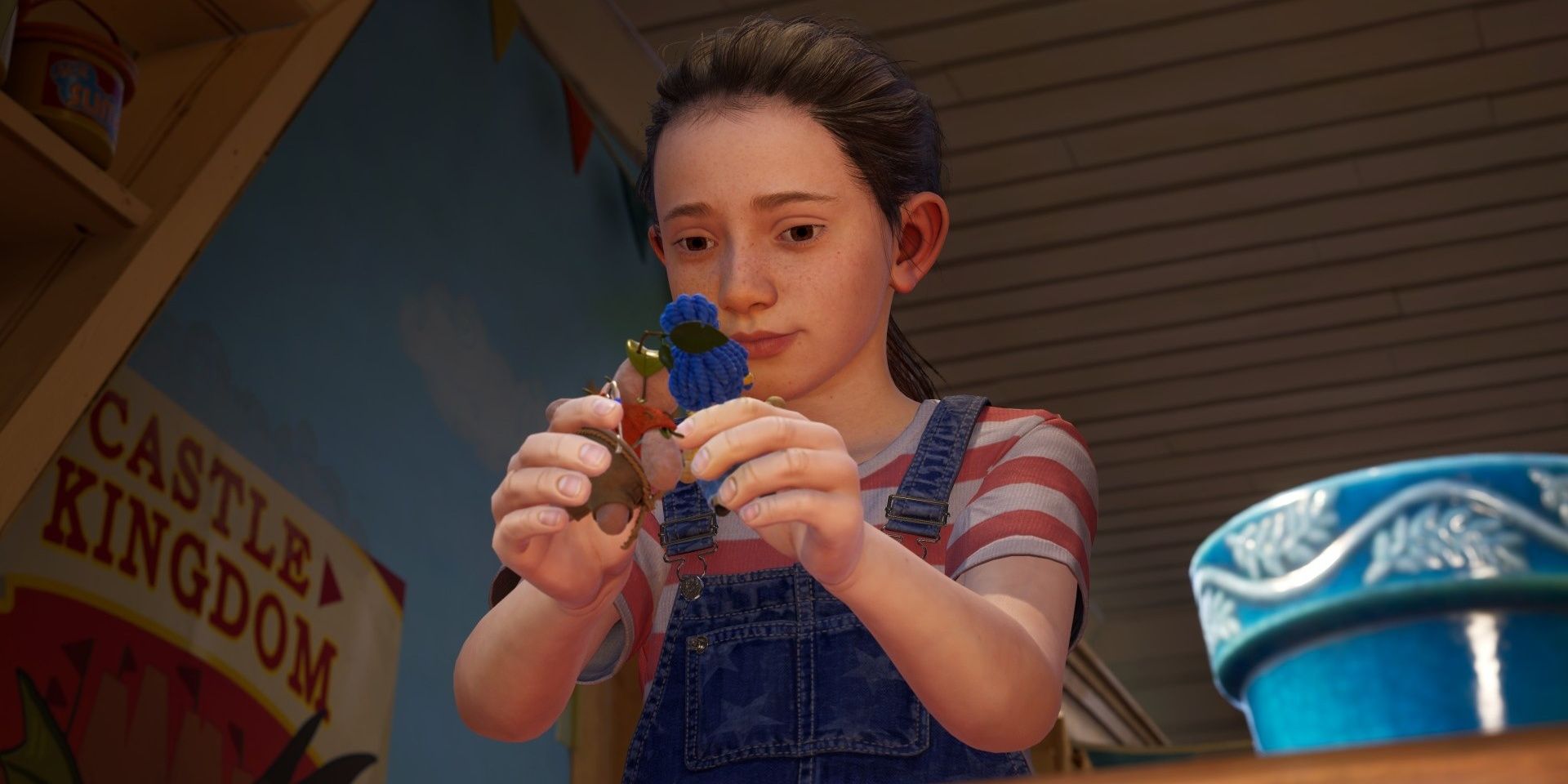 Many scenes with Rose are devastating because they mostly feature her failing to fix her parents' relationship. Her saddest words are in the note she leaves for her parents when she attempts to run away.

The whole message is heartbreaking, but the line where she apologizes for their breakup is particularly memorable and hard to hear. Of course, she didn't actually cause the couple's issues. And it's agonizing to realize that the little girl thinks she is responsible simply because she isn't a perfectly behaved child.