I've always loved how detached from humanity Hitman's Agent 47 is. Whether he's behind the scenes at a Paris fashion show, dressed as a clown at a kid's birthday party, or walking through the exclusive VIP area at an F1 race, he always has that steely, emotionless look on his face. This is not a man who fundamentally does not understand the concept of fun. He doesn't care about the canapés, celebrities, champagne, and other symbols of excess at the high-end soirées he infiltrates: he just wants to kill his target and get out of there.

This comes to a head in Hitman 3 when our hairless assassin finds himself in Berlin, in a popular nightspot named Club Hölle, attending a rave the people shivering in the long queue outside would kill to gain entry to. Spotlights strobe, lasers sweep across the dancefloor, and a mass of sweaty, euphoric dancers bobs in time with the throbbing techno music—but 47 is unmoved. He stands in the centre of this cathedral of hedonism, not giving a shit. Most people would at least bob their head to the beat a little, but not this guy. 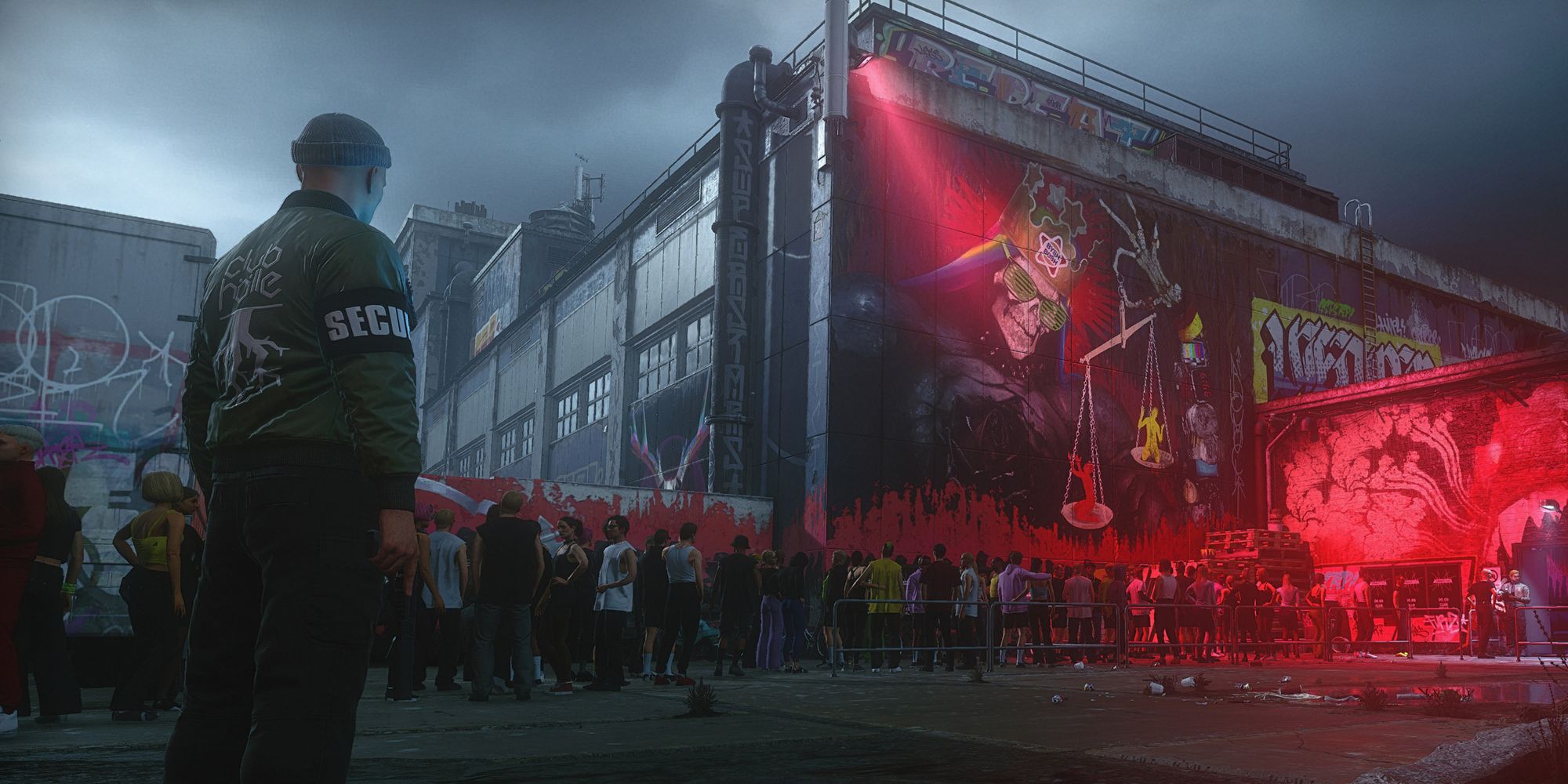 Apex Predator is the third mission in Hitman 3, and one of the most rewarding, rich, brilliantly designed levels in the history of the stealth genre. The aforementioned warehouse nightclub is the setting for an unusual and unprecedented assassination contract that dramatically turns the tables on Agent 47, turning the hunter into the hunted. Eleven elite agents have been sent to the club by his former paymasters, the International Contract Agency, and are patrolling its interior and the wasteland surrounding it.

You have to kill them, naturally, but the ingenious twist here is that these skilled operatives are actively hunting you as well. Complicating matters further, they know what you look like. You can still rely on disguises to sneak past regular people, but even if you're draped in fluorescent rave gear these ICA agents will instantly recognise you. It's the biggest shake-up to the established Hitman formula since 2012's Absolution introduced those ill-advised linear, cinematic sequences—but unlike that misstep, a successful one. 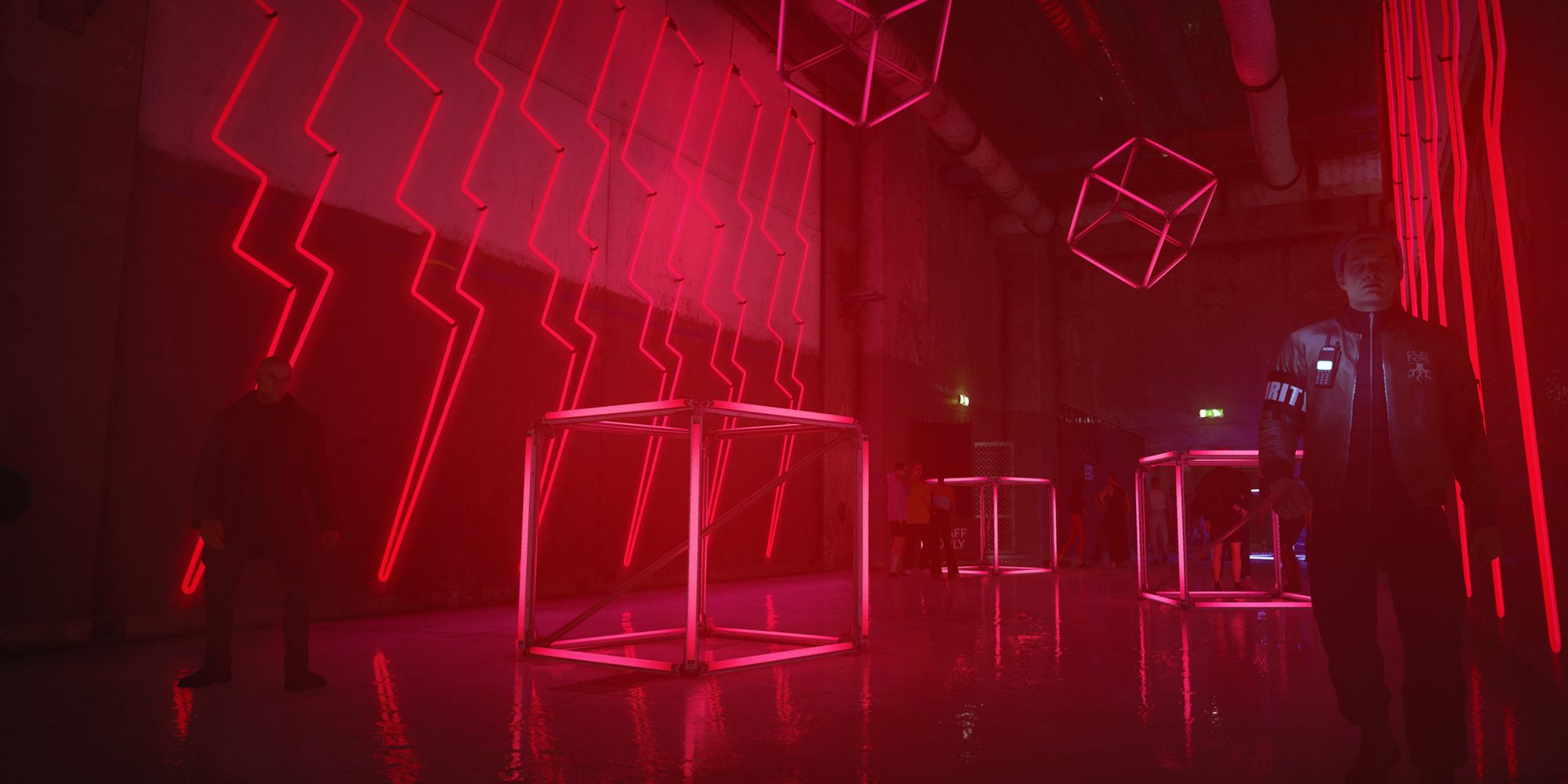 To survive you have to engage with your surroundings much more directly and creatively than in other Hitman missions. Without disguises to rely on, and not even the Mission Story hint system to help, you have to take advantage of the cavernous club's labyrinthine layout. It's the sneakiest mission in the new Hitman trilogy, and getting the jump on these rival agents, while constantly surrounded by bouncers and clubbers, is a real test of skill. It seems impossible at first, but the sandbox is so deep and reactive that there's always a way.

What I love about Hitman is how its levels are essentially giant puzzles whose solutions are left entirely up to you. By learning the layout of the club, studying the patrol routes of the agents, and finding those rare spots hidden away from the drugged-up revellers' eyes, you can orchestrate creative hits that, if you pull them off successfully, are deeply, grimly satisfying. You have to master Hitman's stealth systems and second-guess its AI on a whole other level, which makes this an extra challenging level—especially if you kill everyone. 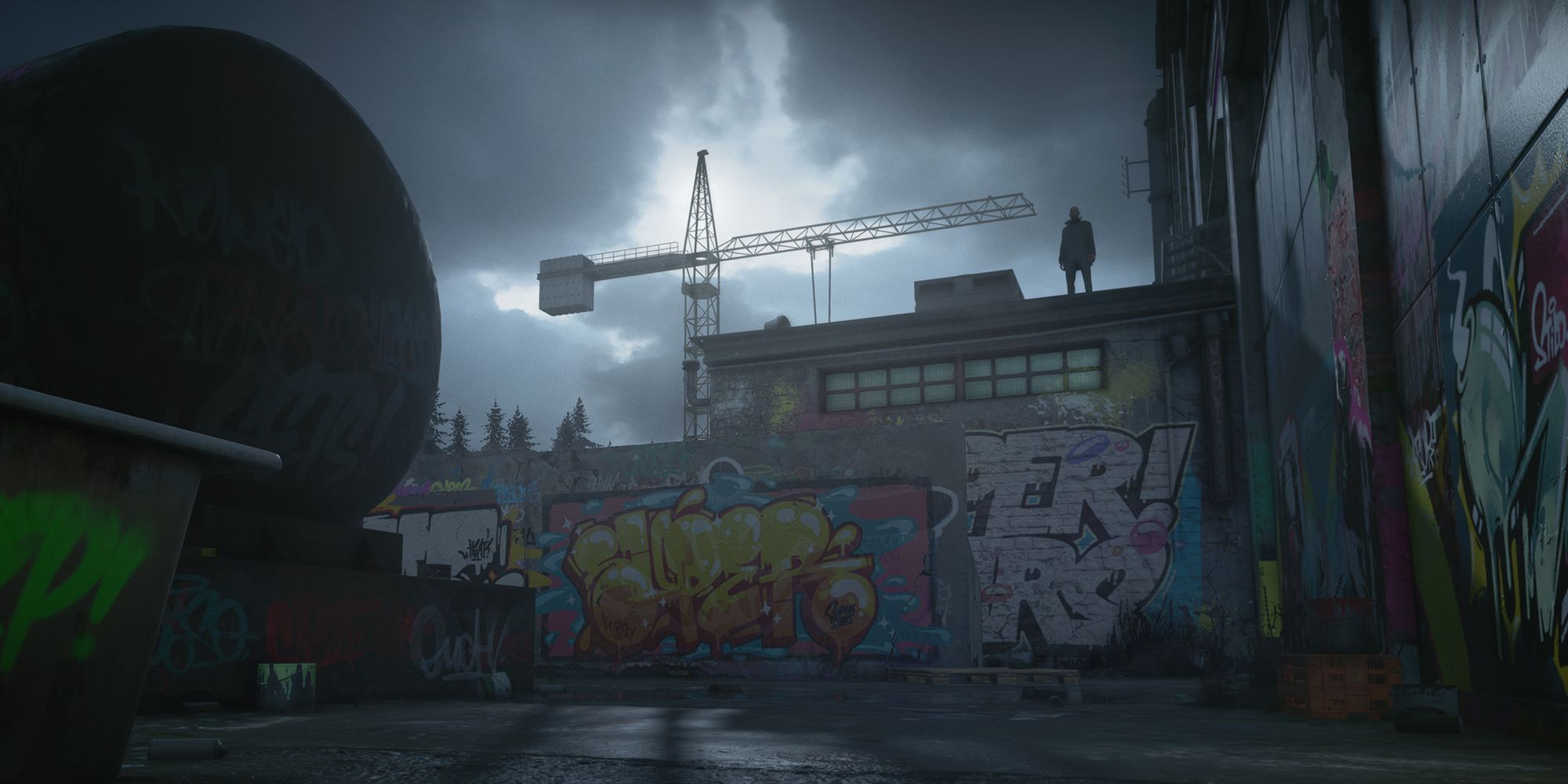 You only have to assassinate five ICA goons to complete the mission. The others will panic and flee when they realise they're being picked off, but it is possible to finish them all off—if you have an incredible amount of patience and skill. Go watch some people doing it on YouTube and you'll see what I mean. I love how the agents' radio chatter grows steadily more frantic and worried as their buddies die. This gives you a sick thrill, but you rarely, if ever, feel empowered in this level. You're always on the backfoot, even when you're winning.

With the Hitman series, IO Interactive has repeatedly proven itself to be one of the most consistently impressive developers in the business. The Berlin level is the pinnacle of its talents—from the stunning art design, palpable atmosphere, and immersive sound design, to the brilliant map design, tenacious AI, and the near-bottomless depth of its sandbox. I can't wait to see what it does for the next generation of the Hitman series, and what it has in store for the James Bond game it's currently working on. I will play anything it makes.