With the upcoming release of Obi-Wan Kenobi on Disney+ and the press tour now in full swing, interviews with Ewan McGregor and Hayden Christensen are shining a light on the prequels once again. While the trilogy has never really left the media zeitgeist over the years with constant discussions and memes, it’s fascinating to see them revisited from a critical perspective by the two actors at the centre of it all.

They spent years making these films with George Lucas, and were likely well aware of the negative reception from critics and fan backlash from those who grew up with the original trilogy all those years ago. But as the above interviews state, these films were made for a new generation of fans and sought to pioneer technology that, at the time, was in its infancy. Star Wars was pushing boundaries, and in recent times we’ve seen The Phantom Menace, Attack of the Clones, and Revenge of the Sith adopt a new lease of life.

Now I’m not saying these films are good. From an objective perspective they aren’t. Countless scenes are poorly shot, the effects are garish, and the acting is horrendously wooden. Now, given the script they were working with, I think everyone involved did the best they could to bring this world and narrative to life, with the finished product being a clear labour of love from all involved even if the overall vision was far from cohesive. 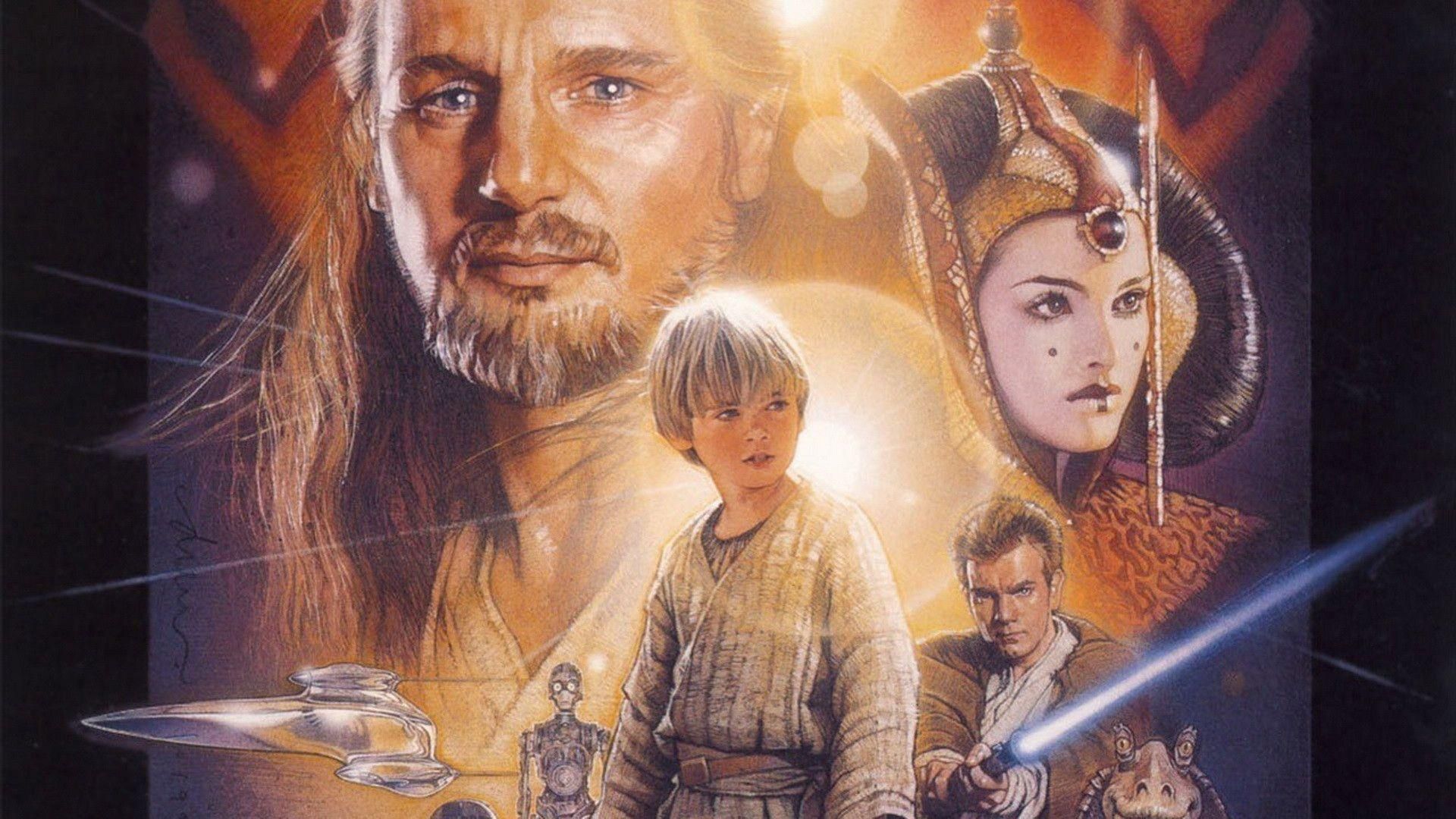 Fans have spent decades recommending specific ways to watch these films in order to lessen their mediocrity, or coming up with outlandish fan theories to justify plot points that on the surface make absolutely no sense. Star Wars has become a fundamental part of our identities in certain ways, so of course we’d do everything we can to defend its mistakes. But the prequel trilogy is just that, a mistake.A misguided attempt to tell a backstory that was arguably better left untold, while the cynical merchandising around its release made it ever so clear that Lucas and company were keen to fill their coffers above any sort of artistic merit.

Despite these shortcomings, and movies that on the surface simply aren’t very good, the prequels have persevered. McGregor touched on good points in recent interviews, making it clear that the trilogy wasn’t made for hardcore fans of the original films and those who had spent decades digging into mountains of cumbersome lore, but for a new generation of audiences who weren’t even born when A New Hope helped usher in the age of the blockbuster.

You could argue that a franchise of this magnitude should seek to appeal to all demographics, especially given the pre-established legacy made clear long before the prequels even entered production. Lucas himself had deepened the mythology enough that young audiences likely wouldn’t give a shit about galactic taxation and midi-chlorians running through the bloodstream of a chosen few. All we cared about was cool space wizards swinging around laser swords and kicking the shit out of bad guys, with all the busywork involving heroes and villains passing us by.

But it didn’t matter, we’d caught the Star Wars bug, planting the seeds of nostalgia that would inevitably result in the prequel defenders who wander the internet today. We accept its many problems, but they still hold a place of warmth in our hearts because of everything they stand for, a symbol of adolescent popular culture that opened our eyes up to an entire universe. Back in university, a couple of friends and I would have an annual rewatch of the prequel trilogy, getting progressively more drunk as the movies went on, and we poked fun at how glaringly awful so many scenes were. 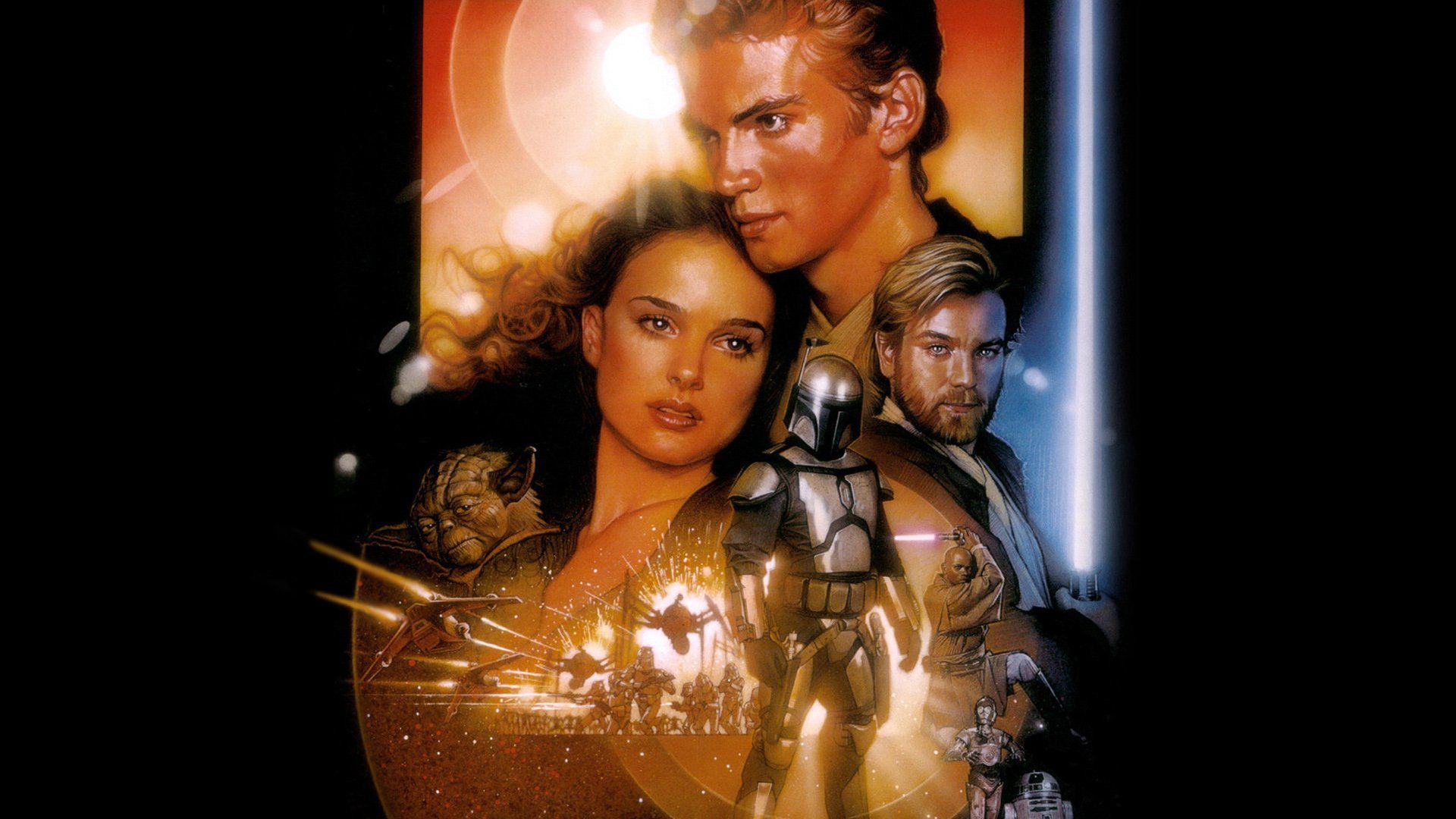 We were throwing shade, but in reality we love these films and everything they stand for. It’s okay to acknowledge something is bad and still have fun, the culture surrounding Morbius being the latest example of a film being enjoyed despite it sucking so hard. Not everything needs to be perfect, and often flaws result in a level of admiration that even the most perfectionist media isn’t capable of. As Obi-Wan Kenobi arrives on Disney+ I imagine discussion around the prequels will continue, even more so as the stories of its two main characters will be changed forever as the canon shifts to accommodate new events.

The prequels will be viewed in a new light once again, and it will be sobering to see them appreciated for what they are – a new chapter in a galaxy far, far away that understands the need to introduce this legend to a whole new generation. It succeeded, even if in retrospect it was a bit of a mess. 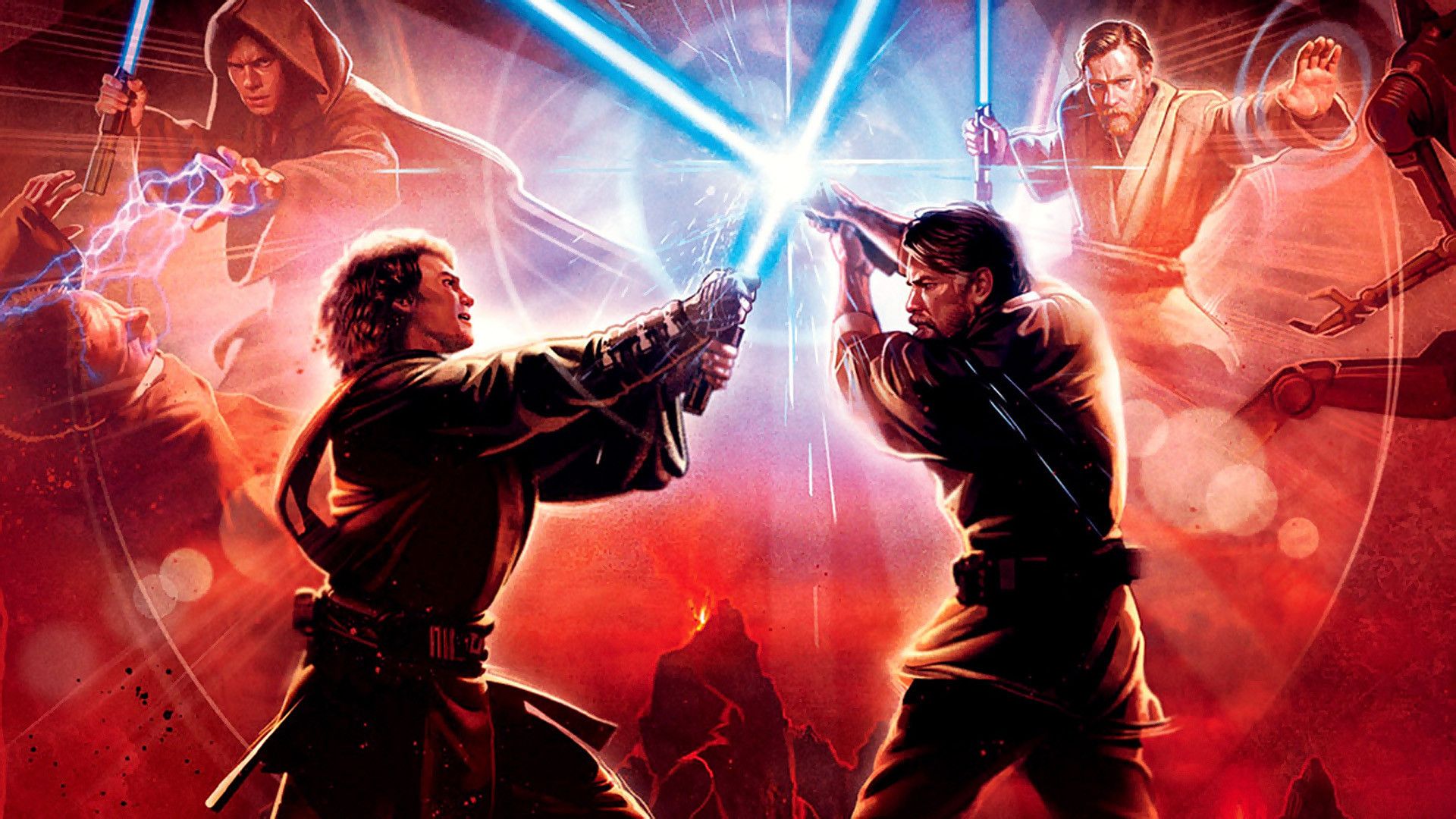 The sequel trilogy occupies a similar place in modern times. The Force Awakens was a retread of A New Hope with a new cast of heroes for a reason, it sought to lay the groundwork for a new selection of stories that would simultaneously leave the past behind while never once taking its origins for granted. That ended with Disney ditching all progress made by The Last Jedi to cater to toxic fans with Rise of Skywalker, and we all know how that turned out. We are reclaiming the prequels for what they are, and it’s okay to admit you enjoy them without any semblance of irony. Have fun, it’s only a movie.