Call of Duty: Modern Warfare 2 has, unsurprisingly, generated a lot of discourse about Skill-Based Matchmaking. Call of Duty always does, it always will. I have read the arguments, I have delved deep, deep into my soul to find a way to agree with what SBMM is, what it does to your brain, but I can’t. Skill-based matchmaking is awful.

The way I look at it is simple: you are not really playing a game, you are playing an algorithm designed to maximize your fun. I’m an average player, a bit out of the loop with Call of Duty, but I used to be a professional Call of Duty 4: Modern Warfare player just over a decade ago. These days, every now and then I might have a great game, landing 40 kills running around with the SP-R 208. Something in my brain clicks. Or does it? Is it actually just SBMM matching me with worse players for a round, something to give me that little sniff of dopamine?

At first, I thought this was too much like a conspiracy theory—the washed up player slowly coming to terms with the fact they are no longer as good at the game as they used to be. I’m not, but that doesn’t explain the calculated variance in my matches. I usually play Headquarters as my go-to multiplayer mode. If I have a decent game (5,000 score, 30 kills or more), the next round I inevitably go 10-40. Next match I’m back on top. Repeat this same pattern over and over again. As soon as you notice it, it’s hard to ignore. It lingers there constantly—next round I’m going to get shat on, no matter how hard I try. Better put down that sniper rifle and start camping corners. It’s not enjoyable. I’m just a cog in the SBMM machine.

I’m not really sure who is supposed to benefit from SBMM. Bad players is the logical answer, but if you’re bad, you’re bad, and there will always be someone better. For average players, you get shifted between good and bad lobbies constantly, every achievement feels hollow, every victory doesn’t matter, and if you do perform well, you’re going to be put up against better players. But this doesn’t benefit the better players either: every match is an intense sweat-fest. You can’t have fun—the system literally doesn’t allow for it. 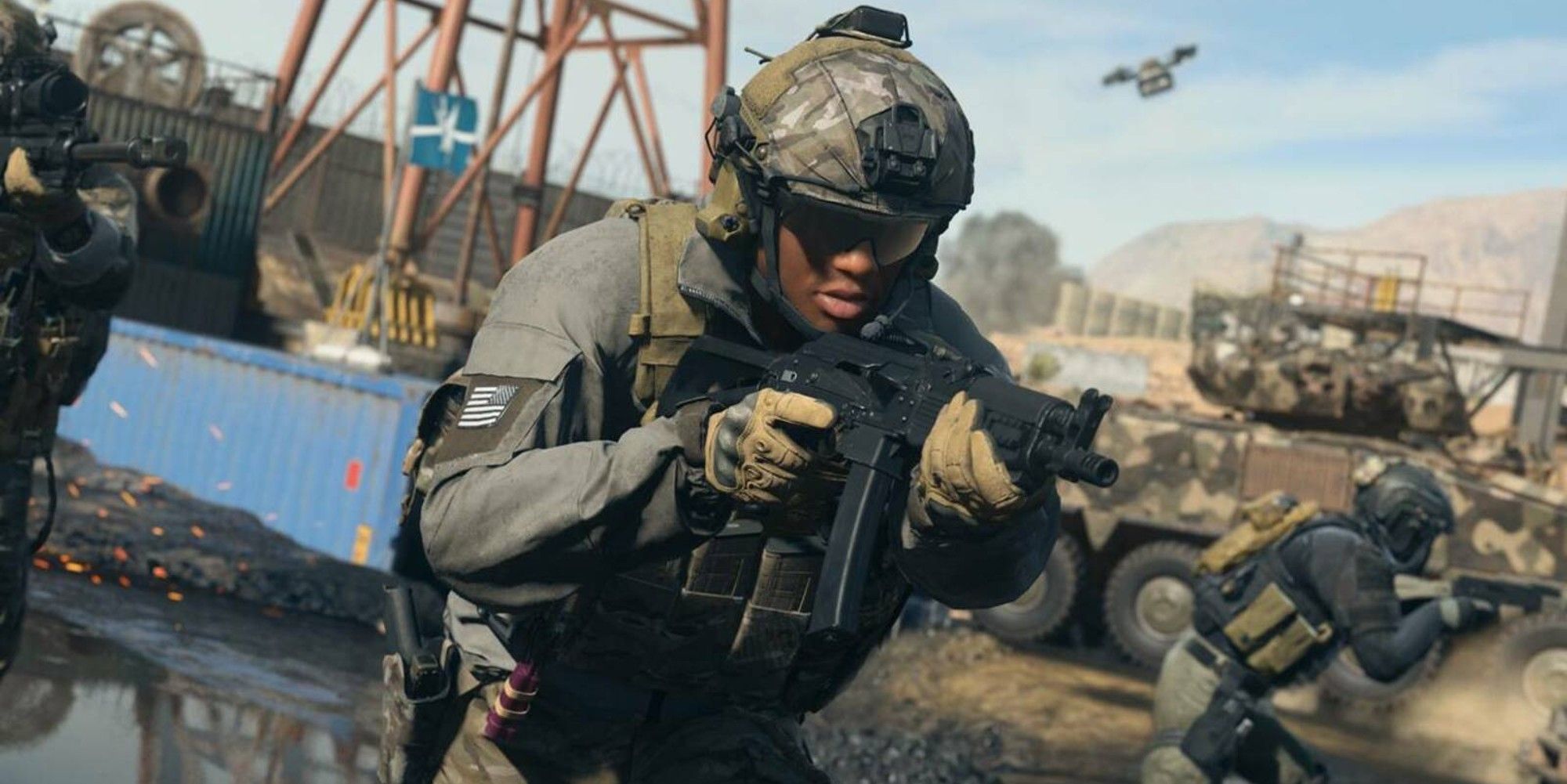 Someone, somewhere, must be getting something good out of this, otherwise SBMM wouldn’t exist. In the boardroom in the faceless glass building where these decisions are made, there have to be some numbers that prove that a heavy skill-based matchmaking algorithm is good for player retention, but more importantly, good for player spending. I say this because Call of Duty never used to be like this. I don’t want to hear your argument that “skill-based matchmaking has always existed in Call of Duty” because even if it has, it was nowhere near as intense as it is now.

The way lobbies are run is also very different. In the old days, you would have persistent lobbies between rounds. Rivalries grew between matches, in the lobby, and in-game. A lot of it was seriously toxic, but a lot of it was also competitive, and sometimes absolutely hilarious. Skill-based matchmaking means we will never have this again in Call of Duty. You have to change lobbies every round. The system has to shuffle you. Move you on. Back in my day, you won some games, you lost others. It felt largely random, unless you were running with a full six-stack and dominated every match. Good players could breeze through lobbies, but would sometimes come up against other great teams, and they’d duke it out for hours. I know this because I used to do it. I made a lot of friends this way.

You can chalk all this off to an old player yearning for the nostalgia of the past, but I’m not the only one who feels this way. Players from across the skill-scale dislike SBMM. You only need to spend three minutes reading online to hear the backlash. The message is simple: SBMM has no place in casual playlists. Now it feels like I’m playing Call of Duty-by-numbers. A completely soulless experience. I’m not the player I once was, and the game isn’t the same experience it once was. Something has been lost, and I put this down to extreme skill-based matchmaking trying to shape every aspect of our enjoyment.