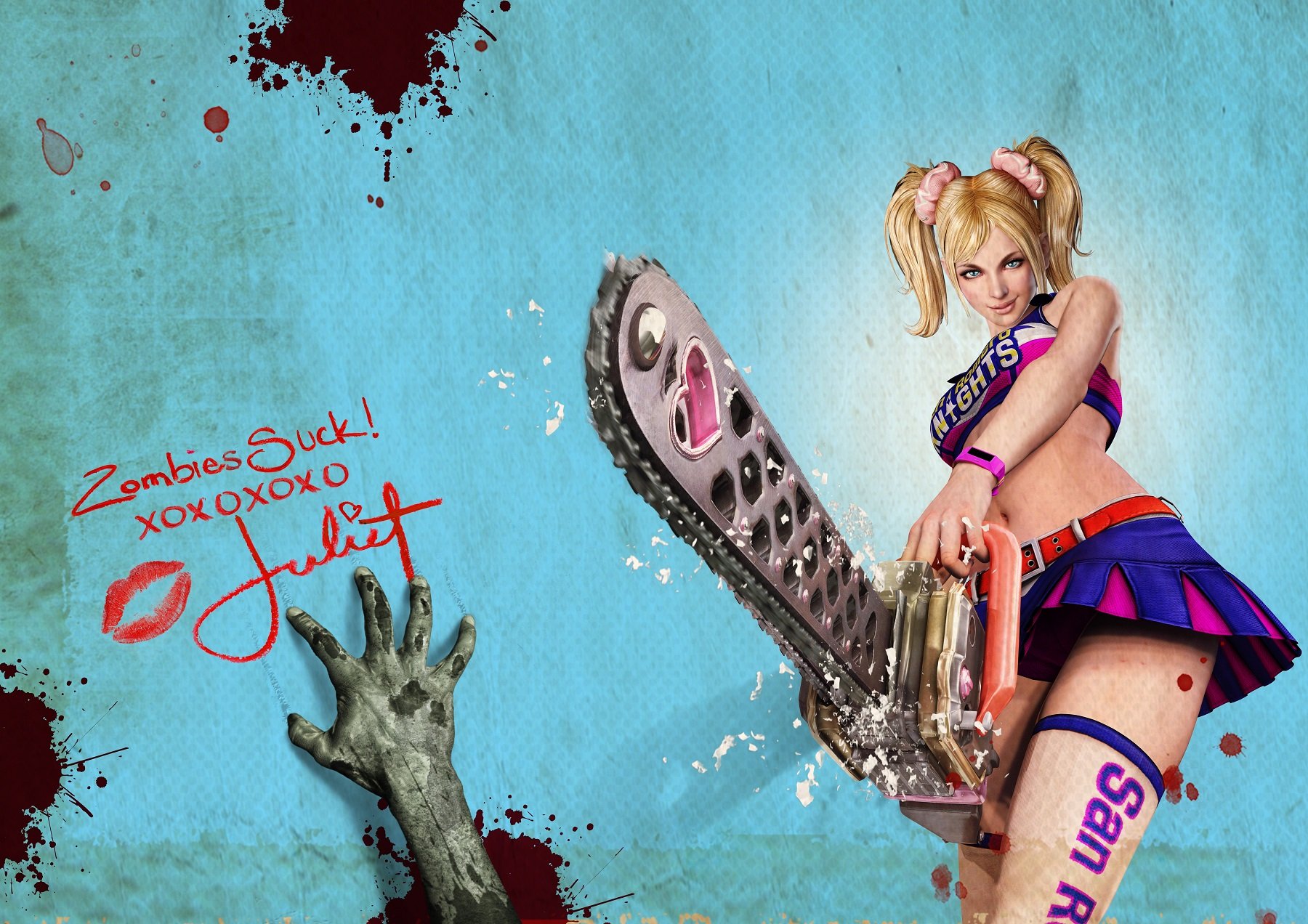 Lollipop Chainsaw’s original publisher is apparently eager to bring it back, but it’s not clear if it’ll be a remaster or a sequel.

In the long list of games that could see a re-release or remaster, 2012’s B-movie inspired action title Lollipop Chainsaw, made by Suda51 and penned by Guardians Of The Galaxy’s James Gunn, is not an obvious guess.

10 years later, however, and it sounds like it’s making a comeback. Or, at the very least, one of its former publishers wants to bring it back.

Recently, one Yoshimi Yasuda stated that ‘Lollipop Chainsaw is back.’ Whether he means through a sequel, re-release, remaster, or remake is unknown, but whatever it is will be helmed by his studio Dragami Games.

At first, it seems odd that a seemingly random studio, especially a newly formed one (Dragami Games was established only last month), that had no involvement with the game’s original release would get to decide that.

However, Yasuda was previously the CEO of Kadokawa Games, Lollipop Chainsaw’s Japanese publisher (Warner Bros. published it everywhere else).