JoJo's Bizarre Adventure: All-Star Battle R pays plenty of homage to its source material. One example of the game's attention to detail is its Arena Gimmicks. These gimmicks trigger traps and effects that reference various famous moments from the manga series. And they're a blast to see in action!

However, while Arena Gimmicks are disabled in Ranked Matches, knowing their ins and outs are beneficial in single-player and casual versus matches. Understanding how each gimmick works will help you avoid its effects while trapping your opponents. In turn, mastering arena gimmicks can reverse the tide of battle, especially when you're stuck in a tricky situation.

How Do Arena Gimmicks Work? 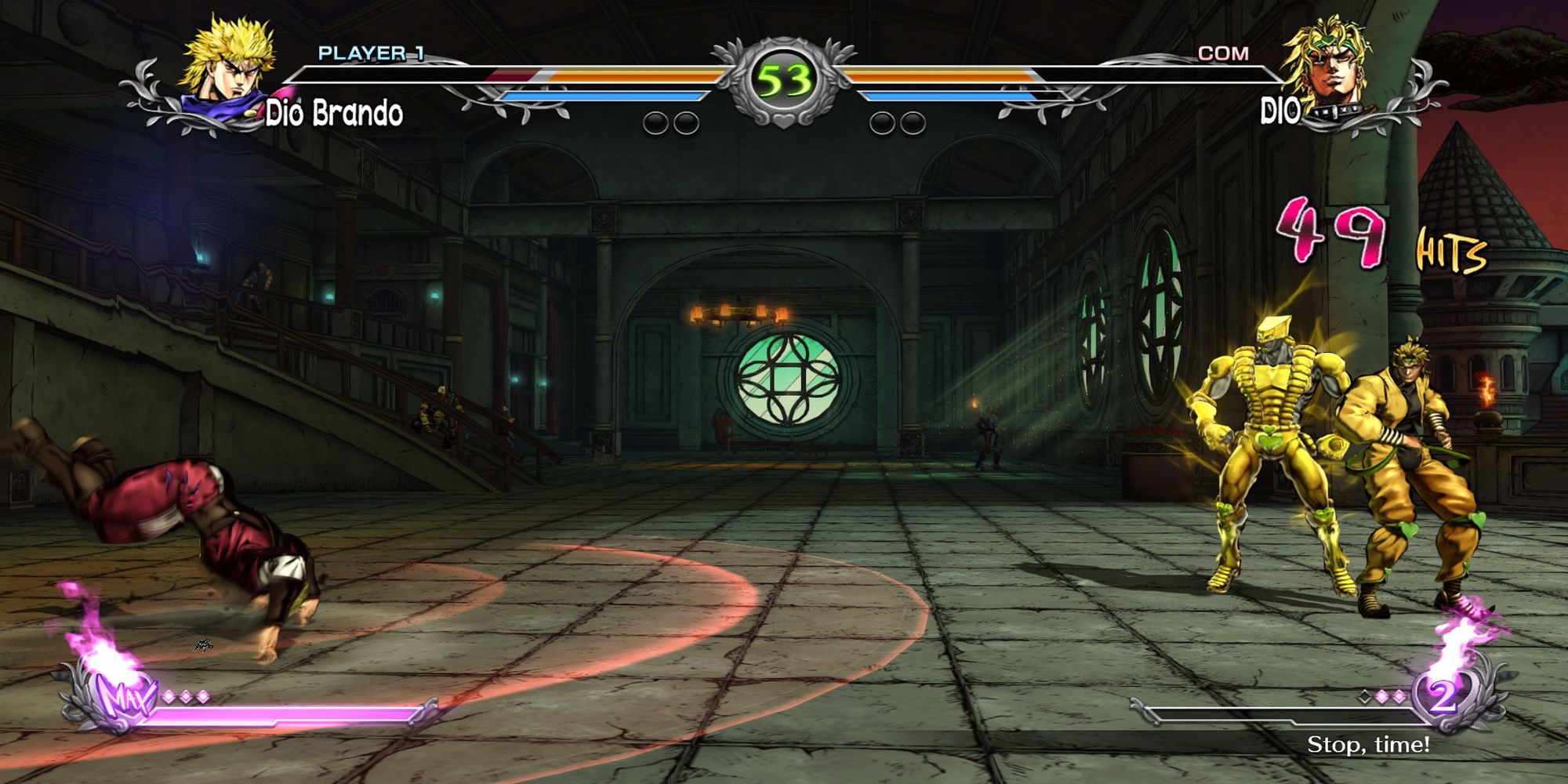 To activate an Arena Gimmick, you must down your opponent onto the stage's designated red zone. Once you accomplish this task, you'll witness a scene with manga panels hinting at the effect. The time between a gimmick's activation and its follow-through is often a matter of seconds. However, warning marks will indicate where the gimmick will happen before it occurs. 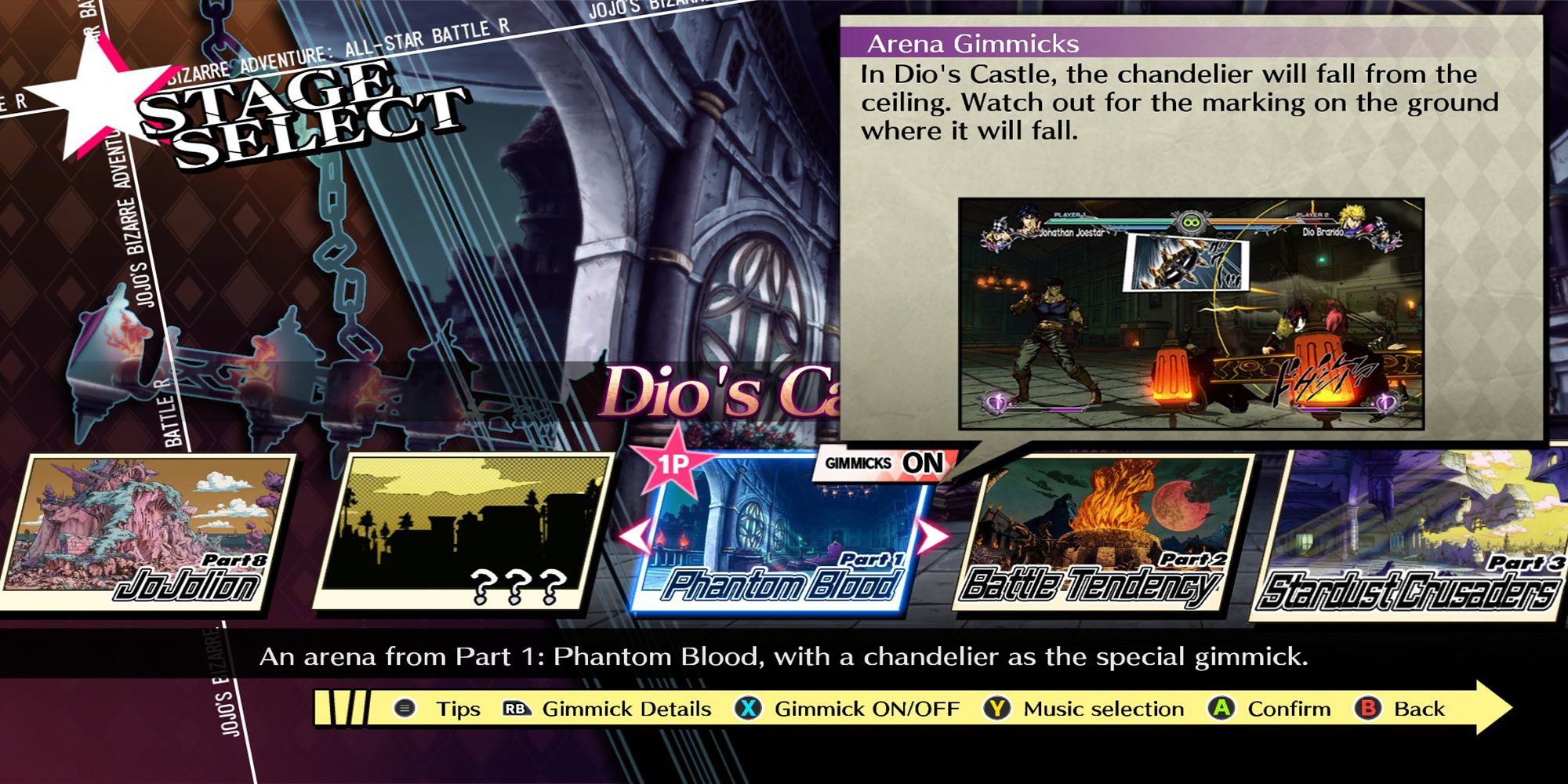 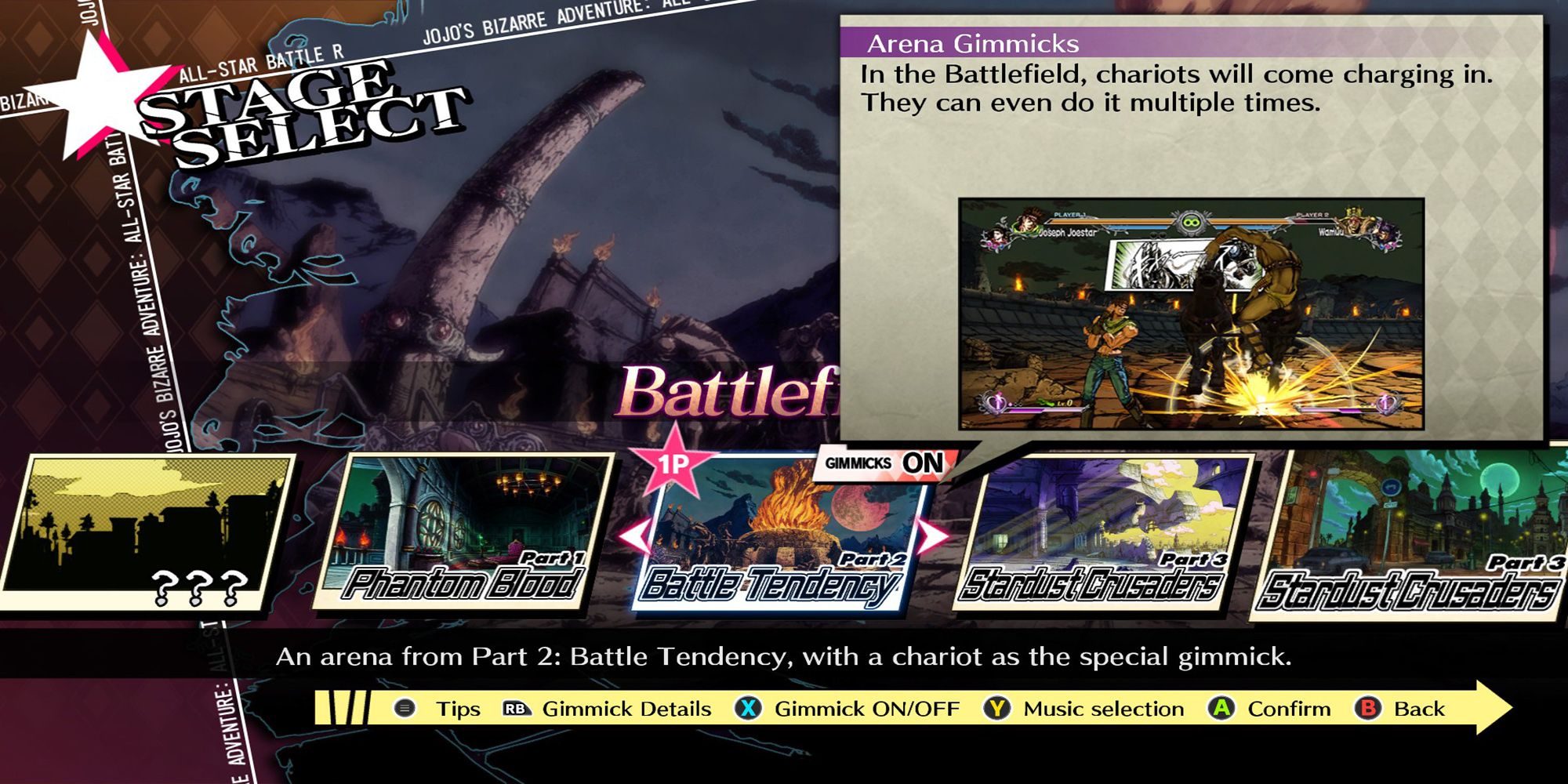 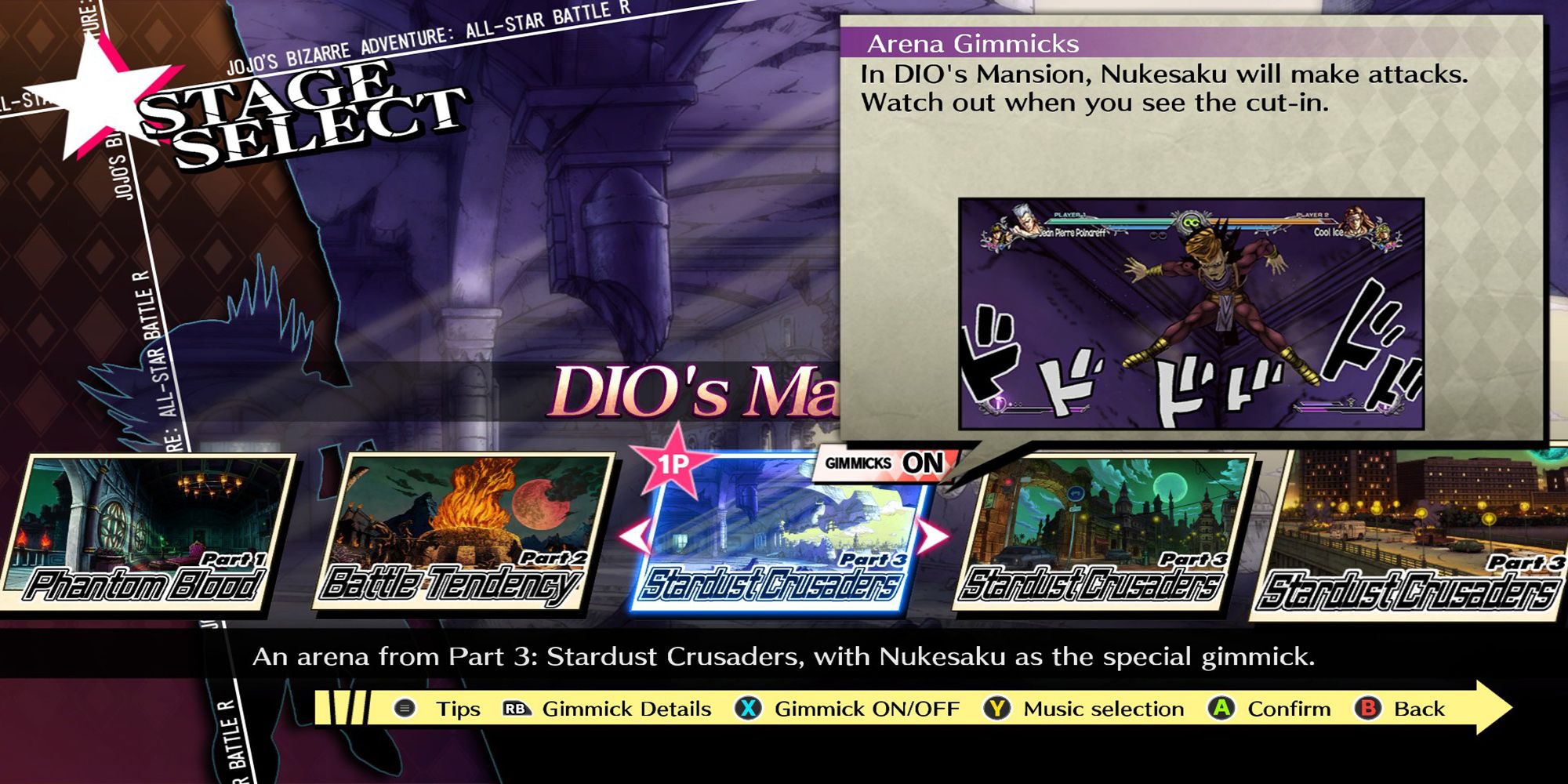 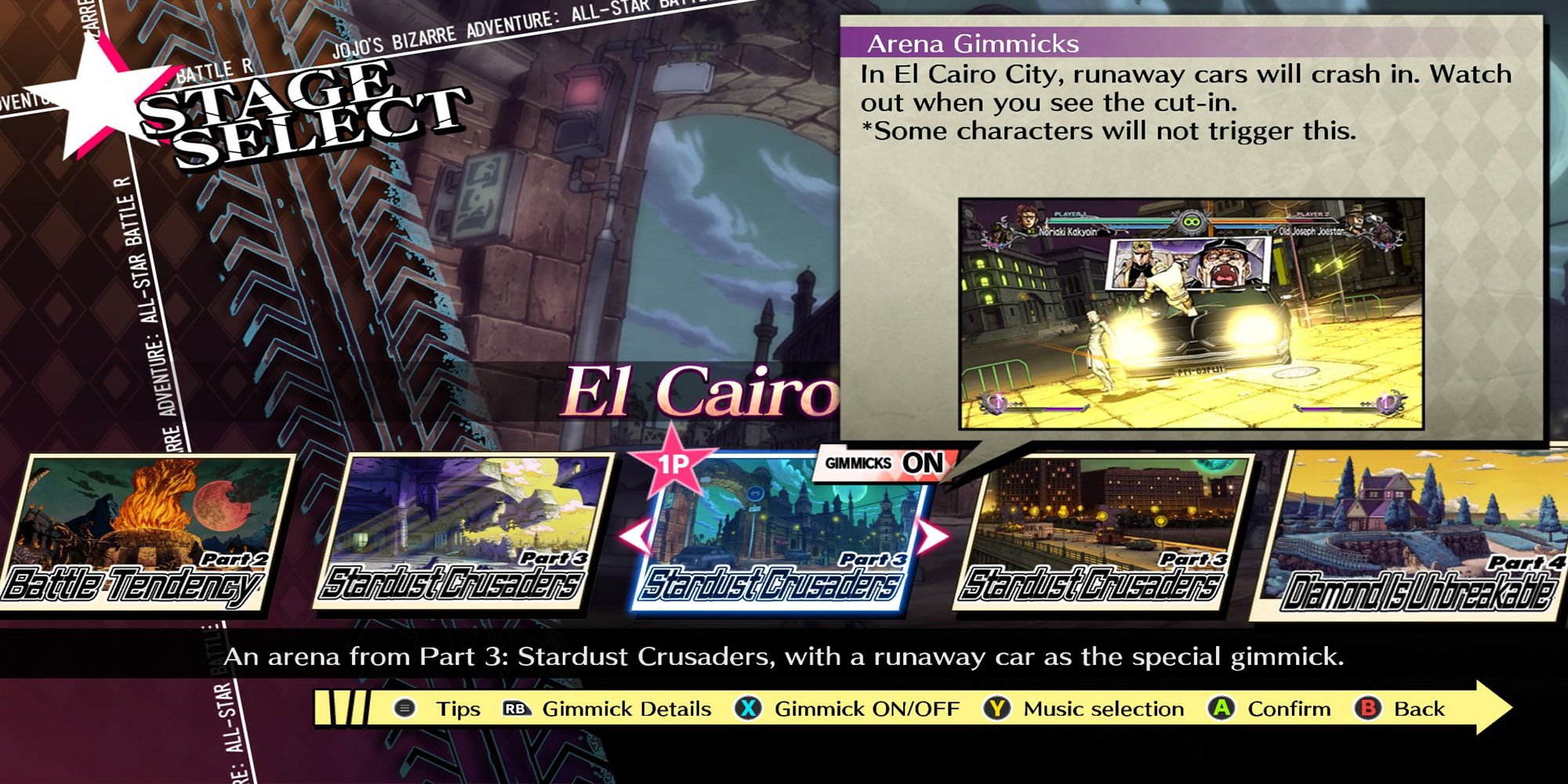 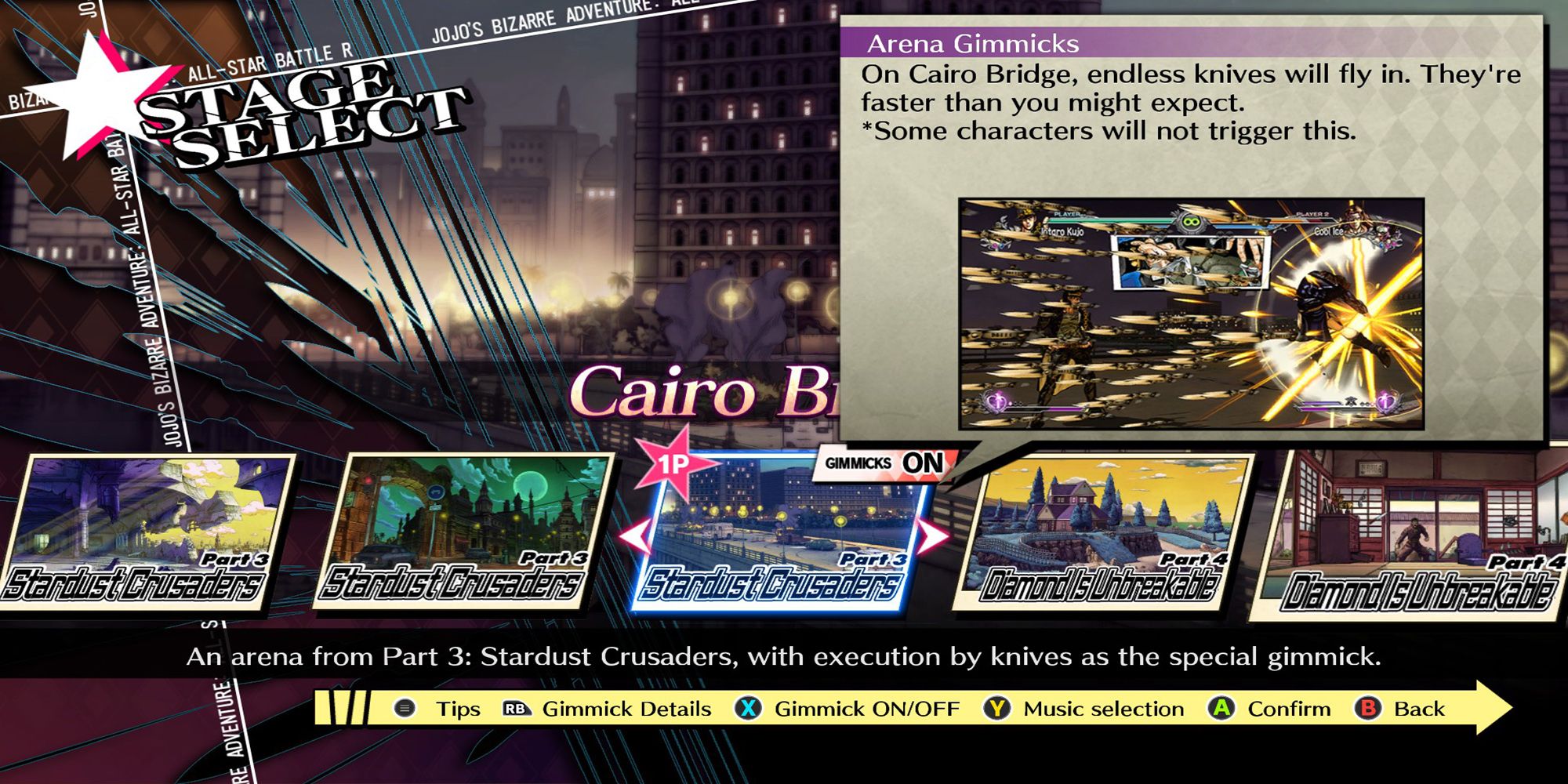 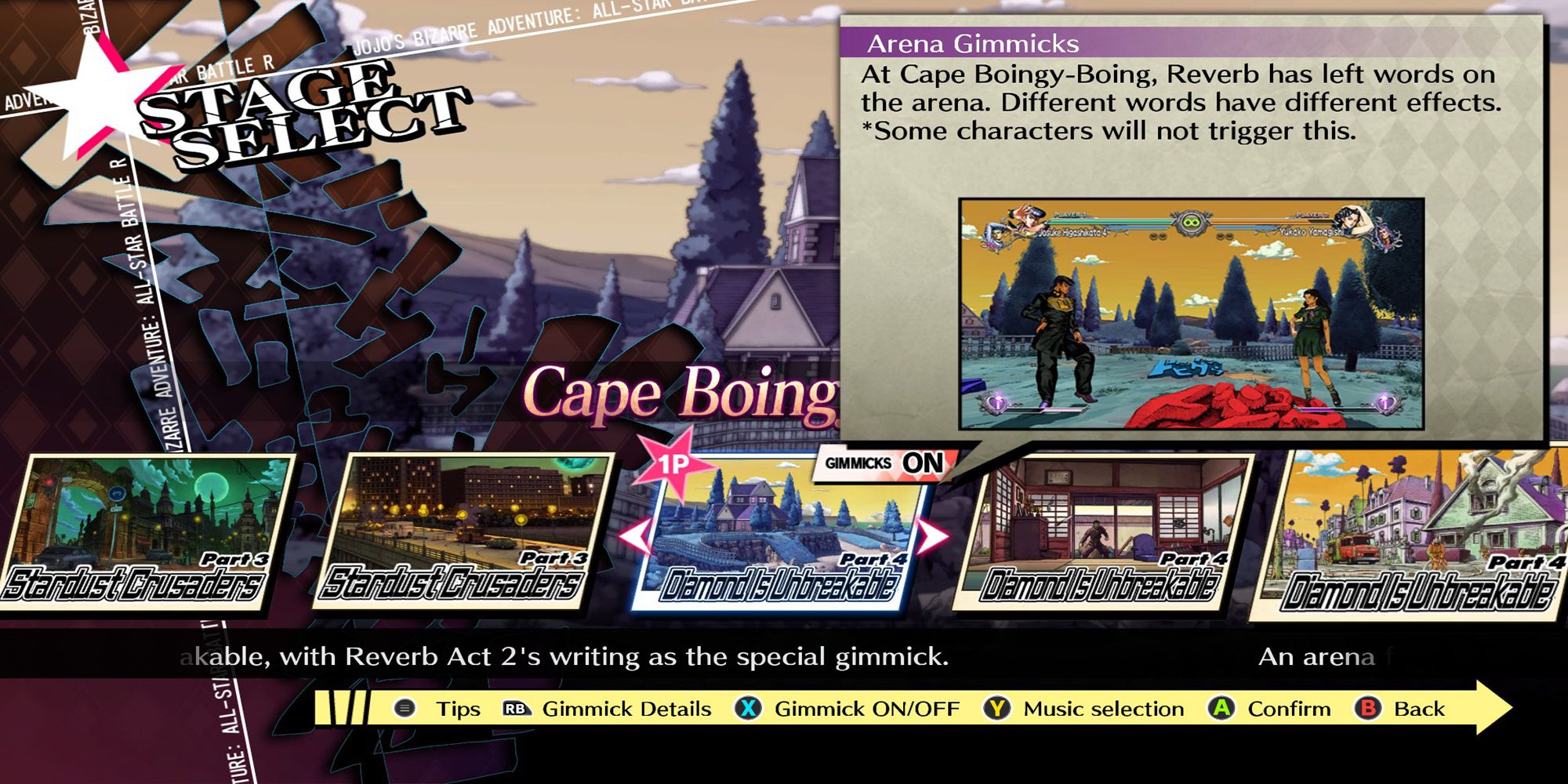 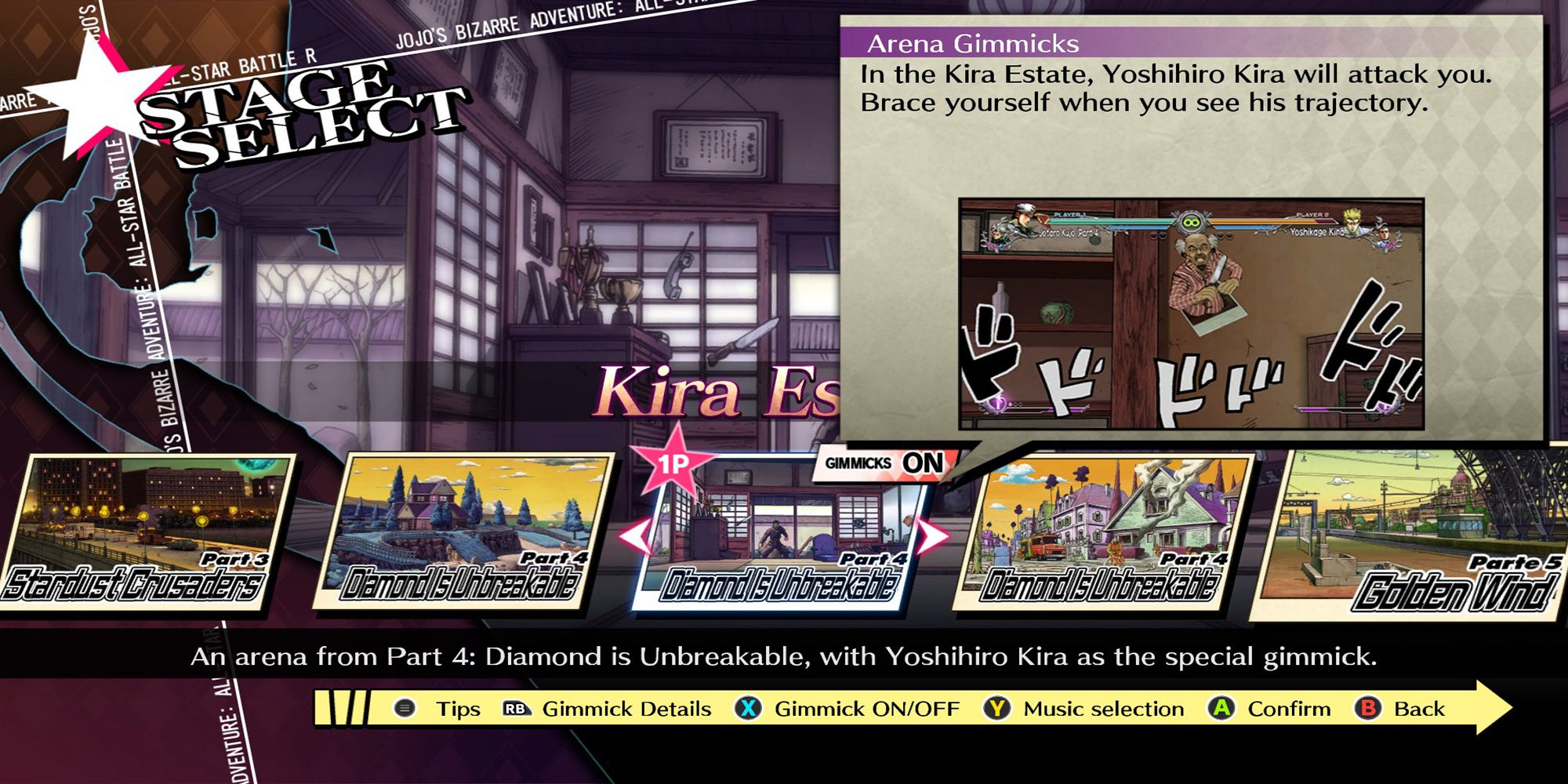 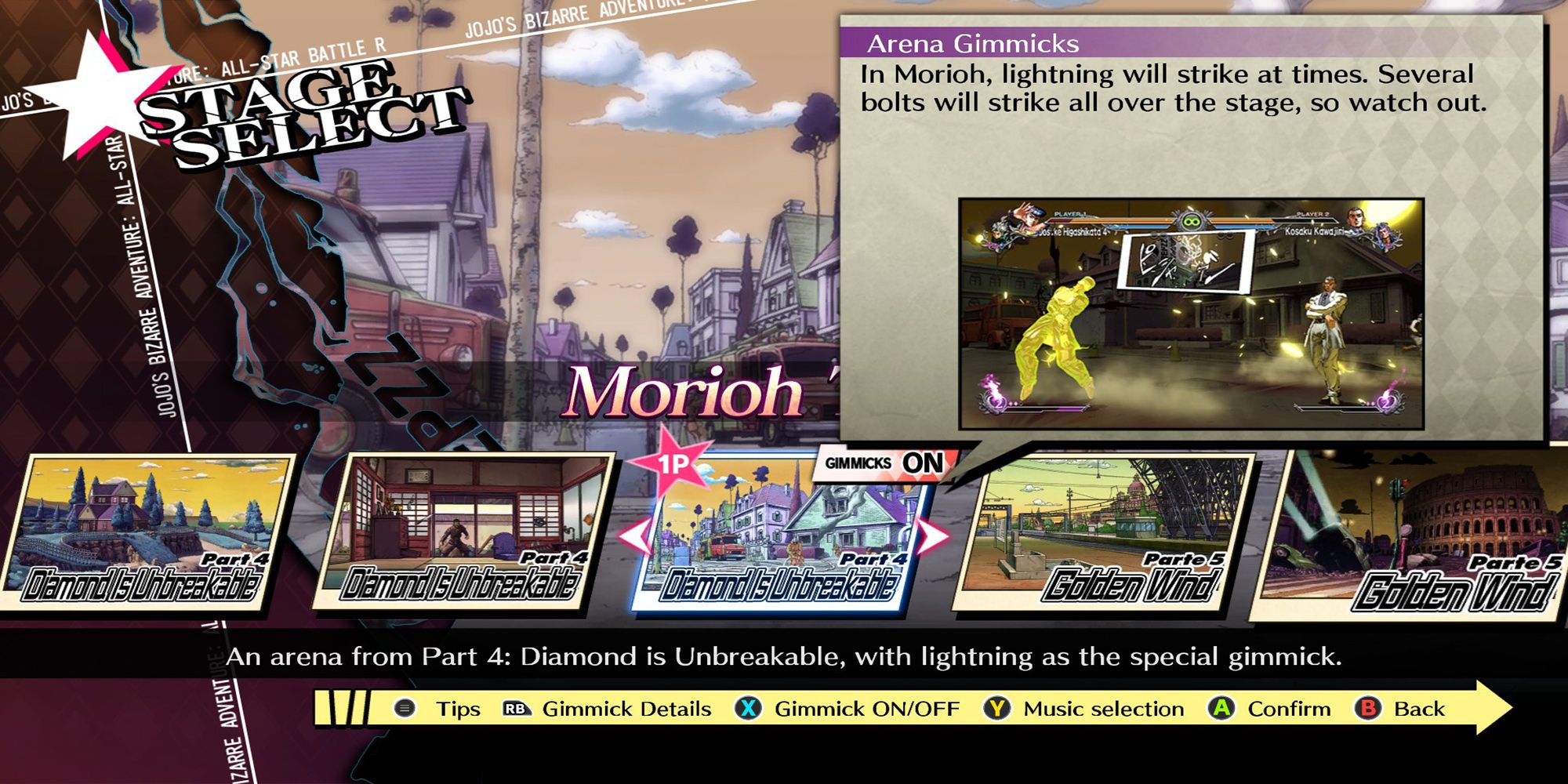 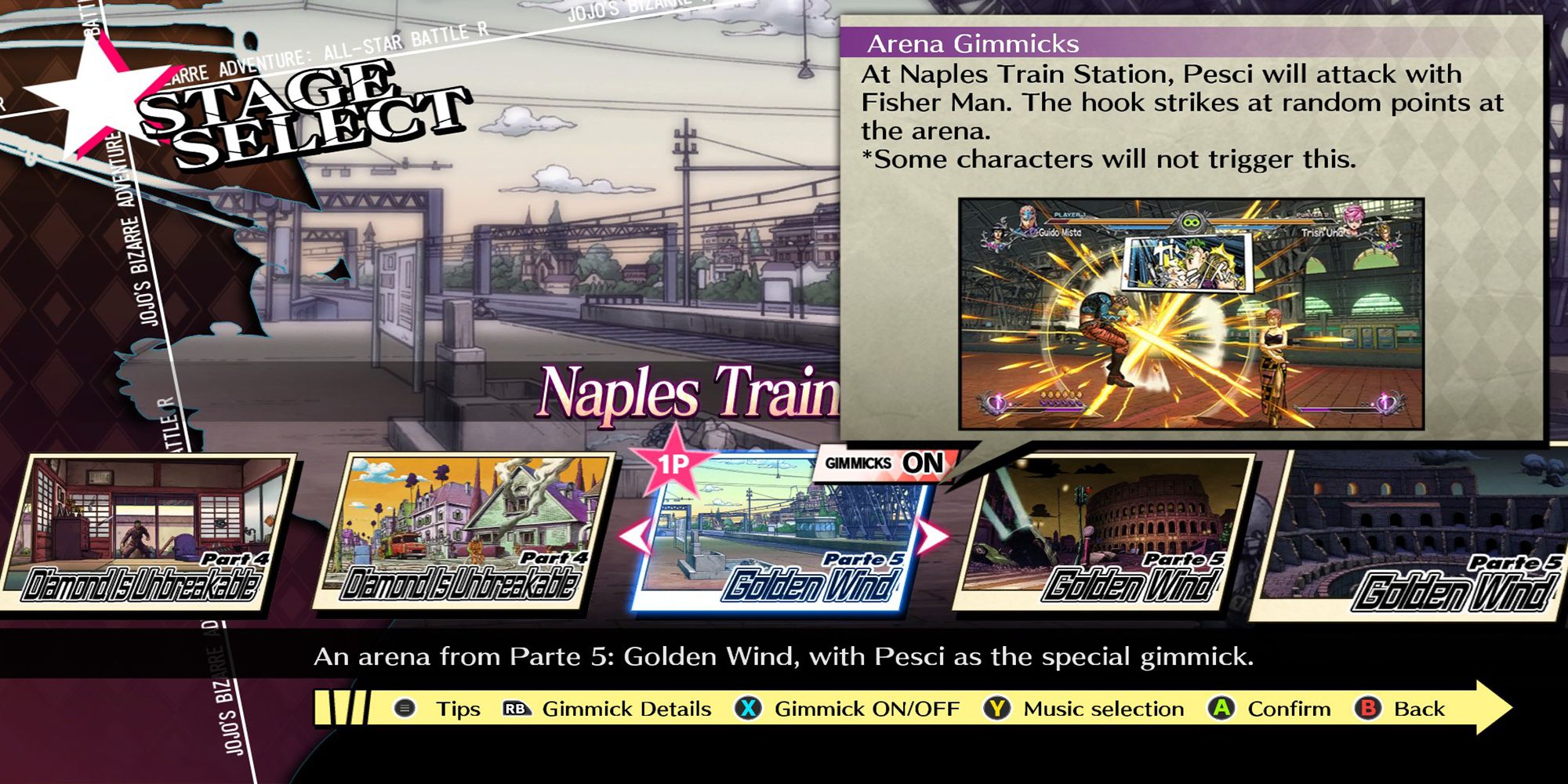 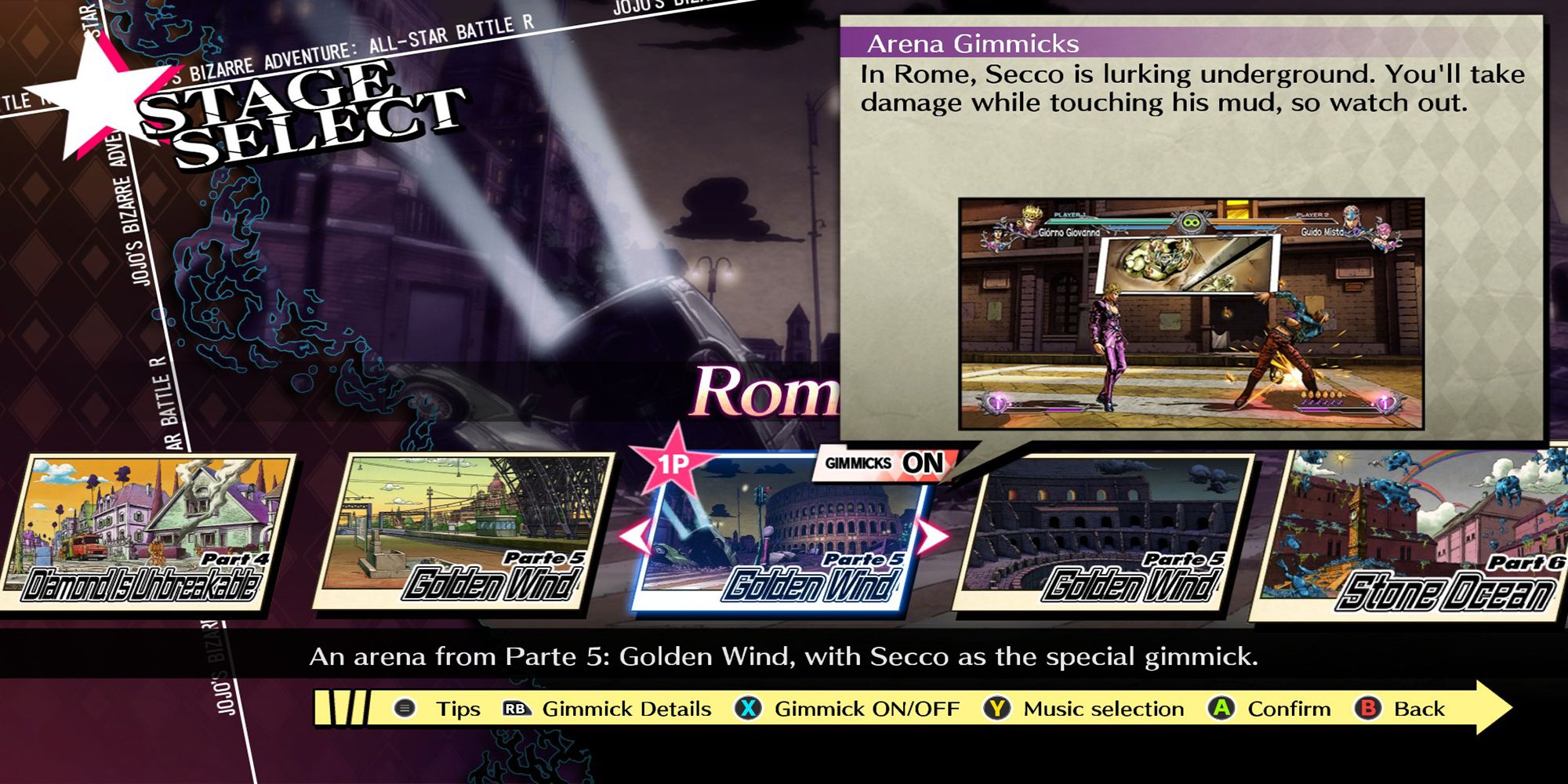 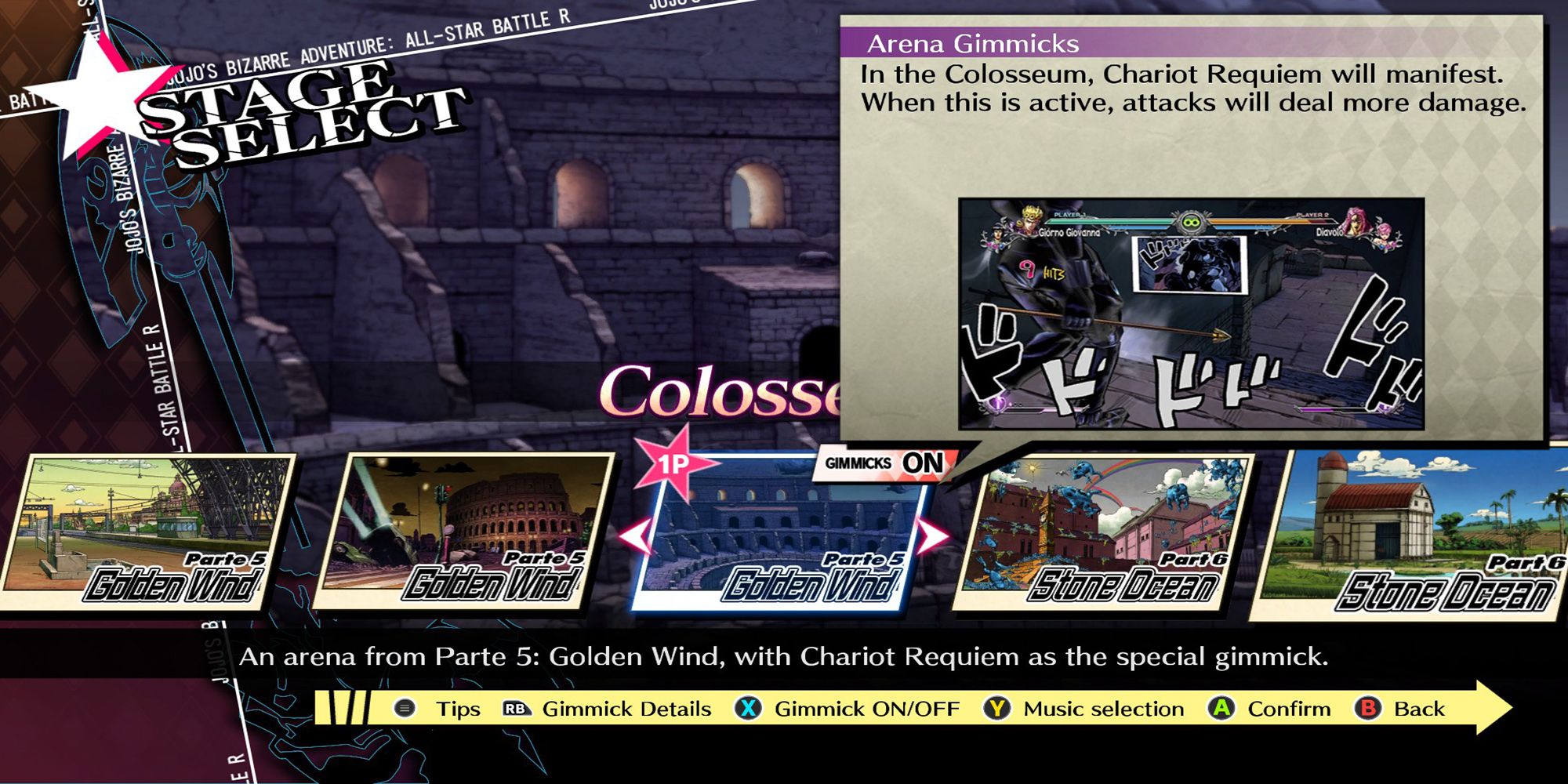 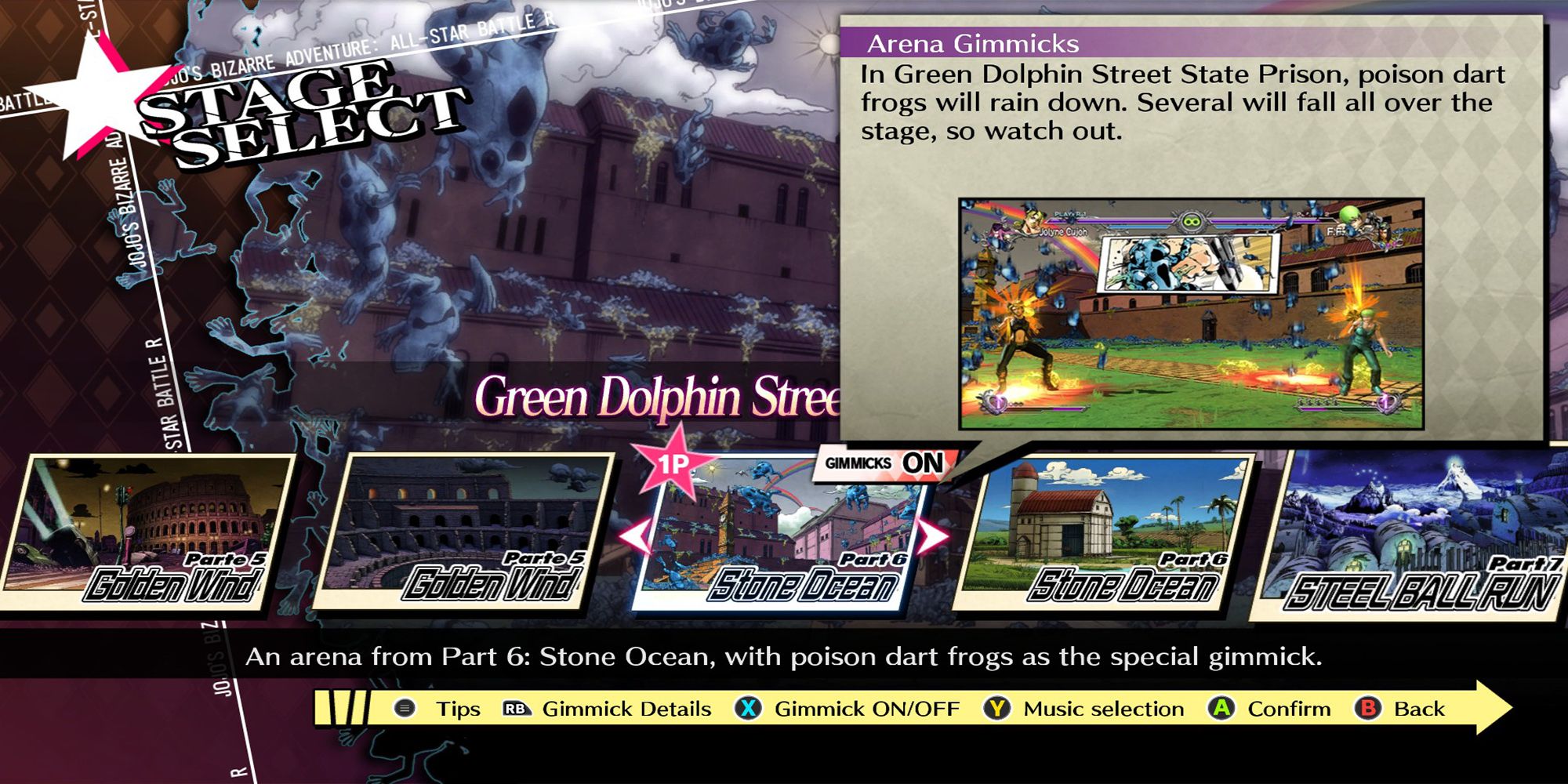 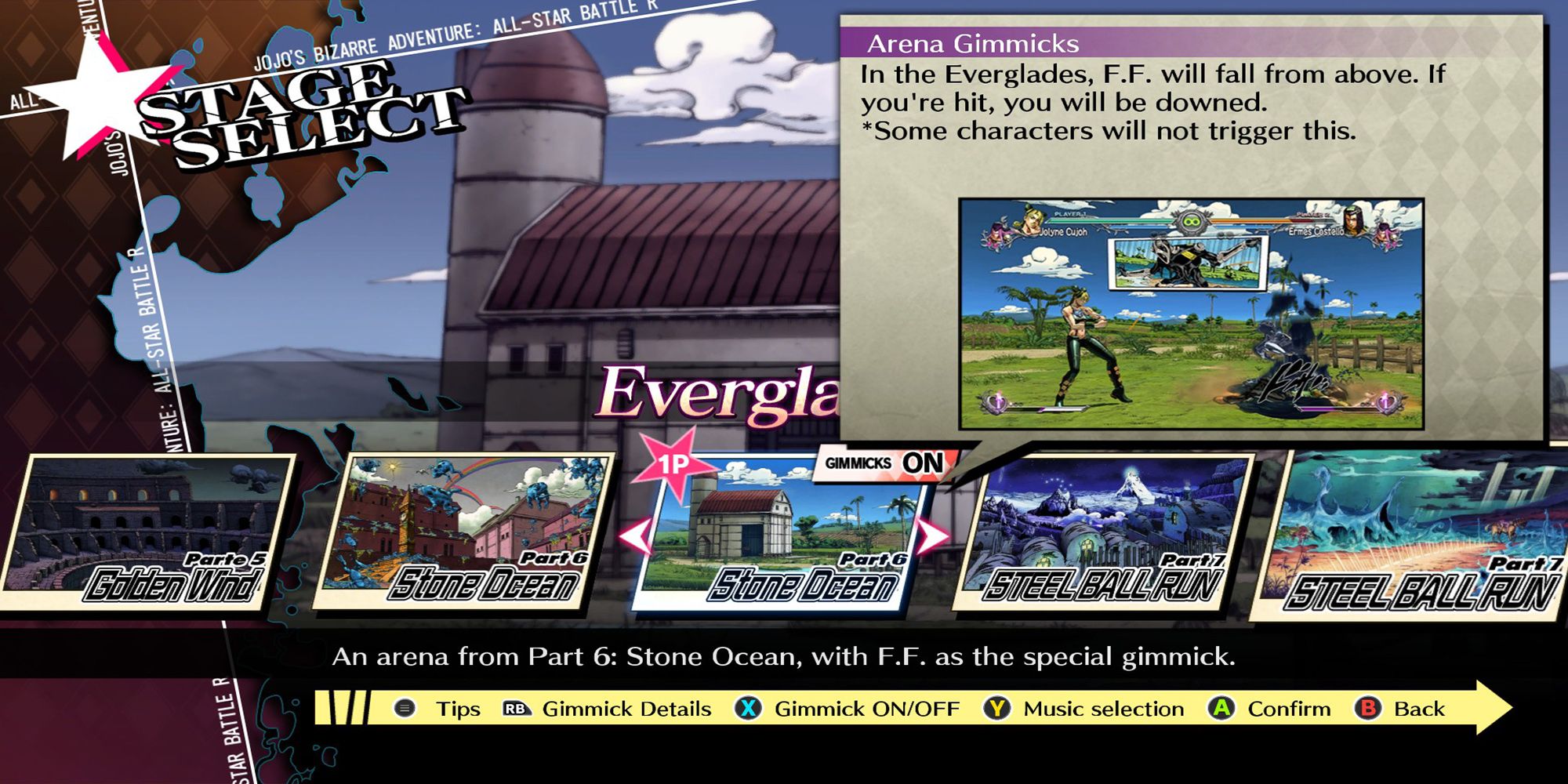 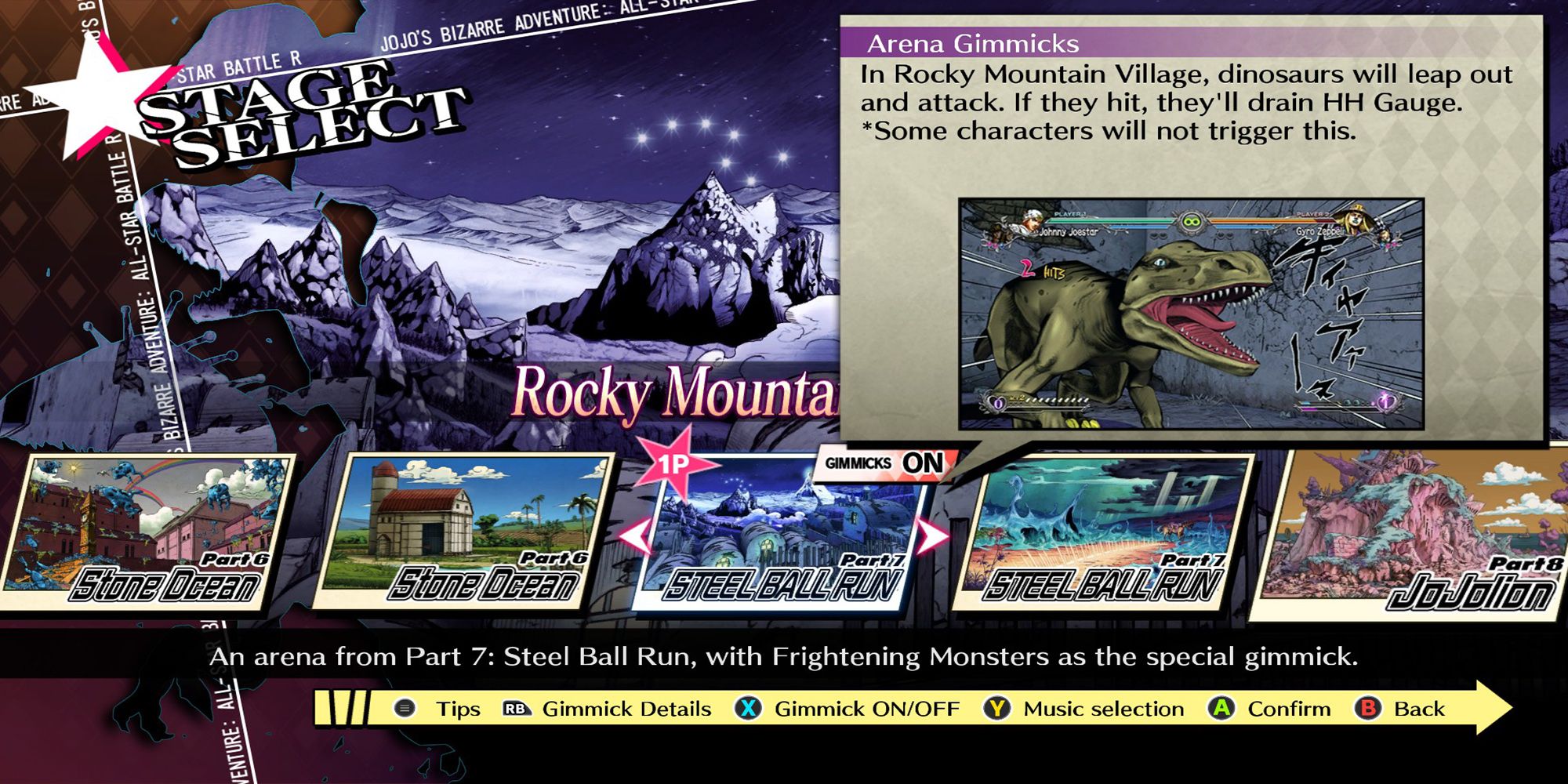 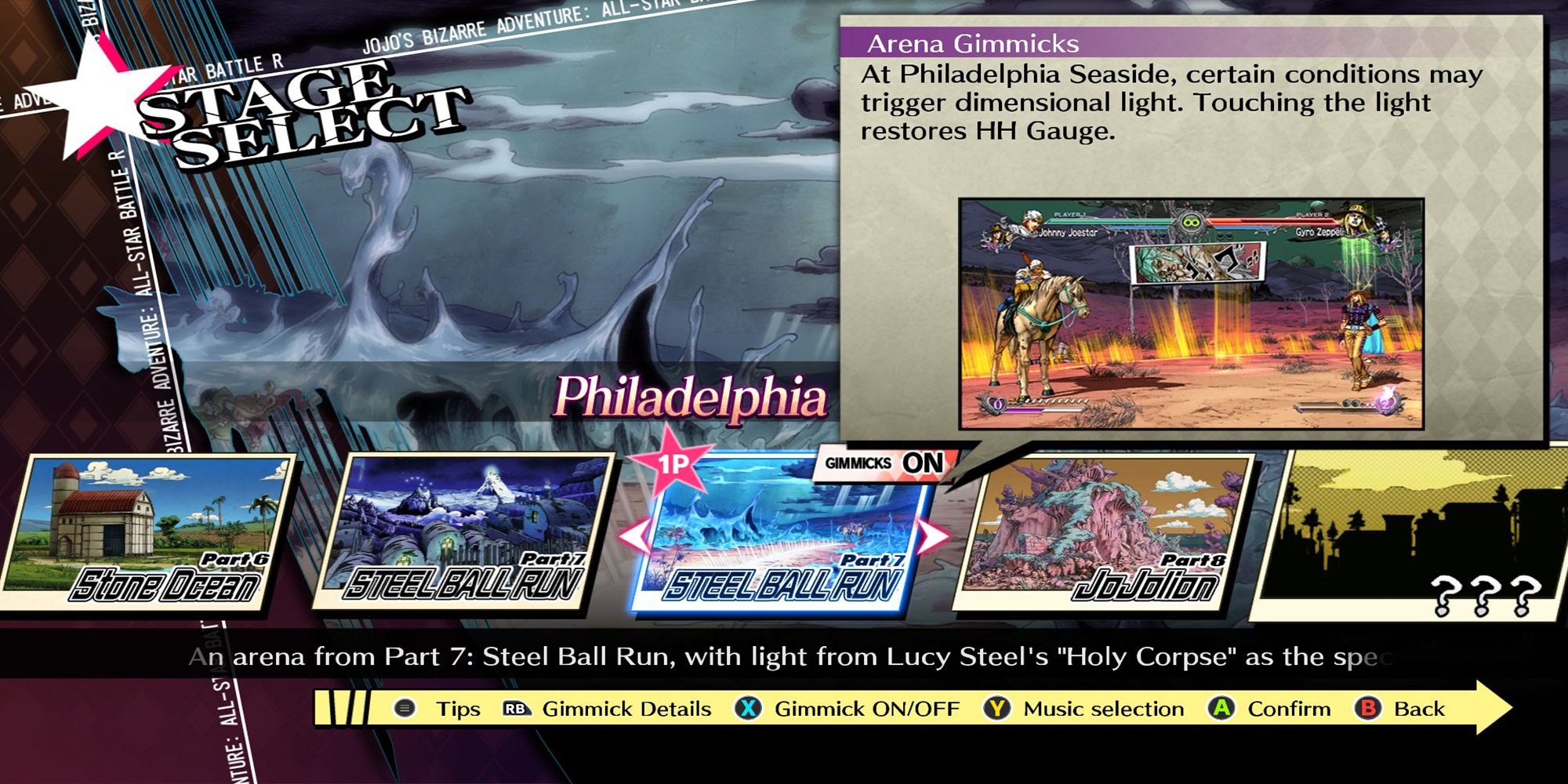 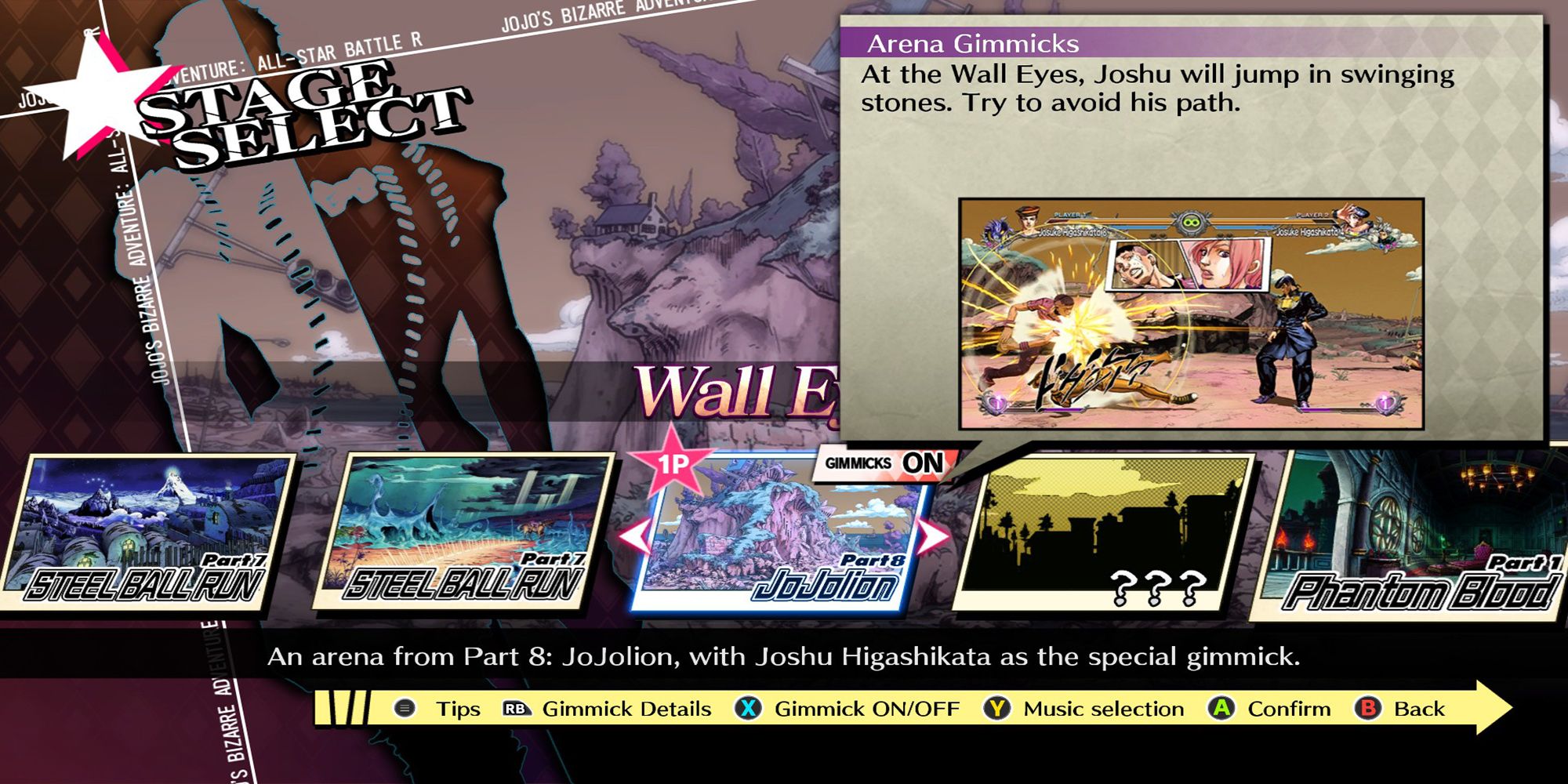