Journey developer Jenova Chen has worked on plenty of traditional titles over the years, but in his opinion, live-service games are the best option, at least in terms of maintaining a healthy work-life balance. This comes after nearly three years of providing consistent updates and support for his most recent game, Sky: Children of the Light.

The news comes from a recent interview by GameSpot. While creating content for a game over the course of numerous years might sound like a daunting prospect, Chen apparently prefers the live-service model to such a degree that he currently has no plans to make any further traditional titles.

Chen described the traditional development cycle in terms of nearly constant crunch. “With premium titles, if you need to launch on Christmas, you have to be crunching a year before that. You're going to crunch, crunch, crunch, crunch to get the game out before Christmas for maximum sales,” the developer pointed out. “Almost all premium titles work like that, but with a live-service game, you have an update every month. You have major releases every three months.”

When it comes to the process of production, live service apparently cuts down on conflict. “It reduces a lot of the fights we have, when we work on premium games,” Chen said. “We fight a lot near the end. It's like ‘this has to go in.’ It leads to a lot of very heated battles about what would make the game perfect, but with live service, it's kind of like ‘are you sure you really want to put it in at the cost of breaking the whole pacing of the rest of the game? Could you put this in the next build?’ So, a lot of times, we have much more calm conversations because it's not like it goes in or not goes in. It's just a matter of when it goes in.” 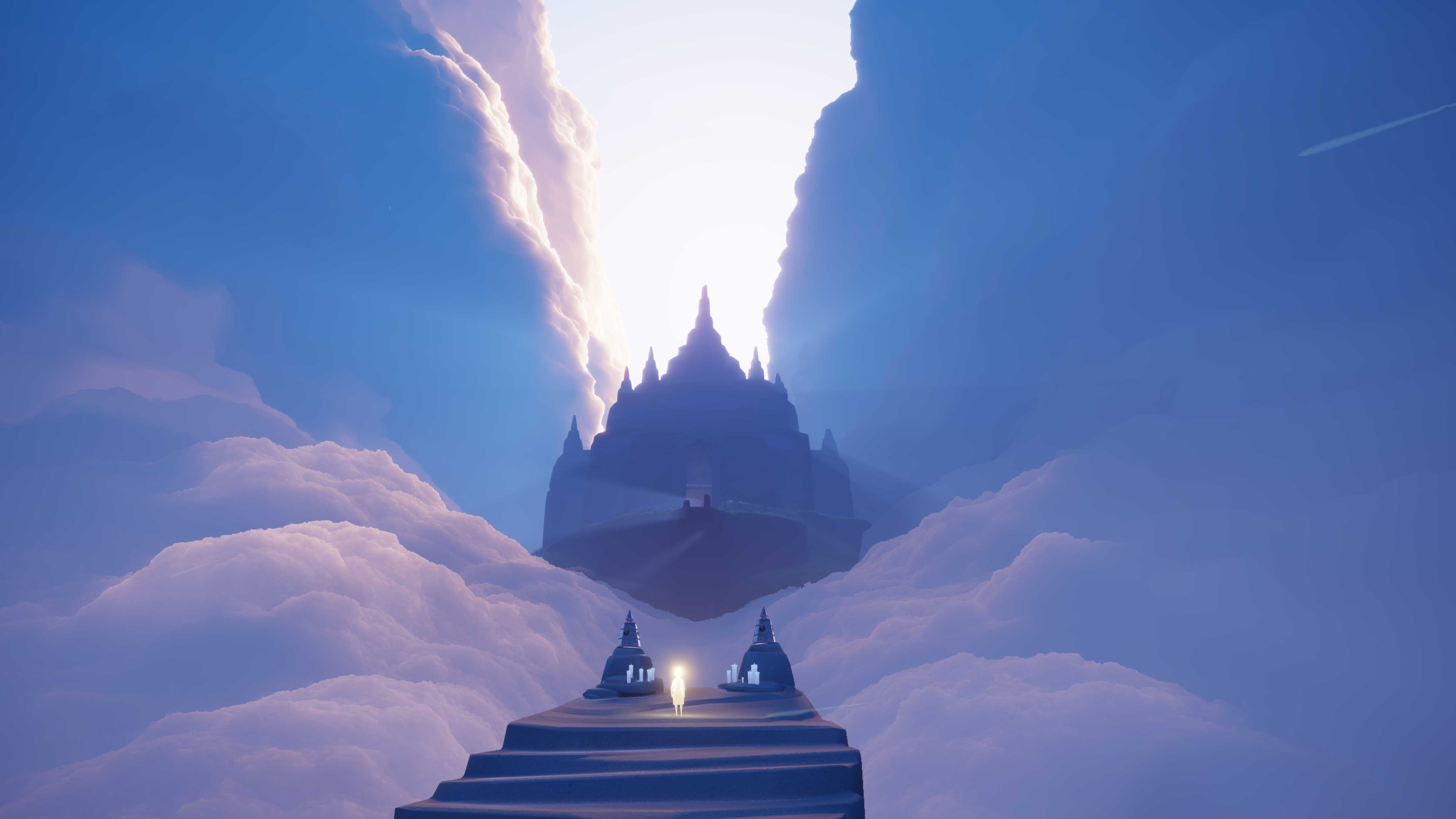 Chen said that updating a live-service game is in fact less stressful than working on a traditional title. The developer went on to compare game development to athletics. “Imagine making a premium game is like a sprint and live-service is kind of like distance running,” he explained. “You can sprint, but if you do sprint, you set up the whole body to need rest.” Chen added that “you want to keep a good pace rather than trying to sprint, stop, sprint, stop. You can just tire everybody out and they get burnt out very quickly. So, in a strange way, live service is more important for managing burnout than premium titles.”

Having now experienced both forms of game development, Chen clearly prefers live service and plans to keep using the model going forward. “I will say that I do not see myself going back. This is way better life quality. And also, it's much safer. With a live-service game, we have a very solid amount of players and the revenue comes very evenly, so you can predict how much you can invest into making something big. Where, when you work on a premium game, you are at the mercy of your publisher or investors to pay your next bill and you have to reach certain milestones for their approval to get more money.” 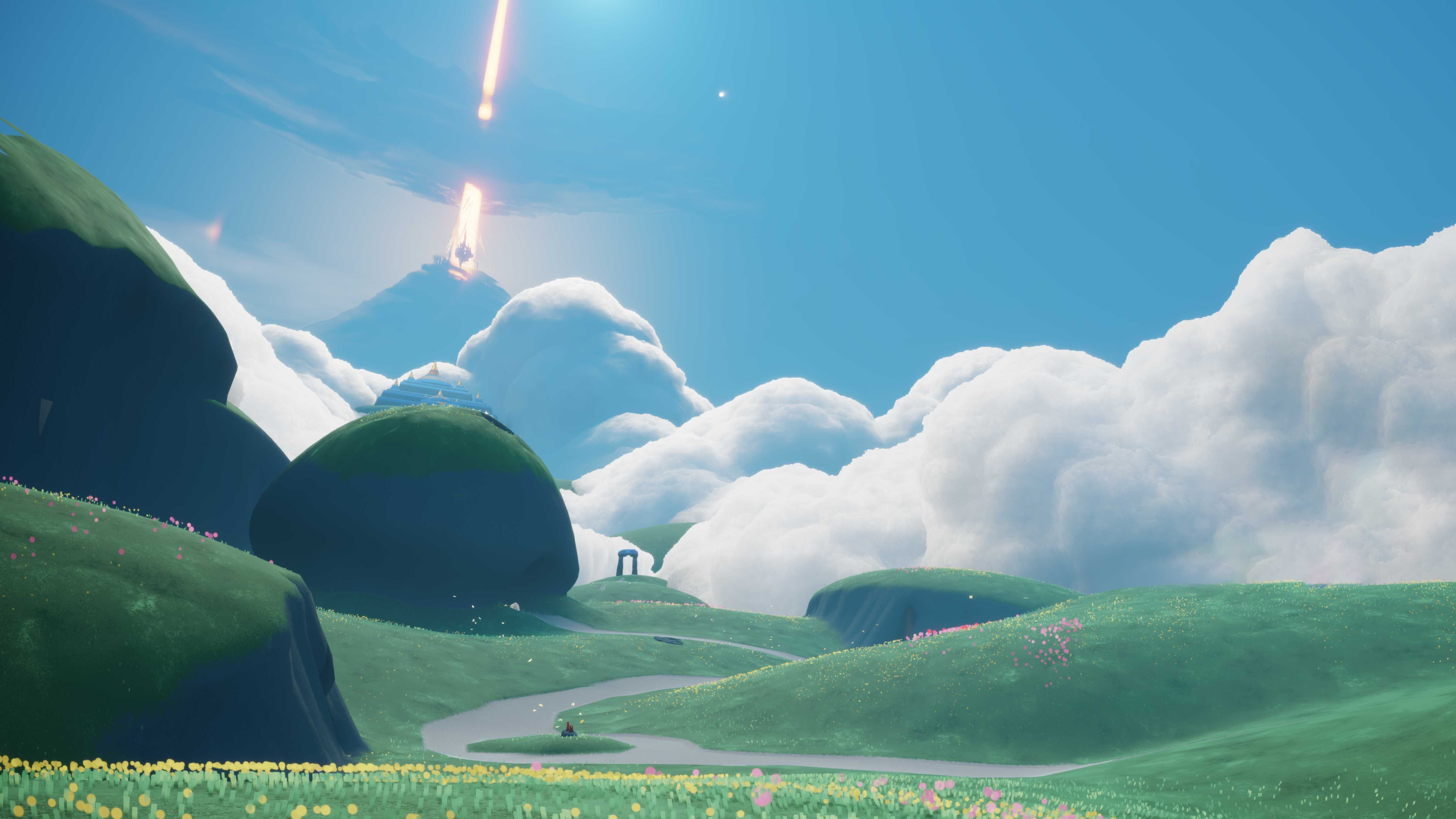 “The relationship of the publisher and the developer can be very tense. One side has the power with the money, the other side wants to push for the quality and the friction is always about this relationship. If you are running a live-service game, it's really a relationship between what the player likes and what you make. If you make something the player likes, you make financial returns right away.” Chen went on to say that “when you make a premium game, it's a bet. It's like ‘hopefully someone's going to like this.’ You have no feedback for a very long time.”

Journey was released on March 13, 2012 to widespread critical acclaim. The title went on to win many awards over the following years. Sky: Children of the Light is an open-world social adventure game developed and published through the studio founded by Chen, Thatgamecompany. Sky: Children of the Light was first released on July 18, 2019 for mobile platforms before being ported to the Nintendo Switch on June 29, 2021.