Katy Perry got a parenting heads up from Gwyneth Paltrow this week who said young kids “ruin” relationships. The comment did not seem to ruin Perry’s spirit, but it could have easily ruined the mood.

The singer was a guest on Paltrow’s podcast, The Goop Podcast, where they discussed such topics as spirituality, loneliness, joy, and therapy. The two also talked about motherhood.

Perry and her fiancé Orlando Bloom have a 2-year-old daughter, Daisy Dove. Paltrow, a half-empty nester who has two teens with her ex-husband, musician Chris Martin, was not afraid to tell Perry about what she sees as the harsh reality of having young kids.

“Like I’ve looked back now on like the data set of parents with young kids,” she said. “It just ruins the relationship. Like, for a while, it’s really hard!”

Perry responded by saying that getting through the tough years, a time in which the dynamic of the relationship changes, can be easier if each partner is on the same page. 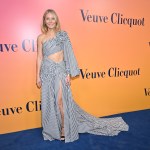 Though the two may not have seen eye-to-eye on just how much a child can strain a relationship, they did agree on how much joy a child brings.

Paltrow said that as soon as she looked into [her daughter Apple‘s] “giant blue eyes,” she felt like everything fell into place.

“I never felt lonely again after I had her.”

Perry could relate, saying she felt “really lost,” and that she had always struggled with feeling like she was “not enough.” Even after doing exceptional things like performing at the Super Bowl halftime show, she still felt that she was somehow falling short.

It’s not the first time Perry has gushed about the kind of love she experiences as a mother. It’s an unconditional love that she had never felt before.

“Obviously my mother has that for me, but I didn’t really experience it in the first-person until I had my child,” she told Variety in 2021. “And that was just a whole ‘nother level.”

Before you go, check out how these celebrity parents spent their first date night after welcoming a baby. 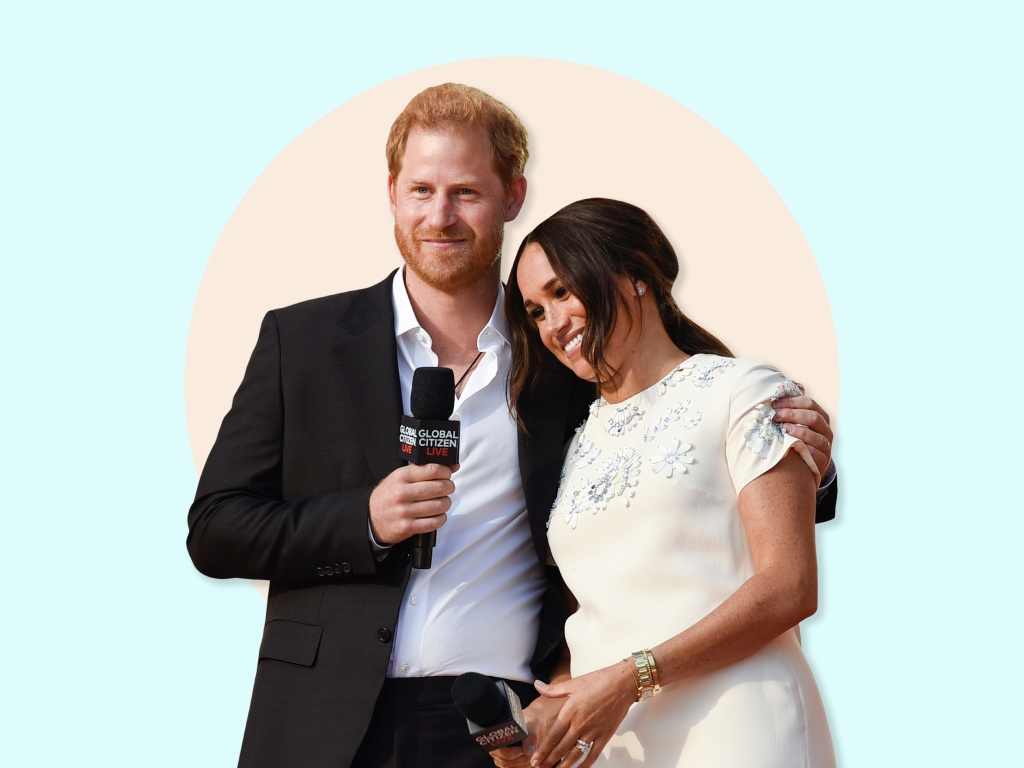