The MCU's fourth phase has already been a long one, and it's nowhere near done. That isn't a bad thing though. Between the 50+ hours of content and Disney+ shows, some of Marvel's lesser known heroes are getting the opportunity to have their immersive stories told. There's a lot more to come too, of course, and eventually, the X-Men will be introduced to the MCU. Ms. Marvel finale spoiler alert for those who haven't yet finished the latest Disney+ show, but a subtle tease right at the end of that episode indicated mutants have already arrived.

That means it's time to speculate, hypothesize, and fantasize about which mutants and X-Men will be the first ones introduced to the MCU. Plenty of that, as well as some fantasy casting, has already begun. Since Wolverine is arguably Marvel's most famous mutant, he is the one for which fans appear to have the most ideas. Taran Egerton appears to be one of the frontrunners, especially after the actor confirmed he's had talks with Marvel Studios. Daniel Radcliffe is also a popular choice. Harry Potter as Wolverine. Somehow, wilder things have happened.

Right up there with Egerton and Radcliffe is Karl Urban, better known as The Boys' Billy Butcher, or Eomer in Lord of the Rings if that's your preferred reference point. Giving Eomer bone claws doesn't turn him into Wolverine, though. Butcher, on the other hand, well, give him those same claws and coat his skeleton in adamantium and he might well be the perfect Wolverine. Urban's performance as Butcher in season three of The Boys may well have proved that beyond a shadow of a doubt. 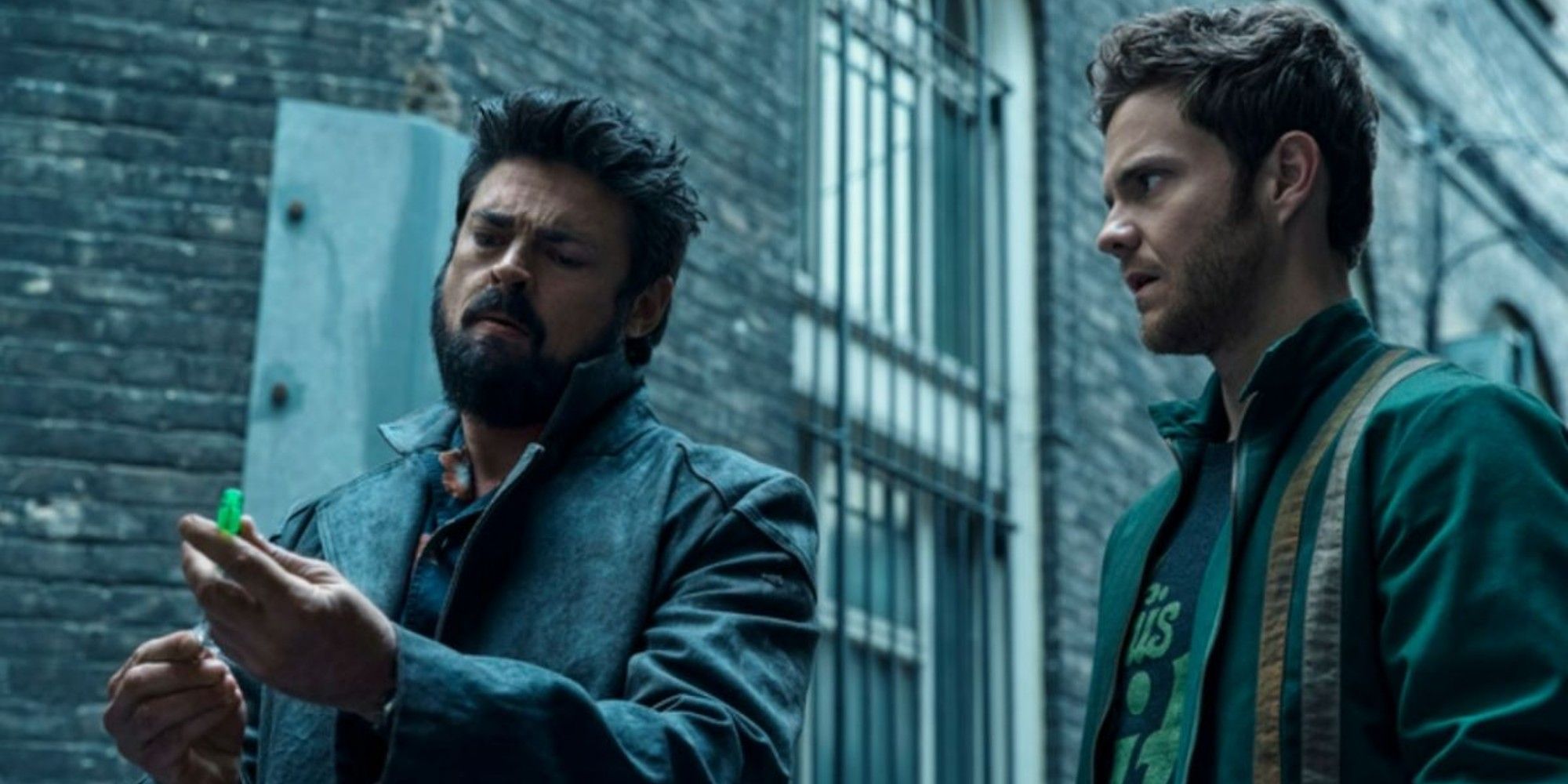 Butcher is violent, he's angry, and as was showcased better than ever throughout the latest season of The Boys, he can't help but push those he loves most away. His brother, Hughie, Frenchie and MM. The only thing Urban might have to tweak should Marvel fans get their way and he land the role of Wolverine is the bad language. Can't imagine Disney would give the greenlight to one of its heroes saying “well, well, well, if it isn't Captain Cunt” to Sam Wilson when he and Wolverine first meet.

On top of all that, Butcher dosing himself up with Compound V throughout season three even gave us a glimpse at what he would be like as a superhero. Just like Wolverine, Super Butcher was not bound by the belief that killing people is bad. Seriously, Urban's Butcher is already so much like Logan, it's a little surprising Amazon didn't tip its hat to the X-Men character in some way during a recent episode of The Boys. Butcher using three swords to impale an enemy while hopped up on V. Or maybe three sharpened official Vought dildos would have been more fitting.

Butcher is already Wolverine in all but name, he's well-known, and a lot of fans seem to want Urban to get the role. Just go ahead and sign him up already, right? Well, hold your horses just one second. There are a couple of reasons Urban might not be the perfect man for the job, and they're big ones. Quite literally when it comes to Urban's height. Wolverine might be aggressive and formidable, but he's also pretty small. At five foot three inches tall, the six foot two Urban is far too tall for the job. Height, or a lack of it, is one of the main reasons Egerton appears to be the frontrunner to play Wolverine right now. While the Rocketman star isn't quite five foot three, he is a full four inches closer to that goal than Urban. 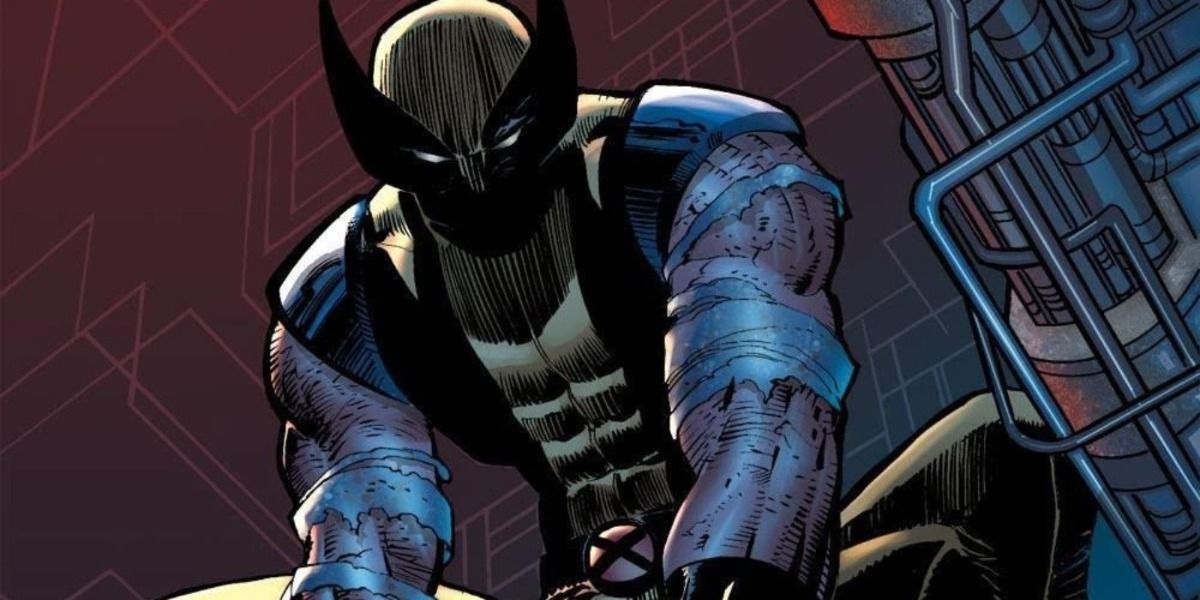 It might not seem fair, but age also has to be factored into the equation. Wolverine is a big character, which means he will likely be a part of the MCU for a very long time. Urban is already 50. If he were to be cast as Wolverine right this second, it would likely be at least two years, probably three until his first appearance in the MCU as Wolverine. At just 32, Egerton could feasibly play Wolverine for the next 15 years or more. Not to mention Urban has already been in the MCU. The New Zealander played Skurge in Thor: Ragnarok. If you're struggling to place him, he was the guy who replaced the fallen Heimdall as the keeper of the Bifrost Bridge.

A previous appearance as someone else in the MCU doesn't rule Urban out, though. Gemma Chan had a leading role in Eternals after playing a minor character in Captain Marvel, and Aaron Taylor Johnson will be Kraven the Hunter after already playing Quick Silver. And yes, no matter how much you might want to try and forget Morbius, Sony's Marvel stuff is technically a part of the MCU now.

Even without actors double-dipping, the MCU is a multiverse now. There are an infinite number of Wolverines in an infinite number of dimensions. Marvel using that mechanic might be the perfect way to have Urban play Wolverine, but only as a one-off. Have Urban be X-Men's most famous mutant one time only to please the fans who want to see it, still allowing them to cast someone more age and height appropriate for the long term. A similar situation to what the studio appears to have done with John Krasinski as Captain Fantastic. Unlike Krasinski, give Urban an entire movie to showcase his Wolverine. I'm thinking Deadpool 3 could be a buddy cop movie that ends with Ryan Reynolds' masked merc falling into the MCU but leaving Urban behind. Just think of all the jokes he could eventually make at the full-time Wolverine's expense.