Kiwi Farms, labelled a "transphobic hate forum" by streamer Keffals, has come under fire over the past few months over accusations of stalking, revealing private information (doxxing), and even being responsible for various suicides. As a result, Cloudfare blocked the site, but it has since found a new home with Russian servers.

Former FBI assistant director Frank Figliuzzi took to Twitter to address the news, "The American based Internet forum Kiwi Farms, responsible for the suicides of at least 3 of its stalking and harassment targets, just switched to Russian servers. They could easily become an increased threat of domestic terror here", (thanks, Kotaku).

He believes that despite Cloudfare and hCaptcha blocking the site, it remains a "domestic terror" threat that could increase, as it has relocated servers rather than staying offline indefinitely. If you aren't aware of the context, the aforementioned Keffals began protesting against Kiwi Farms last week as it allegedly pushed her into hiding, forcing her to move out of the country. She has been living in Airbnbs due to doxxing and swatting, though members of the site allegedly found her and sent several pizzas to her hotel using her deadname. 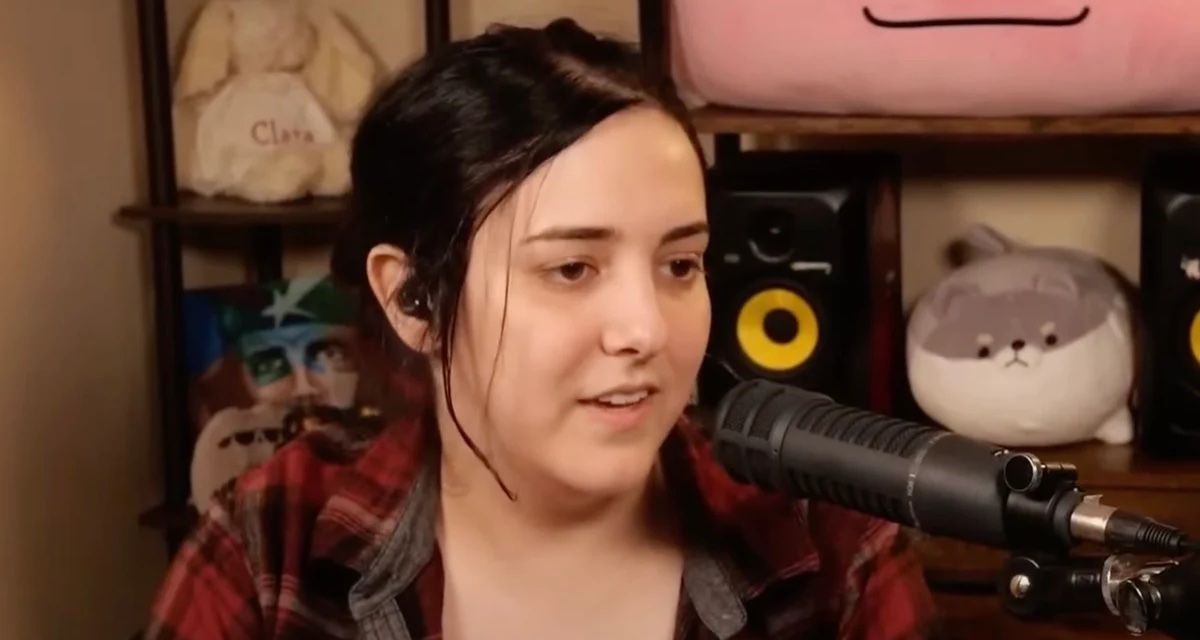 The reason Keffals is being targeted is because she's a popular trans streamer and activist, hence the claims that Kiwi Farms is a transphobic hate site. Members of the site reportedly found where she was staying by identifying the bedsheets in photos she shared, prompting her to start using greenscreens in her videos.

Earlier this year, she was arrested after being swatted by the London Police Services who woke her up with "an assault rifle". She was then taken for interrogation and found that someone had impersonated her and sent an email claiming that she'd killed her own mother and was planning a mass shooting. She was even booked under her deadname.

She was later dropped as a suspect in the threats, but this constant stream of harassment from Kiwi Farms prompted this month's campaign to get the site taken down, and while it has finally come to fruition with its provider dropping it, it looks like it isn't entirely over.