President of Koei Tecmo Games, Hisashi Koinuma, told TheGamer that he would like Omega Force to be able to make Musou, or “Warriors” spin-off games with franchises such as Super Mario and Star Wars.

In our new interview we spoke at length with Koinuma-san over email about Koei Tecmo, Omega Force, the Musou franchise, and the upcoming Samurai Warriors 5. We inquired about which franchises that Koinuma-san would personally like to create a Musou game for, and he was very frank with his answer.

Is there a franchise that you personally would love to make a Warriors game for?

[Hisashi Koinuma] “Mario and Star Wars are two great series that come to mind. Unfortunately, we haven’t had the opportunity to collaborate with these IP yet.” 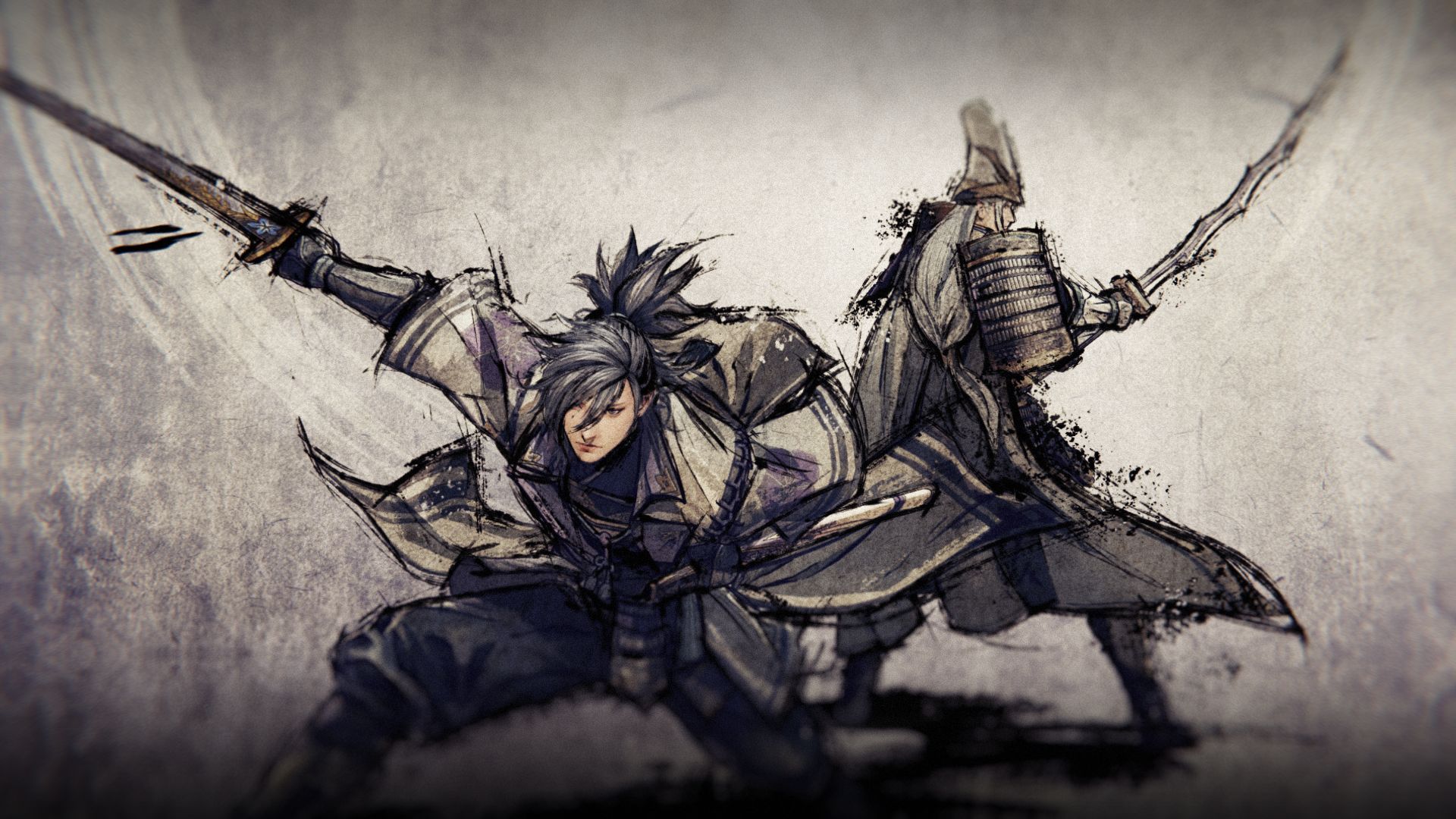 Fans of Omega Force games will know that we’ve already had the team create games with The Legend of Zelda and Fire Emblem franchises, with the team also working hard with Intelligent Systems on Fire Emblem: Three Houses. The relationship with Nintendo is established, but it’s unlikely that Shigeru Miyamoto would like to see Mario ruthlessly beating hordes of Goomba.

Following on from our question, we also asked what it’s like working on established IPs and franchises from other creators, compared to working on original games like the Musou series.

Similarly, is it a lot of pressure to handle these other franchises, like One Piece, Zelda, and Persona? Is it easier to work on a game like Samurai Warriors 5 in that respect?

[HK] “There is definitely a sense of pressure when developing titles for IP from other companies who will be supervising the project, as we want to meet the expectations of fans and take care to maintain all of the key elements of the franchise. Conversely, when developing new titles from our own IP, it is relatively easier to develop the game how we want to, but we do feel pressure when we are trying to figure out how to increase the value of the series as a whole, so we go through a process of trial and error when creating the title.”

Koinuma-san gave us many more enlightening answers about how Omega Force and Koei Tecmo Games approach their projects in our full interview, which you can read here. Samurai Warriors 5 launches June 24 on PS4, Xbox One, Nintendo Switch, and PC.