Was La Pucelle Tactics cool or what? It was a treat for any fan of strategy JRPGs when it launched on PlayStation 2. From its colorful cast to its truly unique combat system, the game felt tailor-made for fans of NIS' distinctive brand of role-playing games.

Seven years came and went, and La Pucelle: Ragnarok, a seriously enhanced version for PlayStation Portable, arrived at the Japanese gaming scene. Fans in the West clamored, but in vain; NIS America never did bring it over. Until now.

Courtesy of the Prinny Presents series of retro offerings, La Pucelle: Ragnarok is out on Switch and Steam. It's been a long road, but we're finally here, so let's go over everything this specialest of editions has over its predecessor.

Everything New In La Pucelle: Ragnarok 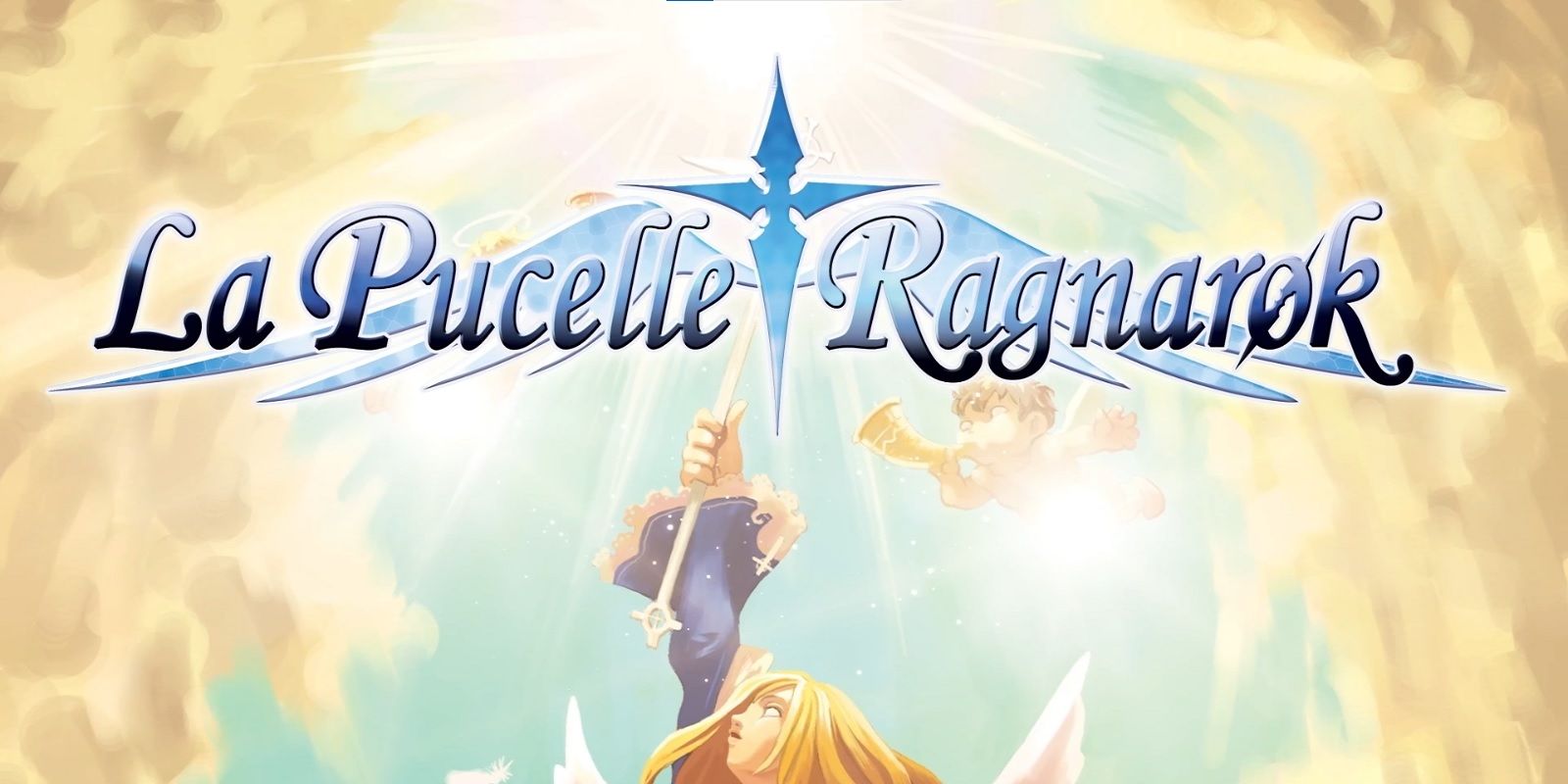 We'll start at the end, if for no other reason than to surprise some longtime Nippon Ichi RPG fans with the revelation that the original La Pucelle Tactics did not have a New Game Plus mode. We tend to associate the gameplay mechanic as all but obligatory with their games, but it lacked one altogether — and even in 2002, this felt like something of a disservice.

Imagine romping through the game again with all those sparkly high-leveled weapons, tackling stuff you were a bit worried over your first time around, laying waste to the opposition with that self-satisfied smirk that only Disgaea and its NIS ilk can give. La Pucelle: Ragnarok gets that.

Additionally, you can call upon every unique character from the beginning of New Game Plus, so what's not to love? No more bats for cannon fodder. Unless you love the bats. Which is fair.

Maybe 'brand-new' isn't quite the right term for something that's existed on PSP in Japan since 2009, but it's brand-new everywhere else, right? And it's a joy.

NIS has a thing for going big with its revamped ports and remasters, often adding a 'what if?' story into the mix. Sometimes, it's grand. Sometimes, less so. But it's never anything less than entertaining. Overlord Prier explores a very different path for La

Pucelle's heroine, with a darker tone that excels. Sure, it's not quite as hefty as the main storyline, but it's still well worth the time.

In yet another Nippon Ichi tradition, cameos from fellow titles can be found. And in the tradition of more modern installments, you can turn some of those cameos into full-fledged playable characters for an added cost.

Or rather, that's how it worked on PSP. The DLCs come pre-packaged with the Prinny Presents remaster, so whether you're purchasing it and Rhapsody: A Musical Adventure on Nintendo Switch or alone on Steam, expect some very worthwhile guests. Some of these folks weren't even DLC in the first place, but they were still exclusive to the PSP until now.

It stands to reason that there'd be some good old-fashioned QoL in La Pucelle: Ragnarok, but some of our favorites include fast traveling through settlements, additional battle dialogue to make every encounter pop, additional attacks for every occasion, a better user interface, cutscene-skipping toggle, and have we mentioned just how jealous Western fans were back then? It's worth repeating.

All this and more makes La Pucelle: Ragnarok the unequivocally definitive version of a cult classic — voiced cutscenes, fresh music tracks, a major new gameplay mechanic called Re-Action — it's a veritable feast for any purifying priest, and it's finally ours for the playing.