Lego has had a pretty big year so far in 2022. The Skywalker Saga has been breaking all sorts of records in the Danish company's video game world, and a fan idea for a Sonic Lego set was realized at the very beginning of the year. Now Lego has revealed it is the Transformers' turn as its most recognizable Autobot has been immortalized in the company's plastic bricks for the first time ever.

As shown off via The Verge, Lego has unveiled an incredibly impressive Optimus Prime Lego set. The Autobot leader's Lego form is made up of 1508 pieces, and best of all, since Optimus is a Transformer, the completed set actually transforms. Not all by itself, it isn't a real-life transformer nor is it battery-powered, but it can be turned into the same semi-truck Optimus transforms into in the show. 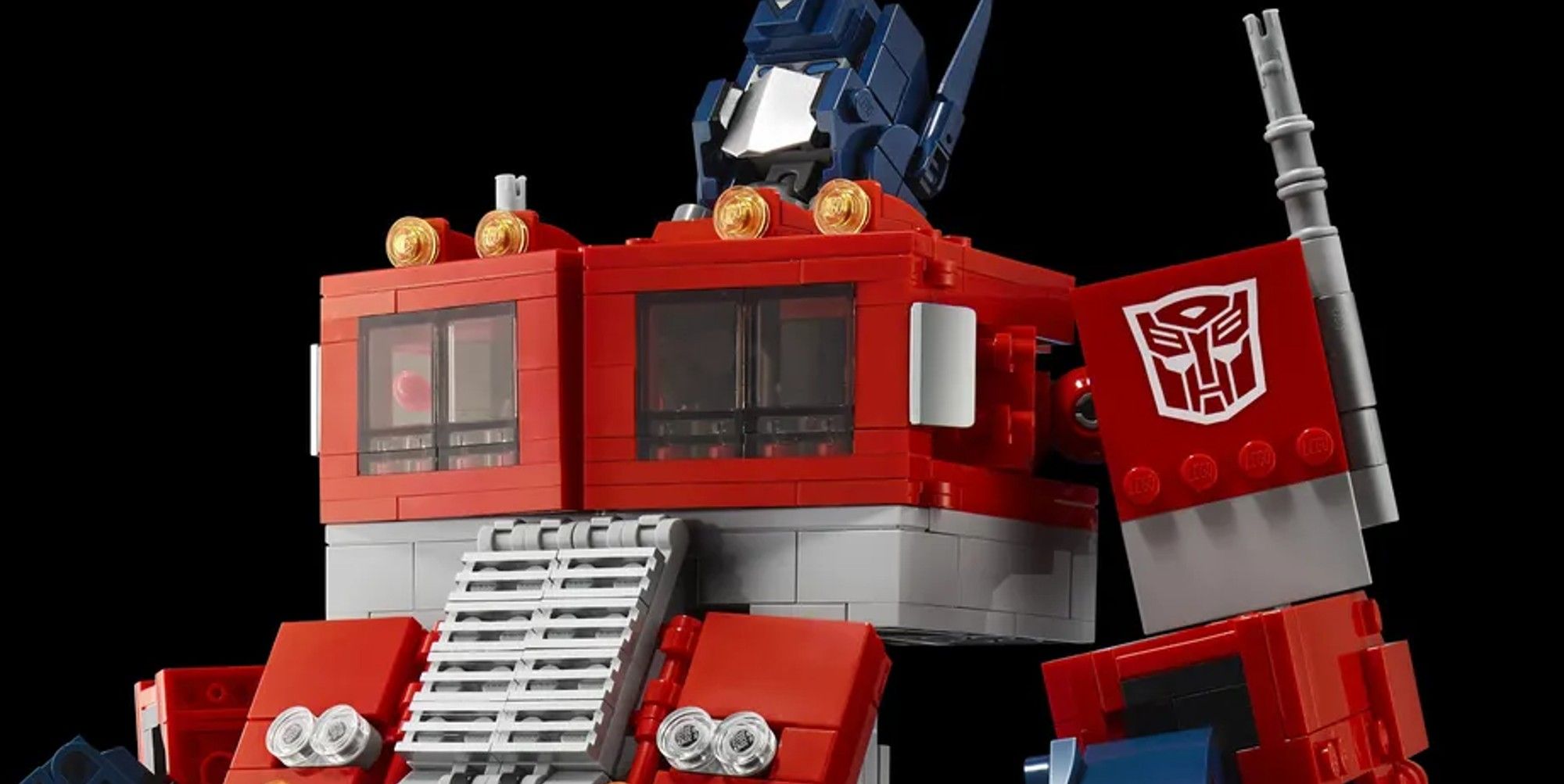 Lego Optimus has a lot more bells and whistles than the 19 points of articulation that allow him to turn into a truck. The set also includes an ion blaster, translucent orange Energon axe, jetpack, an Energon Cube, and “the Autobot Matrix of Leadership which can be stored in the chest chamber.” And no, before you ask, it isn't a working jetpack. Maybe next time.

Should the Optimus set prove to be successful, perhaps we will see more Transformers reimagined in Lego form in the future. A Bumble Bee set that transforms into a yellow sports car would look great alongside this set. The early success of the first Lego Mario set has led to an entire Mushroom Kingdom of bricks being built since it launched. As for when you can get your hands on Lego Optimus, the set launches on June 1, 2022, and will retail for $169.99.