Lies of P is a soulslike that has clearly taken inspiration from Bloodborne. It knows this and makes no attempt to hide it, which is to its credit, but it fails to live up to the game it’s imitating. Lies of P is on my wishlist, it feels like it’s going to be a good game that doesn’t break any new ground, and I mean that in the nicest way possible. I don’t think it’s going to be as genre-defining as Bloodborne, but I’m happy to be proven wrong and I’m excited to play it either way.

Aesthetically, Lies of P drips with a Victorian, teslapunk style – that’s like steampunk, but a bit more technologically advanced. You and the enemies you fight are all life-like, mechanized puppets called automatons. This means blood and gore are replaced with sparks and bolts, and it’s incredible to see the detritus fly off of opponents as I backstab them and watch as they writhe, twitch, and crumple into a pile of useless junk.

Like any good soulslike, Lies of P doesn’t give too much away. There are light attacks, heavy, parries, and quick-use items, but the combat goes deeper than that. There are some incredibly cinematic moves you can pull off once you’ve learned your way around the controls. The first time I hooked onto an enemy from afar, reeled into it, and launched myself skyward before crashing back down for a viscous strike I was left with my mouth hanging. It was the kind of long-range, fast-paced combat you rarely see in FromSoftware games, save for Sekiro. 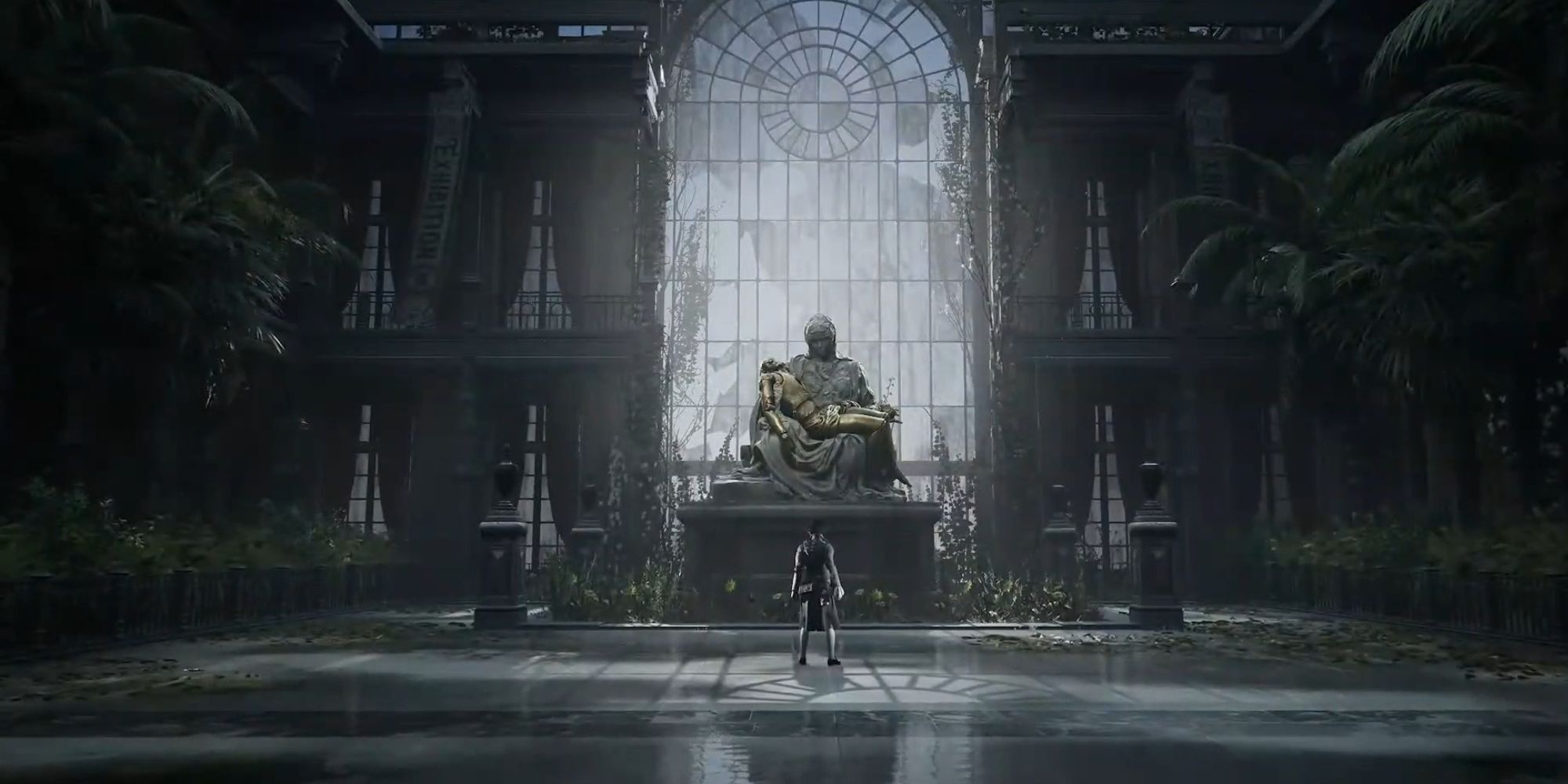 As well as this puppet string finisher there’s a close-up variant, a devastating electrical finishing blow, one that can be recharged as long as you stay alive and keep killing. Like an old-school gangster or football hooligan, this meant I was always looking for a scrap.

Much like Bloodborne’s Central Yharnam, the level I played through in Lies of P was deeply interconnected and had a satisfying verticality to it thanks to the ladders leading up to rooftops. It’s less interesting than Bloodborne’s Lovecraftian setting, because despite the automatons everywhere, the environments themselves look fairly normal. There’s none of that gothic menace to keep me feeling uneasy once all the enemies are dead. 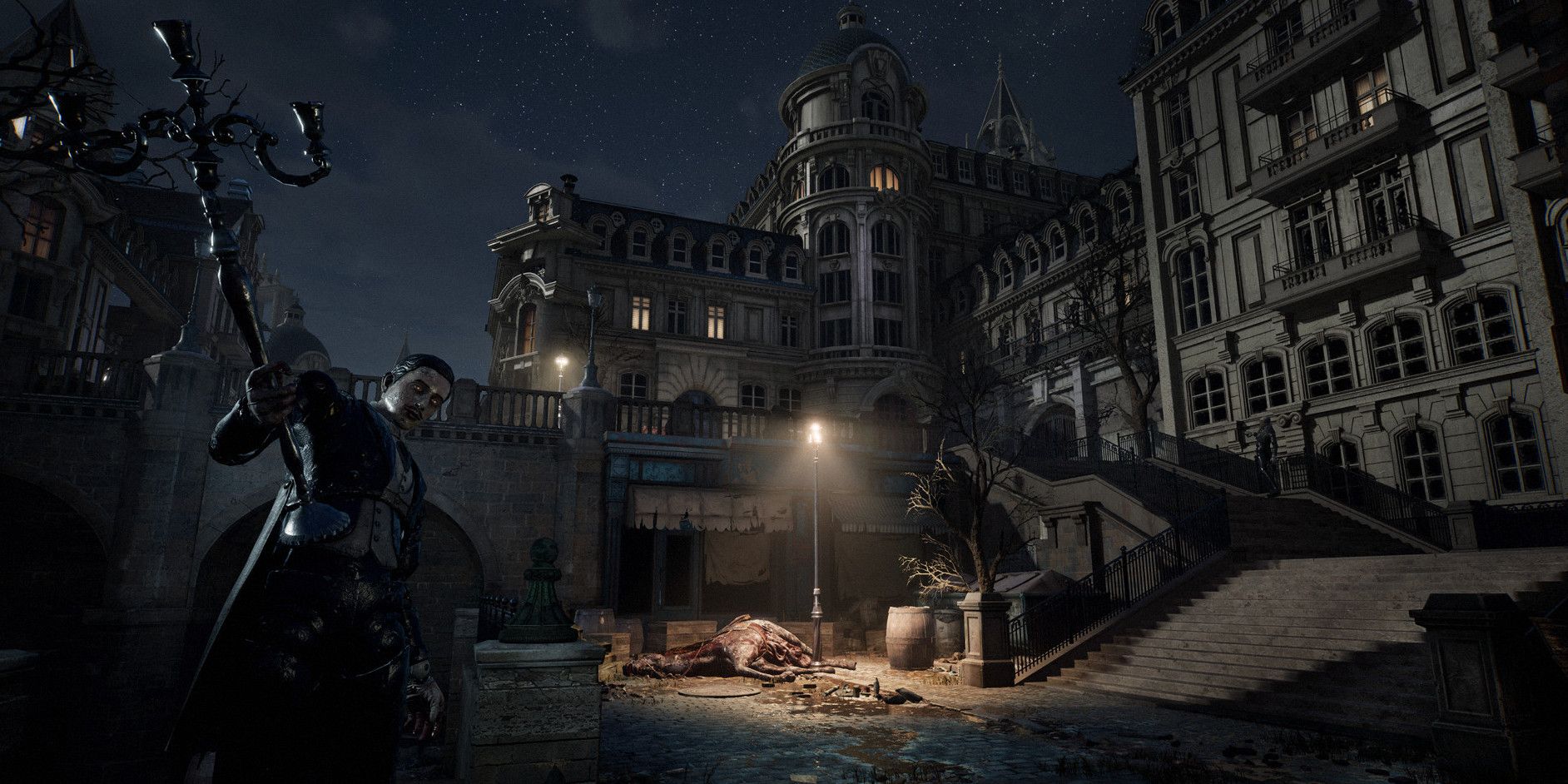 Something I realised when I passed the controller to another player was that Lies of P is almost as fun to watch as it is to play. There’s a spectacle at play that is lacking in other soulslikes. When I watch someone play Elden Ring, all I want to do is rip the controller out of their hands and do it myself, but there’s a flair to Lies of P that makes for compelling viewing.

Everyone I watched got their arses handed to them by the boss of the level, and the puppet string finisher wasn’t having the effect we’d hoped. It doesn’t grant invincibility during the long animation, so timing for it is key. The dodge also feels like trying to roll a square through treacle. Hopefully, this is just a teething issue of the build we played and not the speed intended for the final product, because if it is, timing attacks will be frustratingly difficult. 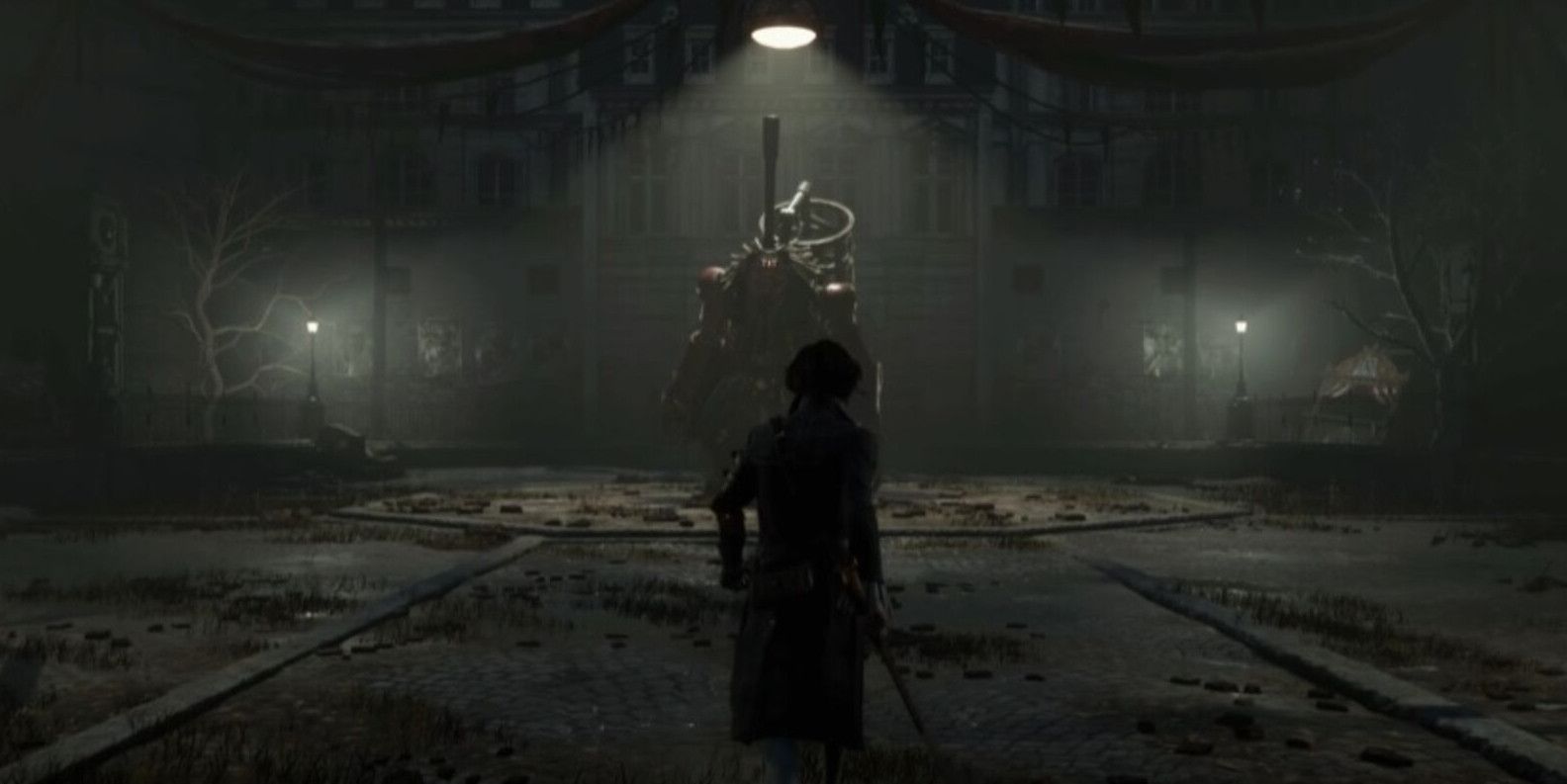 I’m less excited by Lies of P than I was when I first saw the announcement trailer for it. The section I saw didn’t have the same allure as Bloodborne, but the varied combat mechanics and potential for intriguing world-building have me feeling hopeful. At least I know even if I don’t play it myself I’d be happy to watch my friends die over and over again.