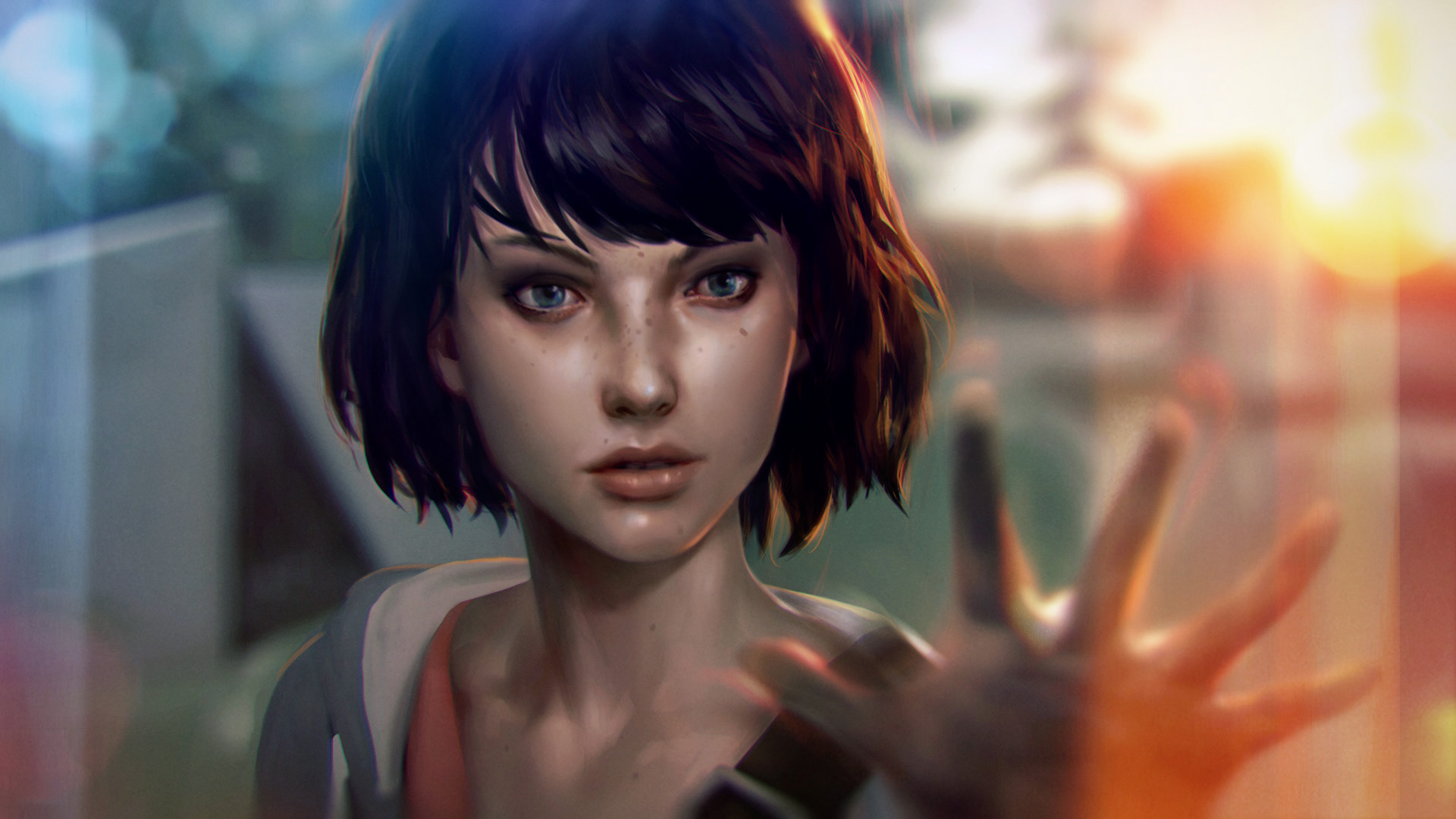 Dontnod will allegedly not be working on the Life Is Strange franchise anymore, with Square Enix lining up Deck Nine to continue the series.

2015’s Life Is Strange was not only a surprise hit for Square Enix but it’s the game that put French developer Dontnod on the map, by managing to make a Telltale Games style graphic adventure better than Telltale themselves.

For the sequel they made the bold choice to drop the characters of Max and Chloe and instead focus on a different pair of superpowered teens, although to considerably lower levels of critical and commercial success.

Since then, there’s never been any word on a third series but apparently that’s because Square Enix and Dontnod have parted ways and Deck Nine, the studio behind prequel Before The Storm, has been brought in to make the next entry.

According to the normally reliable Emily Rogers the two companies stopped working with each other a long time ago, but because Square Enix own the franchise rights they can get anyone they like in to continue it.

Normally that would be cause for concern but Before The Storm was surprisingly good – in some ways better than the original – and we’ve been wondering what happened to Deck Nine ever since.

Before The Storm came out in 2017, so there’s been plenty of time since then to work on a new game – which on its own suggests Life Is Strange 3 could be announced very soon.

Sony insider Navtra, who was behind yesterday’s rumours of a PlayStation 5 update for The Last Of Us Part 2, has already suggested that an announcement in February is likely, subject to the usual uncertainties caused by the pandemic.

There’ve never been any rumours about what Life Is Strange 3 would be about though, with the key question being whether it would feature another completely new set of characters or see the return of Max and Chloe.

You’d have to imagine that the latter is more likely with Deck Nine than it was with Dontnod but for now it’s just a matter of waiting to see what’s announced.

You shouldn’t worry about Dontnod as they still seem to be doing fine and last year’s Tell Me Why is basically Life Is Strange 3 in all but name.

On a more practical level, they’ve just signed a £35 million financing deal with Chinese giant Tencent, to help with their self-publishing plans, so if they have parted ways with Square Enix that shouldn’t necessarily cause them any financial problems.