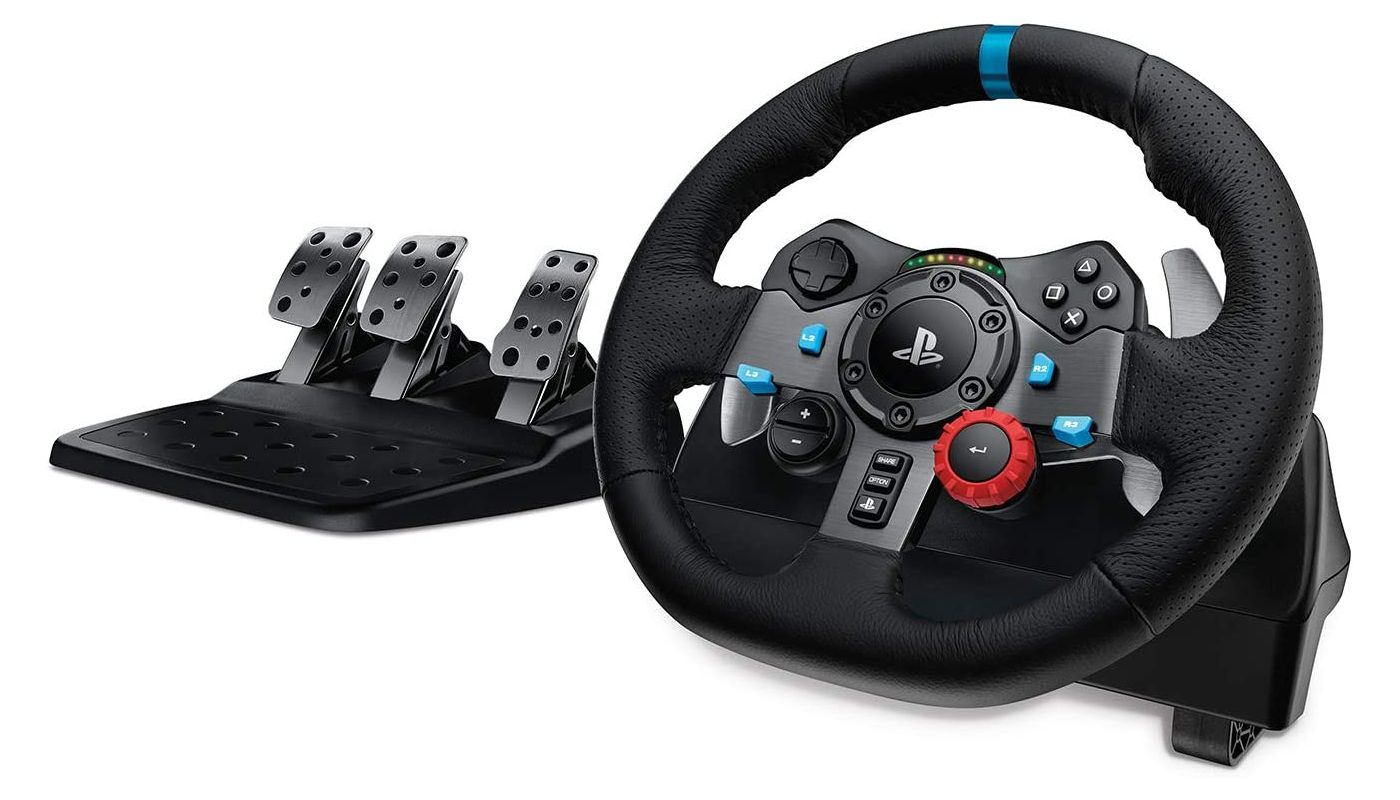 If you’ve always wanted a high-end racing wheel and pedals the G29 is on sale via Amazon Prime, along with other Logitech peripherals.

Modern racing games are amazingly realistic but there’s an obvious problem when trying to control them with a normal gamepad, since that’s not how you drive a real car.

Racing wheels for games have been around for decades but, like anything, the good ones always tend to be very expensive, especially if you want pedals as well as the wheel itself.

Logitech has always been one of the best producers of gaming peripherals and their G29 line of racing wheels is one of the best on the market, the only problem being that it’s usually £350. But not this week.

The Amazon Prime Early Access sale runs from Tuesday, October 11 to Wednesday, October 12 but that doesn’t mean the deals below will be around for the whole of that time, especially as they’re likely to run out of stock quickly.

For now though the basic G29 Driving Force Racing Wheel and pedals is £169.99 for both the Xbox and PlayStation versions, which is 51% less than normal.

Do make sure you get the right version, but it will work across both current generations (Xbox One and Xbox Series X/S or PlayStation 4 and 5).

Another handy driving peripheral in the sale is the Logitech G Driving Force Shifter, aka gear stick, which is specifically design for the G29X line of wheels and is currently 40% off.

Finally, there’s a controller for a different kind of vehicle than the supercars of Gran Turismo and Forza. The Farm Sim Controller is, as you can guess, designed for games like Farming Simulator where you’re controlling tractors and combine harvesters.

Its reprogrammable control panel is useful for a whole range of different games though and also a bargain at 39% off. It’s only rated for PC though, not consoles.

This article contains affiliate links. We will earn a small commission on purchases made through one of these links but this never influences our experts’ opinions. Products are tested and reviewed independently of commercial initiatives.