This Arcanist class guide covers the latest class addition to Lost Ark, the card-wielding mage. Also known as the Arcana in other regions, this class is a high damage class with a complex rotation of abilities.

This guide covers the builds for the class, how the deck of cards works to apply buffs and debuffs, and a general overview of some rotations and playstyles this complicated class allows. 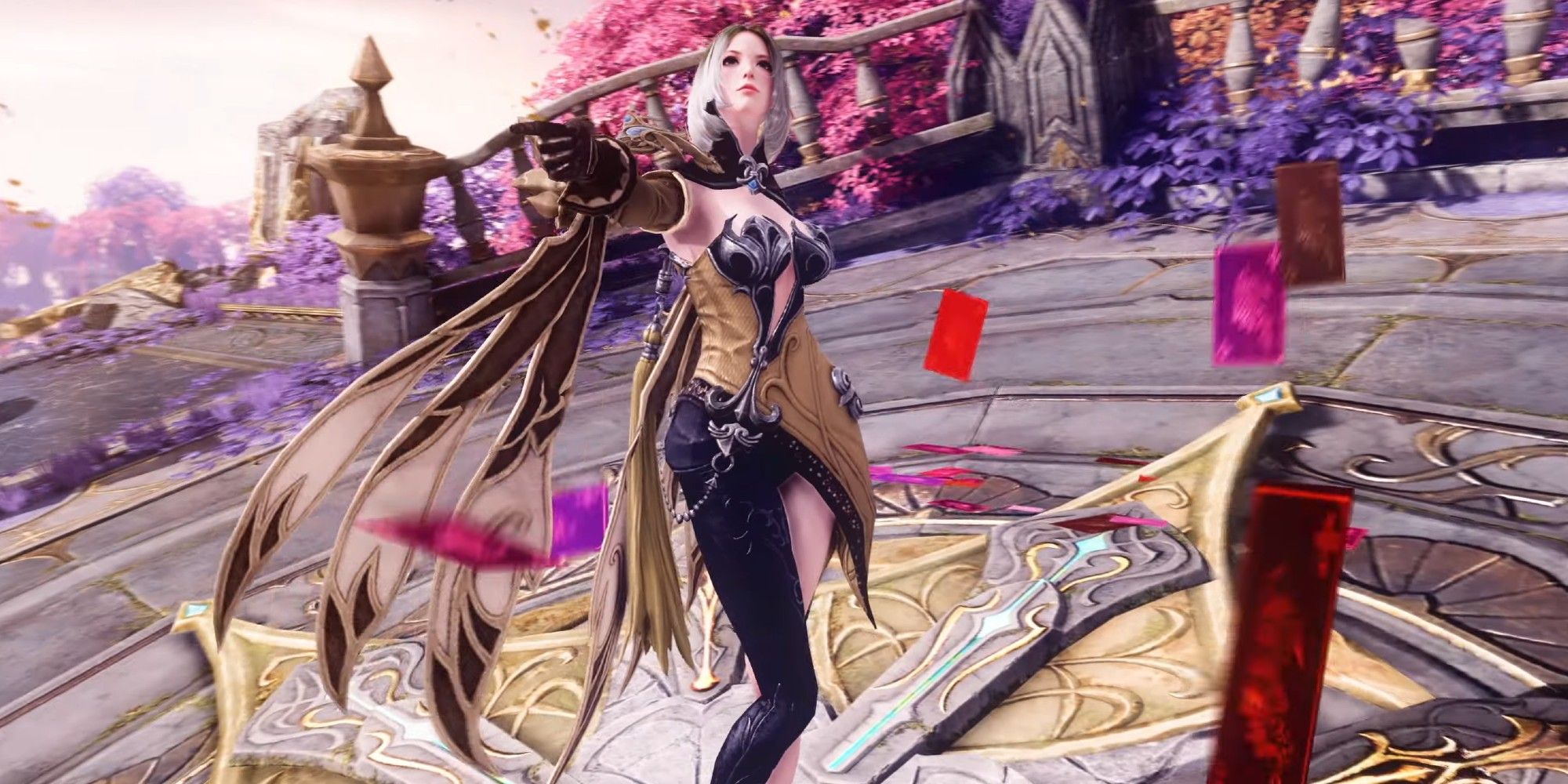 The Arcanist is a fast-paced, damage-dealing mage class that relies on a steady rotation of low cooldown abilities. Its key playstyle revolves around a rotating stack of twelve different cards that all provide different benefits – from damage buffs to cooldown reduction. Here's a closer look at the cards:

All these cards are shuffled at random, so a lot of learning the Arcanist is about making the right decisions on when to save them/when to activate them. Hunting for big combos like Judgement and Culling isn't guaranteed, so often you'll be making a lot of decisions on the fly. This makes the Arcanist one of the more complicated classes to play. 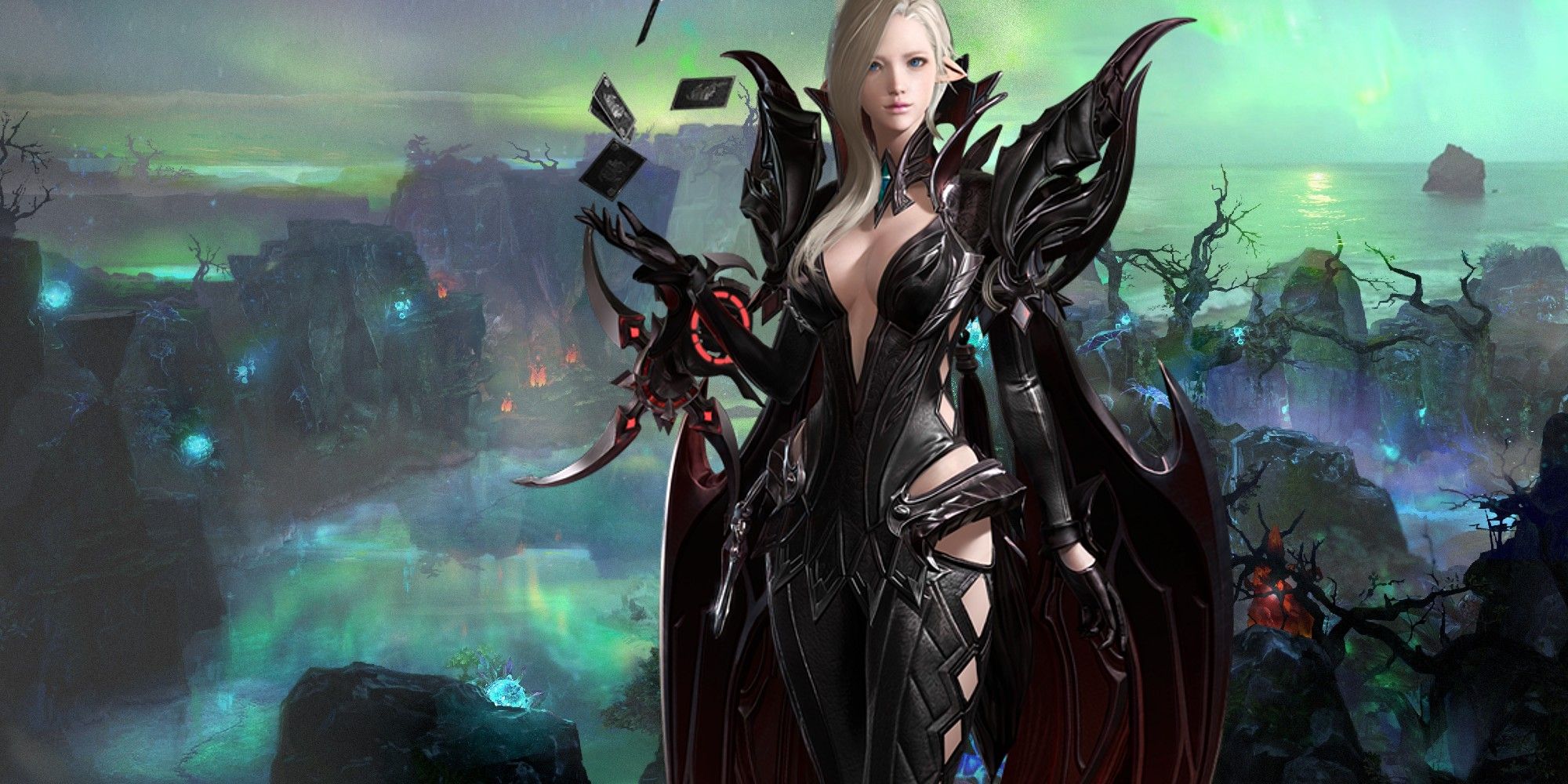 As well as learning the cards available to you, the playstyle of the Arcanist is dictated by one of the two Class Engravings you choose.

The Empress' Grace build emphasises the power of your Ruin stacks – these are the stacks provided by your selection of Red skills. You should be working toward getting max stacks (four in total) to deal the most burst damage you can.

Emperor's Edict is a more stationary build that relies on short, concise buff windows that can be difficult to nail. It's all about keeping your cooldowns as low as possible and rotating cards quickly to hit the Emperor Card for big damage.

Empress' Grace is without a doubt the most popular Class Engraving. It is fast-paced, has impressive damage up-time, and has simpler rotations to learn. It is the common version of Arcanist you'll see in Raids and Dungeons. If you do see Emperor's Edict out in the wild, it's used to clear Chaos Dungeons quickly with a fast rotation into the Emperor card providing all the AoE damage you need to blast through them.

The Empress build relies on powerful red skills that act as your main damage output.

The Emperor build is all about rotating your cards very quickly to hit the Emperor card as soon as you can.