The Tookis of Lost Ark have a bit of a behind-the-scenes role to play as treasure seekers and hoarders. They appear at seemingly random places across Arkesia, popping up in places from Rohendel (Breezesome Brae to be specific) to hidden rooms in Chaos Dungeons. But surely these little suckers aren’t just arbitrary one-offs.

Tooki Corporation is an island in the game that has more than meets the eye, offering quite a bit of content by island standards. It is the headquarters of the Tooki operation where Tookis (designated by numbers, not names) strive to become coveted single-digits, working hard to promote themselves. And once you arrive there, you get thrown into the machine with them. 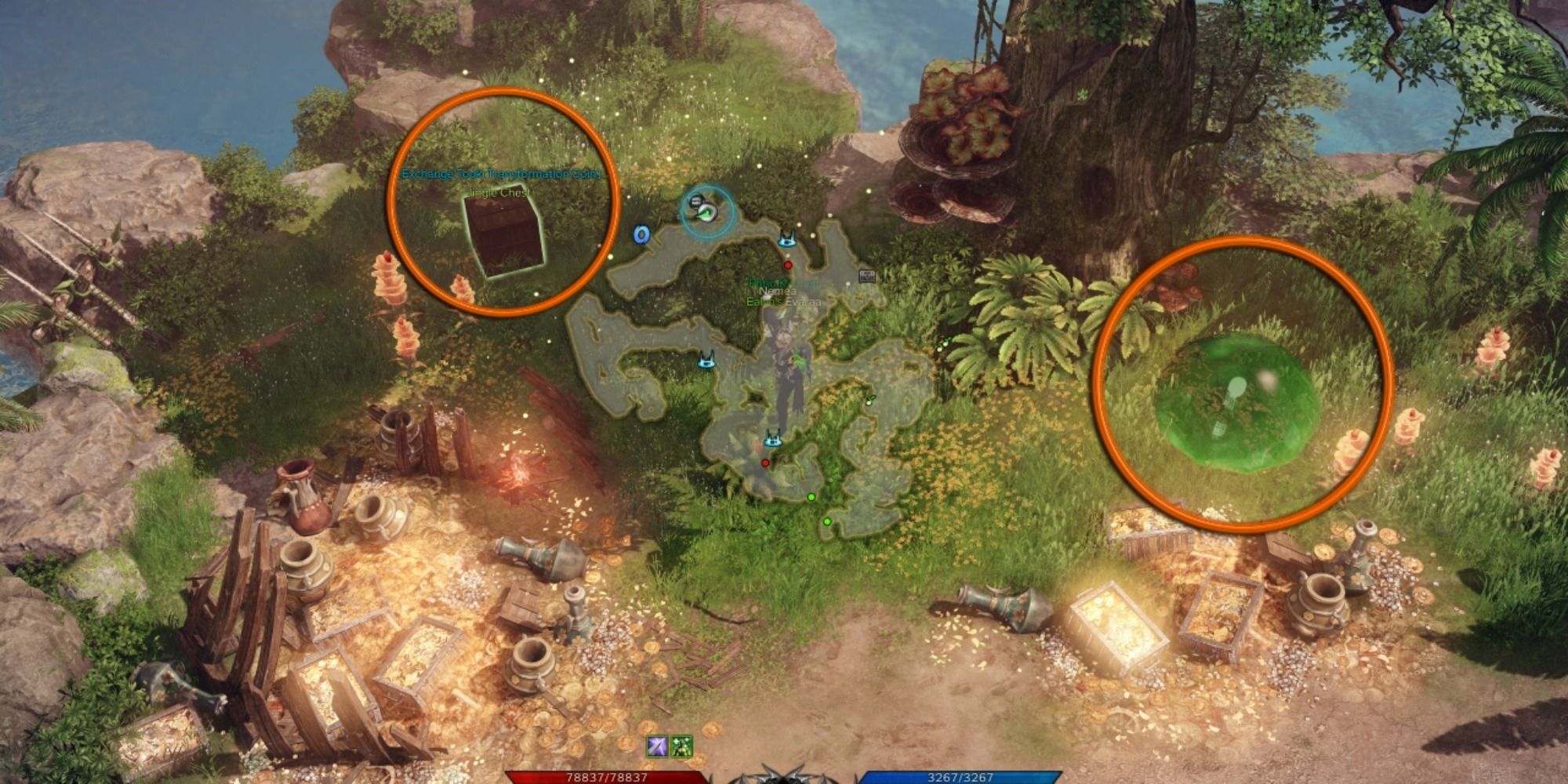 You must become a Tooki in order to access the majority of Tooki Corporation. You can achieve this by purchasing a Tooki Transformation Coin from the Jingle Chest in exchange for 5,000 silver or a designated amount of Tooki Island treasures, lootable from Tookis on Tooki Island.

Once you use the coin to transform, walk towards the green blob shown in the image above. This will teleport you to where you need to be.

How To Get The Island Soul 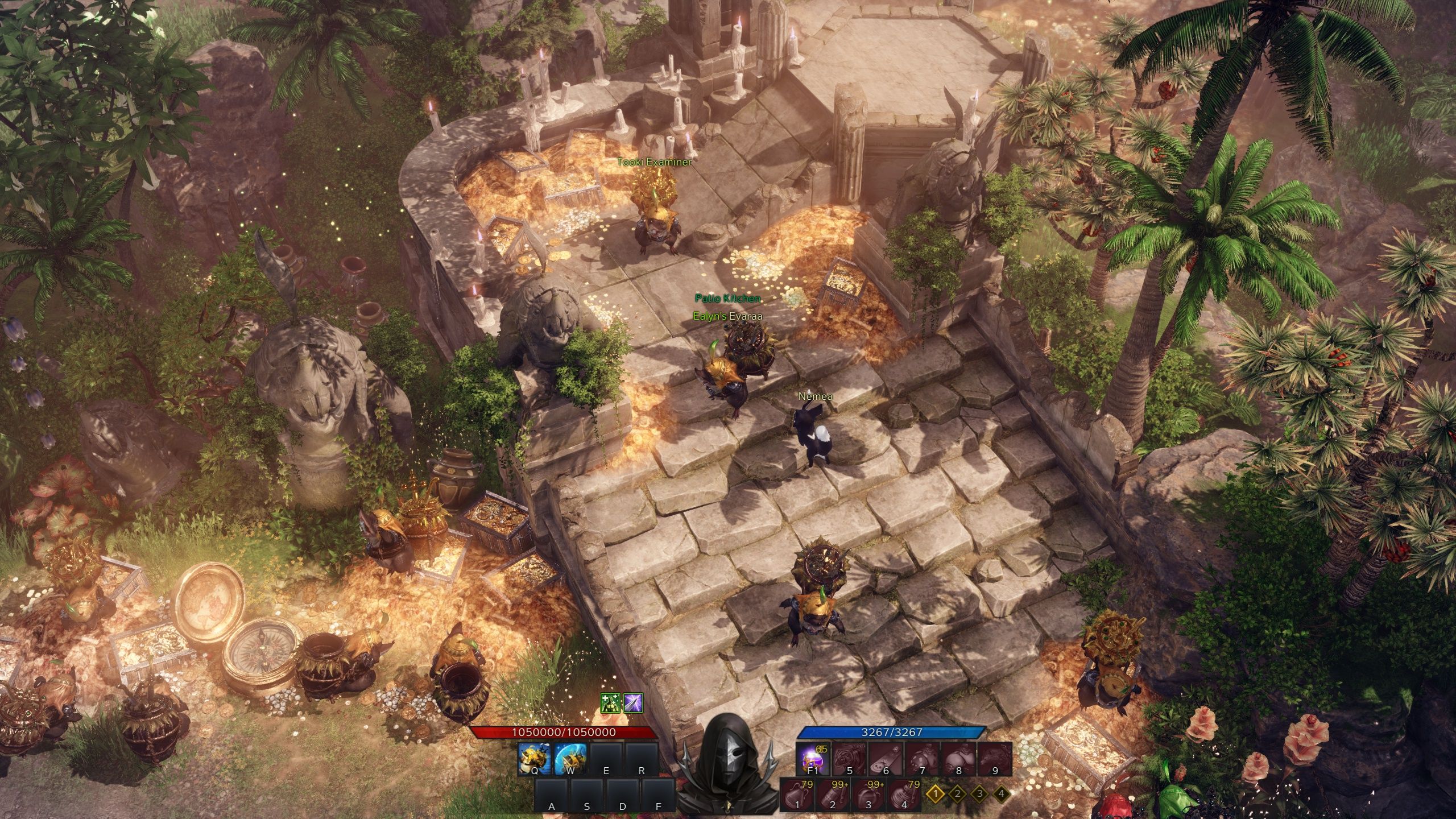 Getting your hands on the island soul (or token) is relatively straightforward, as it’s just a quest chain. However, it is a time-gated quest chain, meaning it will take you some time (four days minimum) to complete the chain in its entirety and grab yourself the soul.

One of the last quests will require you to have Tookicalibur and there are two ways to acquire it:

All in all, the quest chain does give some nice rewards, including (but not limited to) pirate coins, High Seas Coin Chests, and Epic Rapport Chests. 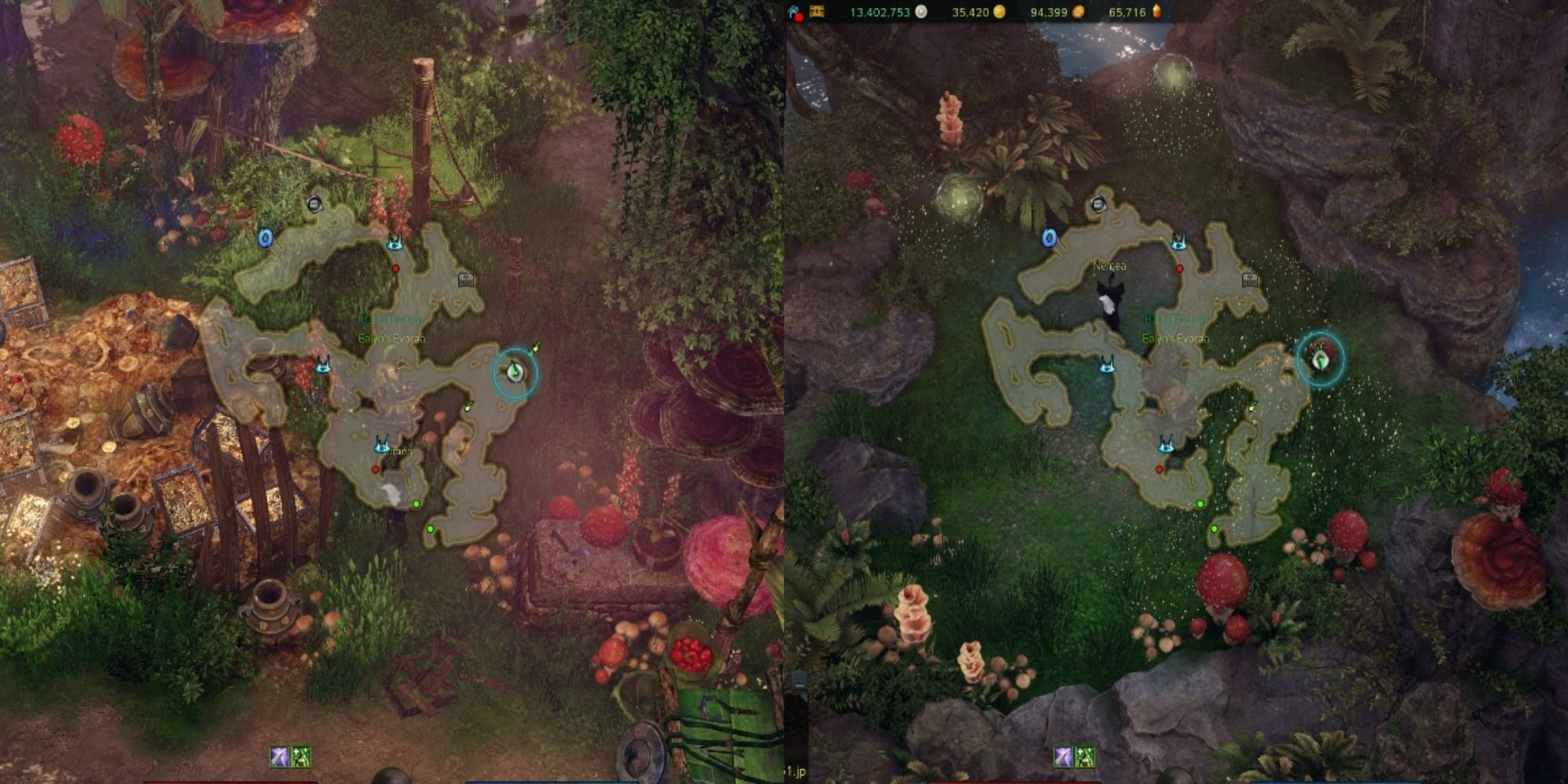 There is a single hidden quest on the island that is located in the hidden room (shown in the image above, its entrance to the left; the actual room is to the right) and will only appear if you are in possession of Tookicalibur.

If you complete this quest, your Tookicalibur will be consumed, meaning you’ll need to get yourself another one to complete the quest that’s part of the quest chain for the island soul. 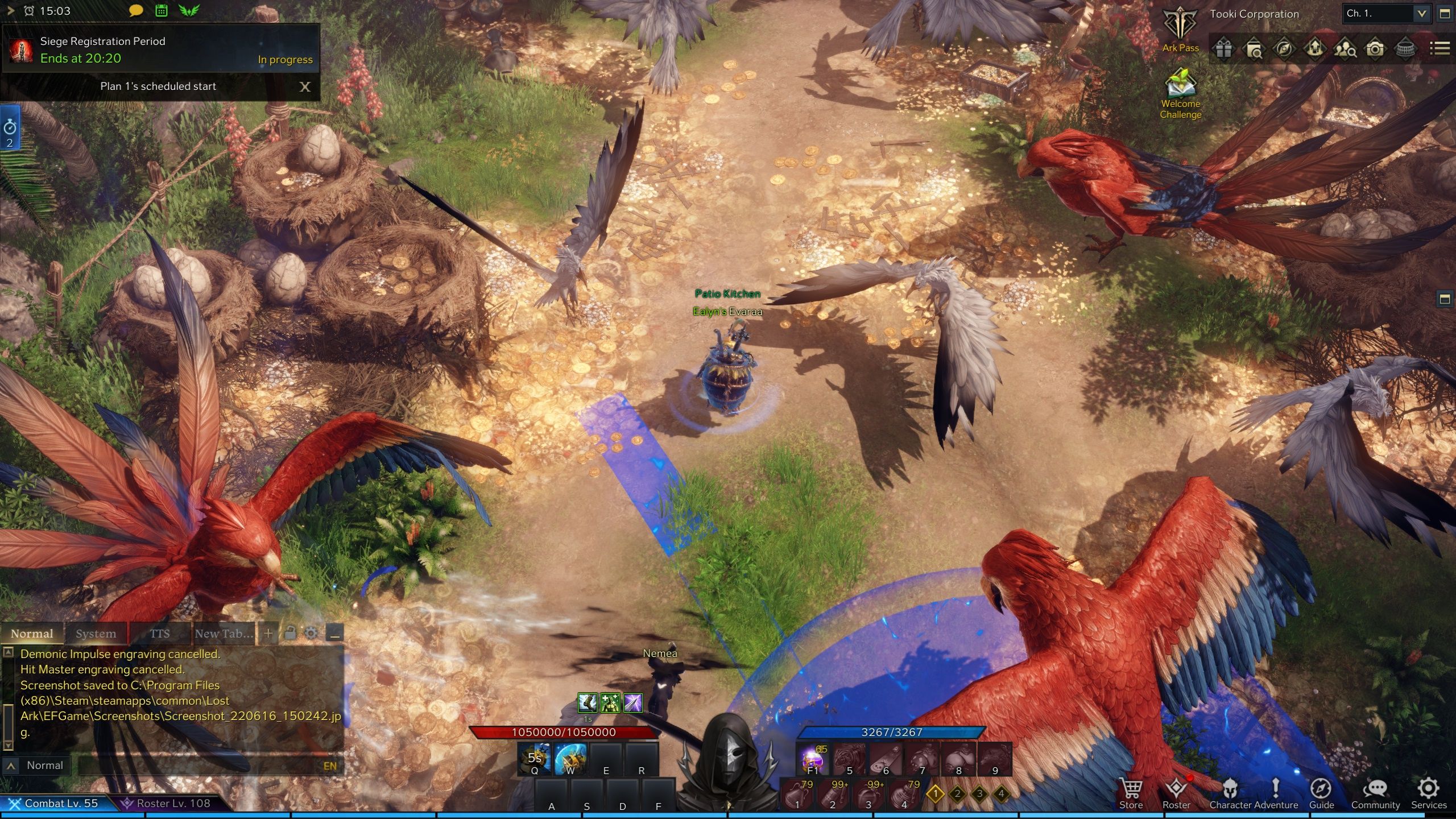 The Una’s Task here is not the hardest thing in the world and is certainly worth your time as it rewards you with raw gold at the end of every tier. The tiers have the following reputation requirements:

After 16 days of doing this task, completing the final tier will also net you a toy, Tooki Transformation Sunglasses Selection Chest, which allows you to transform into a Tooki whenever you want.