Anikka’s Twilight Mists is one of the rare areas of Lost Ark that has two dungeons on the one map. But while the tricky Foul Hollow has no mokoko seeds, Bleak Edge does at least have five for you to collect as you work your way towards the Spiral Hell and beyond.

None of the seeds here are on the main path, but several are grouped together, so you only need to find three locations. However, these seeds can all be tricky to find and if you miss one and take a jump to the next area, you'll have to try again. So, if you've had any trouble pinpointing them, let us lead you through hell below. 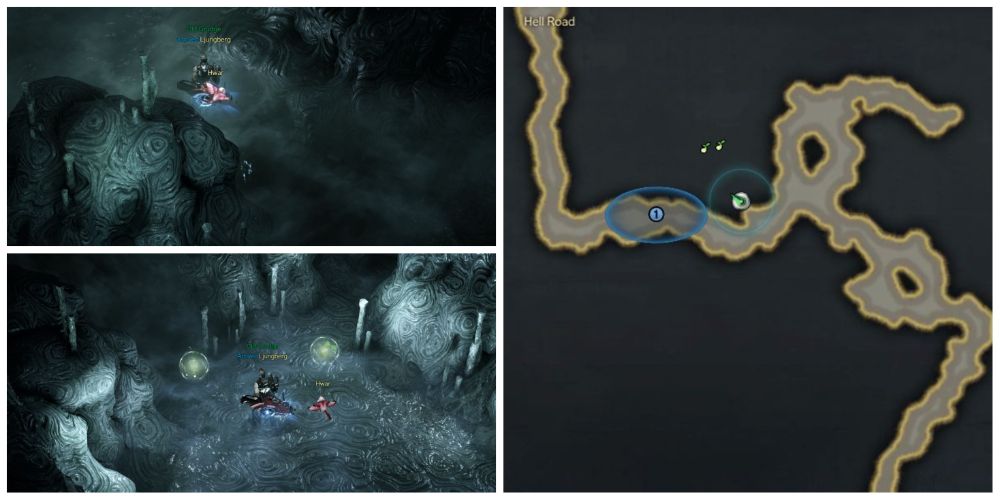 From the entrance to Bleak Edge, follow the path north and then west past the corpse soldier guards. Head northwest to the next large area, where you’ll be ambushed by massed geunyo and more corpse soldiers. Once defeated, the quest text will change to, ‘Eliminate the group of corpse soldiers’. Leave this area west towards the next quest point marked on the map but hug the north side of the path. Before you get to the next battle there’s a secret cave entrance to the north. Enter it to find your first two mokokos, both at the back of the cave in plain sight. 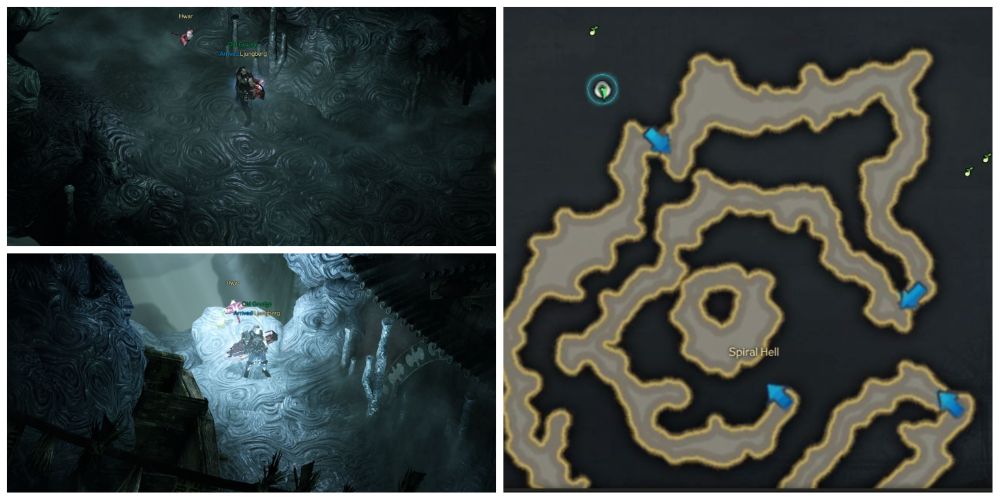 Keep heading west, then continue following the main quest as the path goes north along Hell Road and through the gate, into Spiral Hell. Use the first jump point and work your way clockwise right up to the north-most area of the map. Just before the next jump point, after the glowing barrier lowers, you’ll see one of the worms on your left that can come out of the wall and injure you. Wait for it to go, then run into the hole it came out of. This leads into another secret cavern – and another seed.

Mokoko Seeds Four And Five – Before The Rock 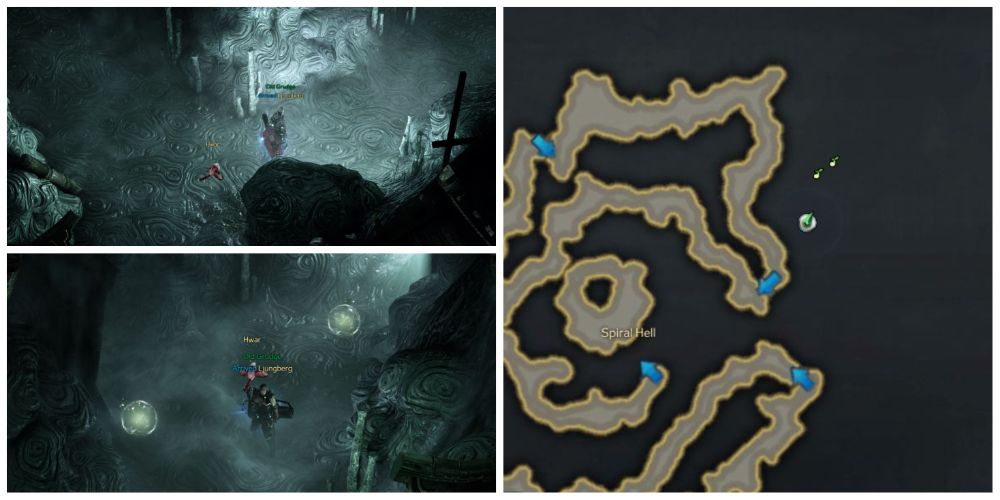 Now you can take the jump down and follow the path east across the top of the map, then south. At the end of the path, you’ll come to a boulder. Just north of it, on the east of the path, is your third secret passageway. And at the end of that passageway, your fourth and fifth – and final – mokoko seeds of the Bleak Edge dungeon.