Luterra Castle is the first major city you arrive at in Lost Ark. All the game's content will slowly open up to you from here, from the proving grounds through to chaos dungeons. But despite being a completely safe zone, it also has 10 mokoko seeds to find.

A few of the Luterra Castle mokoko seeds are tricky to find, but they’re all easily assessable – once you know where to look. So, whether you’ve missed one in the basement, or the secret corridor in the palace, the guide below will lead you to them all.

Mokoko Seed One – The Jousting Area 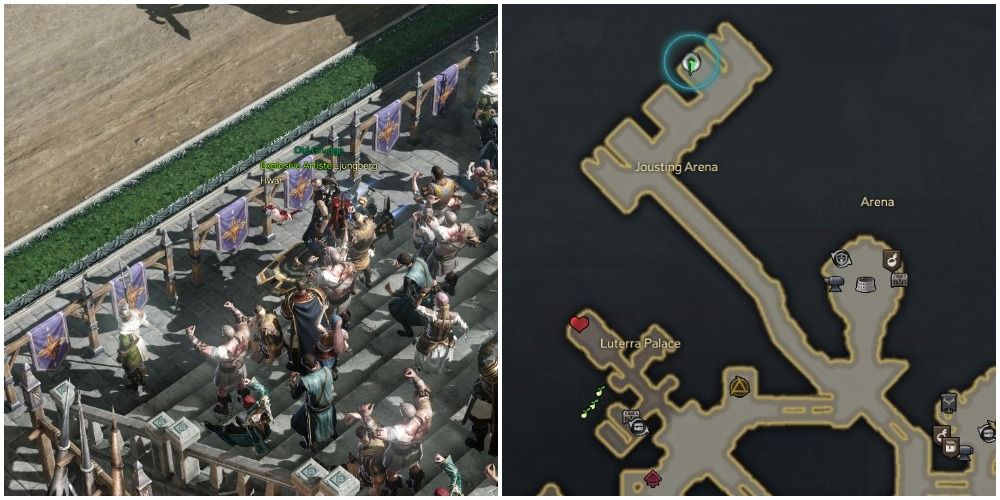 For the first seed, head to the very north of the Luterra Castle map. Once in the Jousting Area, head to the furthest crowd and walk along the front row. The seed is out of view just by the people in front of the third purple pendant from the left. 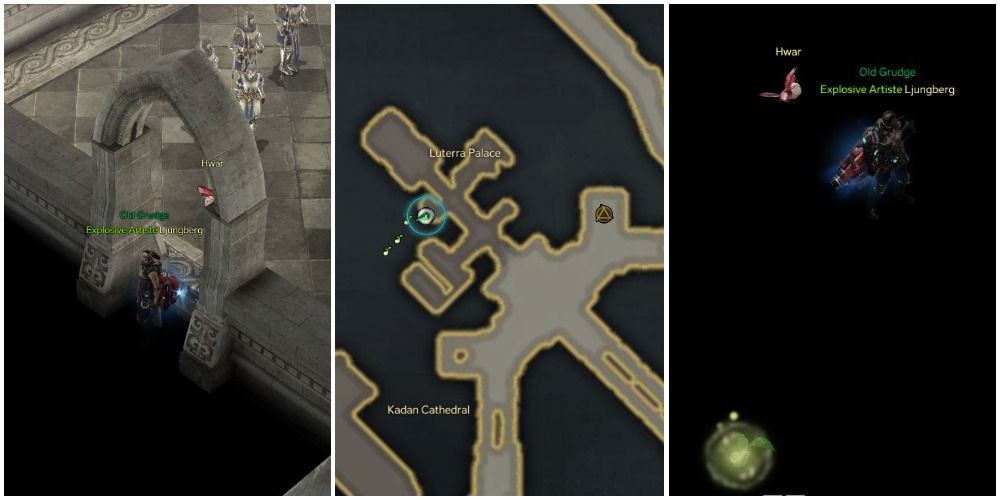 As with Prideholme Cathedral, the buildings of Luterra Castle also have their secret passageways. Head into the palace and take the second left, into an alcove with a door in the southwest wall. Walk through the door into a secret passageway. Click around in the darkness, and you’ll follow a snaking corridor that leads you to three easy mokoko seeds. 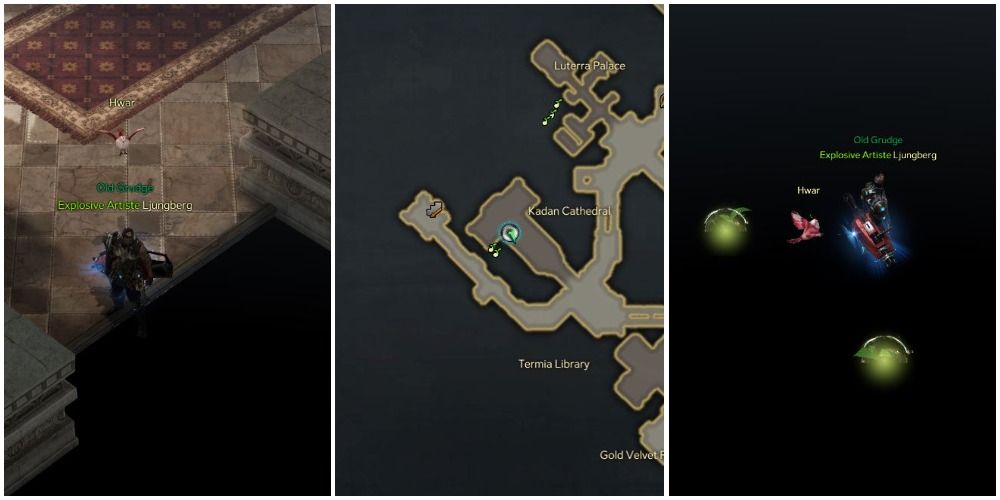 Go into the cathedral and head right to the end, following the wall around the corner to the left. Once around the corner, you can walk straight through the wall into another secret corridor. Follow the twisting path to find two more mokoko seeds. 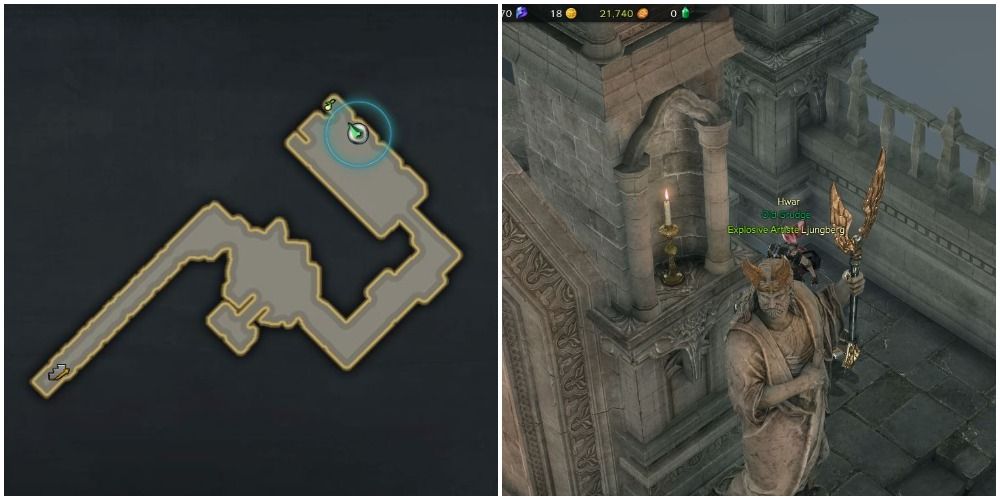 Go back outside and follow the path that leads down the west side of the cathedral. At the end of the path, go through the entrance into the basement. You have to go right to the very end of the basement for the seed. But on the plus side, there are no mobs here and you can use your mount to speed things up. The mokoko seed is hidden completely out of view behind the tall statue to the right at the very back of the last room. 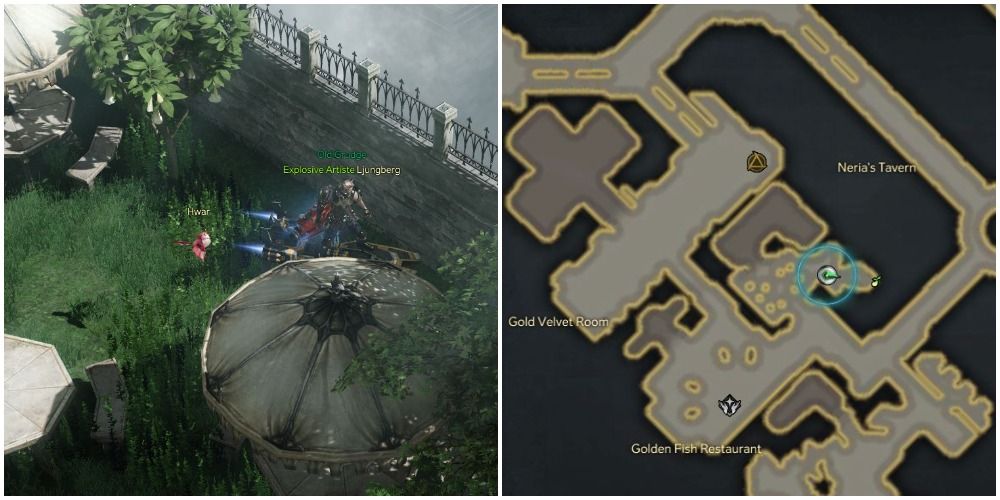 Just before you enter Neria’s Tavern, turn right into the garden next to Timmy the flower seller. You’ll see three tables – go to the furthest one and go as far behind the umbrella as you can, next to the wall. Here you’ll find your eighth Luterra Castle mokoko seed. 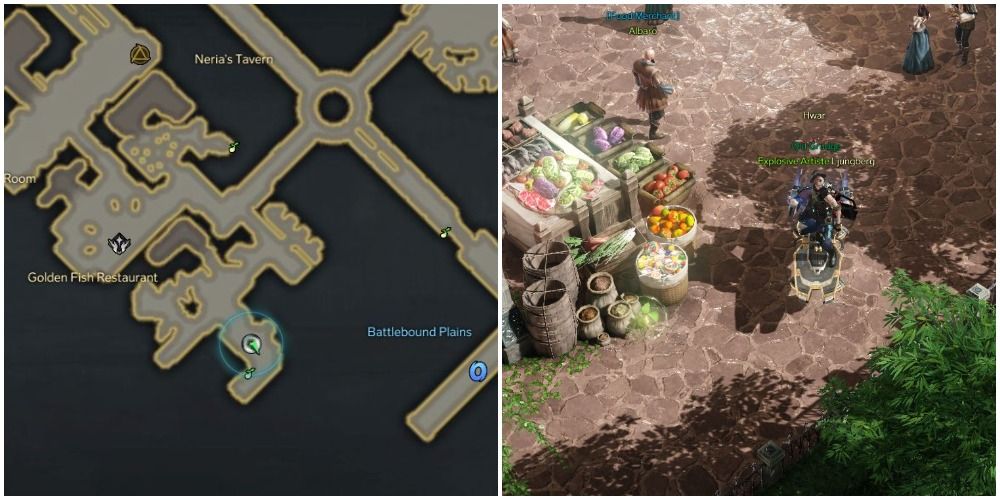 Head to the Golden Fish Restaurant but instead of going in, head southeast to the merchant’s tables. The ninth seed is by the small sacks and sweets next to Food Merchant Albaro’s table. 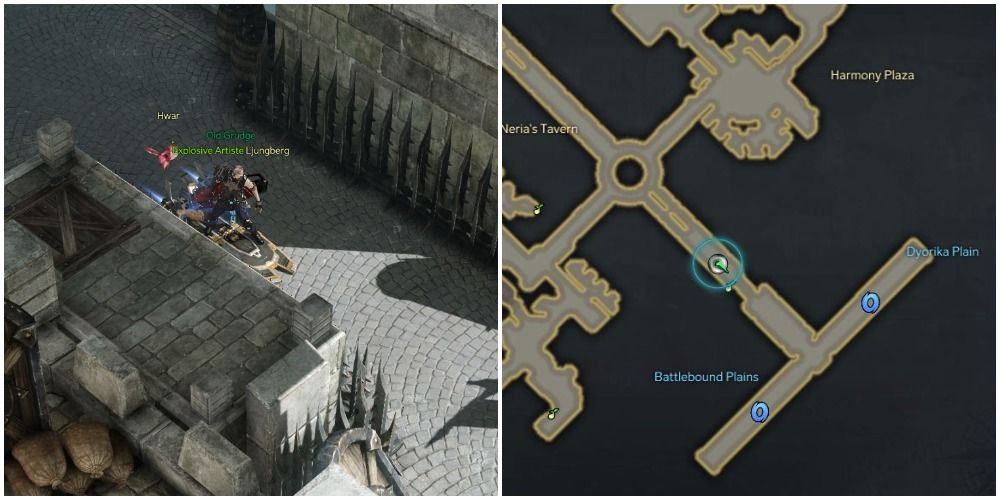 Finally, head across the long bridge southeast as if leaving the castle area. Just before you reach Guard Captain Steg, stop under the tower. The final mokoko seed is tucked in the corner against the west wall, completely out of sight.