Panda Island is one of Lost Ark’s animal-focused islands for, as the name indicates, it is an island filled with pandas. That said, none of them can speak (that privilege is reserved for Totopian animals), and the way they communicate is by saying “panda” over and over again. At least they know what they are.

While you’re there, you might as well pay Rapport NPC Puppa a visit, but this article is focused on the island’s Mokoko Seeds, of which there are four in total. Interestingly, they are all located off-map and, consequently, all have hidden entrances.

Where Is Panda Island? 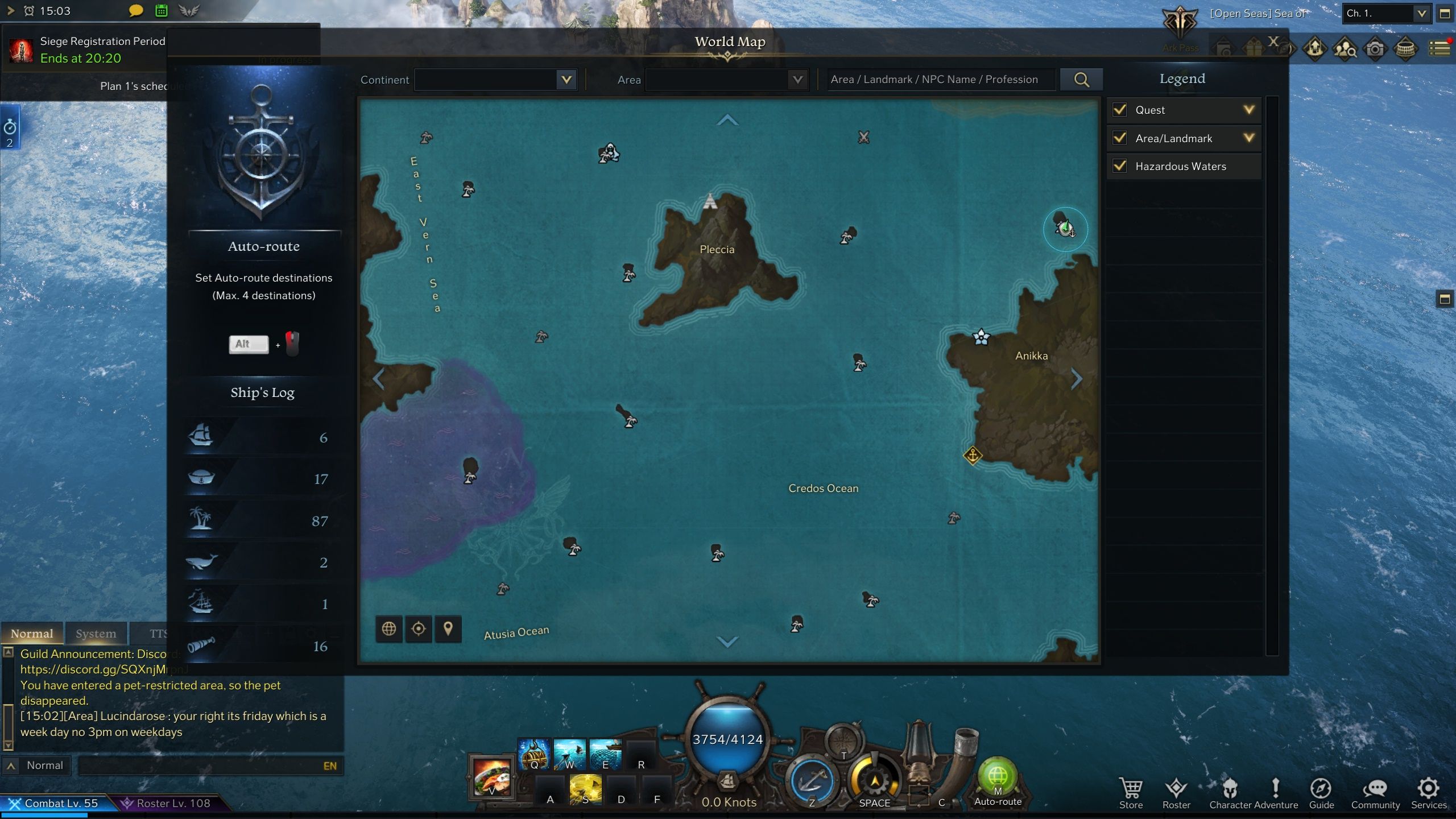 Panda Island is located in the Sea of Gienah, just north of Anikka, though it’s still a couple of minutes' sailing distance away from the Anikkan port. 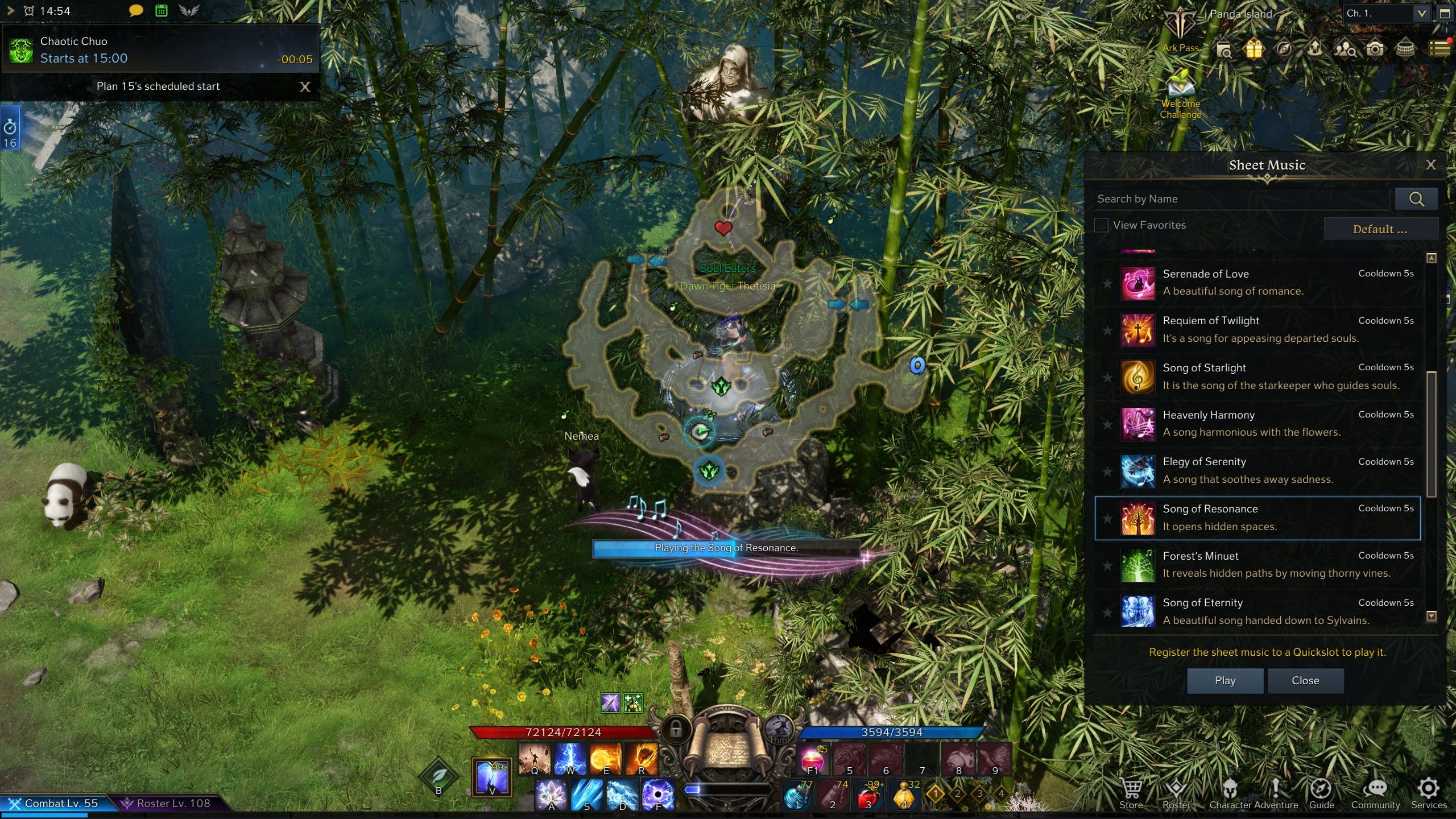 The first and second Mokoko Seeds are off-map. Their hidden entrance is found in the central area of the bottom strip of the island and requires the Song of Resonance to access.

The entrance is a stone statue amidst the bamboo trees, and once you play your Song of Resonance, it will slide back, revealing a glowing, golden square. Step into it to be transported to a secret cave.

Mokoko Seeds One And Two 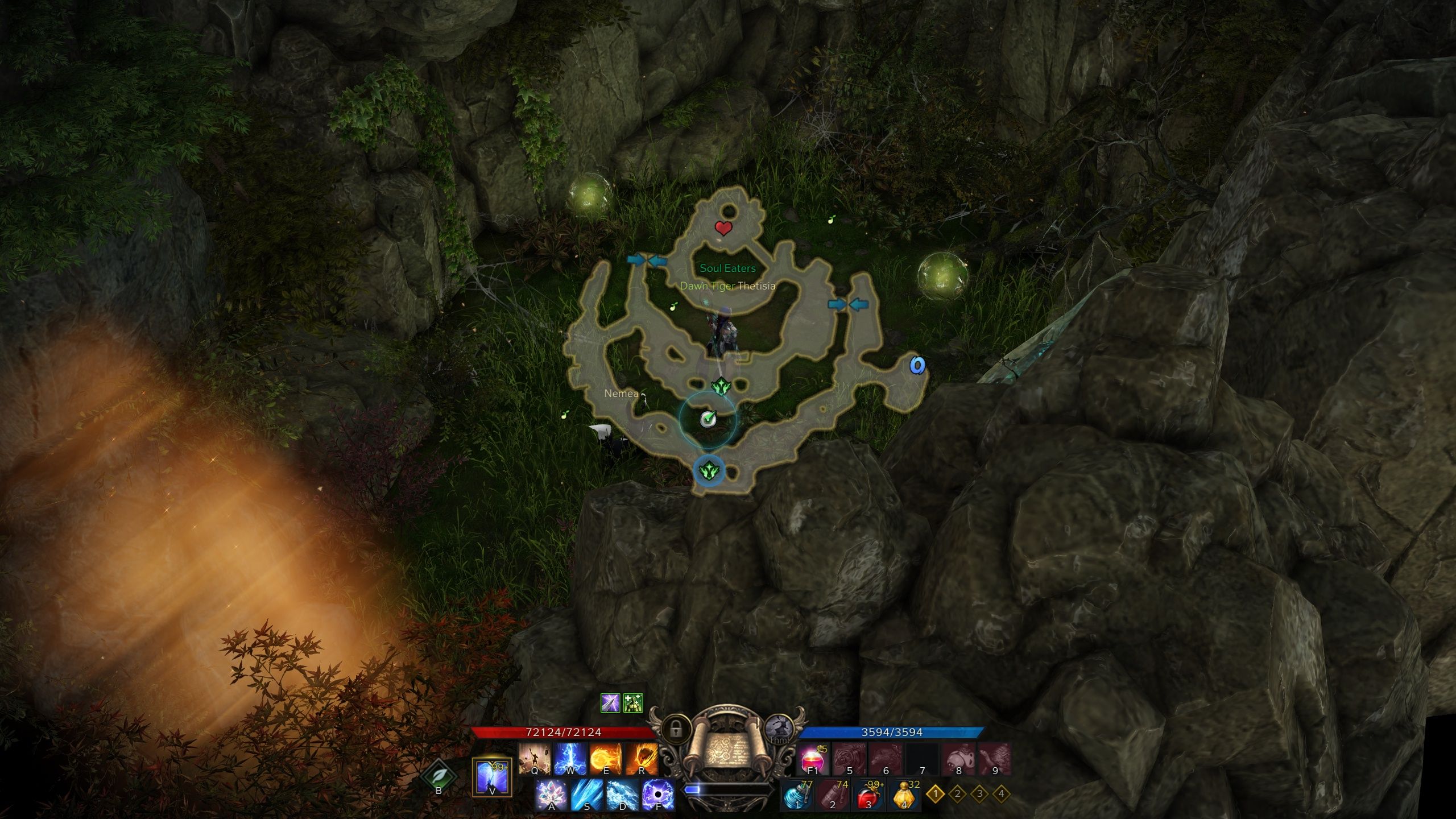 Once you’re inside the hidden area, you’ll find both Mokoko Seeds there. 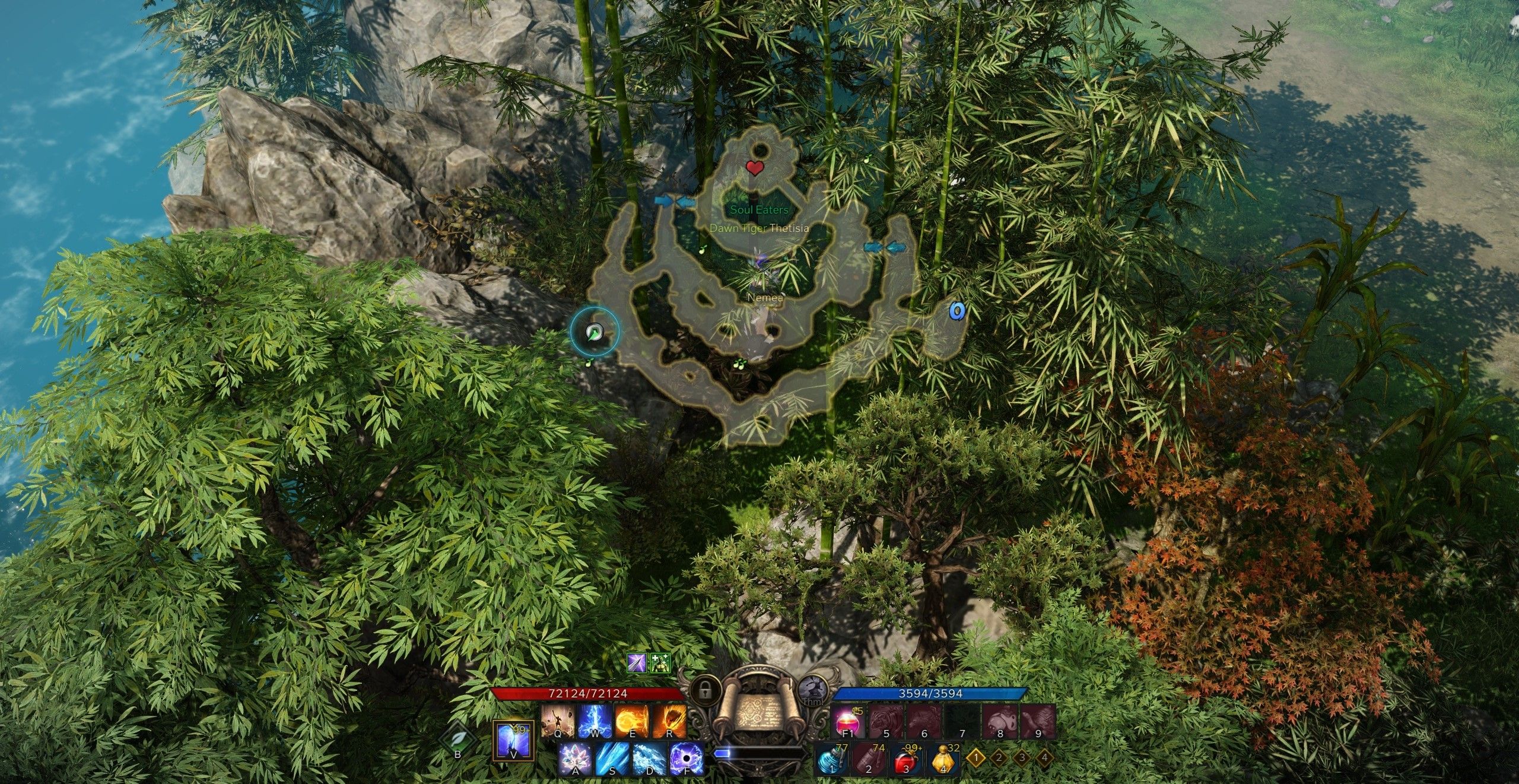 The hidden entrance to the third Mokoko Seed is on the western side of the bottom strip of the island.

It by no means looks like an entrance, as it is densely populated by trees, but simply walk through them and follow the path down. 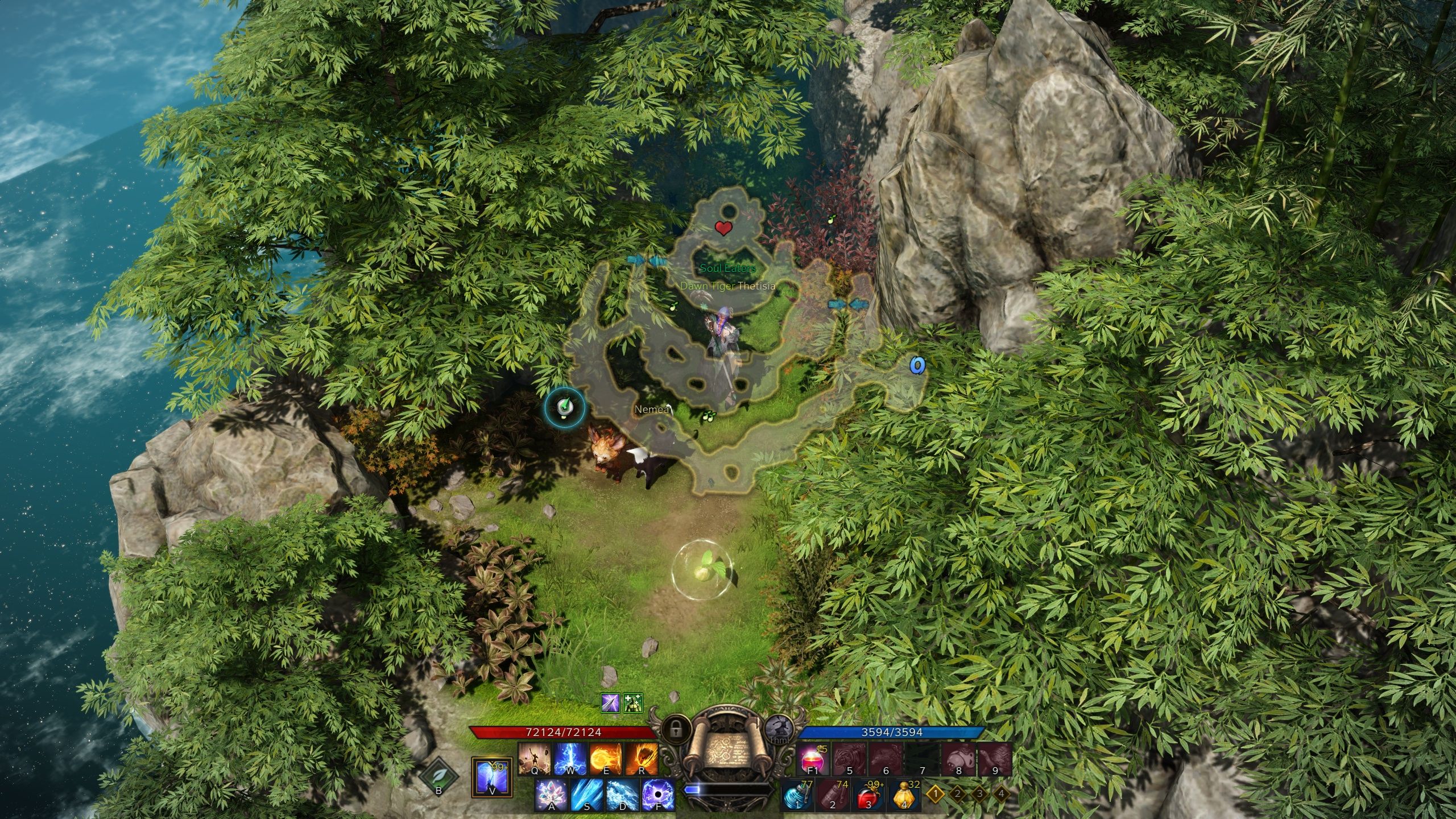 Once you pass the obscured hidden entrance, the third Mokoko Seed is out in the open at the end of the path, sitting in the sun and ready to be picked up. 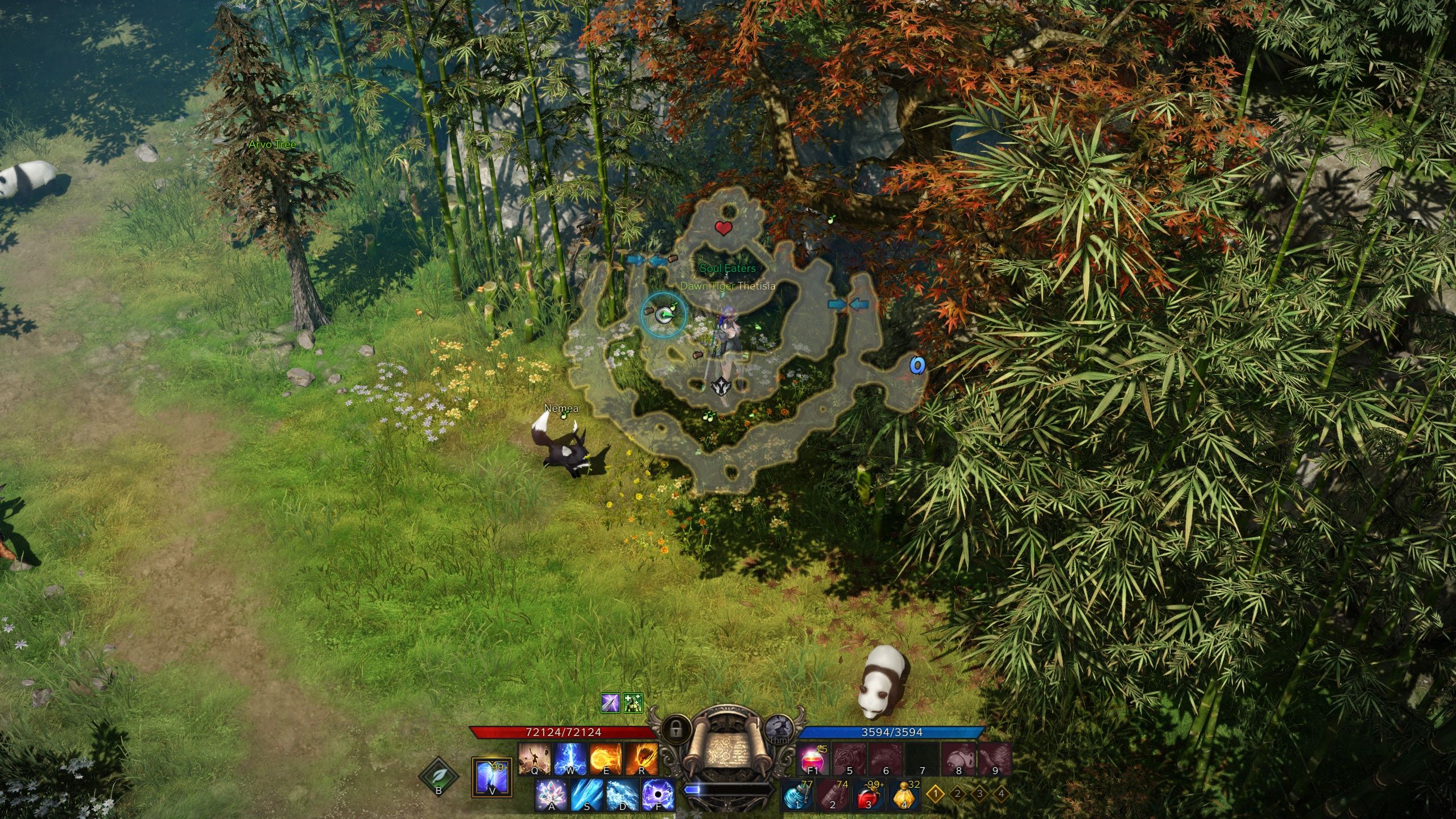 The hidden entrance to the fourth Mokoko Seed is on the western side of the middle strip of the island. Again, it doesn’t look like much of a path, as it is densely populated by trees, but as before, just walk on through them, specifically those with orange and red leaves.

This time, however, there’s no path to follow; you’ll be transported to a secret cave instead. 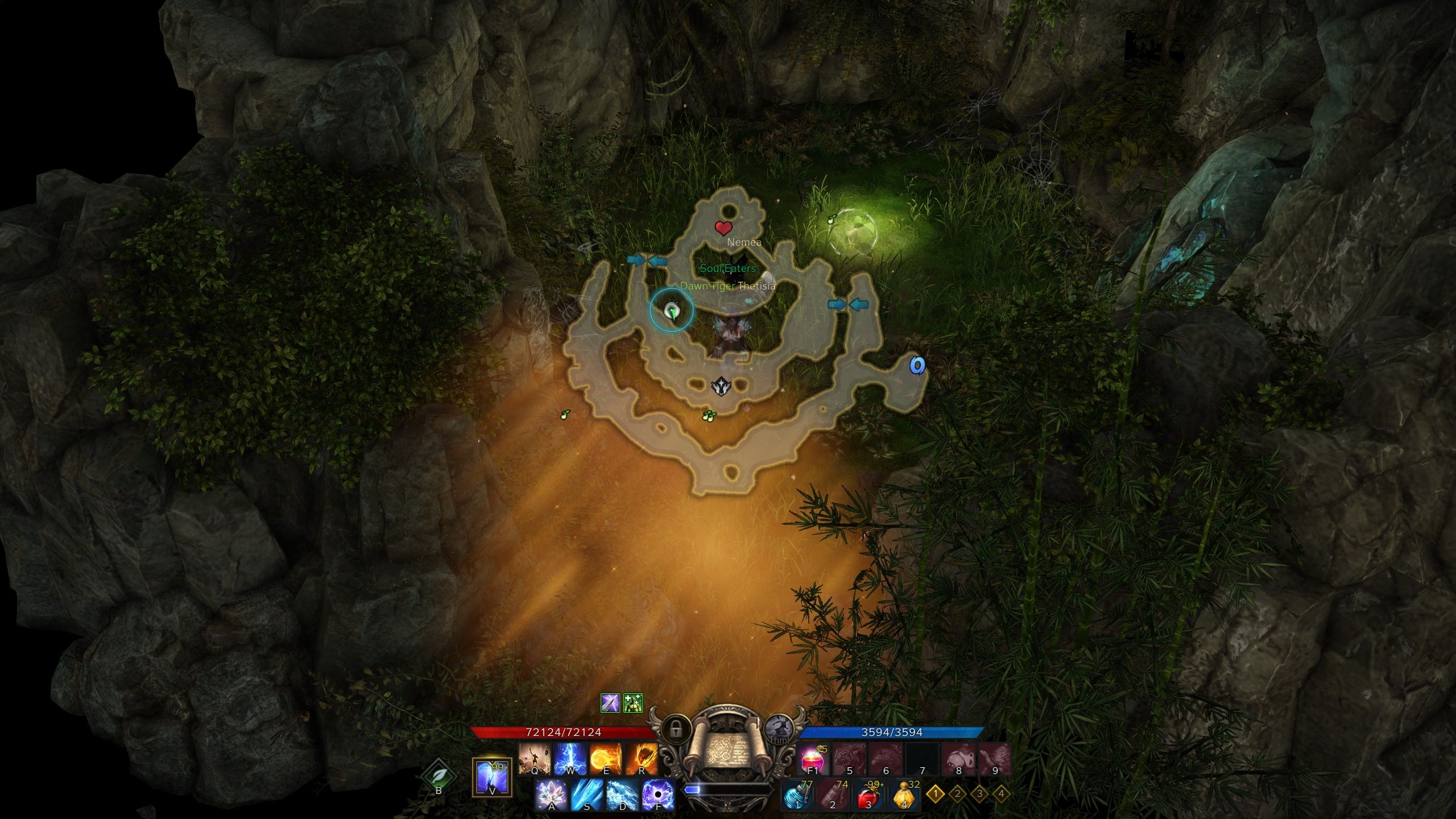 The cave is pretty dark, but the Mokoko Seed is smack dab in the middle of it, making it pretty easy to see.

Just taking a couple of steps forward will probably cause the game to offer you the option to pick it up, even if you don’t see it at first glance.