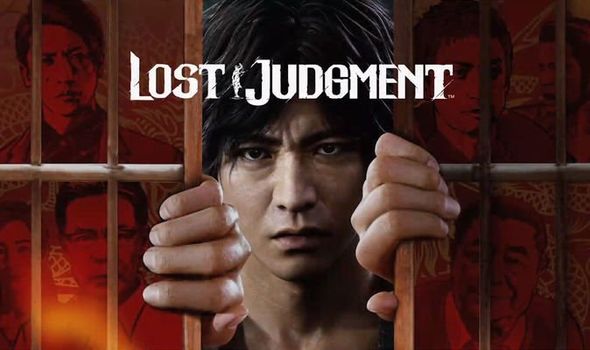 Kamurocho detective Takayuki Yagami will be making a much welcome return later this year when Lost Judgment launches. The sequel to 2018’s Yakuza spin-off Judgment, Lost Judgment was revealed by Ryu Ga Gotoku Studio during the Judgment Day live stream today. And besides showing plenty of gameplay footage, revealing details on the plot and unveiling a new location the Yakuza makers also announced the Lost Judgment release date.

Lost Judgment will have a simultaneous global release date of September 24 2021.

Which is great news considering there was previously a gap of half a year between the Japanese and Western release of the first Judgment game.

The reveal trailer for Lost Judgment promises Yagami will be tackling a “case that needs to be heard” which “ensnares a new victim”.

From the looks of the trailer, it appears the victim that kickstarts the Lost Judgment plot is someone close to Yagami – could it be one of the returning cast from the original game or an all new character?

The case will lead Yagami to going undercover at a high school, which is based in a brand new location – Yokohama.

Yagami’s undercover mission will open up new side missions in the school known as School Stories. While the brilliant fighting mechanics from the original game, as well as the investigations system, are getting an upgrade in Lost Judgment.

Yagami will have a new fighting style known as Snake, while the detective will now be more nimble – able to scramble up buildings and sneak past enemies.

The original Judgment launched as a PS4 exclusive before arriving on the PS5 and Xbox Series X and S this year.

“Do you have what it takes to solve the perfect crime?”