As one of Magic: The Gathering's largest and most popular formats, Commander is all about having the freedom to play whatever deck you want. If you want to make a highly competitive combo-driven Kraum and Tymna Turbo Ad Nauseam deck, you can – if you want to make a chill Jellyfish Tribal deck with Gluntch, that's totally fine too. Self-expression is key to Commander more than any other format.

But a worrying trend has emerged in Magic's newest Commander-focused set, Commander Legends: Battle for Baldur's Gate. So many cards and new mechanics seem focused on forcing you into combat, just one of many ways to win a game of Commander, and easily my least favourite.

It all started a few months ago when Wizards announced it was introducing 'Commander Evergreen mechanics'. These mechanics are free to use in any Commander product, usually ones that serve a useful role in the design of the game (like trample, flight, and ward). Goad was the first of these mechanics, and its ability to force an opponent’s creatures to attack anyone but you has been seen a few times since then. We saw it in Kamigawa: Neon Dynasty's Commander decks, then in Streets of New Capenna's, and now it's playing a big role in Battle for Baldur's Gate. 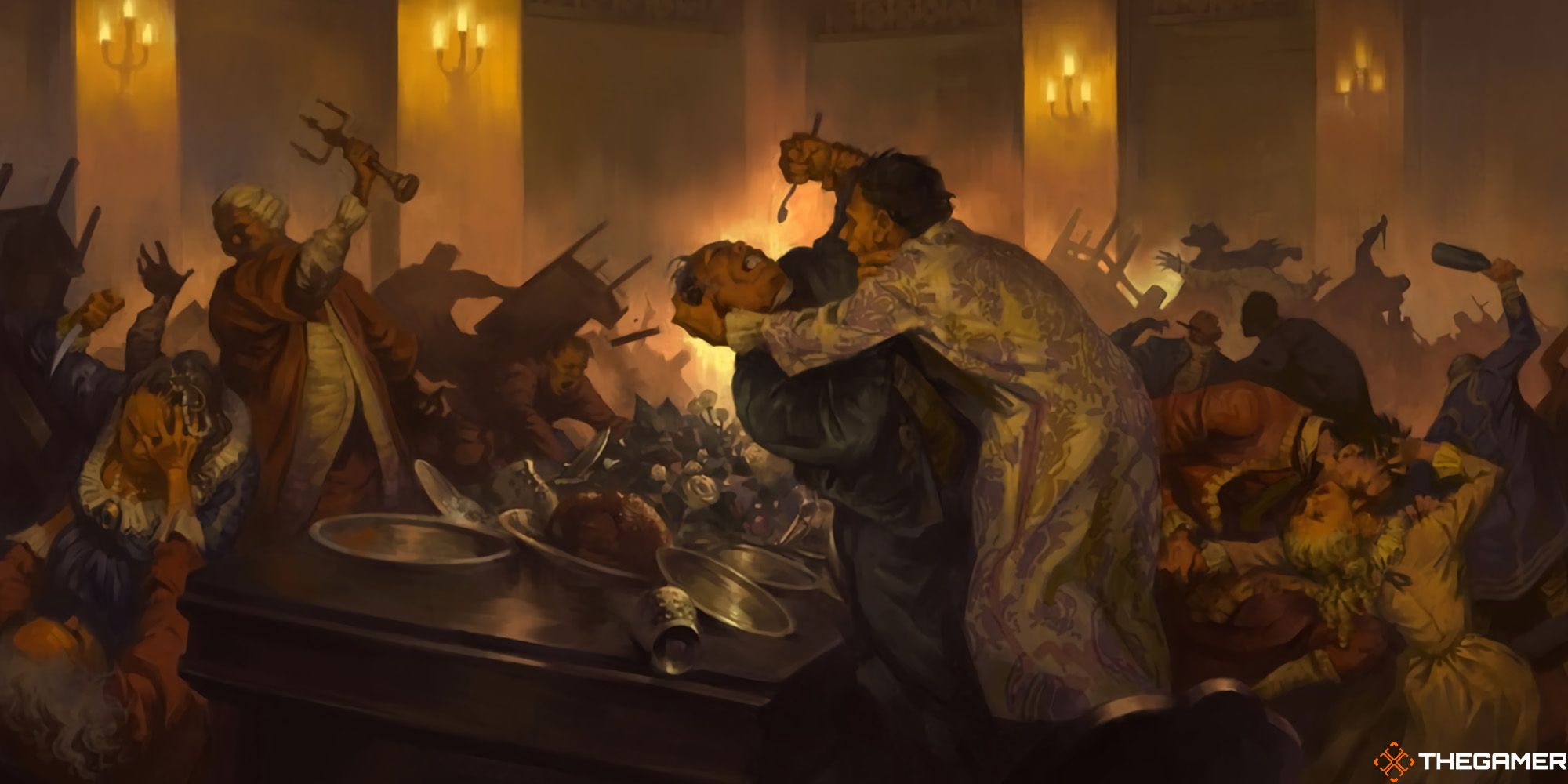 Exclusive to Baldur's Gate is a brand-new mechanic called initiative. When a player has initiative, they have access to a whole unique dungeon that they progress through each upkeep. However, other players can take the initiative from them by dealing combat damage, the exact same way monarch worked in the previous Commander Legends set.

With goad, initiative, and myriad (making token copies of attacking creatures that attack every other opponent) all present in Battle for Baldur's Gate, the message from Wizards is loud and clear: combat is how you should be playing Magic, and we'll heavily incentivise you to do so.

On the one hand, this does make sense. When announcing goad's promotion to Commander Evergreen, senior designer and Wizards' 'commander guy' Gavin Verhey said its role was to unstick games that had arrived at a stalemate. If a whole table is turtling away, storing their resources and has an undefeatable board state, goad is a good way to force someone to attack and give the game a way to progress. With that goal of unjamming a frozen game, other mechanics like initiative and myriad do the same in a softer, less dictatorial way. 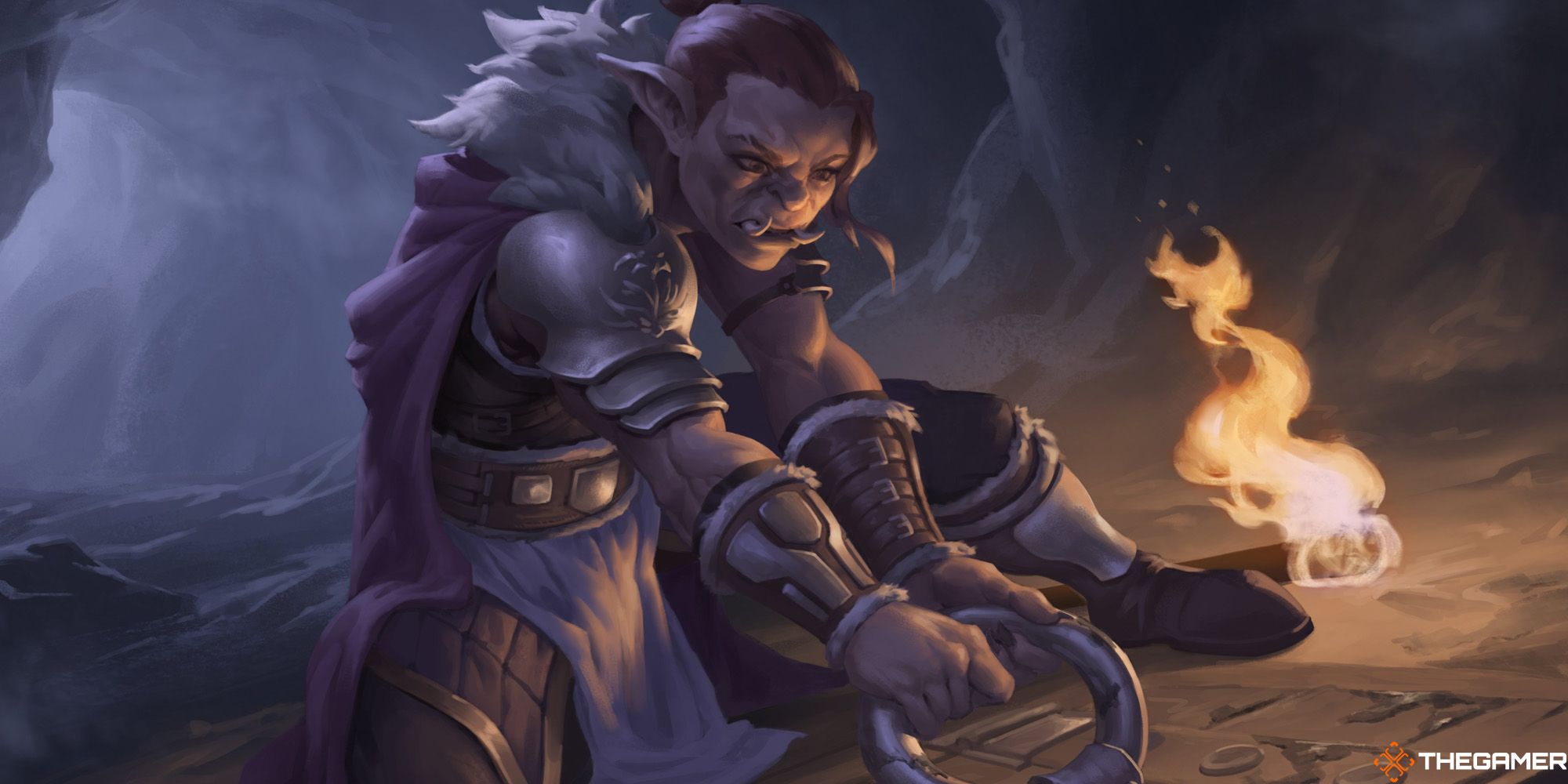 The problem is this feels less like fixing a problem that happens occasionally, and more like a decree for how to play constantly. This push for combat has come very, very quickly: we've been waiting for years for white to have better card draw tools in Commander, and have been waiting for better Treasure-hating tools for a long time too, and yet goad, initiative, and myriad have all come in the space of just a few months to push the format to a more combat-centric design.

It isn't that these mechanics are bad or unfair. We've seen goad work for its design purpose of unjamming games time and time again, and commanders that play with goad like Marisi, Breaker of the Coil and Kardurr Doomscourge are interesting puzzles for opponents to play against. But those were released at a time when goad effects were less common, and less expected to be in most decks. Now that goad's gone mainstream, it feels more pointedly targeted at the decks that don't like combat, as if they're a 'problem' for Commander. 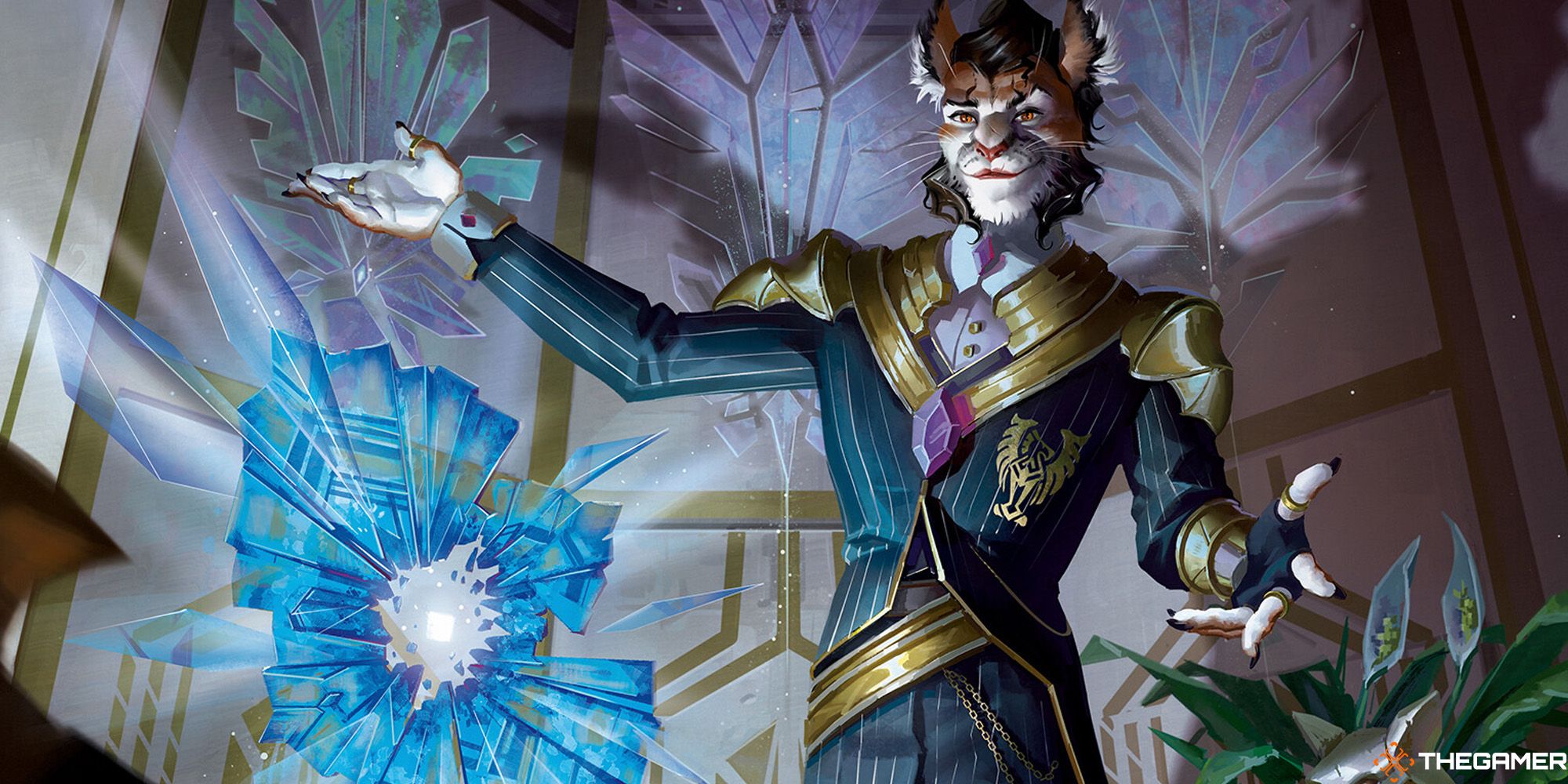 For example, my Kwain, Itinerant Meddler deck has very few creatures in it. Instead, it focuses on drawing as many cards as possible and taxing my opponents with cards like Rhystic Study and Smothering Tithe. It then wins by drawing my entire deck out and playing Laboratory Maniac or Approach of the Second Sun. It's slightly higher on the salt ratings than I may like, but it balances out with less offensive capability. If someone breaks through the wall of defences I've built up, Kwain can't really do anything to stop them.

By introducing all these ways to get me to swing out and drop my defences, Wizards has tried to crowbar in a novel solution that could've been answered by the age-old deck building advice of "run more interaction". Instead of getting everybody to attack with new cards and mechanics that dissuade people from playing less battle-heavy decks, why not just encourage people to run a Swords to Plowshares or even a Murder every once in a while? Why is the answer forcing everyone to mindlessly throw themselves at the problem instead of removing it? Forcing attacks benefits those with big creatures more than anybody else, while Murder hits everyone just the same. 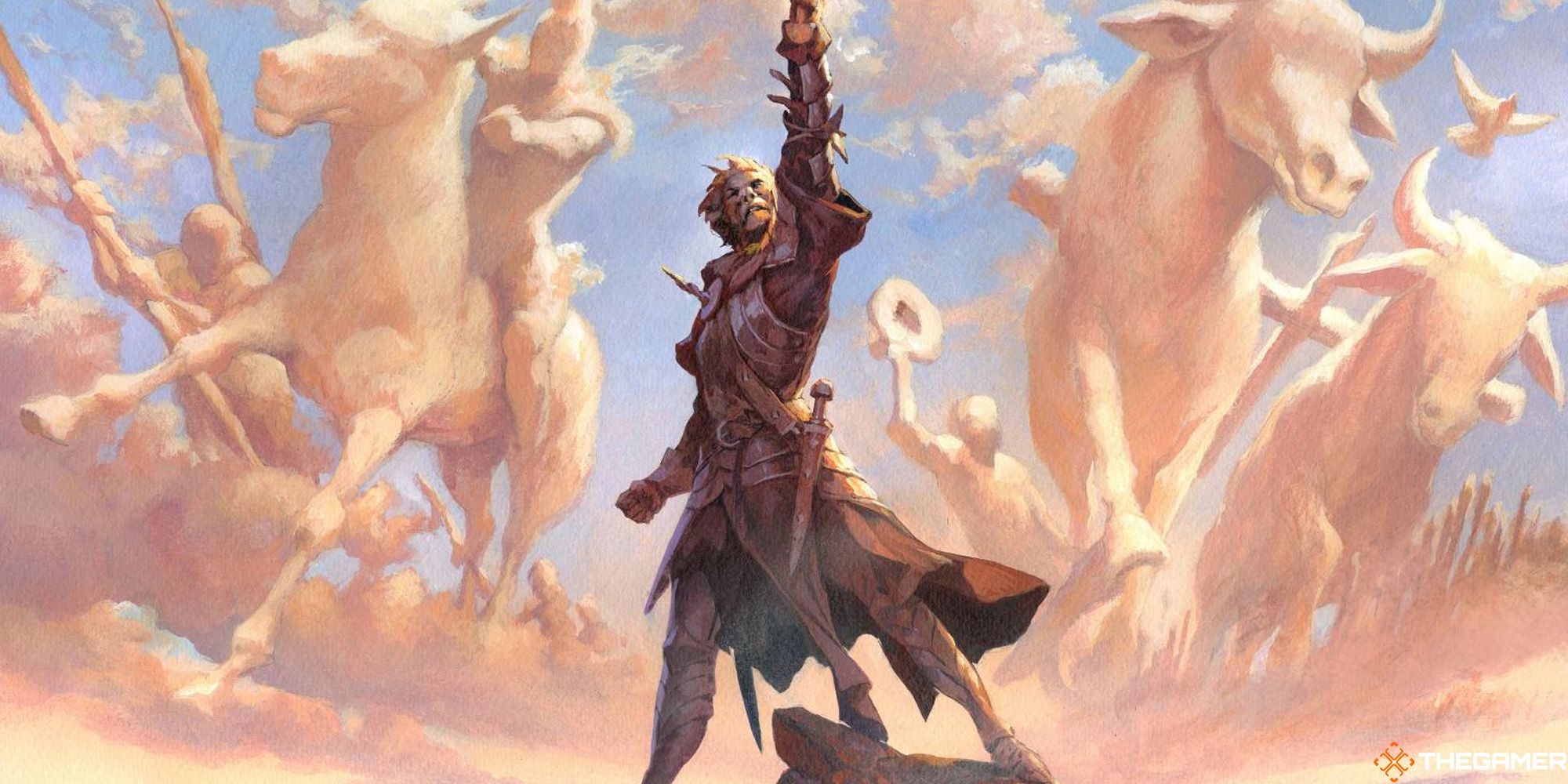 I'm not planning on changing my decks for this new world of goading and initiative, but it’s hard to shake the feeling that Wizards wants me to. The beauty of Commander is that the game could come to an end in a countless number of ways – nobody looks at my widdle rabbit Kwain and thinks it'll somehow get me to make a ton of mana and dunk my entire deck into my hand, and the table is always at least somewhat impressed when it happens.

Instead, Wizards wants you to just win by turning cards sideways, which feels much less interesting to me.