Magic: The Gathering has already had a banner year and it's only half done. There’s still two full sets to come in 2022, plus 2023 will have an “ambitious” premiere set to start the new standard rotation. But 2022 hasn’t all been success stories. There have been a few discordant notes, which lead designer Mark Rosewater dives into in today’s State of Design for Magic: The Gathering.

As with previous years, Rosewater’s article discusses the latest sets, what worked, what didn’t, and the lessons learned when mistakes were made. On the plus side, he noted how Magic pushed its own boundaries, experimented with color adjustments, and had some very interest sets. On the downside, he noted how Magic needs to be more careful with how it communicates to its players, especially when it comes to naming sets. 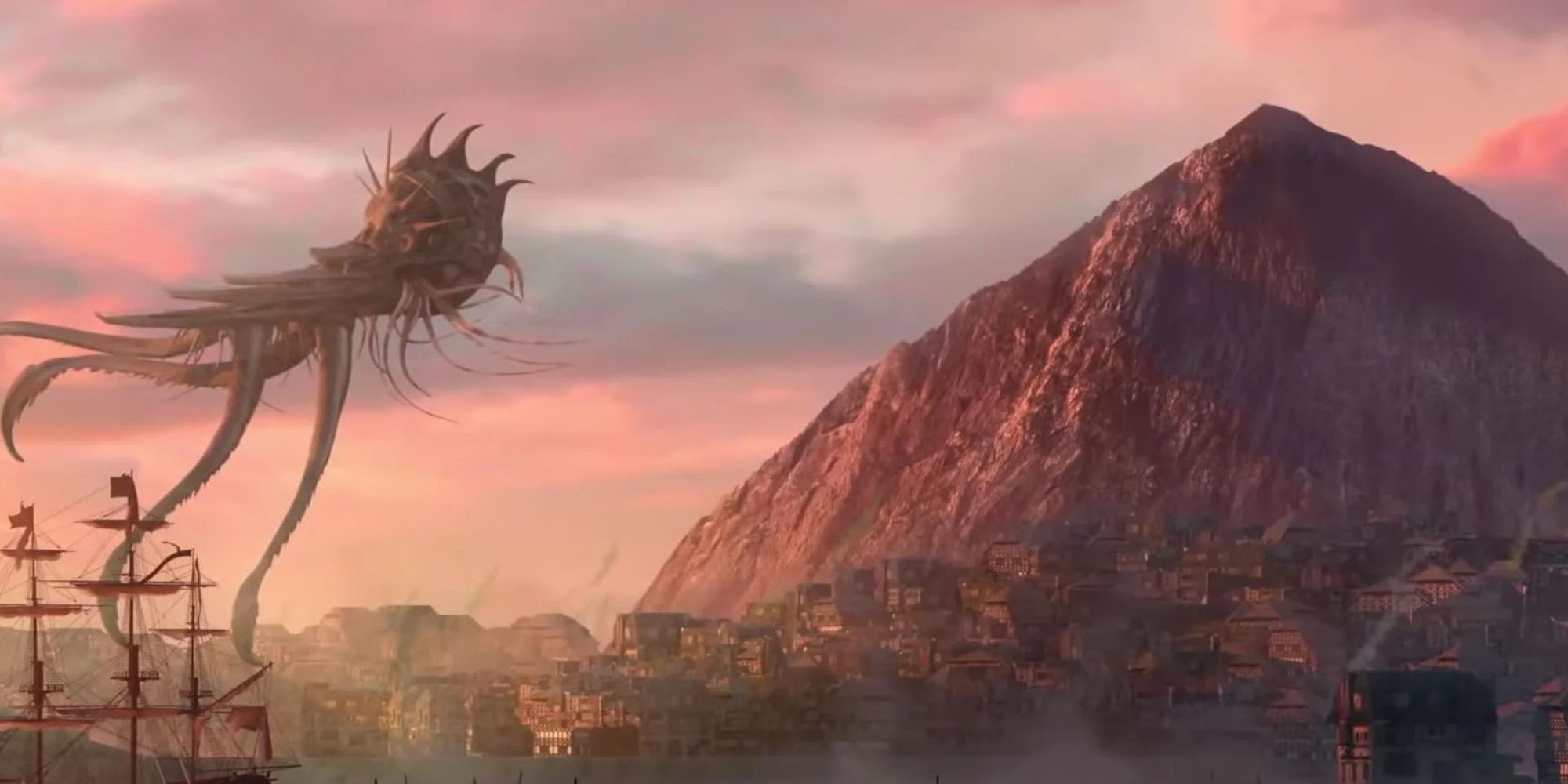 "The most common complaint I got was that players were expecting the set to be something that it didn't turn out to be," wrote Rosewater. "Many believed the label Commander Legends implied that it would have a lot of highly desired reprints for Commander. The lack of Commander reprints combined with Double Masters 2022 coming on its heels (with many of the reprints players hoped to see in Commander Legends: Battle for Baldur's Gate) irritated players."

That’s not to say that Battle for Baldur's Gate was a bad set. Players loved the return to the D&D setting, enjoyed the new commanders, and had a lot of fun drafting. But it "felt more like Dungeons & Dragons: Adventures in Forgotten Realms 2 than Commander Legends 2." Rosewater admits that the team tried to mix two different components in Battle for Baldur’s Gate and they were far more successful in the first than they were the second.

But as always, Magic marches on. Rosewater isn't giving any clues, but he did recently reply to a fan on his blog confirming that 2023's first set will be "the most ambitious design for a premier set I’ve ever done."