Marauders is a brutal FPS game that combines the hardcore elements of Escape From Tarkov with Sea of Thieves pirate antics. It's a looter shooter meets spaceship combat hybrid that has you facing off with AI and other players in a variety of PvPvE maps. Bullets fly in dark, claustrophobic corridors as you breach other ships or defend your own, while ship-to-ship combat becomes a deadly dogfight between metal-clad vessels. And if that doesn't sound unique enough to you, it also takes place in a gritty diesel-punk universe where World War II never ended.

With each mission having you face off against both players and AI, quick thinking and a well-placed shot is often the only thing that separates you from death in the void of space. Effectively scavenging (or stealing) loot plays a large role in your survival, so jumping into a raid with knowledge of the best weapons will go a long way towards extracting yourself successfully. While all the weapons in Marauders are serviceable in their own right, some stand above the others in terms of value, flexibility, or damage.

Marauders is currently in Early Access – This means that game mechanics are likely to change. All information in this article is correct at the time of writing. 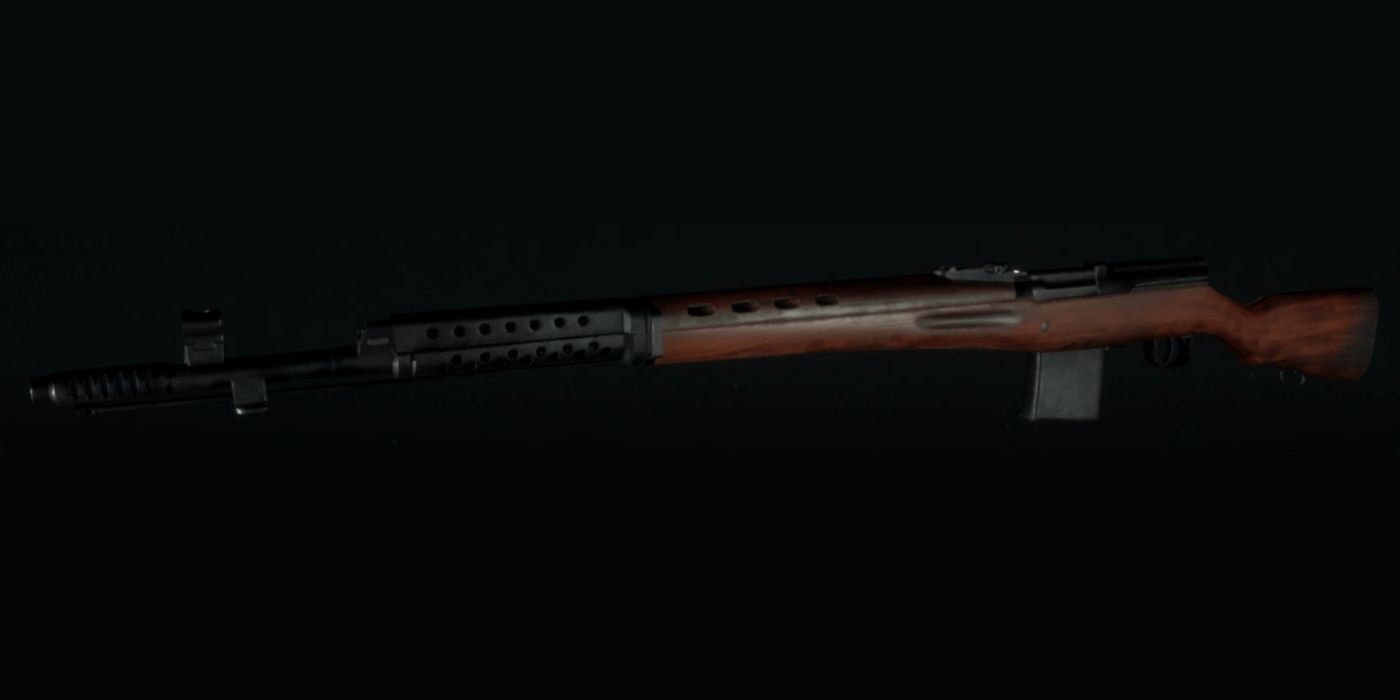 This Russian semi-automatic rifle is a great option if you want respectable damage without too much hassle obtaining it. It uses the rarer 54-R ammunition, but at 40 damage it packs a serious punch early on in the game. The only thing you have to look out for is its high recoil stat of 33. You will need to control your fire in order to maximize its accuracy, so make sure to remain at a distance and use cover when possible.

The SVT-40 can be purchased from traders, crafted later in the game, or looted from AI enemies. Alternatively, you can complete the Fuel Shortage contract or search military loot zones. 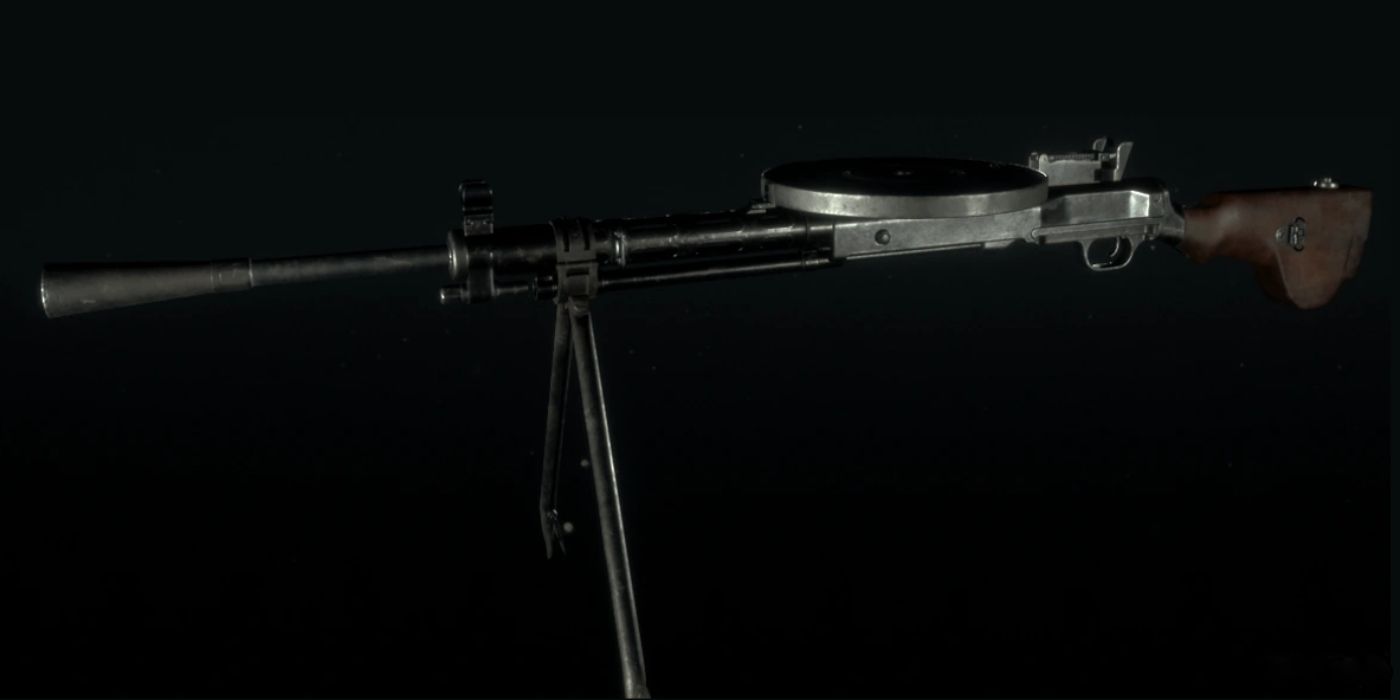 The DP28 is one of the strongest weapons in the game. This 47-round LMG combines a high fire rate and large magazine with lethal damage. With a low recoil stat of 12, the DP28 can hose down enemies with an accurate spray of 54mm-R bullets. However, the process of obtaining this weapon is not as easy as using it.

The weapon is on the rarer side, the primary way of obtaining it is through chance with supply drops or by purchasing it later in the game. Fortunately, the weapon’s stats more than make up for this, and it is especially effective against the variety of boss characters that are in the game. 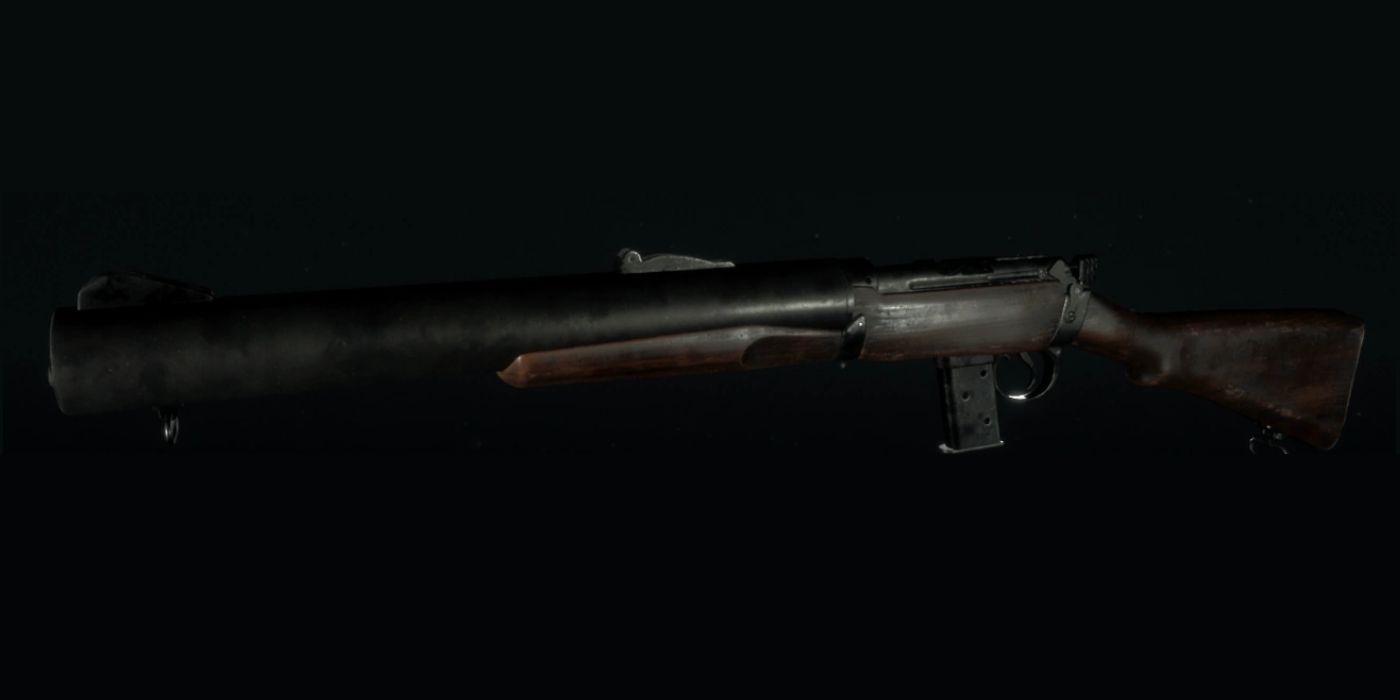 If you prefer stealth to all-guns-blazing raiding, then this weapon is definitely for you. The De Lisle Carbine is a bolt action rifle that uses .45 ACP ammunition and hits hard with 36 damage. But the gun's real selling point is the built-in suppressor attachment. It is one of the few weapons in the game with suppressor capabilities, so despite its slow rate of fire and magazine capacity, it will allow you to drop enemies before they know what hit them.

The De Lisle Carbine can be obtained either through Kingdom Alliance supply drops, or can be purchased at higher levels. 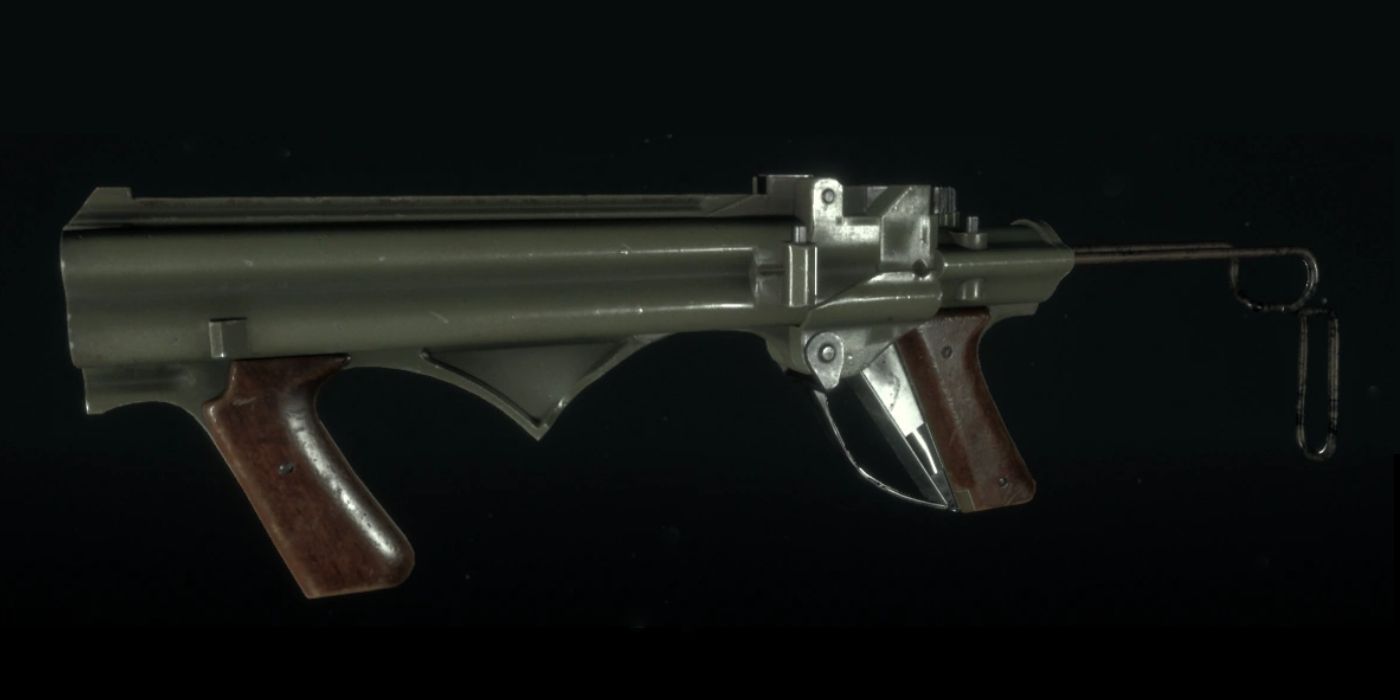 The Liberator is a 12 gauge semi-automatic shotgun that can pop enemies like they were piñatas. It deals a whopping 85 damage per shot with a four-round capacity. If you can get up close and personal with an enemy, then the Liberator will make short work of them. Of course, as with most shotguns, if you can’t close the distance then you’ll find it's hard to kill much of anything with it.

Liberator shotguns can be found on security personnel enemies in the Iridium Asteroid Mine. 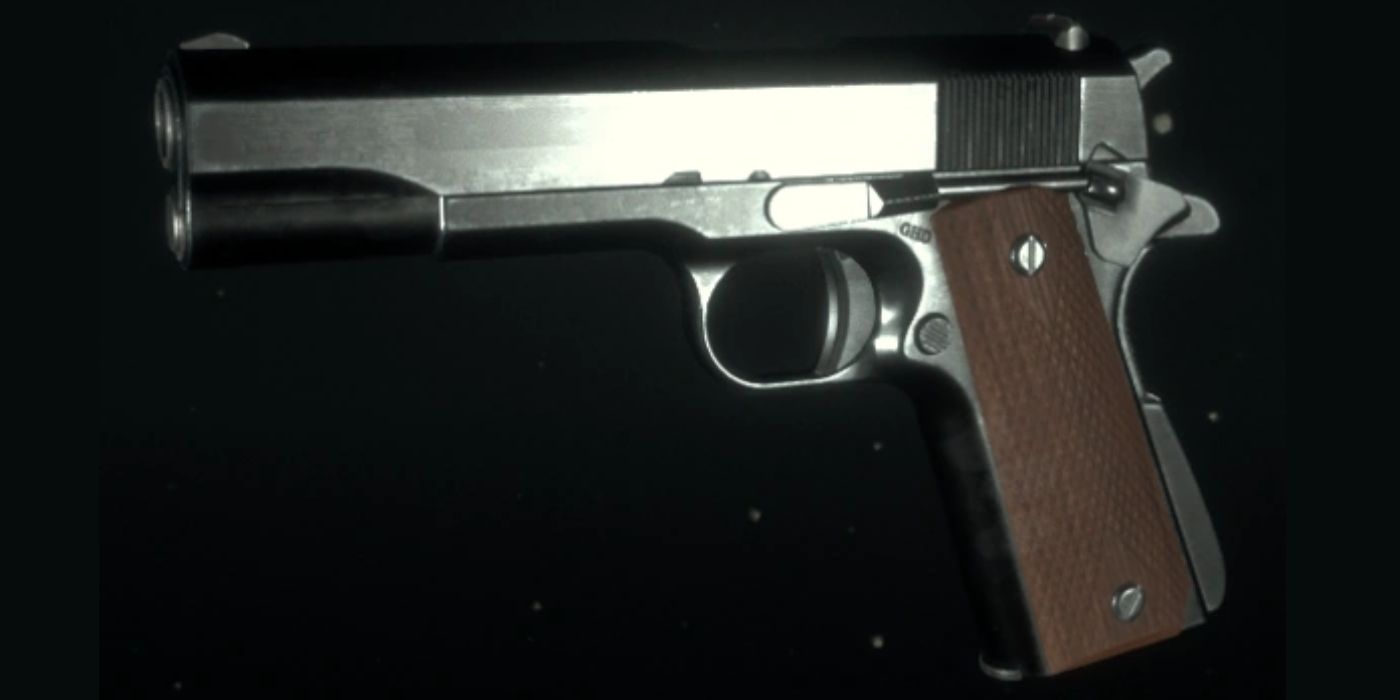 The 1911 is an iconic sidearm with a distinct military record. While it may not be the strongest weapon in the game, its 28 damage per shot and widespread availability in the early game make it incredibly reliable. The 1911 trades the fire rate of the Mauser in exchange for more damage per shot, thus making it a good alternative for slower play styles. It is semi-automatic and uses .45 ACP ammunition. Its main downside is the meager seven-round capacity of its magazine. 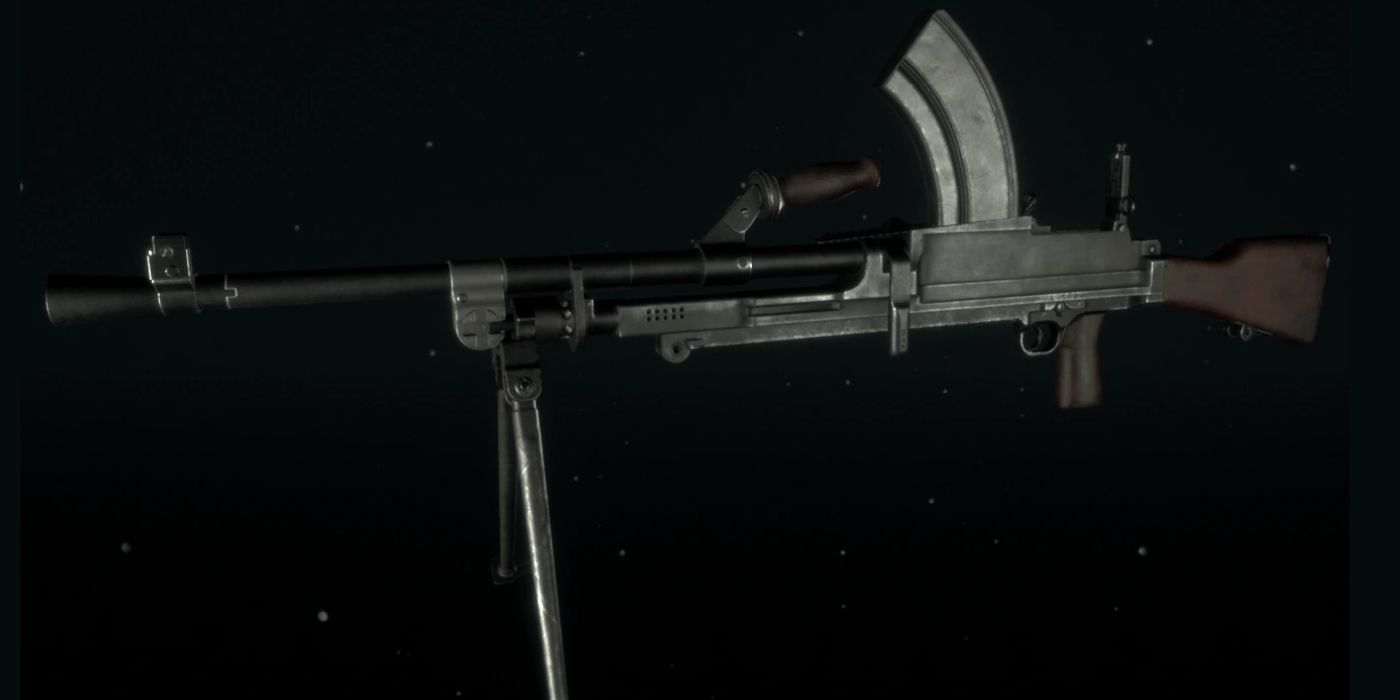 The Bren MK2 is a beast of a rifle that can absolutely put down enemies. It is a heavy automatic rifle that boasts good damage and ammo capacity. You will find that in almost all situations, the Bren MK2 will get the job done. To compensate for its strength, it uses the rare 7.62mm ammo type. So, when using the Bren it's important to make your shots count.

If you want to get your hands on this powerful rifle, you will need to loot military zones, such as vaults, lockers, and weapon boxes. 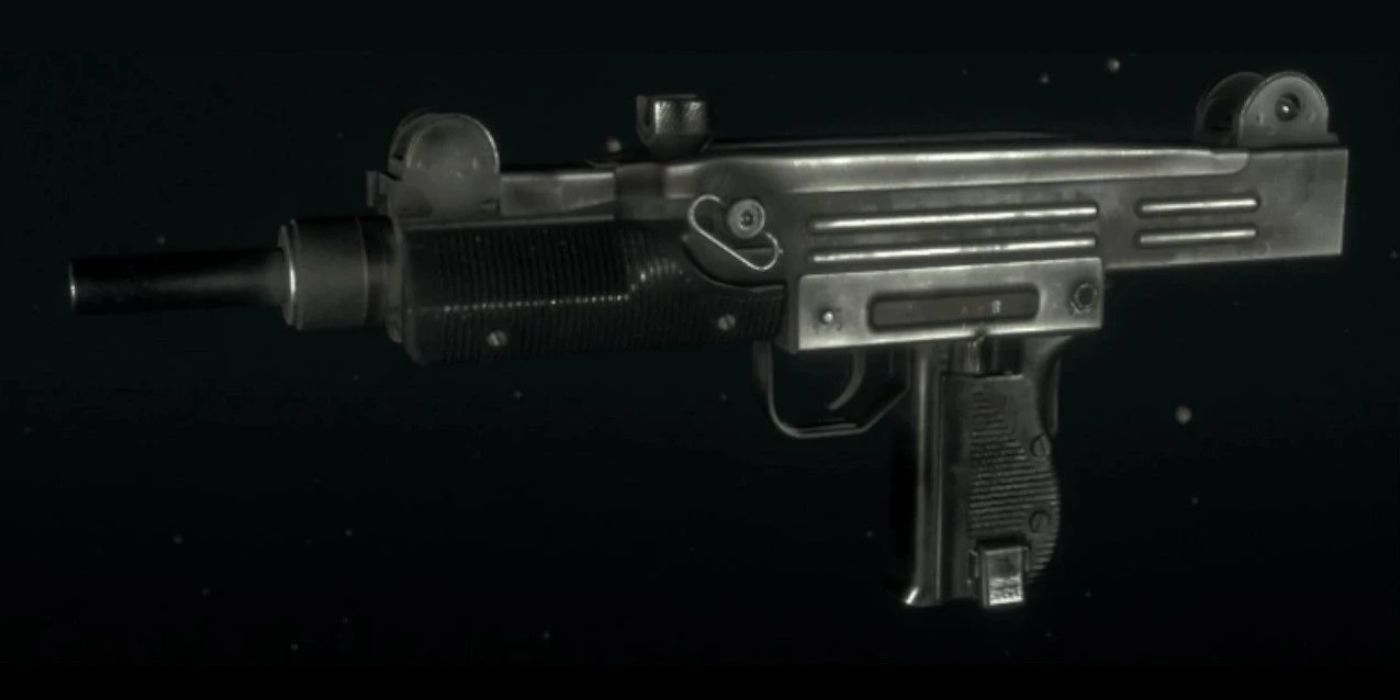 In a game full of World War II-era weapons, the Uzi can seem out of place. But after getting your hands on this little guy, those feelings will soon disappear. The Uzi is a submachine gun that uses 9mm ammo to tear through enemies. Like its bigger cousin the DP-28, it combines a high fire rate with low recoil. With its limited ammo capacity, you might think the Uzi doesn’t seem particularly remarkable. However, its true strength comes from the variety of attachments that can be equipped to modify its capabilities. You can equip attachments ranging from a suppressor to an extended magazine. This flexibility makes the Uzi one of the most customizable weapons in Marauders.

Major Rosie sells Uzi’s for a relatively cheap price, or they can be looted from United Allies enemies. 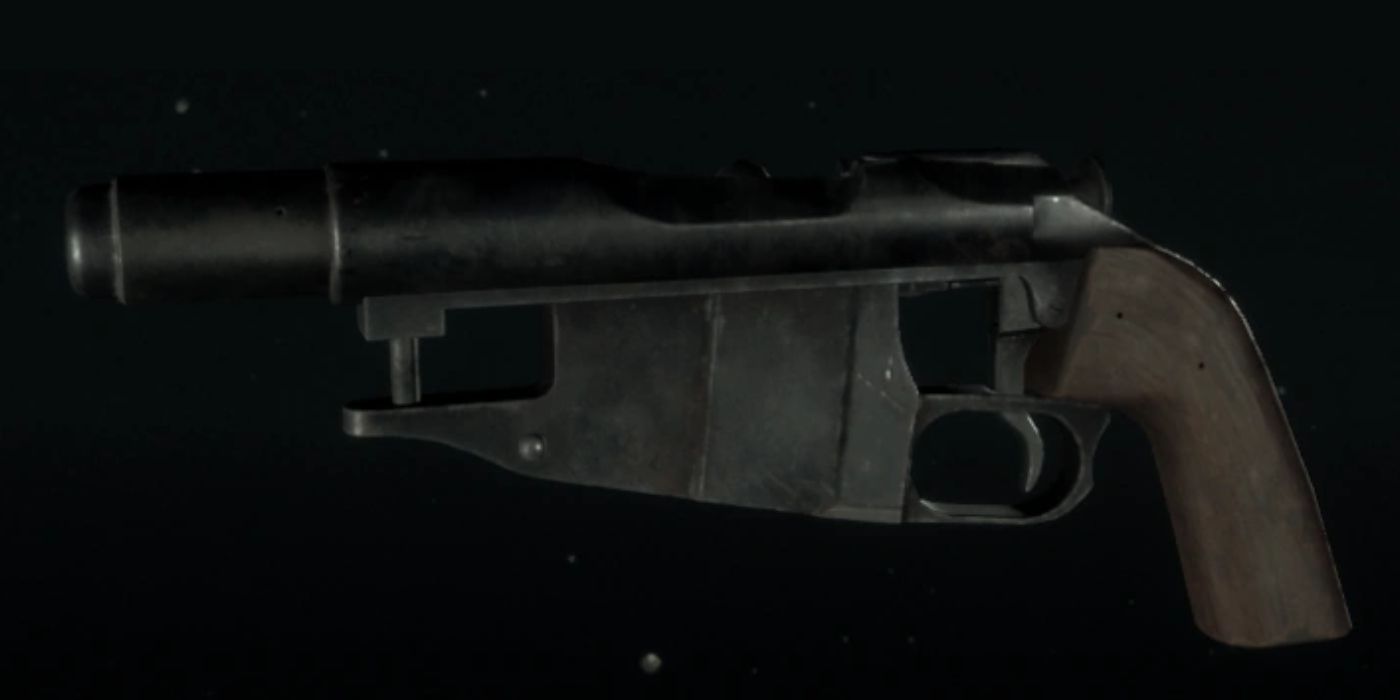 This little bolt-action pistol proves that size isn’t everything. It is a very powerful secondary weapon that blasts enemies for 55 damage per shot. That means if your aim is true, you can drop someone with only two shots above the waist. Since it is a bolt-action weapon, you will need to play around with its slow fire rate to make your shots count. The Mosin uses the same 54-R ammunition as the DP28 and SVT-40.

If you want a Mosin, they can be crafted, found on dead enemies, or looted from military zones. 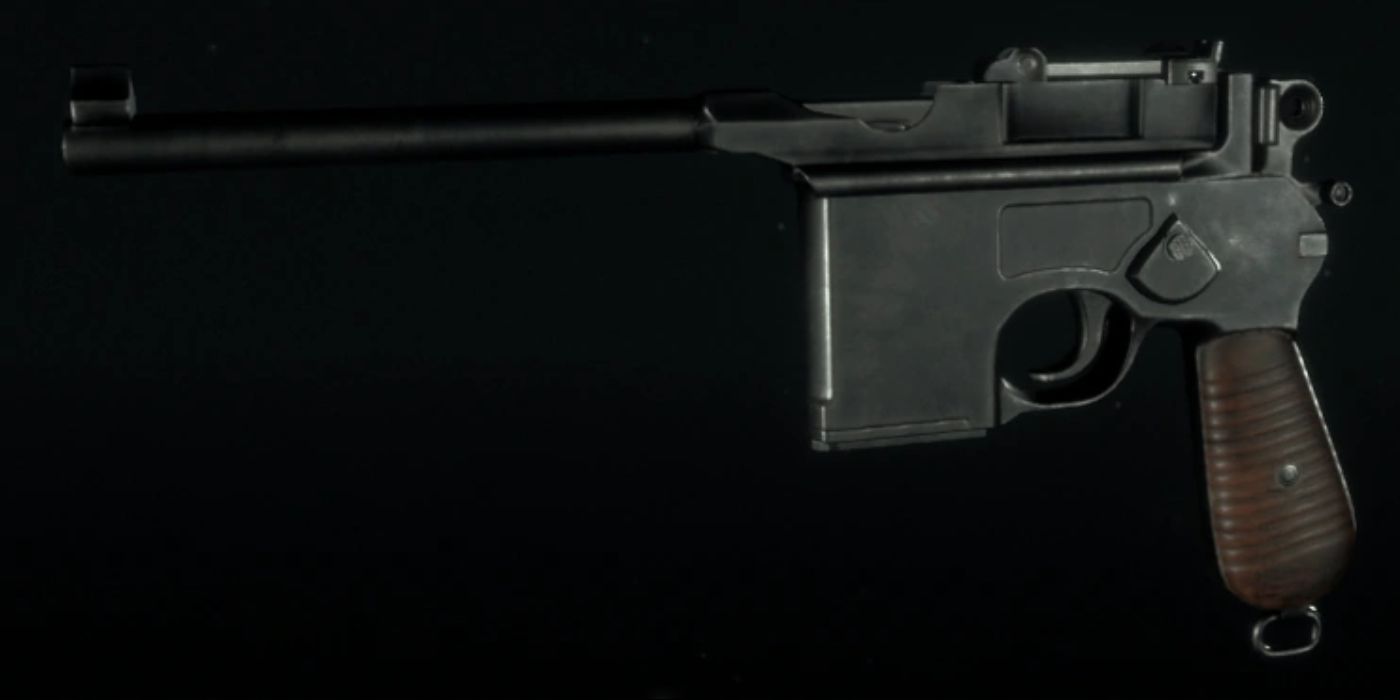 As a starter pistol, it’s easy to believe that this weapon isn’t worth your time. But if you’re able to get up close to your opponents, the Mauser can surprise you. It uses the abundantly available 10mm ammunition, and it can be switched between semi and fully-automatic firing modes. At 22 damage, the Mauser performs respectably, and it can also be upgraded with a stock for lower recoil or an extended magazine. The sheer value of this weapon will bring you satisfaction whenever you kill someone with it.

You will automatically receive four fully loaded Mausers when starting the game, while more can be purchased from Captain Wolff or looted from Central Empire supply drops. 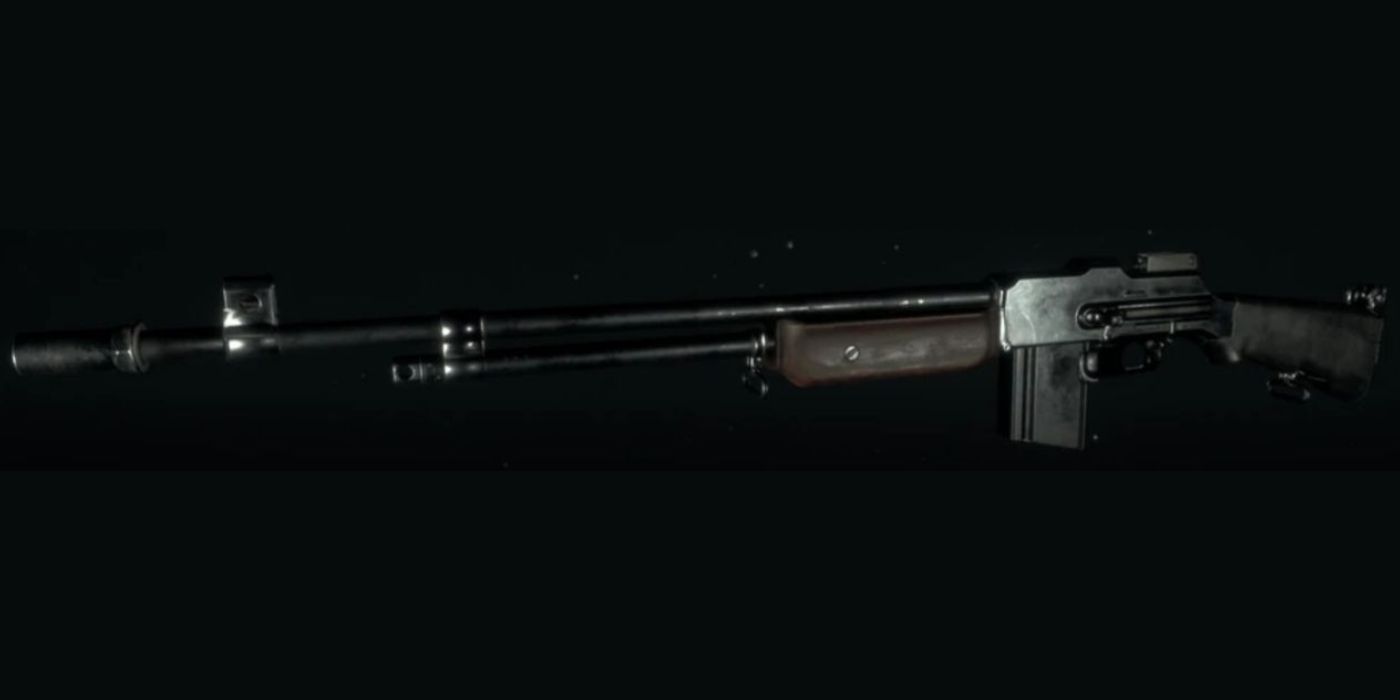 The BAR is a devastating weapon. It has a full suite of great stats for damage, recoil, ammo capacity, and fire rate that allow it to dominate engagements. It can also be further boosted with attachments. A compensator will increase damage while lowering recoil, while the extended mag will keep you in the fight until the enemy is dead. With a rare ammo type of .300 magnum, and limited availability, it fills the role of a high-tier weapon along with its counterpart the STG-44.

If you want a BAR they can either be looted from military zones or eventually crafted at higher levels.