We’re currently standing on the edge of 2022’s big release season. After some mid-year delays left the calendar with several notable gaps, we’re now locked into a triple-A gauntlet. With a few of those big games now out of the gate (Mario + Rabbids, Gotham Knights), time is running out to get your games of 2022 in before the end of the year. Time will only get shorter when God of War Ragnarok arrives as the headline act. Mario + Rabbids is already being swept away, but it deserves a lot more love.

Mario + Rabbids has always been under-appreciated and misunderstood. In a way, that makes sense. It combines Mario, Rabbids, and XCOM-style tactical battling. While Mario is popular enough, he’s not a mascot with a die-hard fan base and after decades of being shoved into sports titles and party games, there’s limited excitement in Mario doing something new. The other two ingredients, meanwhile, are highly divisive. Combined, this trio shouldn’t work, which is why it’s remarkable that not only do all three elements combine perfectly, but that the sequel manages to elevate the formula.

The one complaint you might have about the original game, 2017’s Kingdom Battle, was that movement around the field was slow and needed to be pre-planned meticulously. You expect this from an XCOM-lite, but perhaps not from a game fronted by Mario and the Rabbids. Thankfully, the game was pretty upfront about the sort of experience it held so no one bought it expecting platforming carnage only to be pelted with tactics. However, Sparks of Hope leans harder into the expectations of its mascots and offers a more open experience. 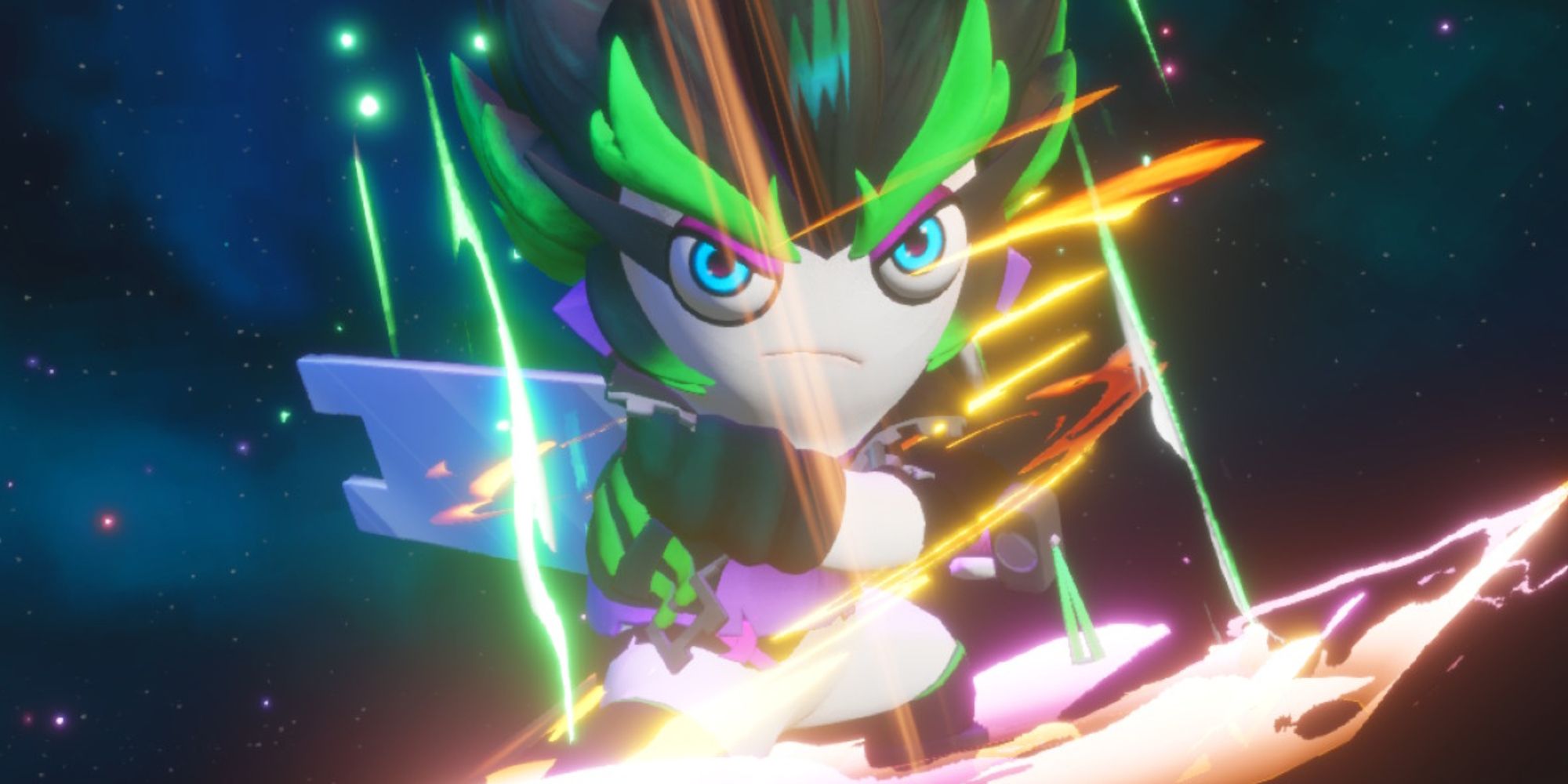 While tactics still play a major part in the game, including using characters to shield, boost, or follow-up on attacks by teammates, everything is more fluid here. You’re restricted by a basic sphere of movement, but it’s more freeing and no longer grid based. You can even leap into the air by running to a teammate, letting you explore further across the map instead of being restricted by how far your character can roam alone. It’s far more intuitive now, and introduces you to how each character plays in ways that allow for team combinations that include characters you can have the most fun with, not a religious reliance on a meta combination.

Despite streamlining a lot of the process, Mario + Rabbids: Sparks of Hope is still clearly an XCOM-like at heart. It asks for a level of thought about how your characters interact with each other, and on whether you prioritise advancement, attack, or defence, all while providing a range of tactical abilities alongside the more standard attacks. Kingdom Battle was the beginner XCOM title, and Sparks of Hope has pulled off the impossible. 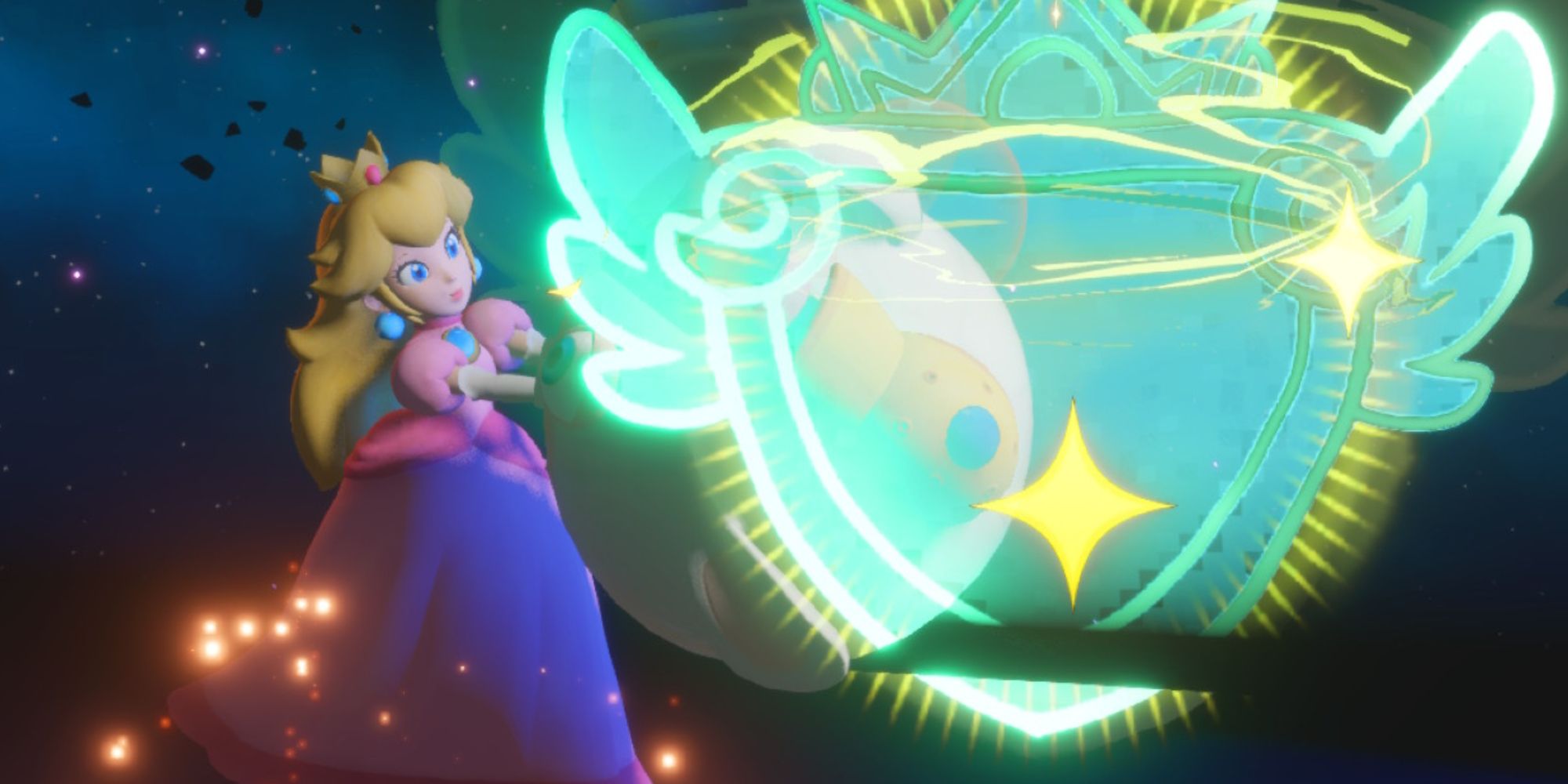 For fans of the series, Sparks feels like an advancement of the formula that offers more opportunities to combine characters and more chances to play your own way. Yet for newcomers, it feels like a stripped back, more approachable version that acts as the perfect introduction to the genre as a whole. It might get washed away in the deluge of games still to come, but Sparks of Hope sets a new benchmark for XCOM games. It’s not the best ever, but it is a new best starting point, and when the genre feels so complex and unwelcoming, that’s a big win.