Marvel Snap has taken TheGamer by storm thanks to Features Editor Eric Switzer convincing all of us to give it a go. For my first week of playing, he’s been my card guru, and I used his Ka-Zoo deck to great effect, climbing up into the 40 ranks with ease. I’m bored of it though, and now that I’m in Pool 2, Killmonger can lay waste to all my one-drops. I needed a new deck, and one of the seasonal challenges gave me the perfect opportunity to construct it.

One of the missions in the season pass required players to win 20 locations with just a single card. It’s a tough ask, given how quickly smaller cards can get buffed. I tried to stubbornly force my way through, but even Hulk with his impressive 12 power can get overwhelmed once Spectrum, Iron-Heart, and Blue Marvel start buffing four cards opposite. For a while I’d just take the location wins where I could, sacrificing entire games if I needed to, but that wasn’t a long-term solution.

I needed a deck that focused on not only brute force, but clever positioning and smart tactics. I could have just waited for games with locations that only allow one card or transfer power elsewhere, but that’s too passive. I wanted to take charge and clear that challenge so my brain would give me one of those sweet, sweet serotonin boosts I so desperately crave.

This is the first deck I put together myself to take full advantage of card synergies and give me the best chance of winning, completing the challenge, and having fun. Cards like Mr. Fantastic and Klaw provide locations with power boosts when played elsewhere, meaning I can get a location to 8 power while it's completely empty. This means I can hold off on playing a card there until I have the right one for the job. If my opponent has already filled the location, Gamora’s no good, but Spider-Woman can turn the tide by weakening all the cards there.

Saving someone like Forge for turn five means I can bring in a heavy hitter at the last moment and out-muscle my opponent, finally ending Hulk vs Hulk stalemates. Namor’s ability boosts his power tremendously if alone, and combining him with Hulk Buster gives him some extra juice when needed (shoutout to Features Editor Ben Sledge for the tip). 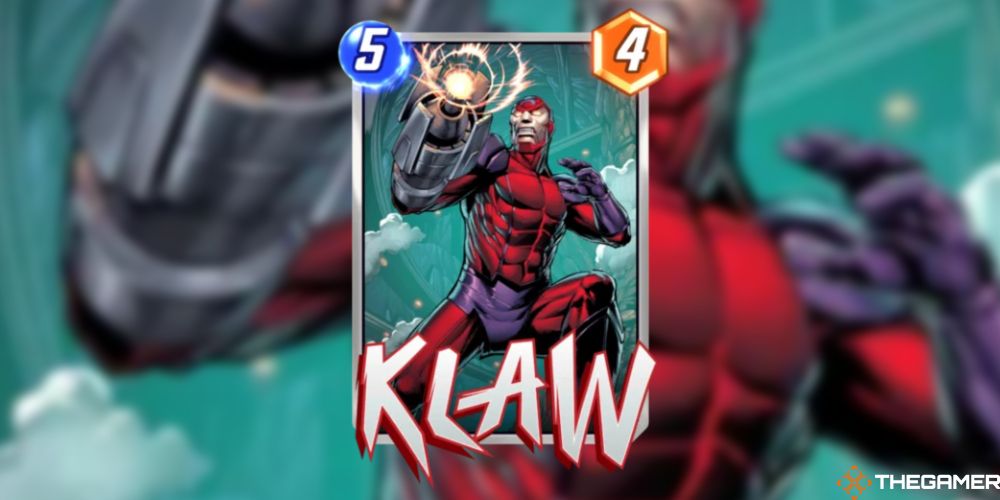 Yondu’s there until I unlock a more appropriate card in Pool 2, but for now, his ability to destroy one of the cards in my opponent's deck can help disrupt their strategies a little. He’s also good fodder for Carnage, as is Nova, who comes with the added bonus of making all my cards one point stronger. It may not seem like much, but it can be the difference between winning and drawing a location.

Sunspot is an ideal card to draw on turn one due to his ability. Once he’s played, each point of unspent energy is added to his total power. Playing him on Wakanda or where someone has played an Armor card makes him impervious to Killmonger’s shenanigans and turns him into an unstoppable powerhouse. This deck is pretty top-heavy, so there are lots of turns I can’t play anything at all, but he’s an insurance policy to ensure those turns aren’t wasted. 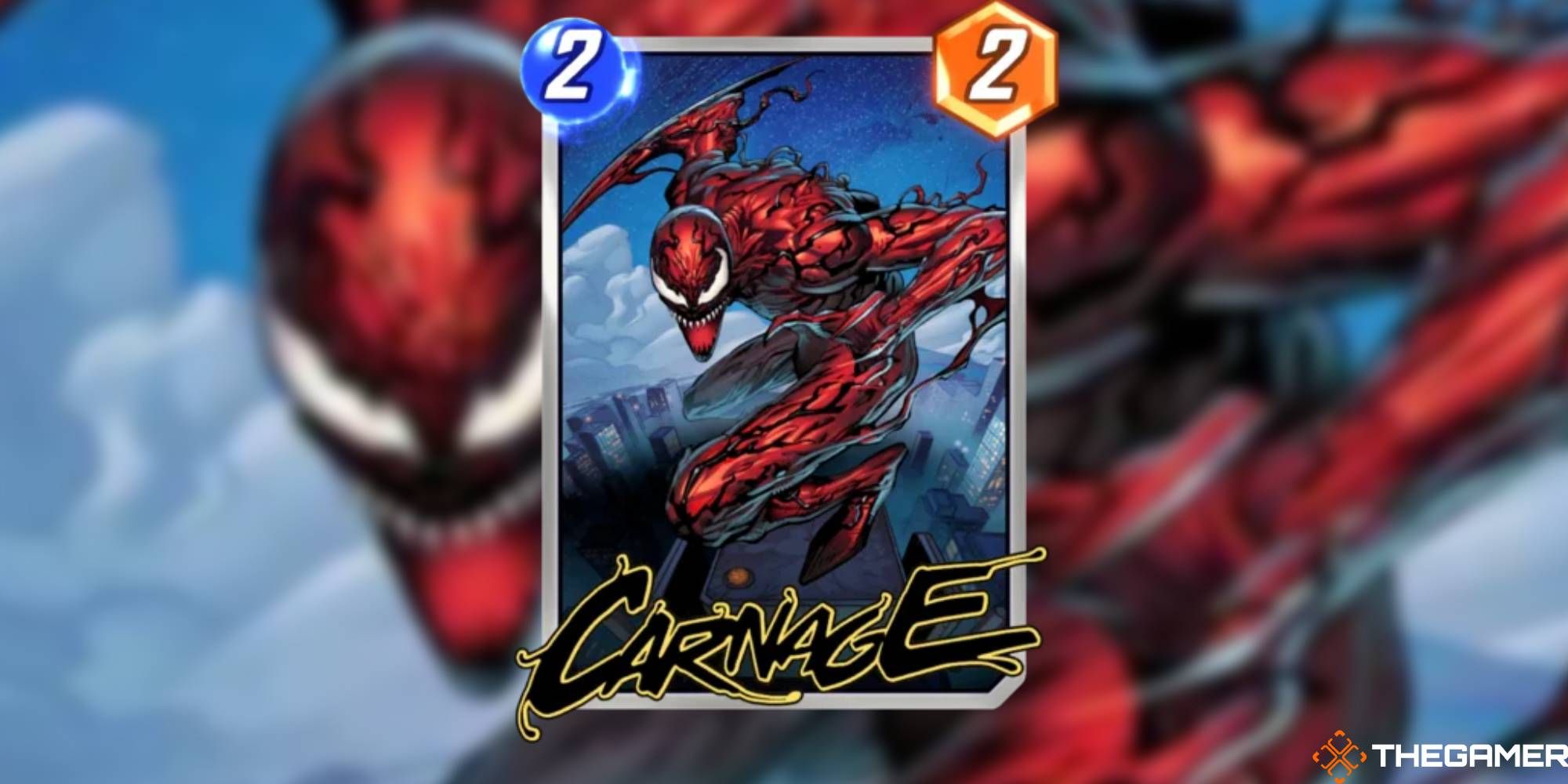 What’s so fun about this deck is how sneaky it can be. Sometimes, my foe thinks Klaw and Mr. Fantastic’s 8 power to the right is all they’ll have to contend with, but then Forge-boosted Hulk drops down on turn six to win me a location and the game in one strike. Yes, it’s too top-heavy, too liable to disruption by bad locations, and doesn’t have the same consistency as the best destruction decks do, but when it all comes together, this deck is a thing of beauty.