I did it. For those of you not up to date with the Marvel Snap antics of TheGamer's best Features Editor, yours truly, I was trying to get to Collection Level 1,000 before the game forced me to update it. It was a race against time in order to double my Collector's Tokens reward, and I won.

It was 3am on Saturday morning when it happened. I'd been to the pub with some mates and got home to a very awake one year old. I spent two hours gently coaxing her to sleep with a mixture of rocking, pacing, and Liverpool-chants-turned-lullabies, when finally she dropped off. To ensure the sleep would stick, I sat on the sofa with my daughter in my arms and played a few rounds of Marvel Snap. This is a fairly regular occurrence for me, but this time was different. I was only halfway on my journey to CL1,000 (I started at just below 900), when everything started falling into place. I quickly completed five Daily Missions, which unlocked my final Weekly Reward. A little more grinding and I finished off my final two Season Missions, earning myself six Season Caches in the process. They mostly rewarded me with useless Boosters, but two gave me precious Credits. Suddenly, my withering Credit balance was a healthy four figures.

My fingers couldn't tap upgrade fast enough. Sunspot went Ultra. Another level on Agatha Harkness, who I've split three times now. I upgraded some Common cards I rarely use like Giganto and even some Standard Variants that I'd rather save the Boosters to use on their cooler cousins. My Collector's Level skyrocketed, and the Caches were kind. I got a few more Boosters, yes, but Credits were plentiful and I got a card, too. Finally, I realised I was in reach. I can't remember exactly which card took me over the threshold, but I did it. I upgraded a couple more levels just to be safe. Then, finally, I updated my app. 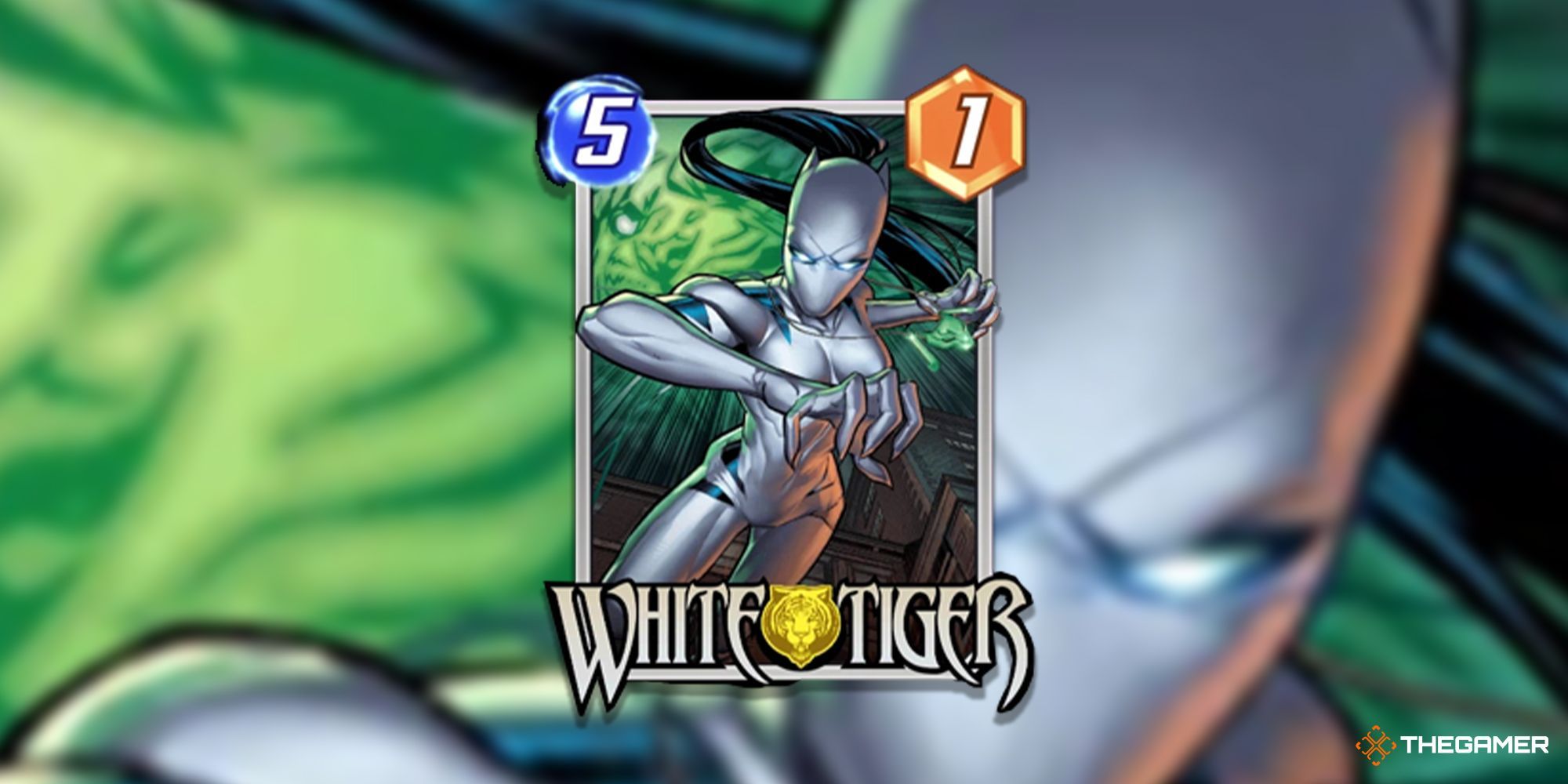 The result was underwhelming. There was no fanfare, not even a popup to show how many Tokens I'd been awarded. I had to search the small print in the new shop to check my balance was correct and that my hard work had actually paid off. It'll be worth it in the long run, as I buy the likes of Hela, Venom, and new target Wave as they come into rotation, but it was disappointing at first. What wasn't disappointing, however, was the card I pulled that morning. I had no idea the power and joy that Wong would bring me until days later.

I knew Wong was a good card, I've heard people talk about him online, but I hadn't quite understood why. His Ongoing Effect causes On Reveal abilities at your side of his location to occur twice. It's great, your cards get a buff and your opponent is powerless. Then I started building some synergies with him, and I'm now having the most fun I've had with the game to date.

I haven't used a Reveal deck in a long while. When I first started, I had one Reveal Deck and one Ongoing deck. Then I added a Ka-Zoo, before moving onto more complicated decks as I entered Pool 2. Carnage and Lady Sif heralded Destroy and Discard decks respectively, and I rose most of my ranks using my slightly broken Sunspot and Infinaut combination. Recently, I'd hit a Platinum-coloured stalemate, however, and my Agatha Credits grind had forced me all the way back down to Gold. Enter Wong's Wildcats. 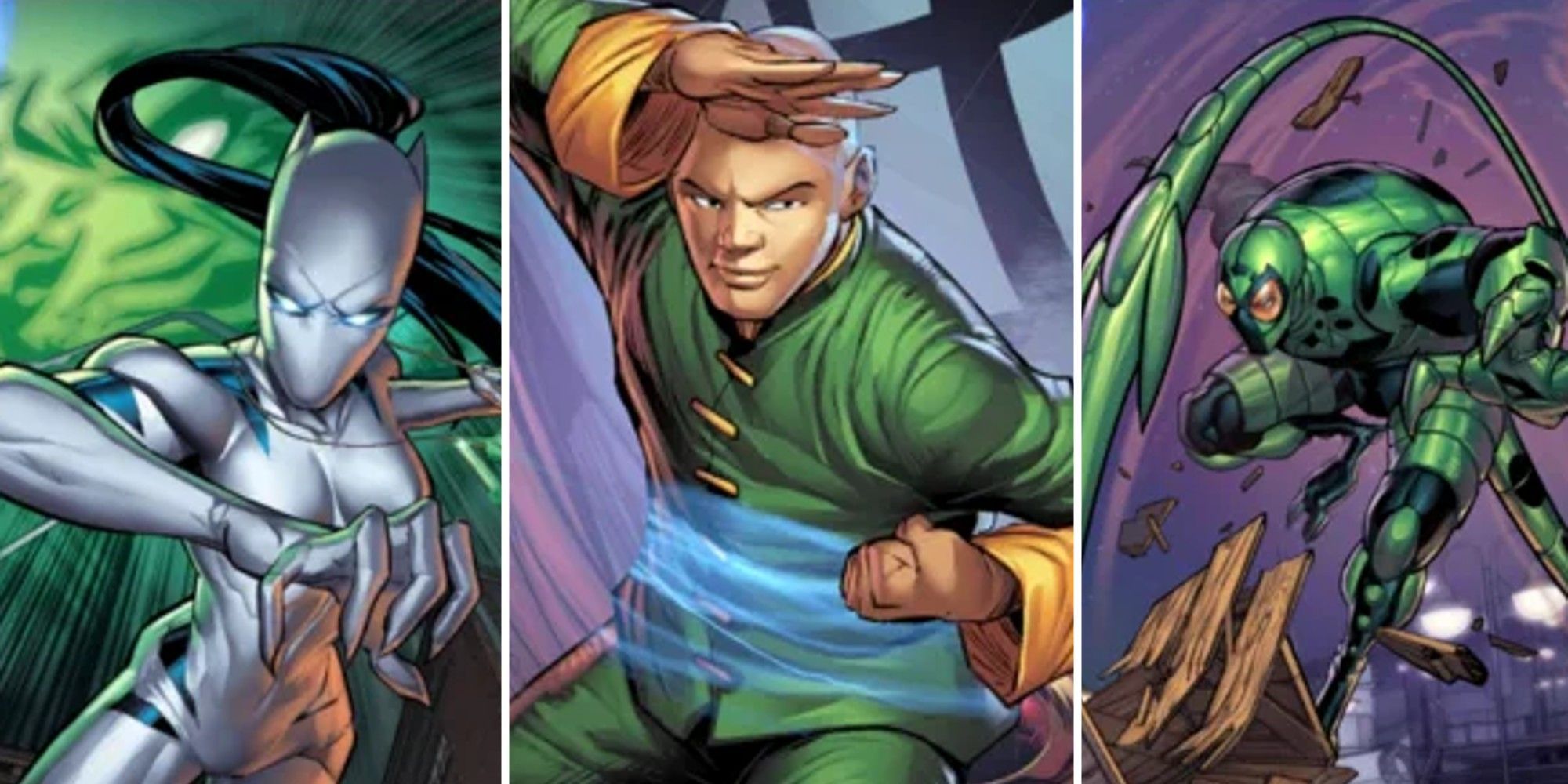 Wong has some excellent synergies, and one I quickly worked out was playing him with Black Panther. Black Panther is a 5/4 card, but On Reveal, he doubles his Power. Wong activates that twice, effectively giving you a 5/16. Play Odin afterwards and the game goes into overdrive, doubling Wong's and Black Panther's abilities to give you a 256-Power panther and easily win you the lane.

However, there's an even better tactic. Instead of choosing a panther, opt for a tiger, and you'll win cube after cube after cube. Using the same idea but with White Tiger instead of Black Panther puts you in good stead to win two lanes instead of one. Ironically, you probably lose the lane in which you play all your biggest and bestest cards, but that doesn't matter, because White Tiger's Tiger Spirits flood the rest of the board. Off the bat, she sends two to other locations thanks to Wong. Then, with the liberal application of Odin, she sends out another four, each one boasting seven Power.

It doesn't always work (I was unlucky in this specific example, my opponent's Scorpion won him the game, as well as unfortunate RNG on my Tiger Spirits and the fact I only played four cards in order to test how many Spirits could possibly be conjured), but it often does. I'm also aware that Doctor Doom would probably be better, but as ever I don't have him. My success rate with this deck is very high, especially as the rest of the cards tend to disrupt my opponent's plans. The biggest improvement I could see would be adding Patriot, who would boost my six Tiger Spirits to 9 Power each. 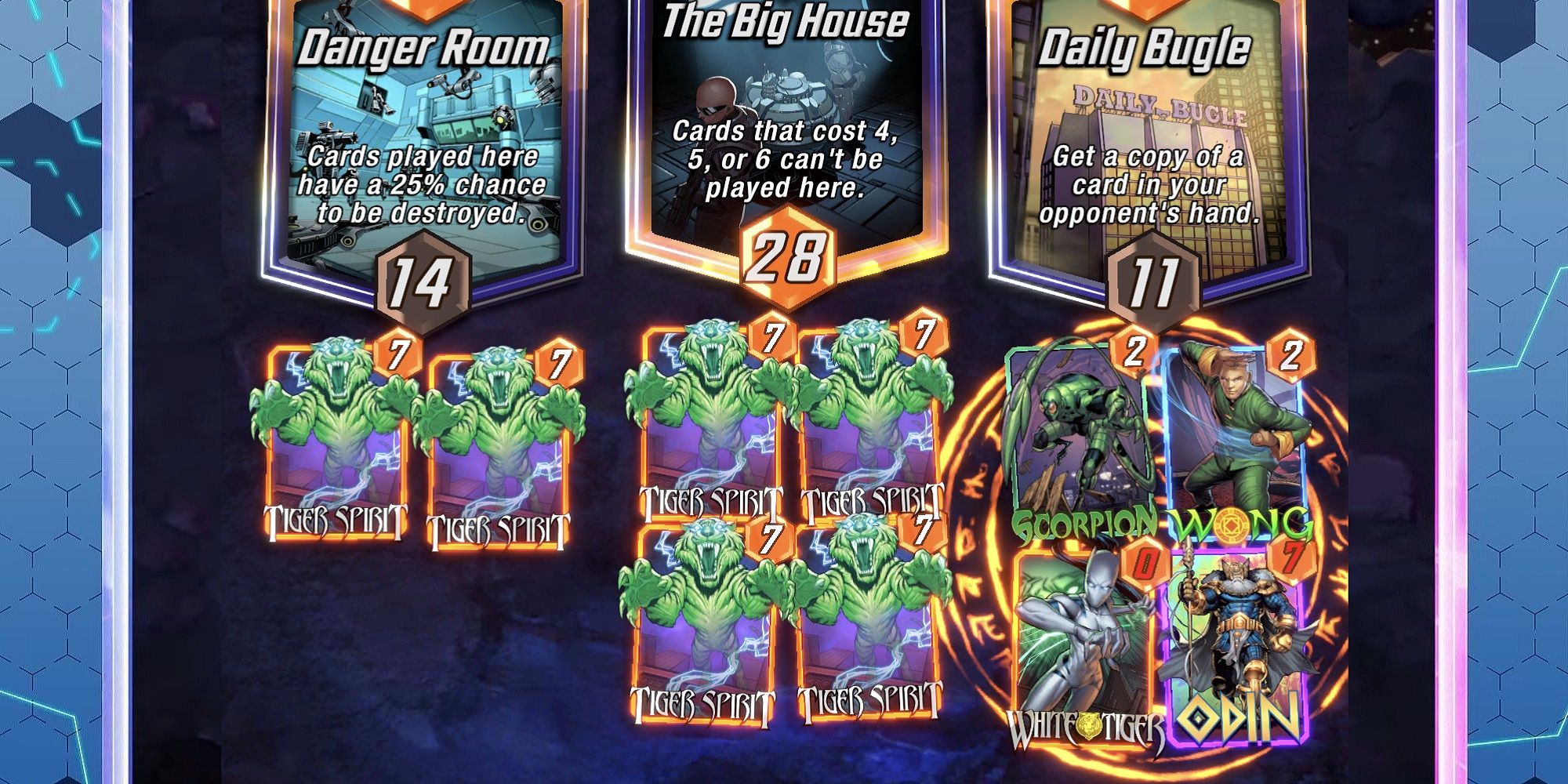 The deck isn't perfect, a well-placed Cosmo would neuter Wong's Wildcats and leave me flailing at the Retreat button like a burglar faced with a vicious guard spacedog. But it's good, and it's fun. And what more can you ask for from a deck?

My quest for Collector's Tokens may have been ultimately underwhelming, but the real rewards have been the friends I've pulled along the way. Just the one friend, actually. Wong. I'm a Wong convert. A Wongvert, if you will. He's a special card with special talents, and I can see myself committing to him for a good chunk of the next season. Or at least until I pull Hela.