A developer from Crystal Dynamics has attempted to explain why the upcoming change to how you level up in Marvel’s Avengers is a good thing.

Marvel’s Avengers will receive its biggest update since its launch on March 18, 2021. Not only will the new Hawkeye DLC arrive, making Clint Barton playable for the first time, but the game will also arrive on PS5 and Xbox Series X. That all sounds like good news, except for the fact Crystal Dynamics will also be tweaking the way Avengers’ heroes level up in a major way.

At the moment, the same amount of XP is needed to level up, regardless of what level you are working towards. After the March 18 update, the amount of XP needed to level up will gradually increase starting from level 25 all the way up to level 50. That has angered a number of its players so much that a developer from Crystal Dynamics has felt the need to explain the logic behind the decision.

“The problem we were seeing, and hearing, was that you would immediately get more skill points than you had time to review, apply, and get used to,” the post reads. “We smoothed out the higher-level curves to make it so you were less likely to ‘ding’ more than once or twice per mission at the higher end.” It’s estimated that after the update, it will take between three and five hours longer to max out a hero’s level than it does right now.

The post also reveals that leveling up early on will actually be faster, which seems a little bit counterproductive. It could be argued that the time players are most likely to be overwhelmed by receiving skill points to assign too quickly is when they first fire up the game. That will now happen at an even faster pace, while those who have been playing for months and can better handle being inundated with skill points will no longer be dealing with that.

The last tidbit of information was that larger enemies which are tougher to bring down will grant you more XP after the update. That’s a change everyone can appreciate, regardless of level. The countdown is on until this update is rolled out. If you don’t want the additional hours of grind to max out your heroes, then you have ten days to get them to level 50 before the update goes live.

NEXT: Pokemon Go’s Professor Willow To Get An Official Pokemon TCG Card 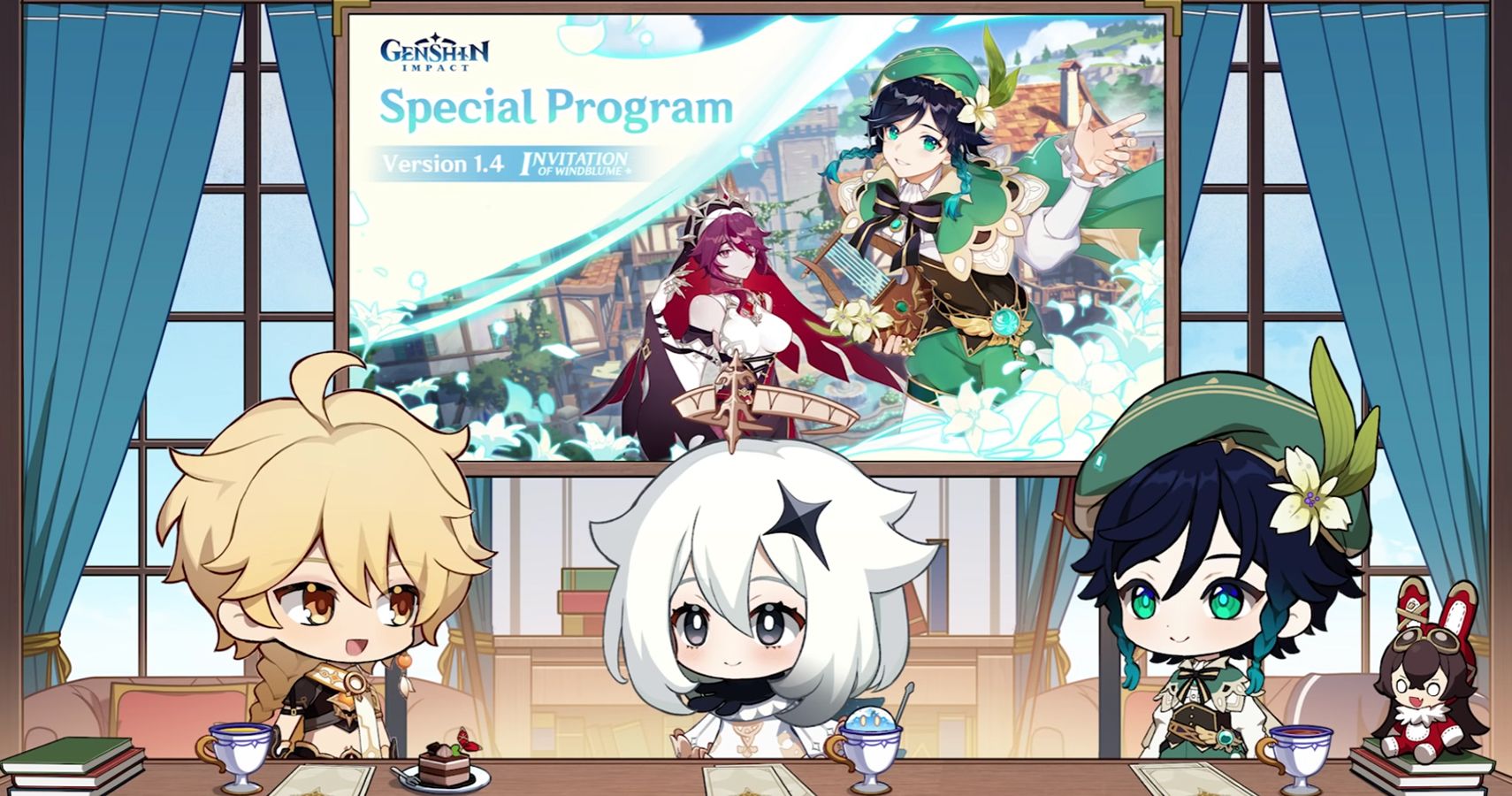