Some Mass Effect Legendary Edition players are having unexpected issues, preventing them from enjoying the anthology to its fullest. These issues have lead to BioWare’s remaster getting review bombed on Metacritic by users from Russia.

Localization is often a problem for the players of certain regions, but thankfully, most of the time the players may choose between their native dubs or the original voice-over. For some reason, Electronic Arts did not provide such an opportunity for the first Mass Effect game as part of Legendary Edition. As a result, players are forced to choose between a fully Russian or fully English version without regional subtitles.

This disappointment has been spread on the web since Legendary Edition launched, though it seems Russian players suddenly decided to take stronger action, as previous attempts to reach EA support proved futile. 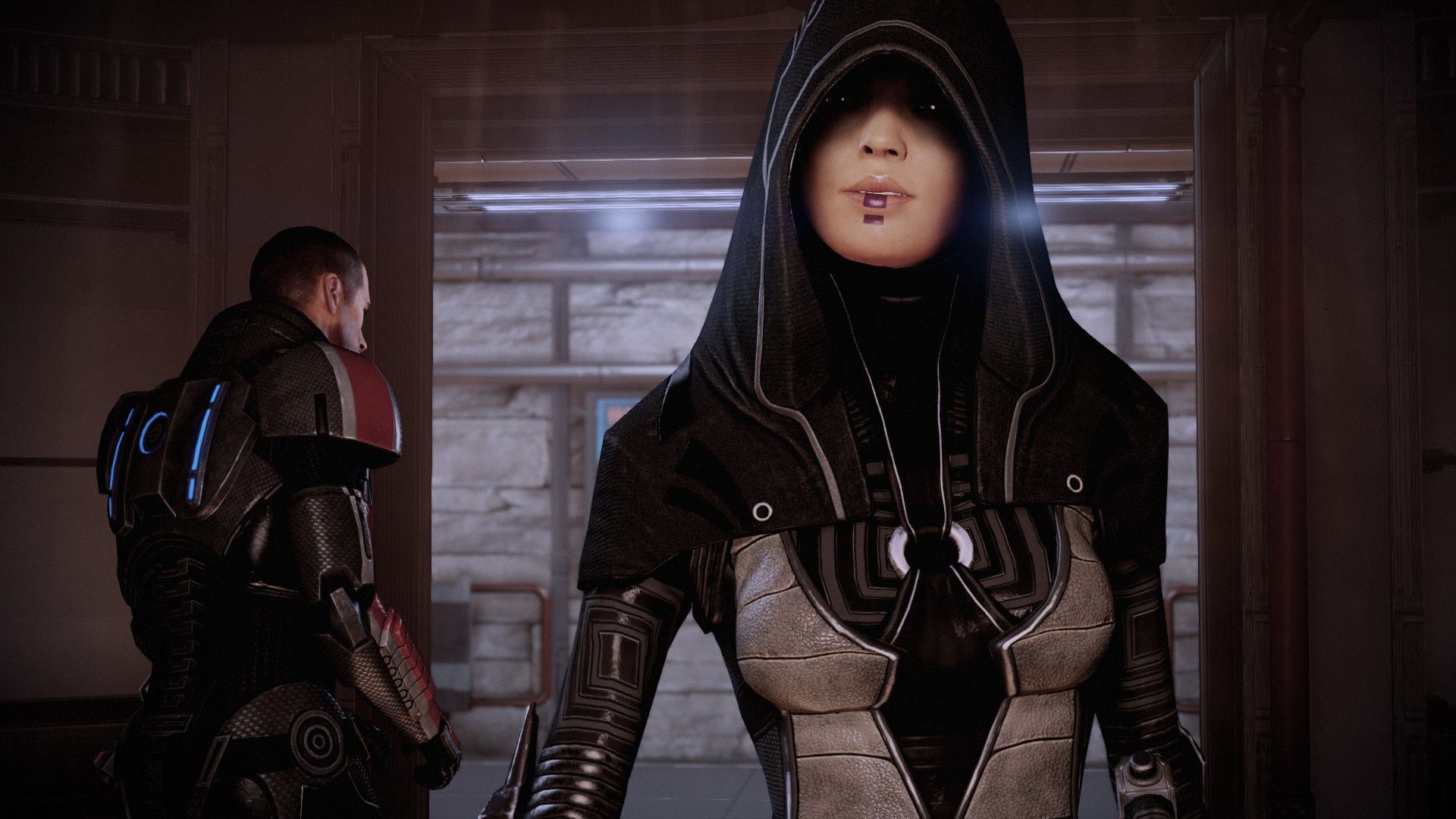 At the time of writing, Legendary Edition’s user score for PC is 5/10 with lots of reviews in Russian. The console version of the game is less affected, though users haven’t forgotten to bomb them, too. For the record, the user score was as high as 7.5/10 in the first days after the game launched.

Users from other regions, like Portugal, Brazil, and Poland, are also unsatisfied with similar problems. For now, PC players have an unofficial solution for localization switching, while BioWare and EA still have not reacted to the issue, despite official forums having plenty of such requests.

Legendary Edition’s recent review bombing has once again ignited the debates of revisiting the user score section on Metacritic and other popular websites. People on Twitter shared the issue with Russian players, who markedly worsened the overall strong package’s impression.

It seems localization is not the only problem people are encountering while playing Mass Effect remasters. Just recently, some Redditors reported strange issues with the Mako, saying they are not convinced the vehicle has actually been fixed. Fans complain that the Mako has a very awkward collision, not knowing what to do when interacting with a wall or a slope.