There are lots of optional assignments in Mass Effect, and one that many players often overlook is Citadel: The Fan. This assignment has three parts to it unless you end it prematurely. Although it seems rather insignificant and offers no rewards, this assignment has repercussions in both Mass Effect 2 and 3.

It is worth investing some time into Conrad Verner’s little events (without blowing him off), as in Mass Effect 3 he can help to increase your Military Strength providing you complete certain prerequisites. Here is a complete walkthrough of the assignment Citadel: The Fan.

Where to Find Conrad Verner 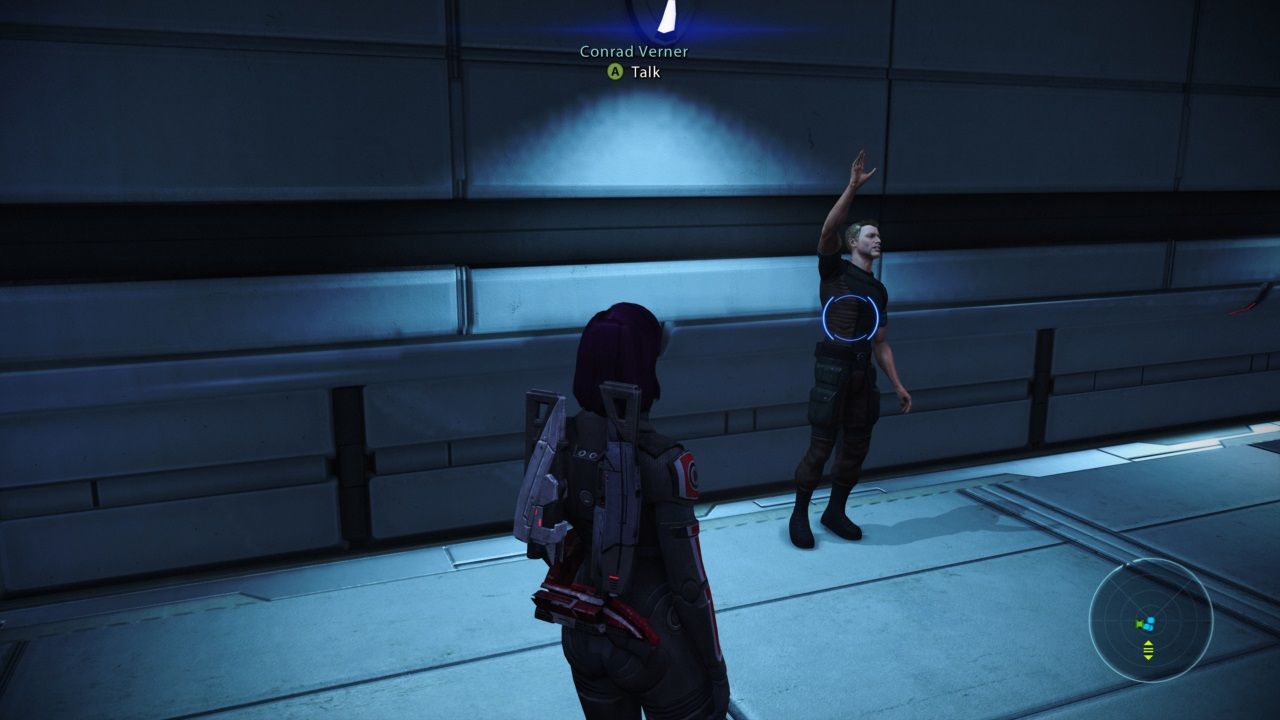 Conrad Verner can be found in the Upper Markets, just at the top of the stairs leading to the Lower Markets. He will call out to you and wave when you are close enough, so he’s pretty hard to miss.

There are three different times that you can speak to Conrad in order to complete this assignment properly. However, if you blow him off during either of the latter two conversations, it will end the assignment and Conrad will meet a miserable end.

We have a guide on each meeting right here.

Citadel: The Fan — Conversations with Conrad 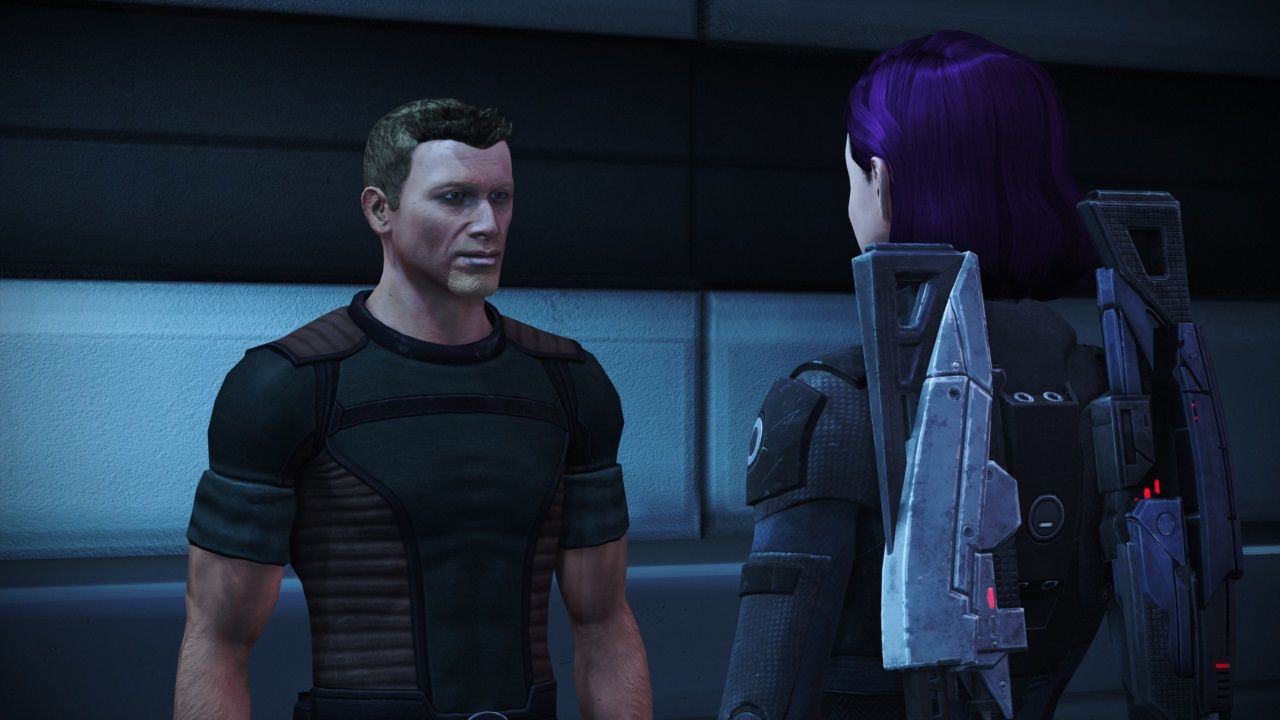 You can first meet Conrad after completing the events on Eden Prime. Conrad will ask for Shepard’s autograph and you can either agree or decline.

Regardless of whether you gave him an autograph or not, Conrad will want to speak to you once again once you have become a Spectre and completed one of the main story missions after becoming a Spectre. This time he asks if he can take a photo of Shepard.

Providing that you let Conrad take a photo, he will reappear for the final conversation after you have completed yet another main story mission. He wants you to help him become a Spectre. 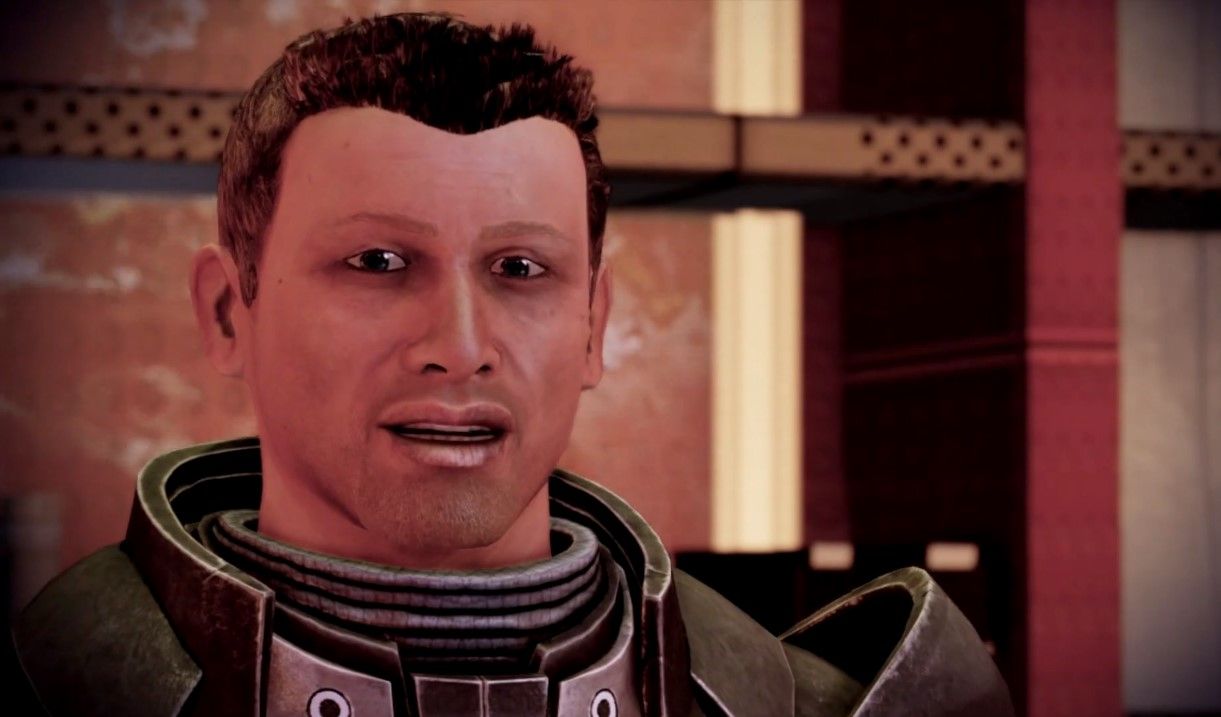 As long as Conrad survived Mass Effect because you managed to convince him to stay at home, you will meet him on Illium in Mass Effect 2. He will be impersonating an Alliance officer, wearing knock-off N7 armor, and demanding the deed to the Eternity bar.

You can help him out and discover that the poor guy is being used by someone he believed to be a real Alliance officer. Going down this route will ensure Conrad survives and he will leave to build an orphanage.

Refusing to help Conrad will result in a news report detailing Conrad’s death after he tried to stop some hitchhiking youths.

If Shepard helped Conrad in the previous two titles, you can meet him once again in Mass Effect 3 on the Citadel. Conrad has once again followed the wrong path and is now recruiting for Cerberus.

You can help Conrad out again and even earn a War Asset in doing so, providing you have met other criteria including:

Conrad will take a bullet for Shepard and die from his wounds in Mass Effect 3. However, if you completed Citadel: Rita’s Sister in Mass Effect, Jenna will hack the gun and save Conrad’s life.