Many customers who picked up the new Xbox Series X|S controller are experiencing issues with the product, as the gamepad becomes unresponsive when connected to either an Xbox Series X|S or PC. Microsoft is reportedly aware of the issue, and is already looking into a solution.

In a statement to The Loadout, Microsoft confirmed that the unresponsiveness of controllers is a known problem and that the team is hard at work on a fix. “At Microsoft, we put all of our products through rigorous quality assurance testing and are committed to providing customers with an unparalleled gaming experience,” Microsoft said. “We are aware some players may be experiencing unresponsiveness with their new Xbox Wireless Controllers and our teams are actively working on a solution. For the best experience, we encourage customers to visit Xbox Support for assistance.”

While it appears that all face buttons could fall prey to the defect, the ‘Y’ button seems to be the main culprit for those discussing the issue online. One player even shared a lengthy video that shows the yellow button failing to register during a simple controller test. They went on to say, “the controller consistently failed me several times in a 15-minute game.”

For now, there’s no way to fix a defective controller.

When Microsoft does roll out a fix, it’ll likely consist of sending in your broken model and getting a new – hopefully revised – model. The most ideal fix would be a software update for the controller, as that would remove the hassle of packing up your Xbox Series X gamepad and waiting weeks for it to return.

Xbox isn’t the only company suffering from controller issues, as both PlayStation and Nintendo have their own problems to deal with. Nintendo is still working its way through the Joy-Con drift debacle, and PS5 players are also reporting drift issues.

Thankfully, Sony is hoping to replace its controllers with bananas in the near future, which should help mitigate the DualSense drifting problem.

NEXT: Artifact Player Count Jumps 1000% After Going Free To Own 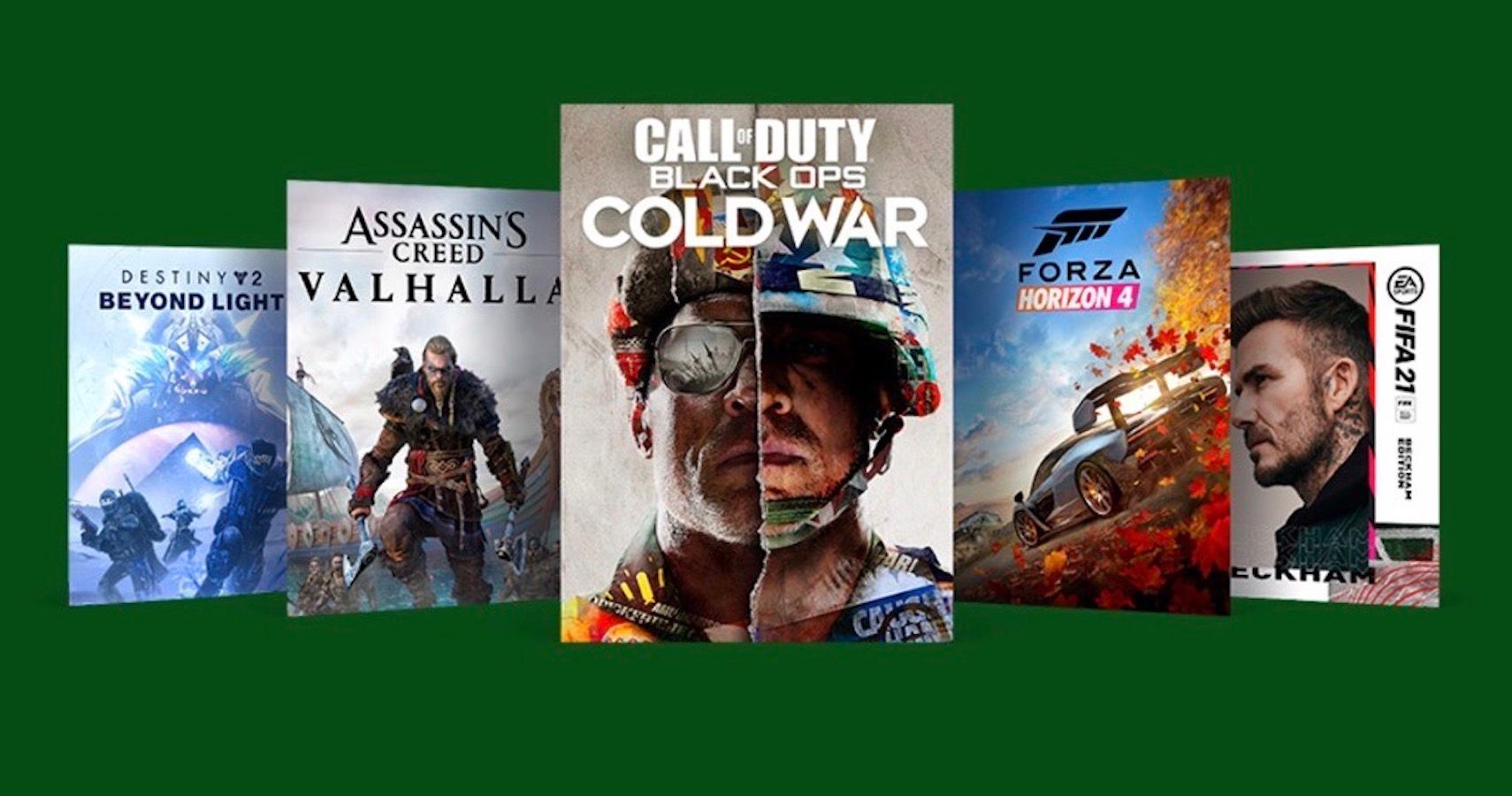