Embracer Group recently caused a splash after announcing the purchase of Middle-earth Enterprises, in a deal that could have wide implications for the future of media that surrounds the use of J.R.R. Tolkien's The Lord of the Rings and The Hobbit. Purchased from The Saul Zaentz Company, the deal gives the Swedish conglomerate wide-ranging rights.

Embracer will have worldwide rights to movies, video games, board games, merchandising, theme parks, and stage productions related to The Hobbit and The Lord of the Rings. Speaking to TheGamer, legal experts suggested the deal could lead to a future where something resembling a Middle-earth Cinematic Universe could come into being.

Asked if Embracer could develop such a thing, based on its stated "IP-driven transmedia strategy", corporate and commercial lawyer and partner at Simkins Stuart Smith said it could be very possible. "It certainly sounds like this is Embracer's ambition, given the prominence of the reference to movies based on LotR characters in the press release," he said, referring to Embracer's touting of feature films based on various characters such as Gandalf and Aragorn among others. 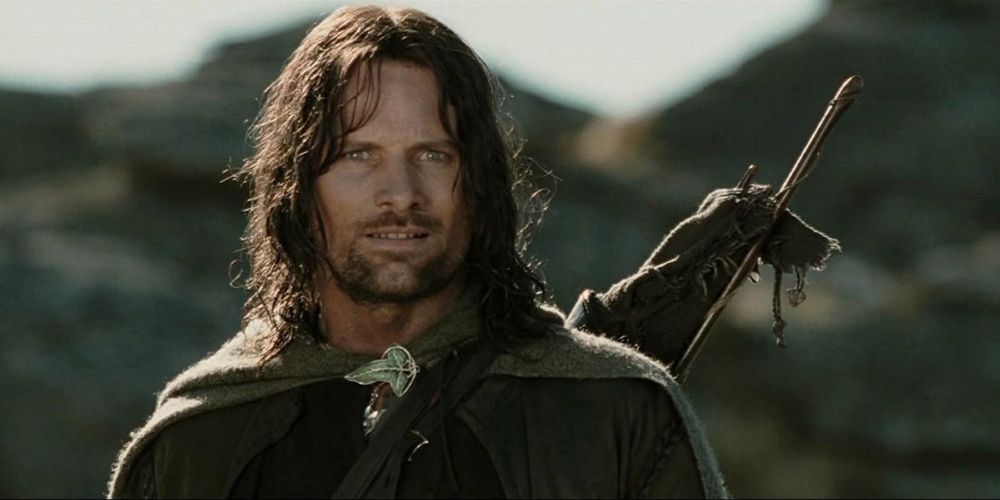 "It remains to be seen how successful this will be however," he continued. "This deal leaves the rights in an even more fragmented place, as The LotR and The Hobbit adaptation rights are now owned by a business that can, and likely wants to, use them directly itself, but which doesn't have the rights to the most famous visual interpretations of those stories".

René Otto, a video games lawyer at Van lersel Luchtman, believes the Embracer deal should not have any impact on currently announced games related to the IP. "However, one of the strong suits of the Embracer Group is that it owns a lot of video game developers, publishers and media companies," he told TheGamer. "So it would not surprise me at all if these companies would develop new video games and other (trans)media products based on The Lord of the Rings and The Hobbit".

Stuart Smith elaborated on how Embracer could work with other studios in a similar way that the likes of Marvel has collaborated with Sony: "If Embracer wants to connect its games and other products to the Peter Jackson movies or The Rings of Power series, it will need to do deals with New Line Cinema or Amazon, and even if that happens, the devil will be in the details.

"A deal along those lines would be similar to the one between Sony and Marvel in relation to Spider-Man characters, and while that has produced big hits with the movies featuring the web-slinger himself and Venom, Embracer should pay close attention to what didn’t work so well for Morbius," he warned.

You can read the full interview here.