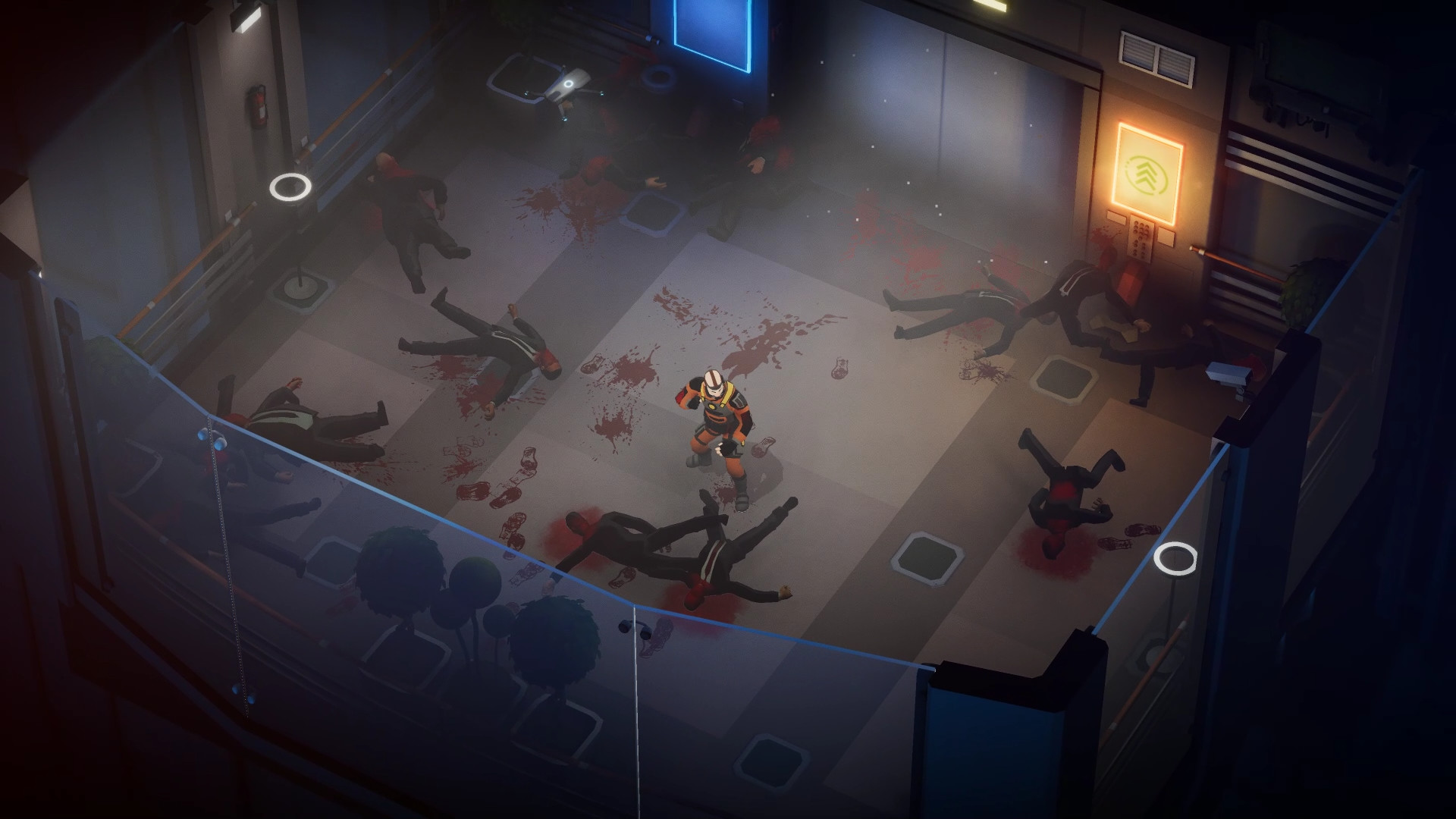 Scrolling beat ‘em-ups like Streets Of Rage are back in fashion but indie game Midnight Fight Express is more than just a retro throwback.

Midnight Fight Express has a very peculiar set of credits, not in the way it’s presented but because it’s the work of essentially just three people. The developer is listed simply as Jacob Dzwinel, with the implication that he did almost everything in the game, except for the story by Destiny 2: The Witch Queen writer Fernando Jay Huerto.

Games made by just a single person aren’t all that rare in indie gaming (Thomas Happ’s Axiom Verge is perhaps the most famous example) but the other main creative involved is a stuntman, one Eric Jacobus who worked on both God Of War and The Last Of Us Part 2. Triple-A games might require an increasingly untenable number of people to make them but modern indie games use such streamlined tools that it’s relatively easy to do everything yourself.

However, the great danger when only one person is calling the shots is that you become self-indulgent and the lack of anyone to tell you no becomes a problem rather than a benefit. You can see a lot of that in Midnight Fight Express, especially in how inconsistent it can be at times, but while it has its problems it’s also an impressive achievement for so few people and a mostly successful attempt at creating a modern day version of a scrolling beat ‘em-up.

Despite the plot being typical arcade style nonsense – you’re an amnesiac ex-gang member who’s been recruited by a drone to stop a gang from taking over the city – there is a peculiar amount of time spent on text-only dialogue, none of which is any good. This is mostly so the game can indulge in cringeworthy references to movies and other games, which does nothing but cheapen the experience. But that’s what you get when there’s no one else on the team to say ‘no’.

Thankfully, the one thing that really matters about the game, the combat, is a lot more interesting, even if it is highly reminiscent of Batman: Arkham, and by association every other superhero game including Spider-Man. What that means, for anyone that hasn’t played such games, is that you’re almost always outnumbered and so must quickly flit between opponents, carefully dividing your time between each person in the group, with dodges, parries, and attacks, until you’re taking on whole groups of people without ever taking a hit yourself.

Your range of moves starts off relatively limited but there’s a generous skill tree to unlock that adds more, including area of effect attacks, power slides, and more powerful punches and kicks. Keeping the superhero theme, there’s as also a cool lasso which you can use to snag enemies or spin them around you, Wonder Woman style.

There’s a great sense of weight and physicality to the action in Midnight Fight Express, that would be the envy of other, much more expensive games. This is especially evident in the ability to pick up and use melee weapons, including not just lead pipes and knives but also guns. Unlike most superhero games you do get to use firearms, and while this isn’t a shooter by any means – there’s not enough ammo for that – when they come into play, they’re just as much fun as the fisticuffs.

What lets Midnight Fight Express down, apart from the awful dialogue, is an increasing inconsistency in enemy reactions, the further you progress. There is an impressive variety of enemies, which become increasingly fantastical as the game goes on, but for no obvious reason many of the moves don’t seem to work on them. As a result, you have to unlock specific variations, especially for parries, on the skill tree to have the same effect.

There’s no way to know this ahead of time, which can leave you feeling frustratingly powerless at times, and forces you to either struggle through or go back to previous levels to make sure you’re properly prepared. That style of progression might work in a role-playing game but here it feels arbitrary and frustrating, ruining the pacing and sense of discovery.

It’s not nearly enough to spoil the whole experience but it’s a frustrating fault given that the game largely avoids the more traditional problem with the genre, in terms of repetition. It’s probably a good idea the game isn’t any longer than it is (about four or five hours if you’re doing well) but the variety of enemies, weapons, and locations always keeps you’re interested, even while you’re wishing the stupid drone would just shut up for a minute.

At a time when old school beat ‘em-ups like Streets of Rage and Teenage Mutant Ninja Turtles are getting belated sequels, that stick a little too close to the old ways, this is an exciting glimpse at a more modern take on the same concept. It has some rough edges but if a sequel were to shave them off then Midnight Fight Express could take its rightful place as a modern arcade classic.

In Short: A mostly successful update of the scrolling beat ‘em-up concept, with excellent combat and an impressive range of moves, weapons, and enjoyably dangerous enemies.

Pros: Great, if not entirely original, combat and lots of variety in locations, enemies, and weapons. Art style makes the best use of low-tech graphics.

Cons: The story and dialogue are not good, and constantly interrupt the action. Having to unlock specific moves to effectively tackle certain enemies feels unfair and inconsistent.