It turns out that reports of Raytheon asking new hires whether they play the game War Thunder may be false. The military contractor said that it has "never looked into a person’s video game habits" and playing War Thunder does not disqualify them for employment or pose a security risk. That's despite multiple high-profile leaks of classified and restricted military documents on the War Thunder forums.

Yesterday, a Reddit user posted to the War Thunder subreddit about a friend who recently underwent a background check for Raytheon, a defense conglomerate known for manufacturing military aircraft avionics as well as various missile systems, including the AIM-7 Sidewinder and AIM-120 AMRAAM. The post stated that this friend was asked by a private investigator performing the background check if they played War Thunder, a game that has become notorious for leaking military documents.

In a statement to Video Games.si, a Raytheon spokesperson said that playing War Thunder is not a national security risk. "We only look at a person’s education, employment, and criminal history when hiring," they said. "We’ve never looked into a person’s video game habits and I can’t imagine a case in which we’d have a concern with any game." 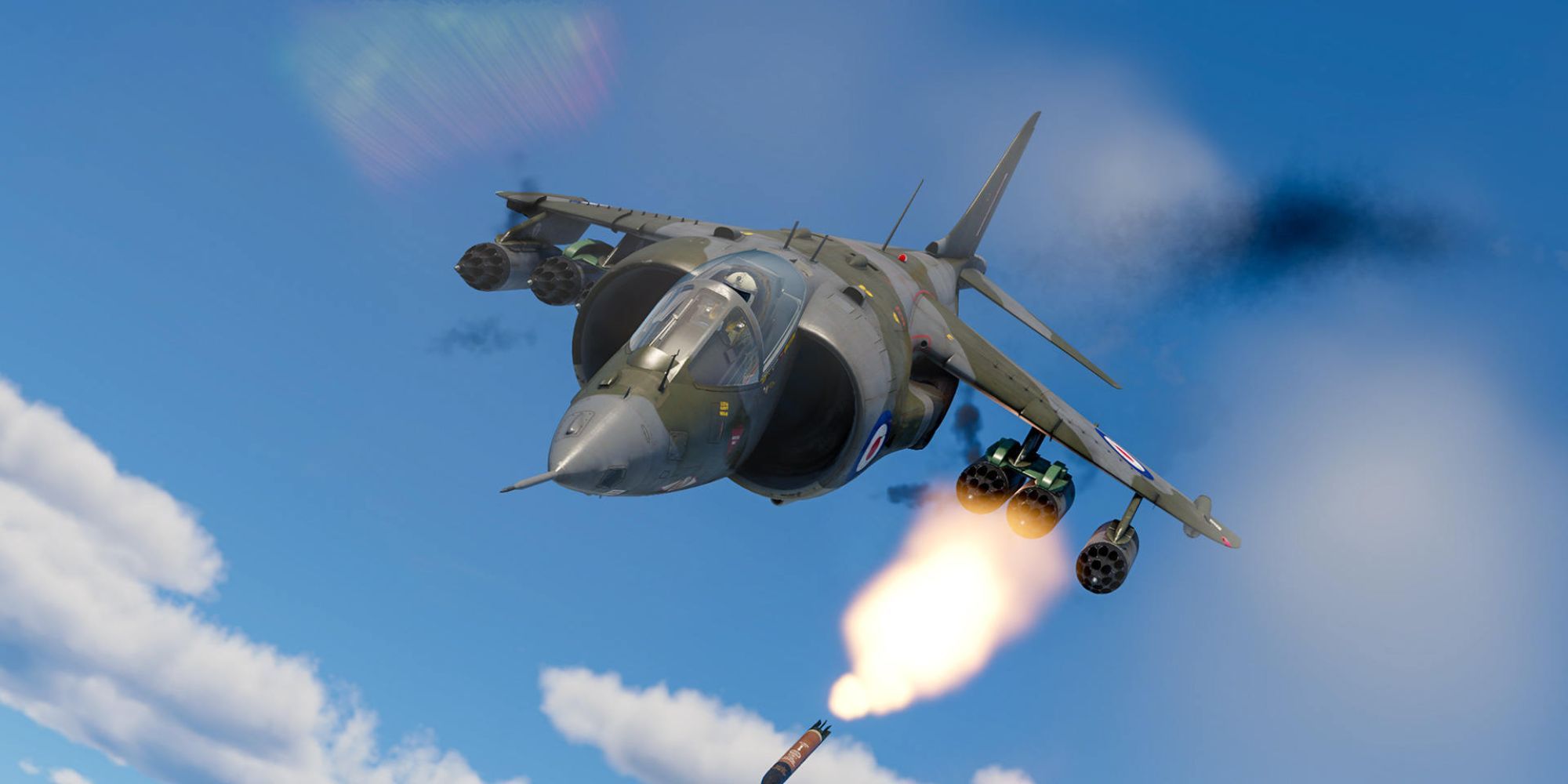 Raytheon might not have concerns, but maybe they should. War Thunder players have a long history of finding and posting classified military documents in order to settle arguments about in-game performance and to goad developer Gaijin Entertainment to buff or nerf certain in-game vehicles. Despite at least five cases of military documents being posted on the War Thunder forums, Gaijin has repeatedly stated that War Thunder is just a game and real-world performance doesn't factor into gameplay balance.

The most recent case involved an argument over the F-16 and the AMRAAM missile. Although the F-16 and AMRAAM aren't classified, they're still in active military use around the world, and documents related to their technical specs and performance are restricted from distribution. War Thunder has since removed both posts, but soon after, another concerning the F-15E Strike Eagle appeared. All documents have since been taken down and the players suspended.