I didn’t fully appreciate the importance of limiting power until I started playing MLB The Show 22’s Diamond Dynasty mode. For those unfamiliar, it’s similar to FIFA’s and Madden’s Ultimate Team mode where you create a custom team consisting of player cards that span the history of the sport. The fantasy of Tom Brady throwing dimes to Jerry Rice or Lionel Messi dishing passes to Pelé is what drives these modes to be more popular than traditional online sports multiplayer matches of current teams.

It’s also what has led to arguably the most predatory business model in gaming. Other than hundreds and potentially thousands of hours grinding, often the only way to acquire the best cards requires spending real-life money to buy packs in the hopes of pulling one of these legends. It is not uncommon on launch week of FIFA or Madden to start up an Ultimate Team match and find yourself facing a team full of top tier cards that your middling squad has no hope of defeating. Worst of all, these games come out on an annual basis so whatever money or time you poured into last year’s mode is wiped away and all you get for your trouble is a couple of ‘loyalty’ packs to start again.

The Show 22 is a refreshing change of pace by smartly lowering the power curve of the good cards available to players. On launch, back in April, the best cards were in the high 80s and very low 90s. As we head towards June, new limited edition packs are coming with players in the 95-96 rating range. There are three 99 rated players that can be acquired via collecting live cards for every team, but even with this caveat to whales who want to spend hundreds on launch, the beauty of the sport of baseball limits their competitive impact. The way this blends into the real life sport of baseball is perfect. Unlike football where your 99 rated QB will touch the ball every single offensive snap in every game, baseball is a true team sport. Your 99 rated Randy Johnson can only throw once every four or five ranked season games because that is how starting pitchers are used in real life. 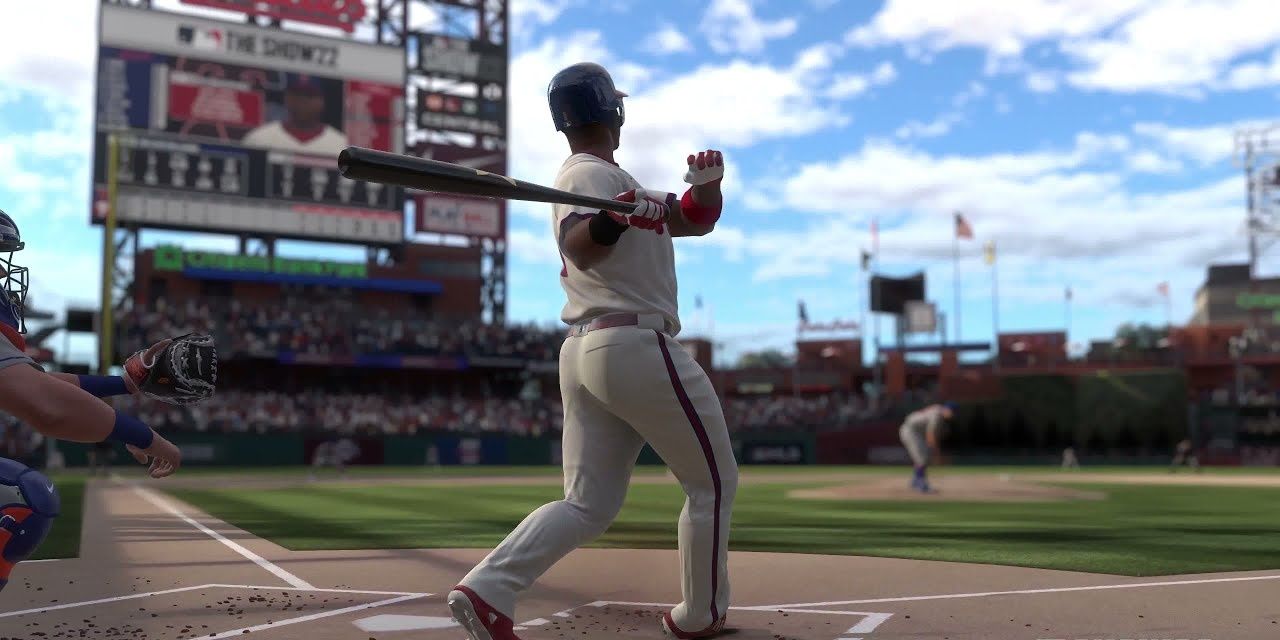 The beastly 99 rated Frank Thomas is fearsome to face but he can only come up once in the batting order, usually resulting in three-to-five appearances per game. This synergy of sport and fantasy leads to a harmonious situation for players of all financial means. Those who want to spend money to get the best players can do so, even having a few 99s at launch, but the limitations of the sport mean that those who don’t want to spend money can easily compete. Just ask any San Francisco Giants fan in the early 2000s as they watched Barry Bonds, arguably the greatest hitter in baseball history, get intentionally walked to historic levels and play for a team that never managed to win a world series title.

The power curve changes go beyond the financial. Last year, the bullpen was basically an afterthought as early released mega cards such as starting pitcher Edward Cabrera combined with the then-new pinpoint pitching system resulted in the ability to throw unhittable breaking stuff, nailing the corners of the strike zone all the way through the 9th inning. Now the construction of my bullpen felt consequential. I couldn’t count on my starter routinely pitching complete games as there were no ‘broken’ cards and the pinpoint system was made more difficult to perfect, leading to more pitches ending up over the plate. I started actually looking at the various stats of my relievers, considering their HR/9 or their H/9 to determine which would be best for potential in-game situations. The same goes with my lineup and bench, as nearly every card released either has some sort of weakness that can be exploited or whose all-around goodness can be surpassed by a more one dimensional card.

An example being the recently released Joc Pederson through the April Topps Now Program, free to anyone who completes a few missions. Joc Pederson’s nickname should be Chairman Mao because he fucking murders righties with damn near max contact and power stats. However, when facing lefties he is as futile as Kaitlin Bennett debating randos on the street, just completely fooled by anything competent thrown his way. So you have to provide a platoon bat for him to sub in if you end up facing a lefty pitcher, but then you only have five bench spots so you can only do this for so many of your position players. This leads to lineups having to compromise in some way, either relying on a bunch of B and B+ hitters who stay the same no matter the handedness of the pitcher or a squad that engages in extremes.

This diversity in strategy makes it a joy to play online as I rarely find myself playing against the same pitchers or hitters over and over. Each online game feels unique and I’m always excited to see what team I’ll be facing, how they tackle the question of how to build a perfect team from imperfect pieces. 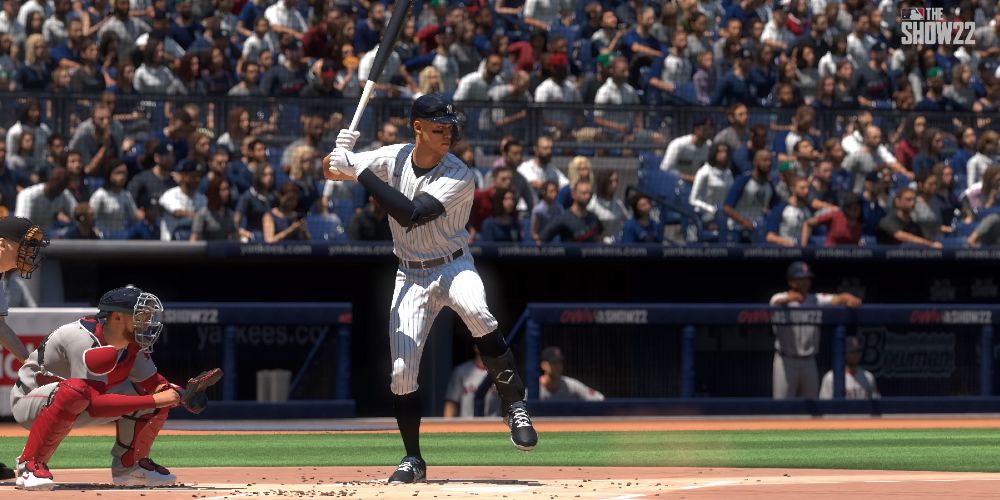 It's hard to say if this is a conscious decision by developer Sony San Diego Studios. The series is known for tinkering with Diamond Dynasty year to year, to mixed reception from fans. Last year, SDS implemented Innings programs where players could do a variety of tasks to acquire experience and unlock top tier cards over the course of a month. This was done away with a more polarizing plan of shorter-running programs offering lesser rewards but occurring more frequently and often themed, such as the current Roy Halladay and Friends program. SDS might have accidentally stumbled into a competitive nirvana this year and my hope is they understand the value of what they have found.

That while baseball is much less popular than football or soccer in the real world, it can pitch itself as the fairest and most competitive card-based multiplayer mode in the video game industry.