Modders have parlayed and added the iconic “He’s A Pirate” and the atmospheric “Night of the Cursed” from KH2 to Kingdom Hearts 3.

When KH3 initially released, fans were scratching their heads as to why the memorable Pirates of the Caribbean theme from Hans Zimmer isn’t featured. It is a perfect battle song for the occasion, but Square Enix and Disney elected to switch it up with a mediocre at best track “Flags of Fury.” 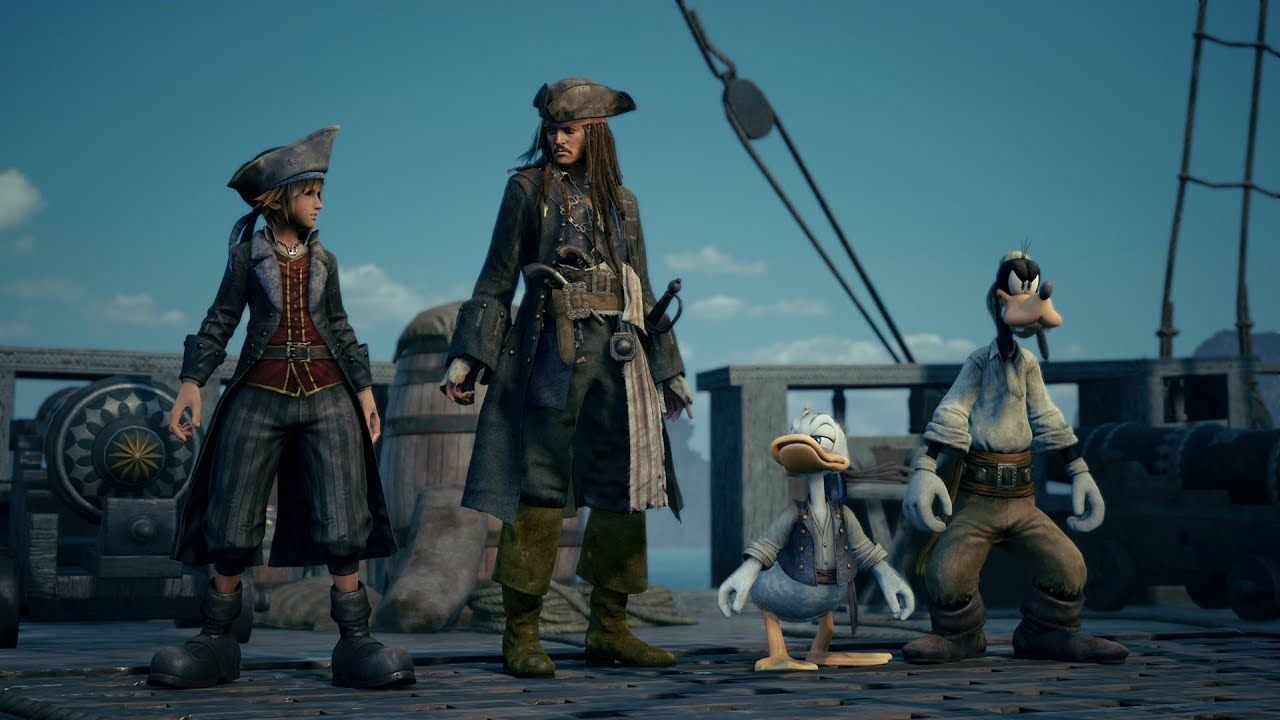 Uploaded by sora20007 and created by Saro on Nexus, this mod replaces the current disappointing field and battle tracks for Port Royal’s Kingdom Hearts HD 2.5 Remix counterparts (the remastered versions of the original KH2 tracks. The latter doesn’t match the bright atmosphere that the world delivers, but “He’s A Pirate” perfectly fits within The Caribbean’s battles.

Thankfully, you can elect to mod in one or the other to your tastes. We question the legality of downloading songs from Nexusmods, but it’s a cool “fix” for the current music in the game nonetheless.

The mod scene continues to grow within the PC Kingdom Hearts community. Last week, we saw the removal of some infamous lines involving ingredients, thanks to NormieMods. It seemed like every few seconds, Sora, Donald, or Goofy would say that there is something to collect nearby, but with this alteration, the annoyance is over as they’re silent on the topic.

In addition, we’ve witnessed some neat additions from the modding scene like Sora wielding Final Fantasy 7’s Buster Sword, the inclusion of Hayner, Pence, and Olette’s Kingdom Hearts 2 costumes in KH3, and Luxord wielding Uno cards. They’ve been very creative with the product, to the point of it being downright strange in parts. 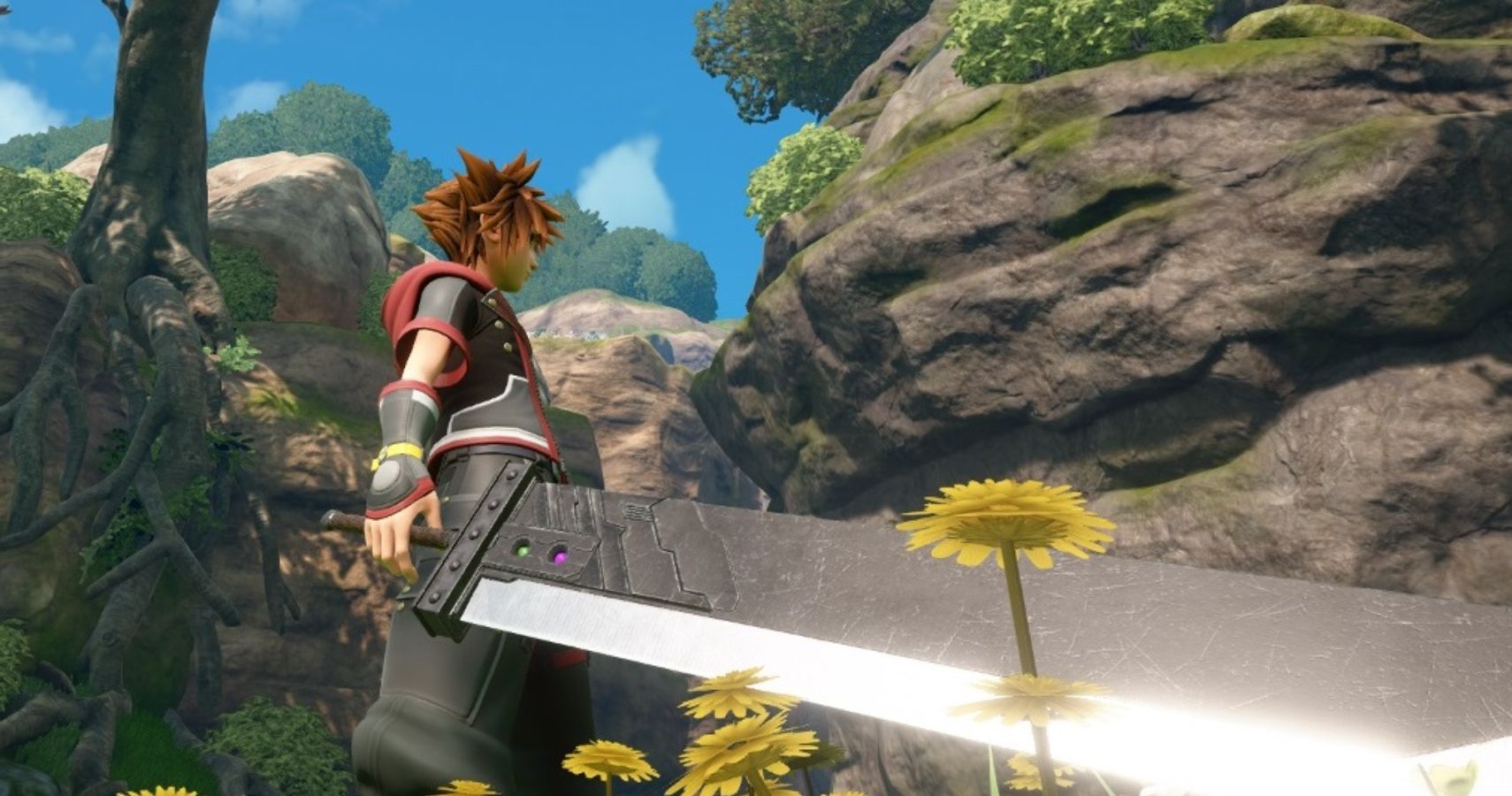 Since Kingdom Hearts 3’s debut on Xbox One, we’ve seen the once PlayStation-heavy franchise branch out to new avenues. You can now play all of the games except Melody of Memory on Xbox Game Pass and now, you can buy every Kingdom Hearts title on the Epic Games Store. With Nintendo’s history of having 358/2 Days, Re:coded, and Melody of Memory on their platforms, we’re hoping that all of the games will jump ship to the Switch sometime soon.

Next: I Love That Nier Replicant Still Feels Like An Old School JRPG 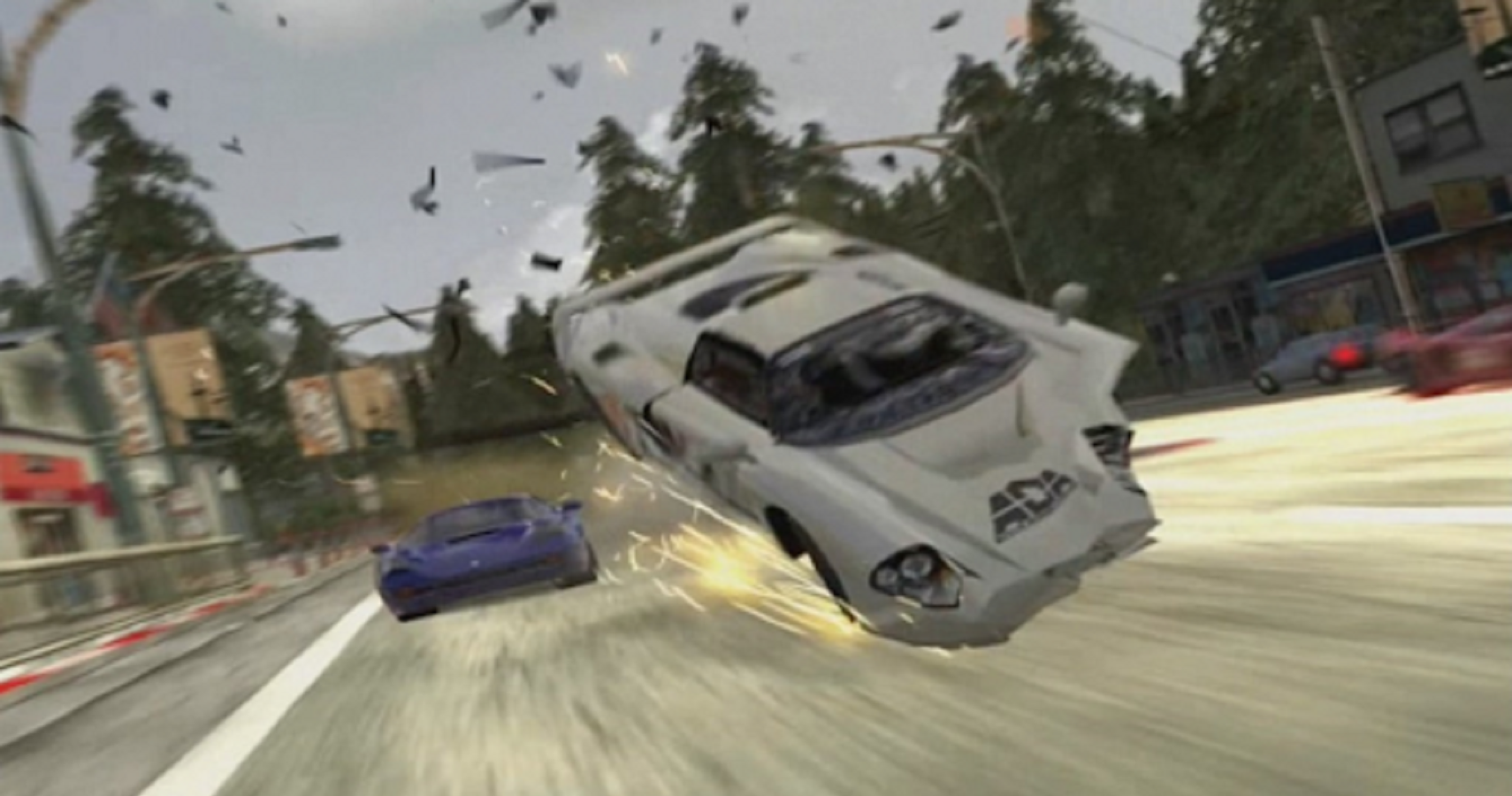