Gaismagorm is an Elder Dragon, and the final boss of the story of Monster Hunter Rise: Sunbreak. Found in the depths of the chasm in Elgado, Gaismagorm emerges in complete control of the Quiro. To save Elgado, you'll need to slay the Abyssal Archdemon.

Gaismagorm can be a difficult monster to hunt, due to its large attacks and the long fight duration. Let's take a look at each of Gaismagorm's strengths, weaknesses, and attacks, the best equipment to use to fight it, and some tips and tricks for the fight. 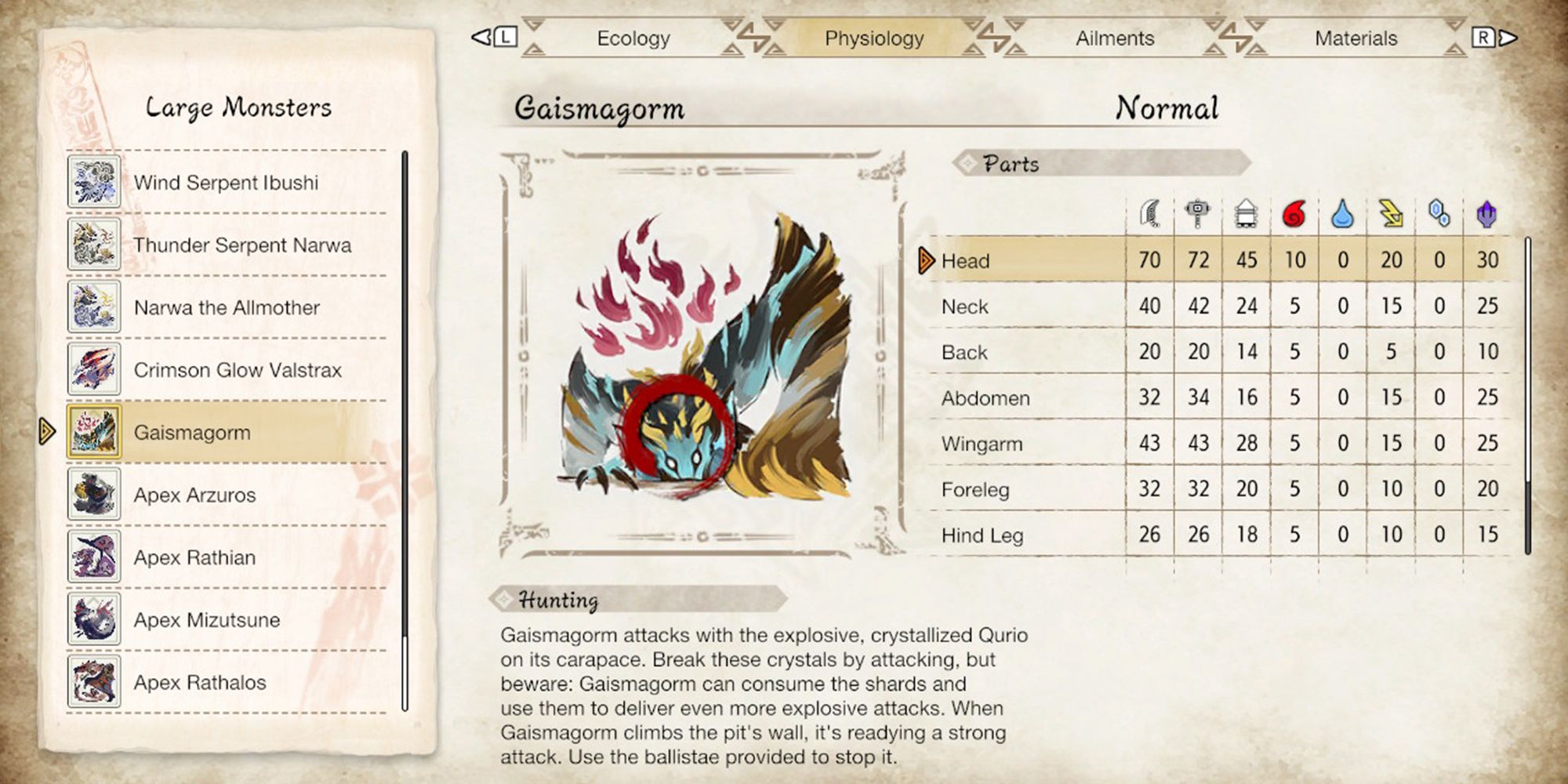 For status ailments, Blast and Iceblight work best, while all others are not as effective. Additionally, Gaismagorm is immune to Water and Ice elemental damage, taking no bonus damage from these element types. 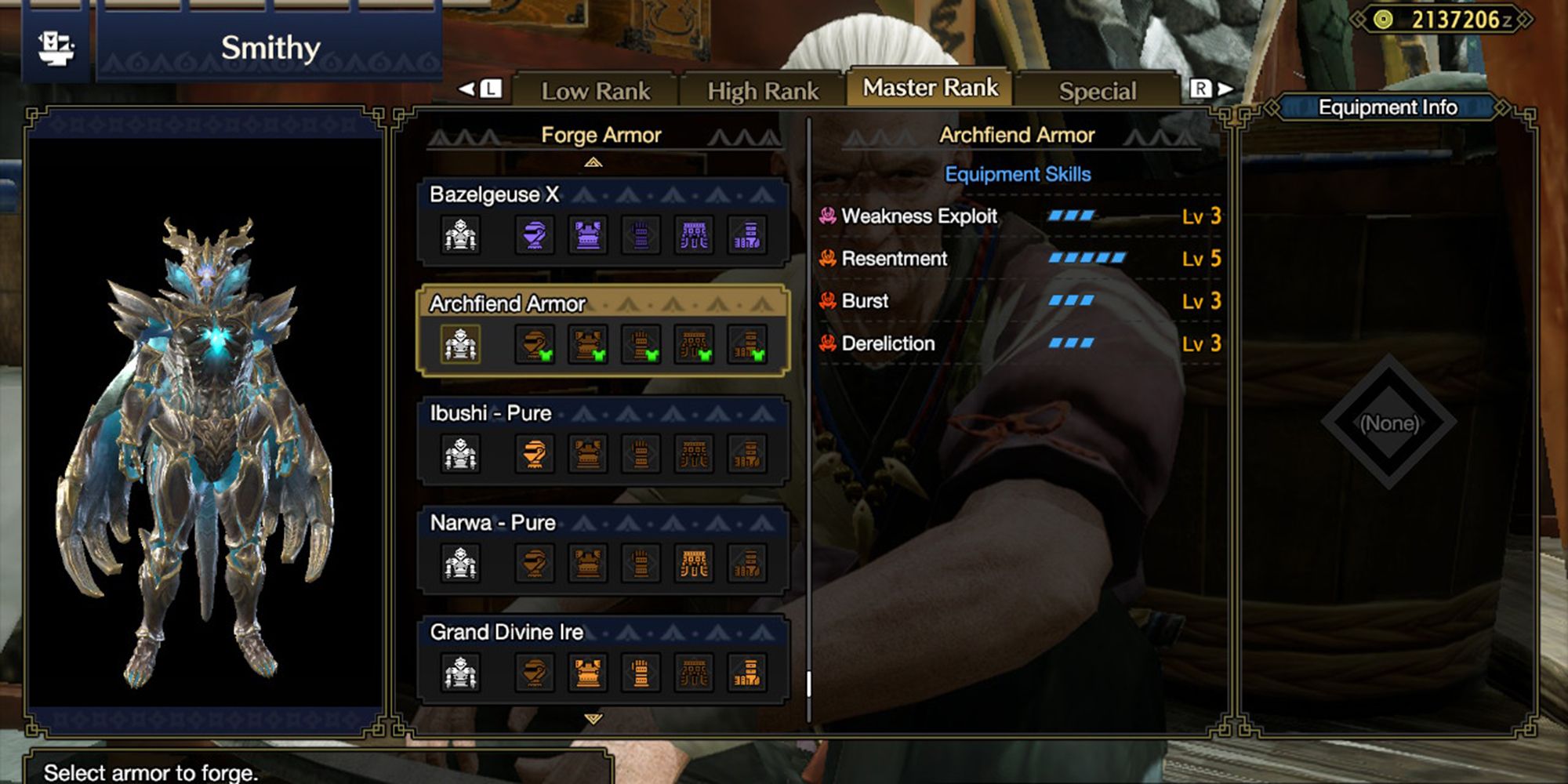 Due to Gaismagorm's weakness to Dragon attacks, we recommend crafting and equipping a weapon with this element for this fight. Gaismagorm takes much more Dragon elemental damage than other elemental types, making weapons of this element far better at finishing the fight quickly.

Avoid using weapons with Water or Ice damage, as these will gain no elemental damage bonus from this monster.

Additionally, some of Gaismagorm's attacks will inflict the Blastblight and Bloodblight status effects. Blastblight will cause you to explode if not cleared within a few seconds of its application. To cleanse Blastblight, repeatedly dodge roll.

Bloodblight is a rare status effect that is used by monsters that utilize Qurio, like Malzeno. While inflicted with Bloodblight, your natural health recovery and health restored through items will be decreased, and your health will drain over time. However, you will also gain a life-steal effect on all of your attacks, healing you for a percentage of the damage you deal. Bloodblight will eventually be cleansed on its own, but there is no way to manually remove the debuff. 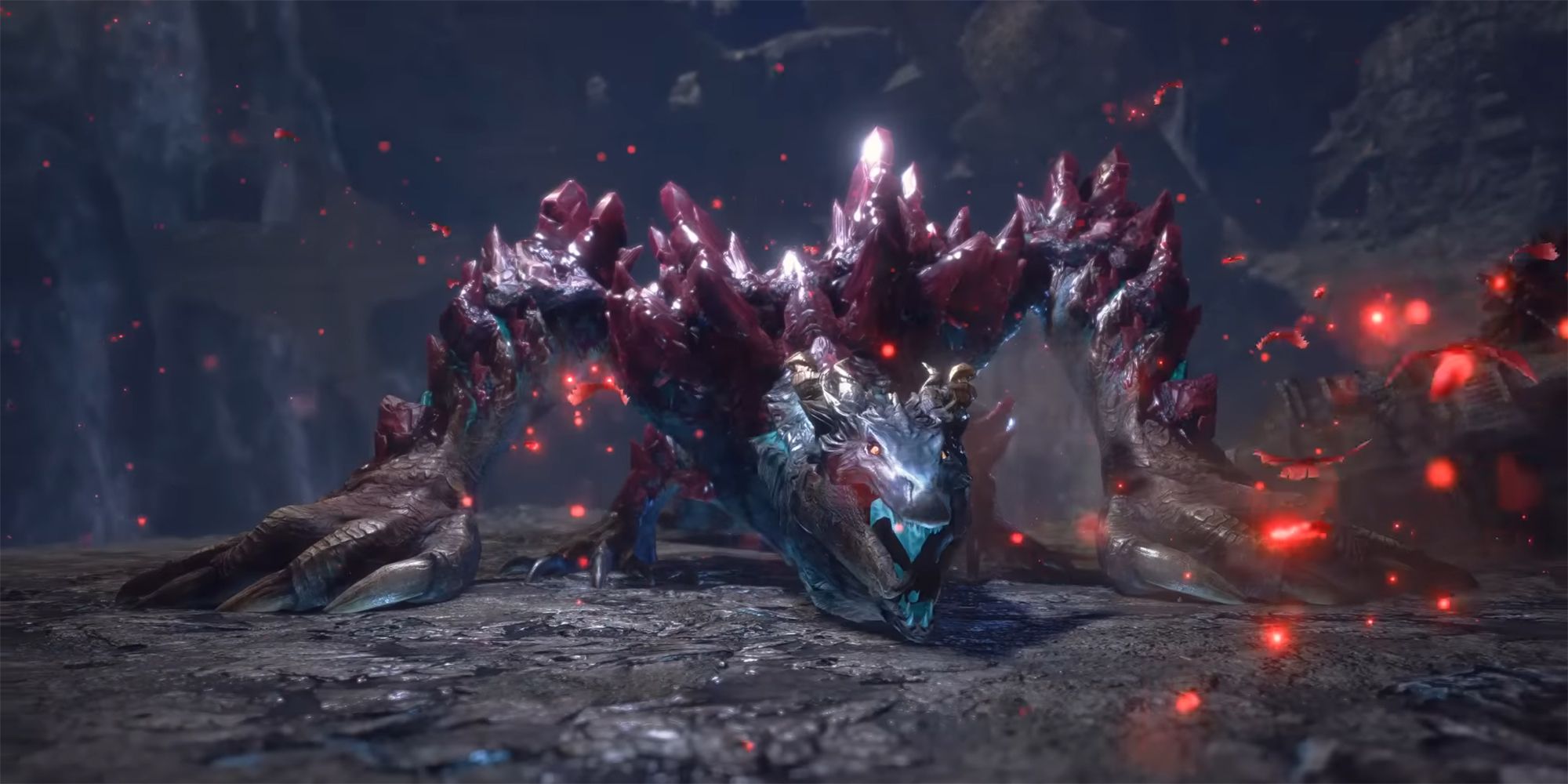 Gaismagorm's fight is divided into three phases. In each phase, Gaismagorm will gain access to new attacks and mechanics.

Eventually, Gaismagorm will jump into the air and land near the ledge of the area, creating rock formations around the area. Then, it will begin using a vortex attack that pulls you closer before exploding. To avoid this attack, hide behind one of the rocks until the explosion goes off.

Once the Dragonator Signal is available, activate it to deal massive damage to the monster. Soon after, a cutscene will play and the fight will move into phase two.

After Gaismagorm is hit in the back with the Dragonator bolt, it will fall further into the chasm, and the fight will enter its second phase. In this phase, Gaismagorm's body will glow red with the power of the Qurio, which it will utilize in various attacks. For the most part, this phase is similar to the first, but Gaismagorm will attack more quickly and some of its attacks will be powered up.

Eventually, Gaismagorm will start climbing up the wall of the chasm, and Barrage Ballista will appear. Mount these to shoot at the glowing red spots on Gaismagorm's back. If one of these spots takes enough damage, it will be destroyed, dealing a large chunk of damage to the monster. If two spots are destroyed, Gaismagorm will fall back down to the arena.

Gaismagorm will unleash clouds of Qurio from its back that target players. Shoot these down using the Ballista.

However, if you aren't able to destroy two glowing red spots on Gaismagorm's back in time, it will charge a powerful explosion attack, covering most of the arena in a red circle. Quickly run outside the red circle to avoid a lethal attack, or tank the hit using an Aurorotle's Shell that can be found nearby.

Gaismagorm will climb up the wall several more times; shoot it down each time. Then, during its final climb, a short cutscene will play, and the fight will enter its third and final phase.

In addition to its previous attacks that are now much more powerful, Gaismagorm will also use a charge attack, slamming one claw forward before quickly dashing across the arena, dealing high damage. Move to the opposite side of the monster's forward claw and run to the side to avoid this large attack.

At this point, Gaismagorm should be low on health, so continue to avoid its attacks like normal until you defeat it. 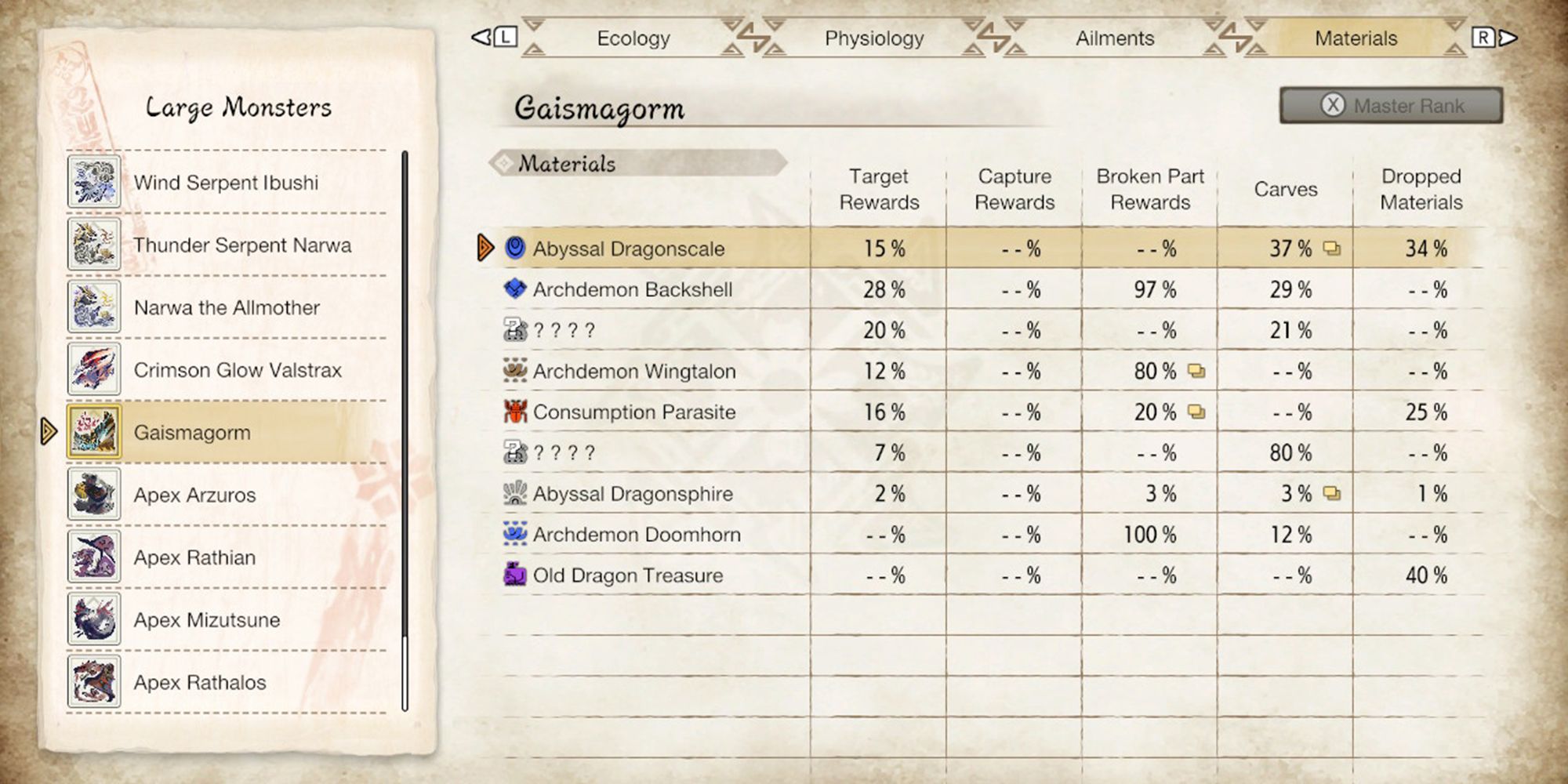 Gaismagorm will drop the following materials after defeating it, which can be used to craft the Archfiend Armor.