In Monster Hunter Rise: Sunbreak, you will travel to the Elgado Outpost, where you will help the refugees of the kingdom search for the true reason behind its destruction. By hunting monsters and completing quests in Elgado, you'll uncover more of the mystery of the region.

In addition to hunting monsters, there are also several side quests you can undertake. One of these side quests is In Cahoots For Cohoot Pics, in which you'll need to take pictures of three Cohoots around the Elgado Outpost. Let's take a look at how to complete this side quest, as well as what the rewards are.

In Cahoots For Cohoot Pics Side Quest 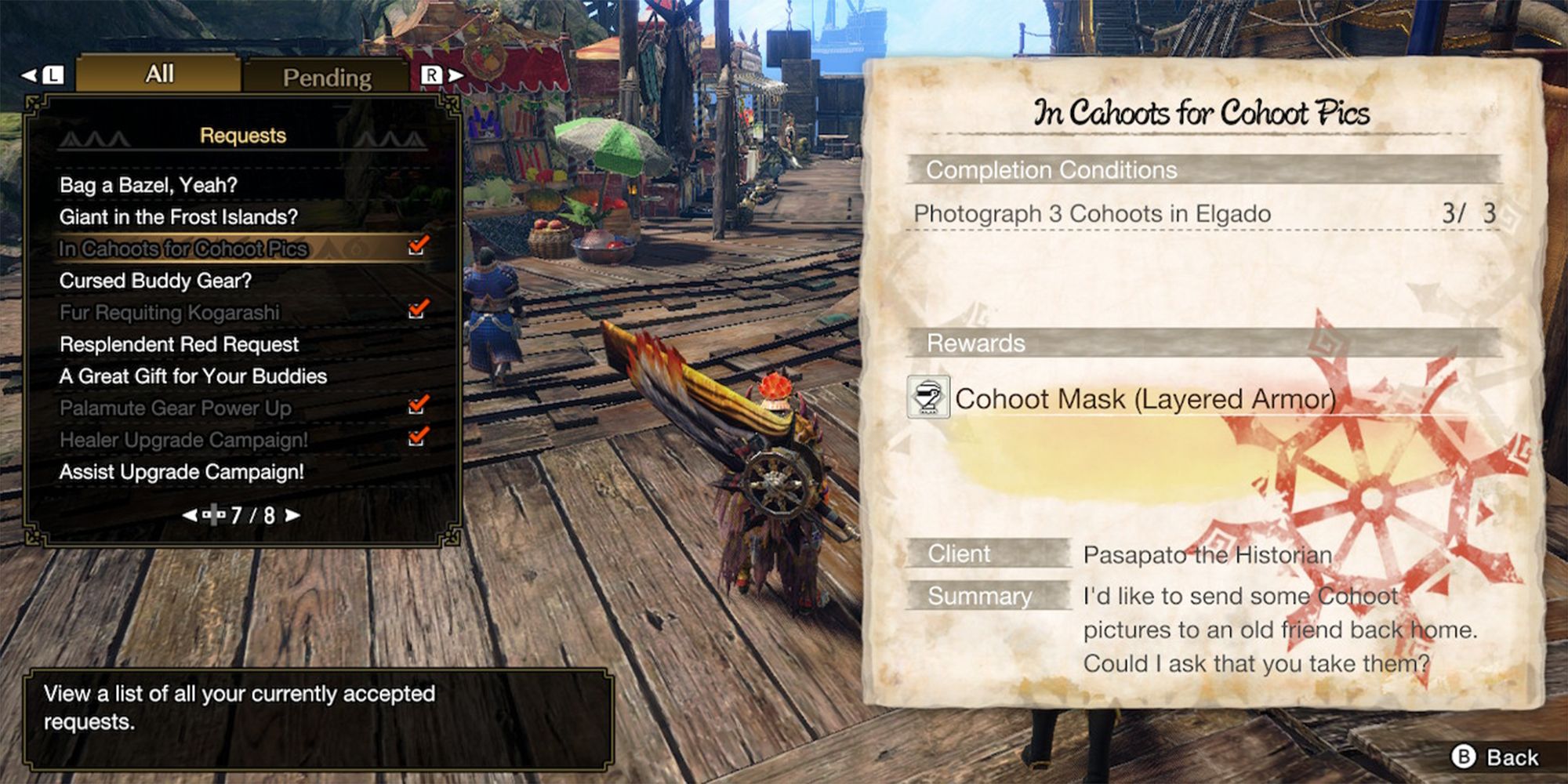 Shortly after arriving at the outpost, you will be able to accept the side quest In Cahoots for Cohoot Pics from Pasapato the Historian. To complete this side quest, you will need to take pictures of three different Cohoots that can be found around Elgado Outpost. 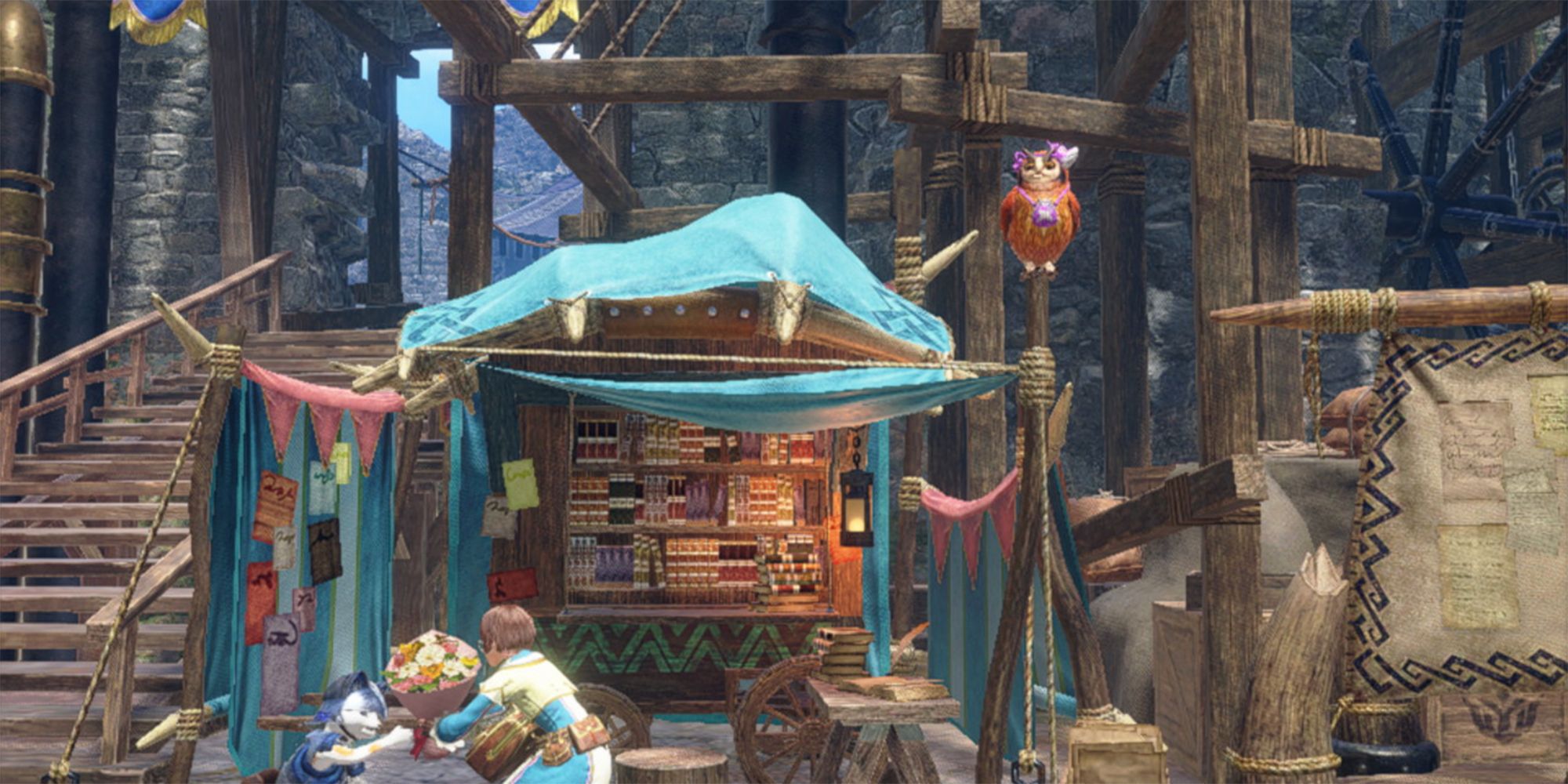 The first Cohoot you can take a picture of is your own owl companion. While moving around Elgado, your Cohoot will fly around and land at various spots. You should be able to see your Cohoot from anywhere you are in the outpost, but you can most clearly find them by standing near Chichae the Quest Damsel. Your Cohoot will land on a post to the right of her. 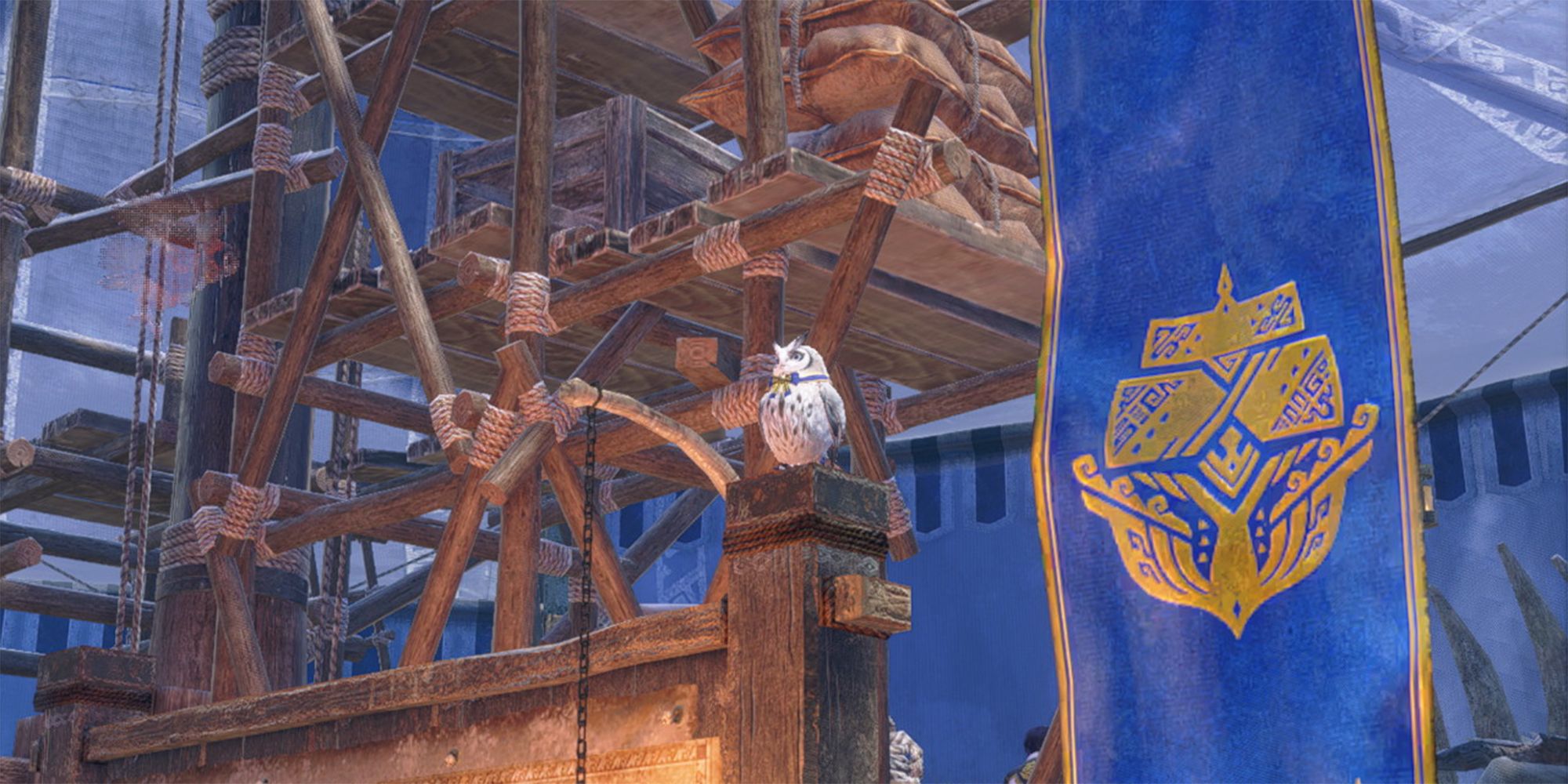 The second Cohoot can be found in the Command Post of the outpost, on the right post of the large map behind Admiral Galleus. Snap a picture of his snow-white Cohoot, and you'll only need to find one more to complete this quest. 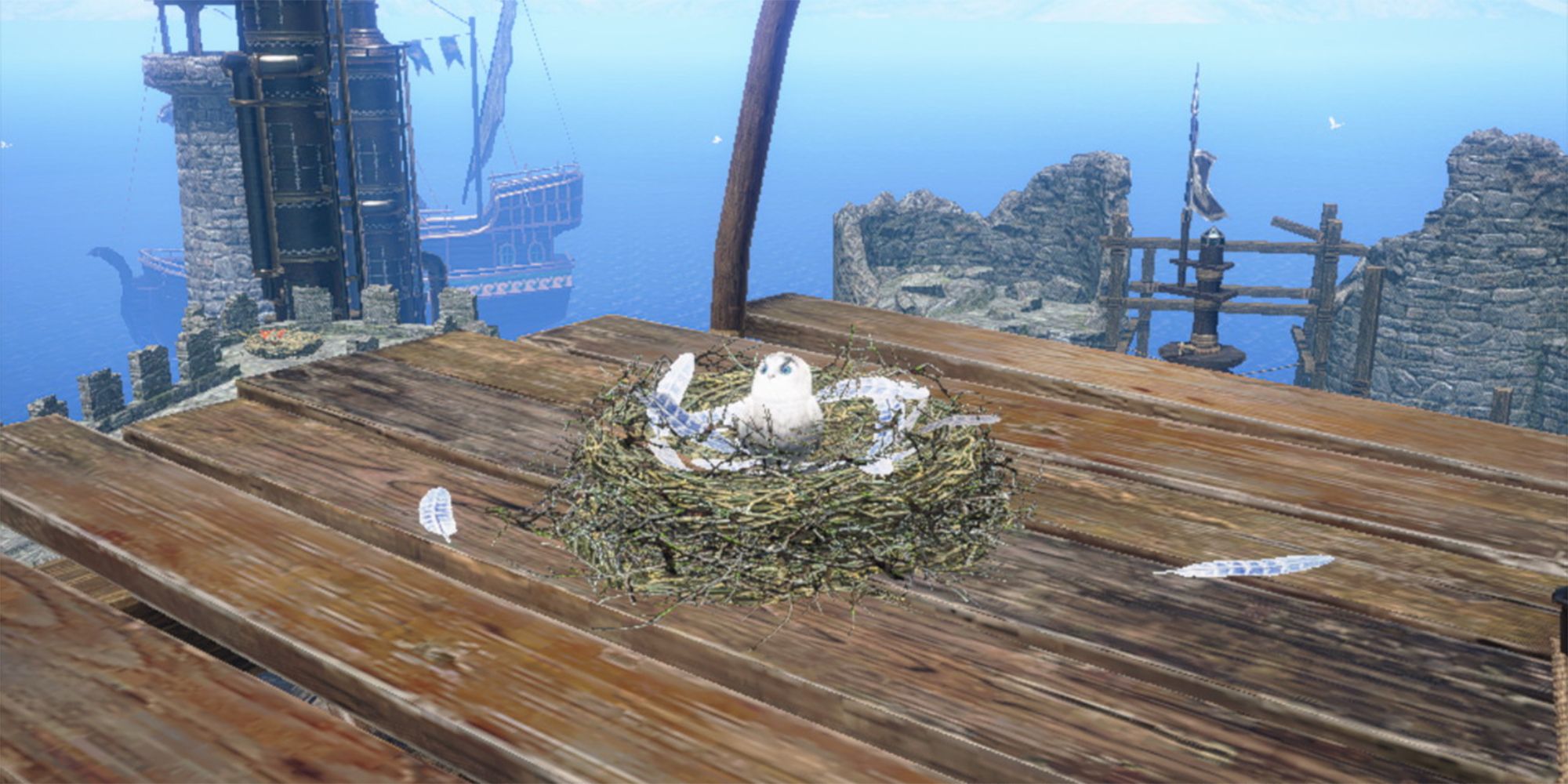 To find the final Cohoot, you'll need to do a bit of parkour. To reach this Cohoot's location, start in the Command Post and use your Wirebugs to reach the top of the blue tent. Then, jump towards the wall with the ladder. Climb up the ladder to the Cohoot nest you can grab items from, then turn around so it's behind you.

Face towards the wooden structure to the left of the tower with gold windows, and use a Wirebug to jump toward the yellow hanging cloth, then Wirebug jump again to land on the wooden platform. Up here, you can find a baby snow-white Cohoot in its nest. Take a picture of this owl, and the quest will be complete. 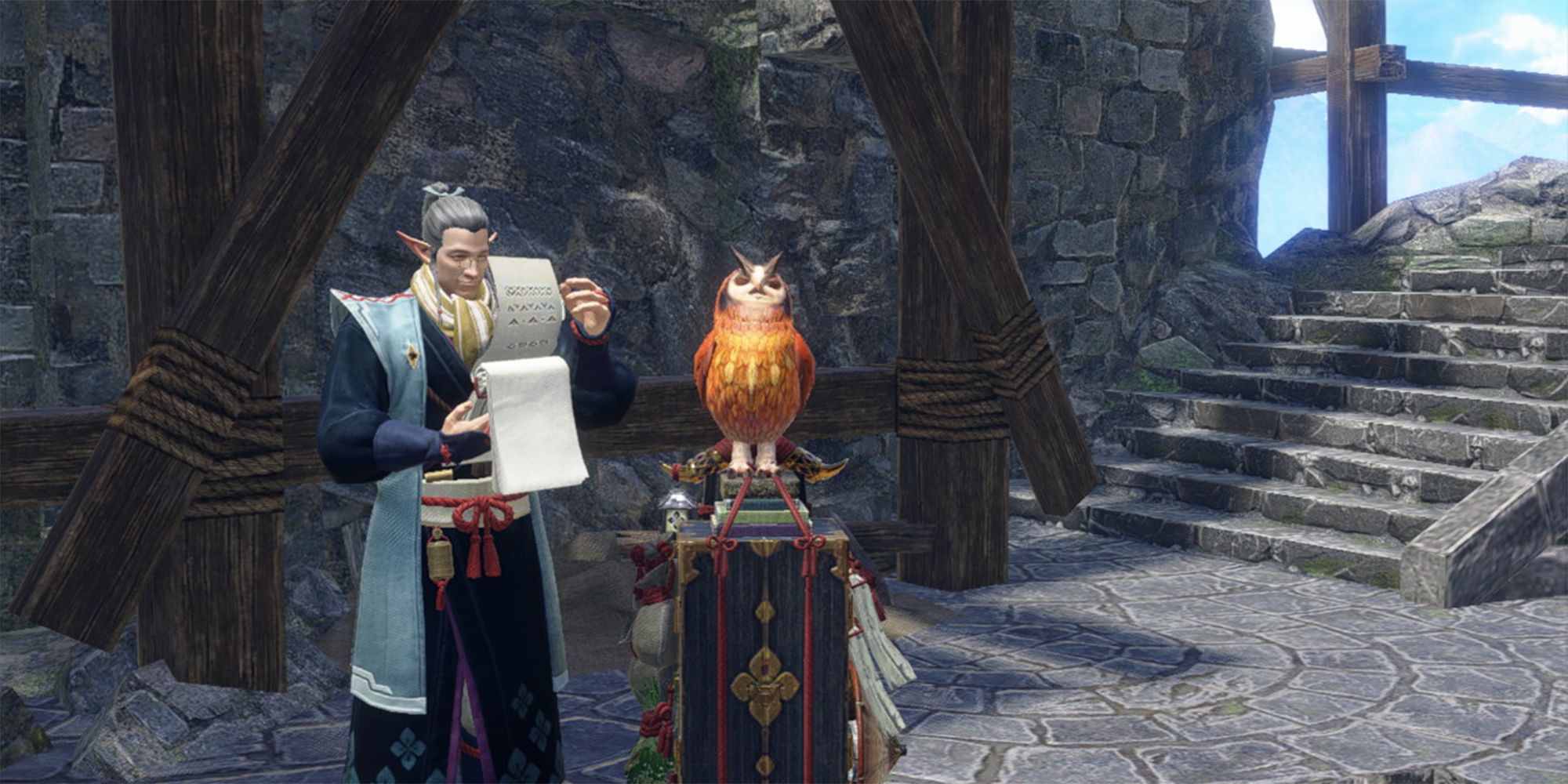 In place of any of the pictures above, there is a fourth, optional Cohoot you can take a picture of to complete the quest. However, this Cohoot doesn't arrive until later in the story of Sunbreak, so if you want to complete this side quest sooner, we recommend taking pictures of the three other Cohoots.

To photograph this Cohoot, you'll need to wait for doctor Tadori to arrive at the Elgado Outpost by continuing the main story. When Tadori is at the outpost, you can find him in the Command Post, with his Cohoot by his side.

In Cahoots For Cohoot Pics Side Quest – Rewards 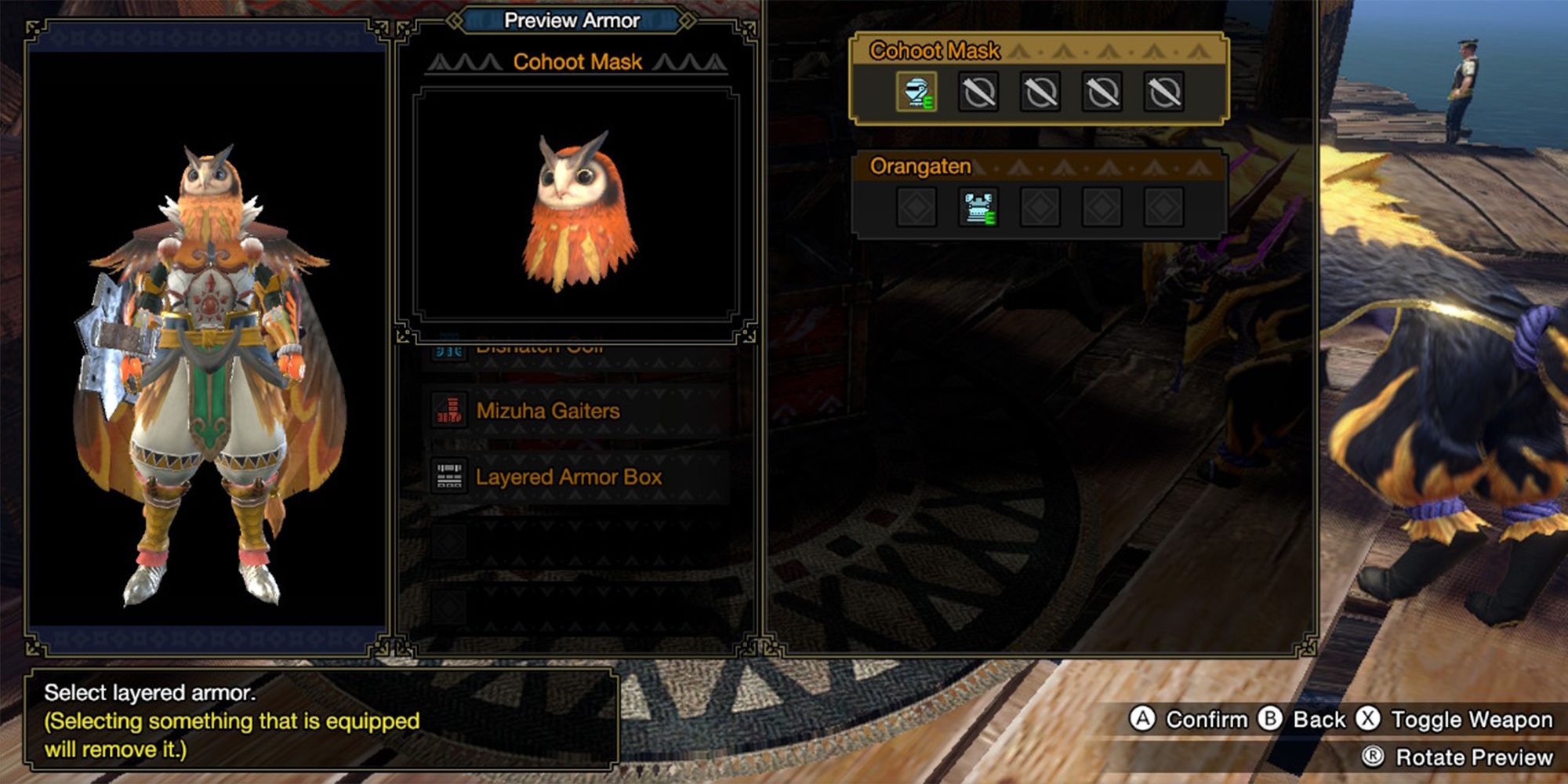 The reward for completing this side quest is your very own Cohoot Mask Layered Armor. Like other Layered Armor, this piece of armor does not have any stats, but can be used on top of your equipment to change its appearance. The Cohoot Mask has two dye channels that can be customized with your favorite colors, allowing you to fully express your love for Cohoots.