Capcom is bringing new monsters, weapons, and armor to Monster Hunter Rise on April 28 with the massive Version 2.0 update. The title update will be free to all players, although a paid DLC was also announced, which includes various cosmetics and customization options.

Monster Hunter Rise’s April update was revealed long ago, but today gave us our first deep dive into what the Version 2.0 update actually includes. Not surprisingly, the main attraction is more monsters. You’ll also find an increased hunter rank cap and plenty of new gear to help take down the fearsome foes. Here are some of the features you’ll find in Monster Hunter Rise after tomorrow’s update:

As for the paid Monster Hunter Rise DLC Pack 2, that will include the following:

You’ll also need to pick up new Character Vouchers to edit your appearance, although the first one will be provided free of charge.

Monster Hunter Rise is expected to receive another update at the end of May, which will bring “several new monsters” and a new ending. Beyond that, details about the Version 3.0 update are yet to be revealed.

No title update is complete without a long list of bug fixes – and Rise’s April update is no different. Several issues regarding monster behavior, player interaction, and more have been ironed out. A full list of changes can be found on the Monster Hunter Rise website.

Monster Hunter Rise will be updated to Version 2.0 on April 28. The update isn’t too sizeable, although anyone updating Rise for the first time will need to find an additional 1.5GB of free space. Compared to some other titles, that shouldn’t be too difficult. 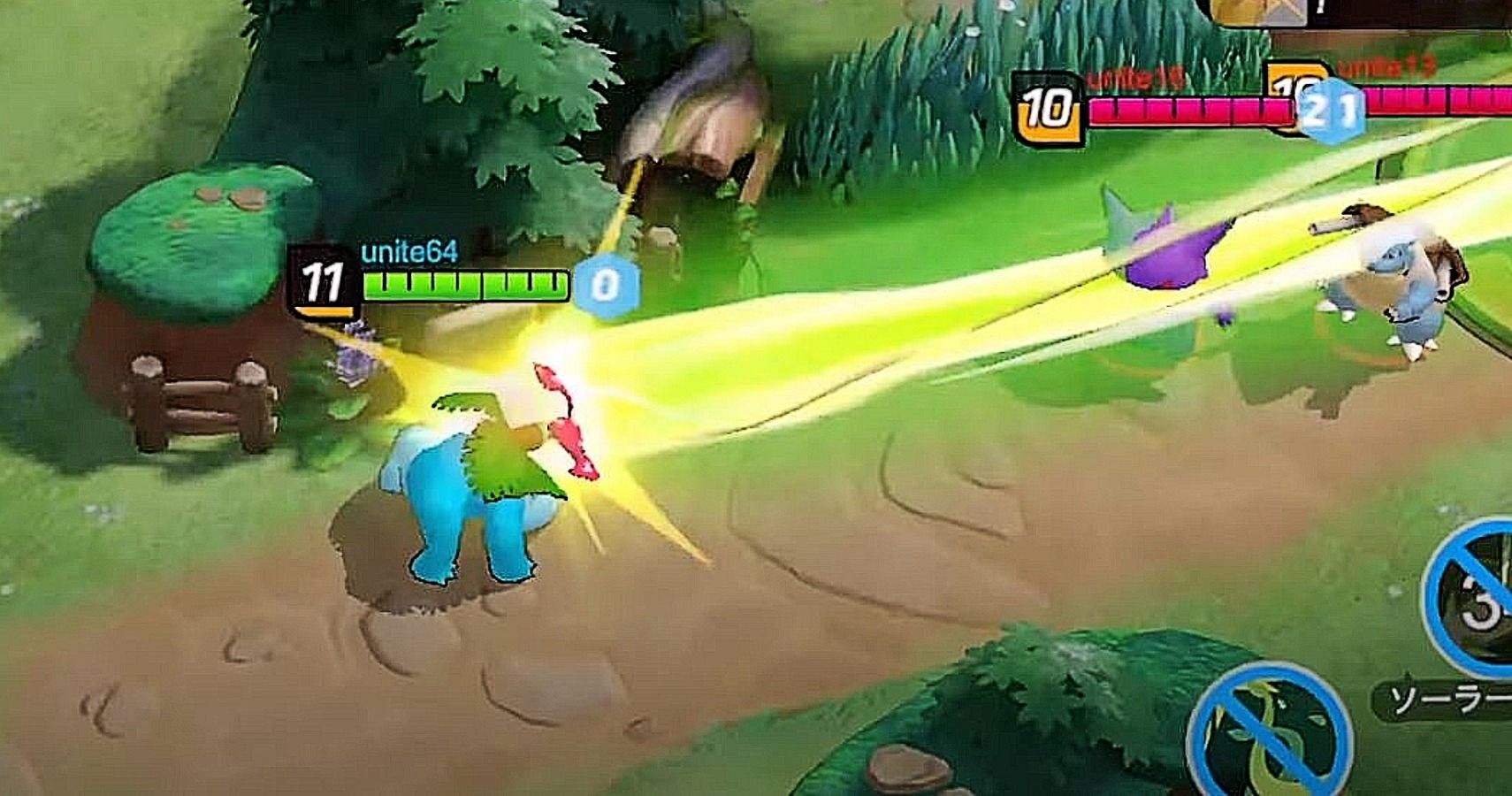