Morbius is the gift that keeps on giving at the moment, as the film's ironic popularity continues to grow. You won't have to remind many Morbheads that the film pretty much bombed at the box office, bringing in a worldwide total of $163 on a budget of $75 million. The film was so bad that it spawned an ironic group of fans that relentlessly extol the virtues of Dr. Michael Morbius. Sony noticed this ironic popularity, thought it could make money off of it, and went on to make Morbius one of very few films to bomb twice.

Of course, the majority of you reading will already know this, but what you don't know is that devout Morbheads are already trying to get the film back in theatres a third time with a petition titled "We Were All Busy That Weekend – Please Bring Morbius to the Theatre a Third Time." Just like the whole Morbius saga, the petition is dripping with irony and sarcasm, as Morbius fans describe what they were doing that weekend that prevented them from seeing the movie.

Some claim they were simply too busy to attend and are devastated that they missed out on a second chance to morb out, others have more elaborate excuses like one person who mentions he was getting his unicycle fixed, but the majority of comments underneath the petition just say "Morb" or "It's Morbin' Time." At the time of writing, the petition is only at 871 signatures, but there is a steady trickle of support that will likely see it reach the 1,000 signatures mark. It may have already done so by the time you're reading this. 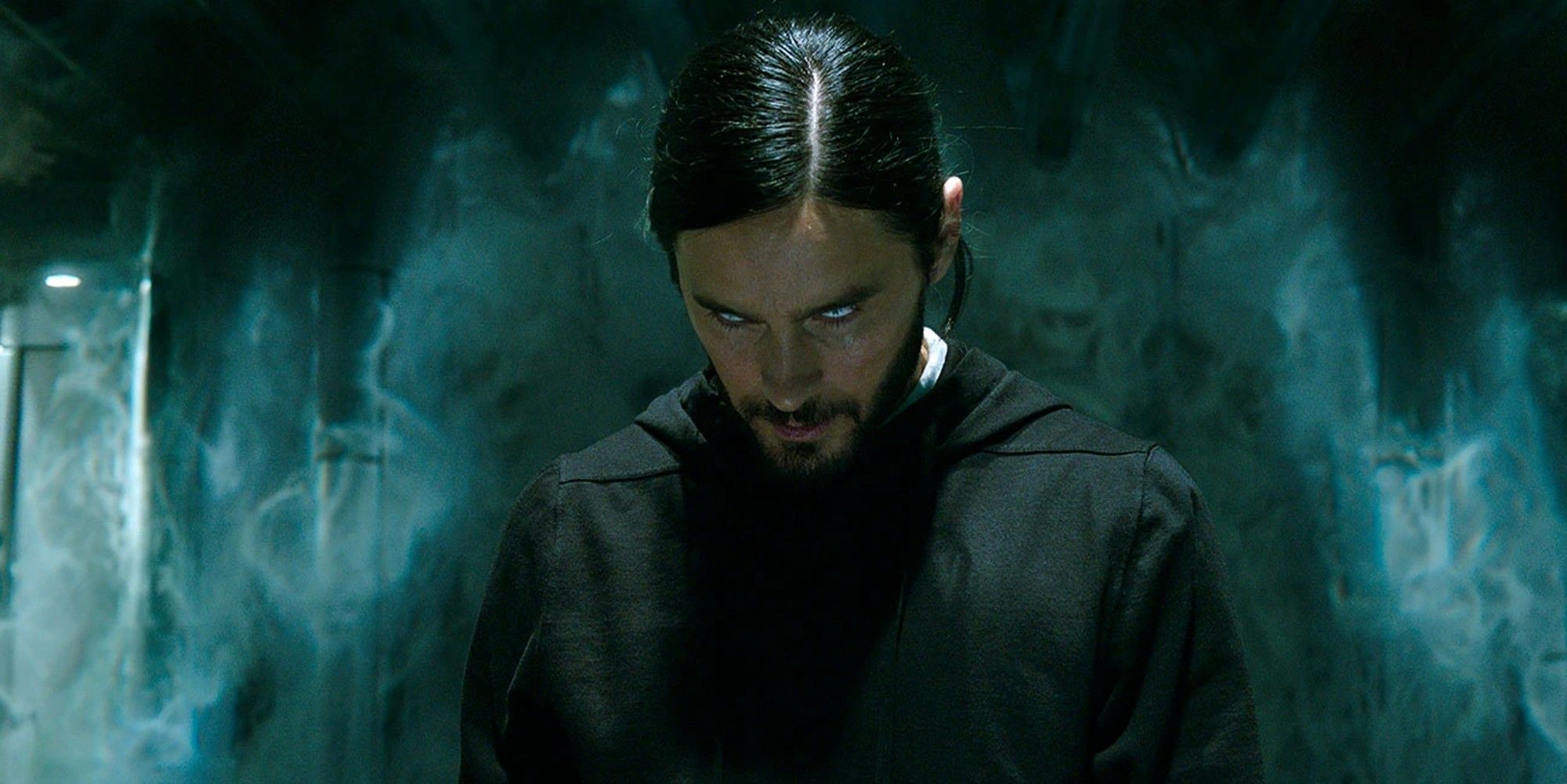 In other Morbius-related news, a popular catchphrase amongst Morbheads is "It's Morbin Time," a phrase they claim came from the mouth of Dr. Michael Morbius himself. Turns out that's not the case though, as Morbius fans have tracked down the first person to use the phrase on Twitter, much to this person's abject horror. Just goes to show you should be careful what you say on social media, you never know what the next "It's Morbin Time" could be.