Magic: The Gathering is infamous for being a bit of a money sink. Although formats like Pauper try to keep things affordable, keeping up with each new set, acquiring new staples, and creating new decks does mount up – especially with all the accessories needed to store and preserve your cards.

Price increases planned for later this year amid record profits for the game are already being criticised, so maybe now wasn't the best time to unveil its plans for Double Masters 2022. Four booster packs for $230 (this price was leaked by Amazon and has since been deleted, but is likely accurate) is the hardest sale Wizards has tried to make, but it might not be as bad as players immediately assume.

In July, we're getting Double Masters 2022, a reprint-focused set that doubles up the rares and foils. Its entire purpose is to be a higher-priced luxury set, akin to Modern Horizons 2 or Commander Legends before it. Judging by the reprints we've seen so far, like Kozilek, Butcher of Truth; or Liliana, the Last Hope, we're definitely seeing that higher price point be put to work. 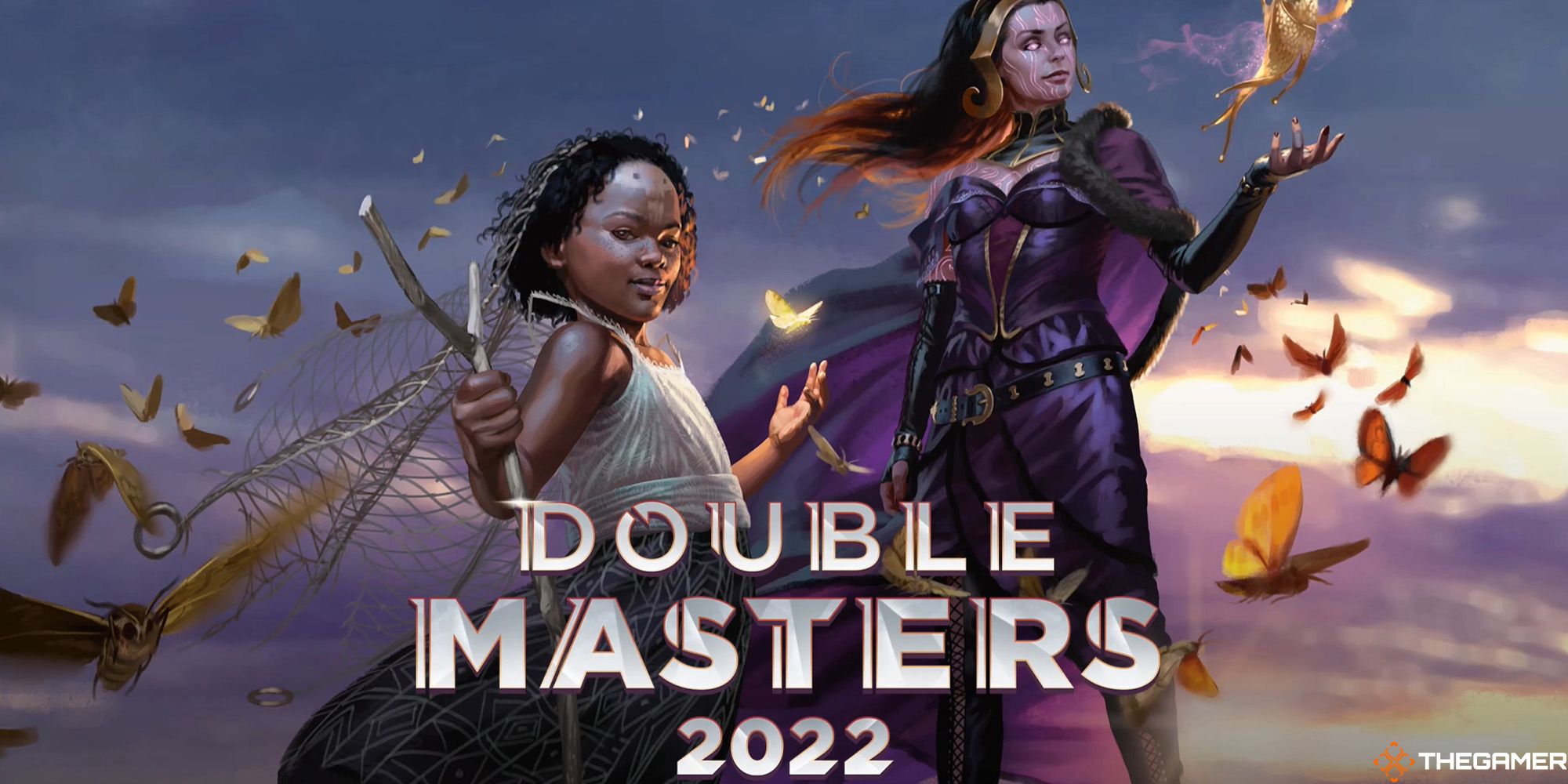 Unlike the previous Double Masters set, we're not getting the infamous $99 VIP booster pack. Instead, we're getting the Collector's Boosters we've seen for other sets that include more foils and special art treatments. While these are always more expensive than the Set or Draft Boosters, usually coming in boxes of 12 for about $275, Double Masters 2022 is offering us just a third of the usual number of packs. For a $230 booster box, you'll receive just four booster packs. 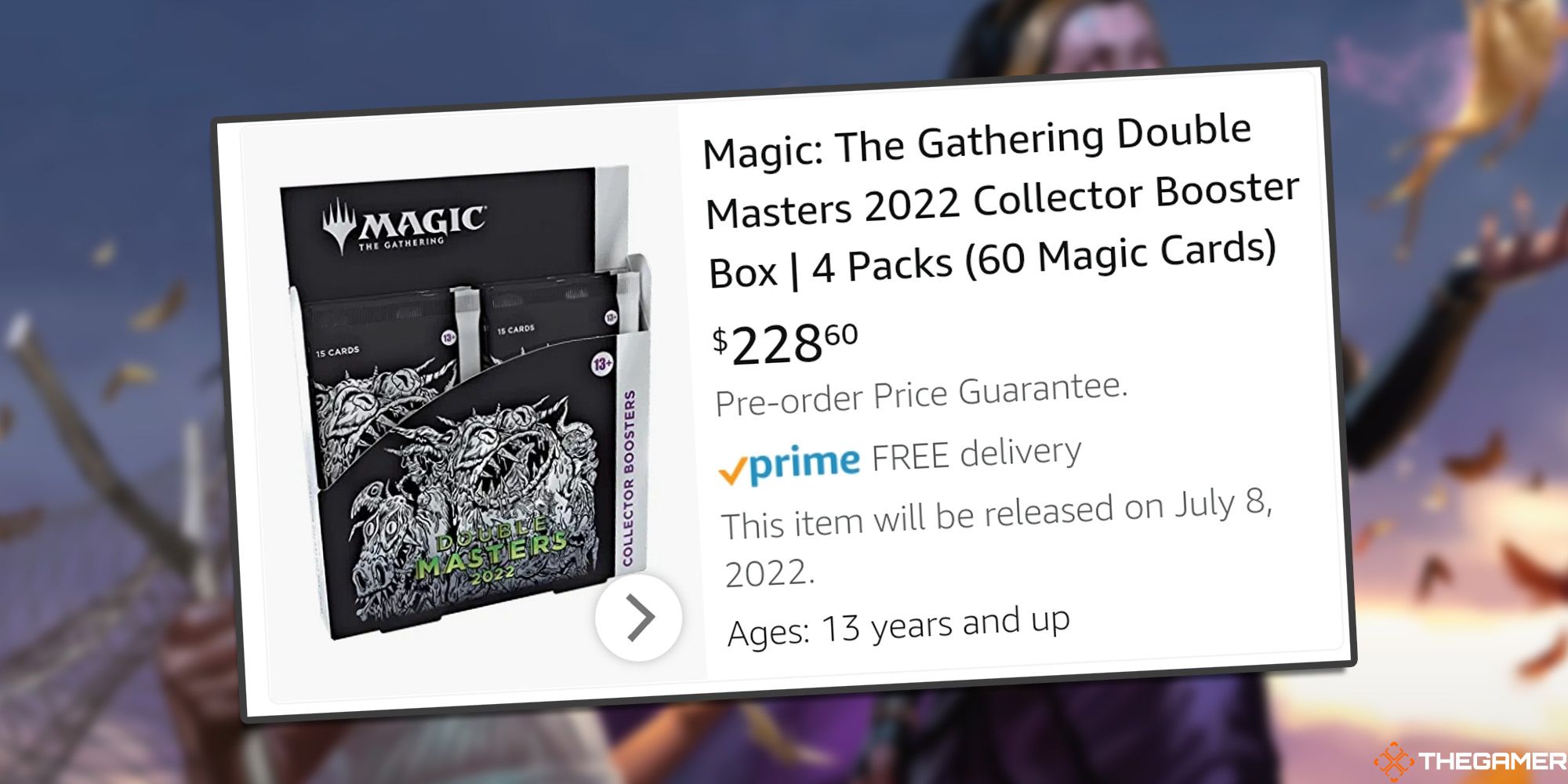 To put that into perspective: for $230, you could buy two full Set Booster boxes of Streets of New Capenna, for a total of 60 packs and 722 cards. For Double Masters 2022, you'll just receive 60 cards. Of course, the cards in Double Masters 2022 are inherently more valuable – Kozilek is worth over $60 on its own – but that doesn't make the initial plunge of dropping $230 on four booster packs any less obscene.

The Double Masters 2022 Collector's Boosters feel worse because Collector's Boosters were already a tricky proposition. Paying almost ten times the amount of a Draft Booster for a few foil cards and maybe a few art treatments that aren't inherently worth much more made them a luxury product you'd only buy once in a while. Then Double Masters 2022 came along and tried to make that less enticing deal and argue that people should pay three times more (thirty times more than a Draft Booster) for a Booster Box and the result is that Double Masters is a big neon sign blaring "this product is for whales, not you!". 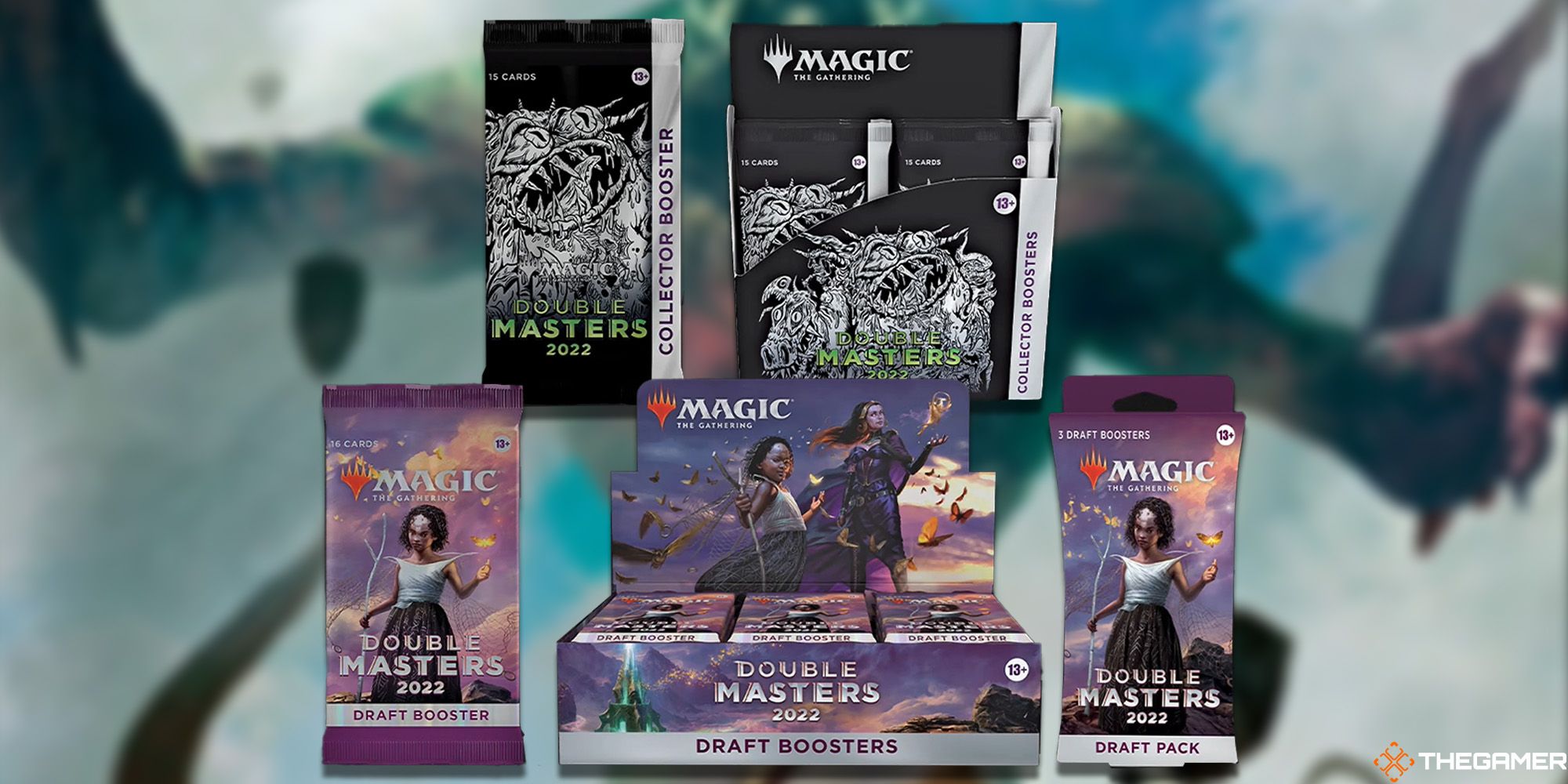 Add to this the fact that Magic: The Gathering has broken its sales records multiple times in the last few years. Kamigawa: Neon Dynasty was the best-selling winter set of all time, beating the previous record of last year's Kaldheim. 2021's Dungeons & Dragons: Adventures in the Forgotten Realms is likely the best-selling summer set ever as well, overtaking 2020's Ikoria: Lair of Behemoths. Magic is consistently one of Hasbro's biggest-earners, beating out other big names like Dungeons & Dragons, Transformers, and My Little Pony. The only game that's ever spoken of with the same reverence by Hasbro as Magic: The Gathering is Monopoly. With it selling so well, and a price hike already on the horizon, did it really think now was the time to propose charging three times more for the booster pack people are already generally unwilling to buy?

And yet, with all this reasoning that it isn't a good idea, I'm not sure if it's something worth actually caring about. We've all known Collector's Boosters were outrageously expensive for the longest time, and this change from twelve packs in a box to four just pushes it further into the realm of being for scalpers and MTG finance-types hoping to flip a profit on them in ten years. Does it really matter if those sorts spend silly amounts for a textured foil or a flashy alt-art? Not especially. 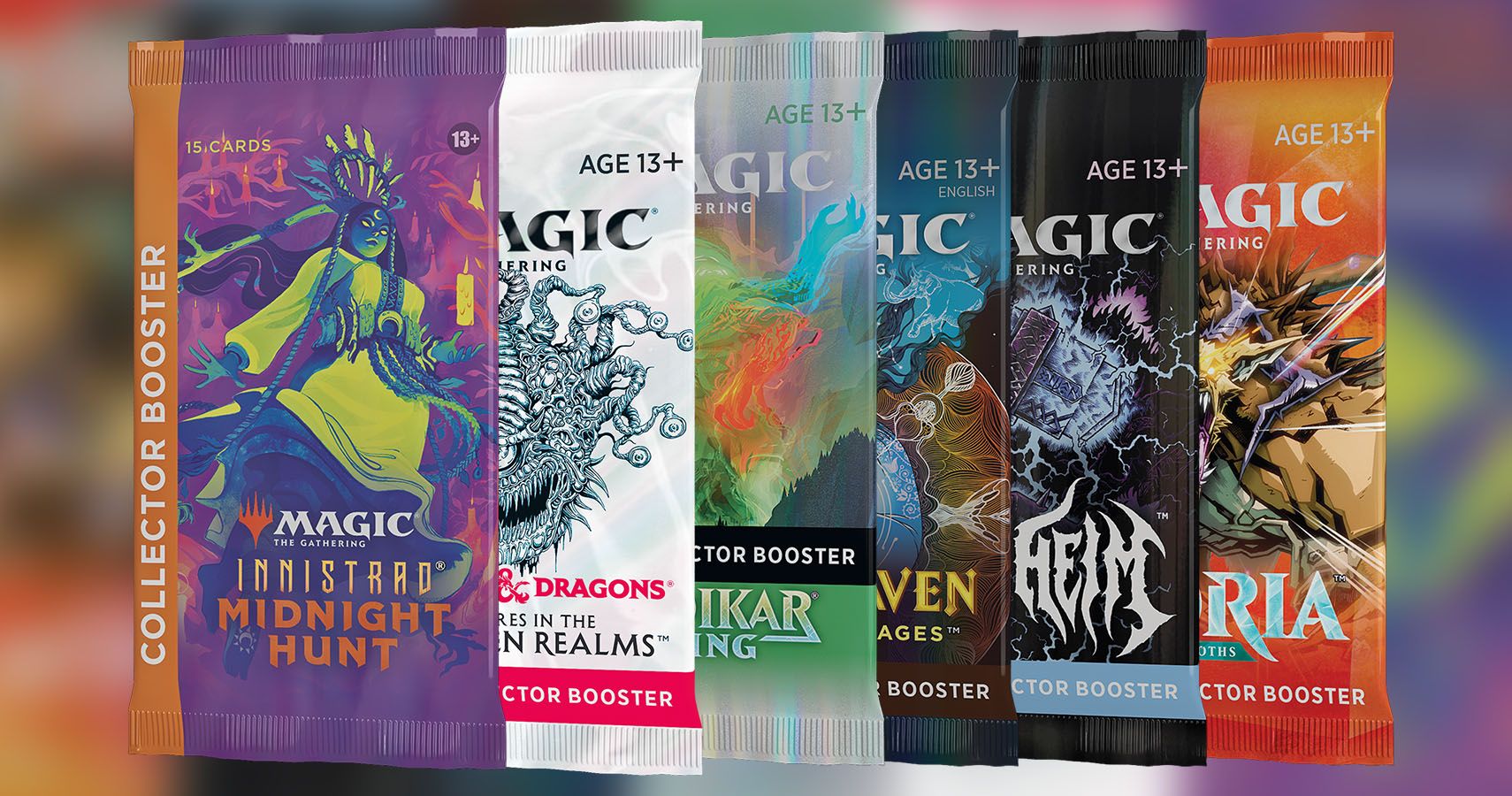 If you want to play Double Masters 2022, you can still buy Draft Boosters and play the game as Wizards intended for a much more reasonable price. You can still get those two rares in a pack, you can still enjoy the higher power level, and the influx of reprints will bring down the second-hand prices for those who just want to buy a few singles to upgrade their Commander deck. You're not missing out on anything by this price increase than the pleasure of opening a plastic wrapper.

It's an outrageous price, to be sure, but not in the price-gouging, how-could-Wizards-have-done-this sense. It's poorly timed, and maybe a sign of how Hasbro sees Magic as a collectable first and a game second, but that's nothing we haven't seen before. This is a frivolity I couldn't understand buying, rather than the death knell for the game some people are making it out to be. It’s gold leaf steak while the rest of us are happy eating hamburgers.